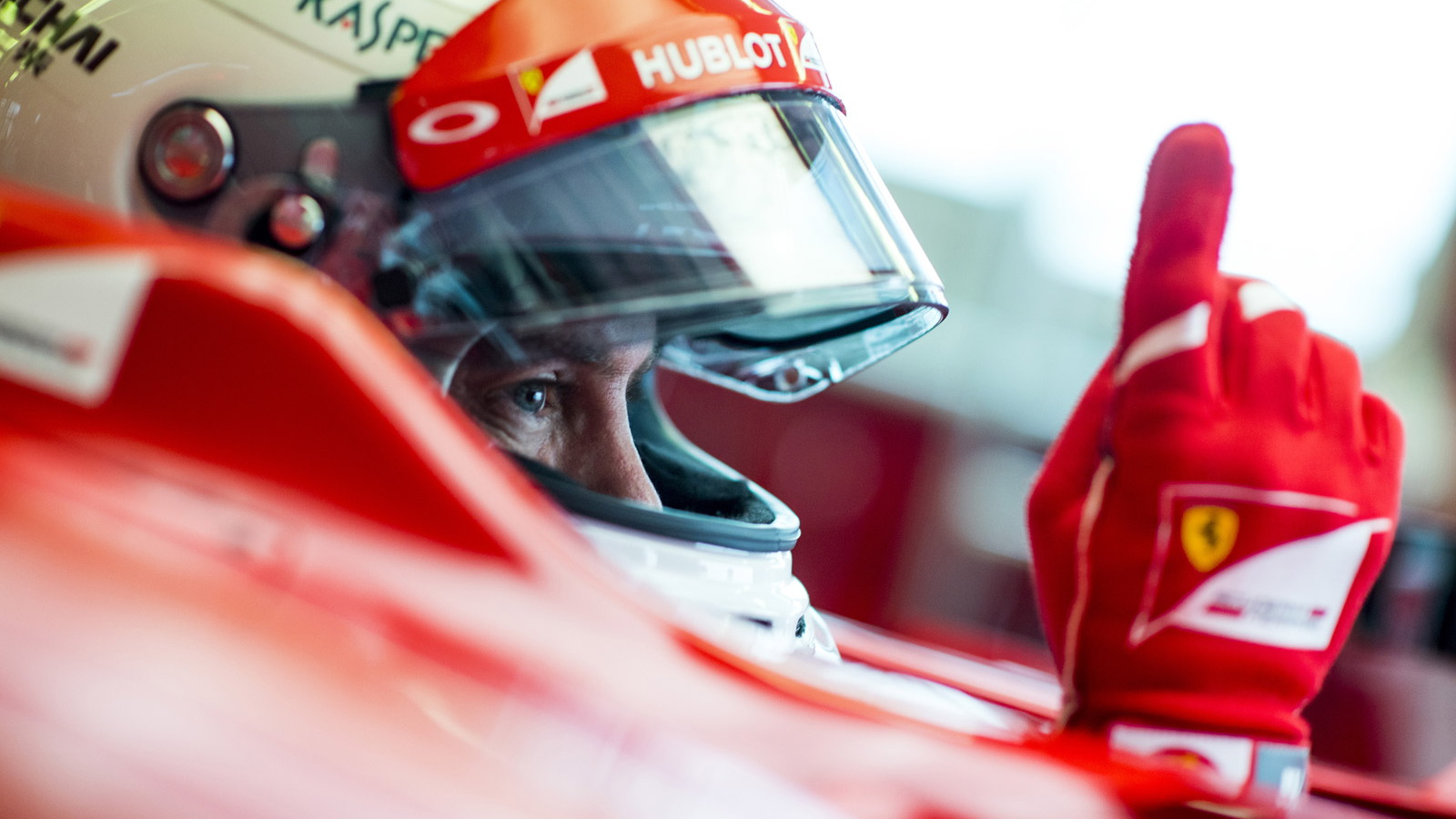 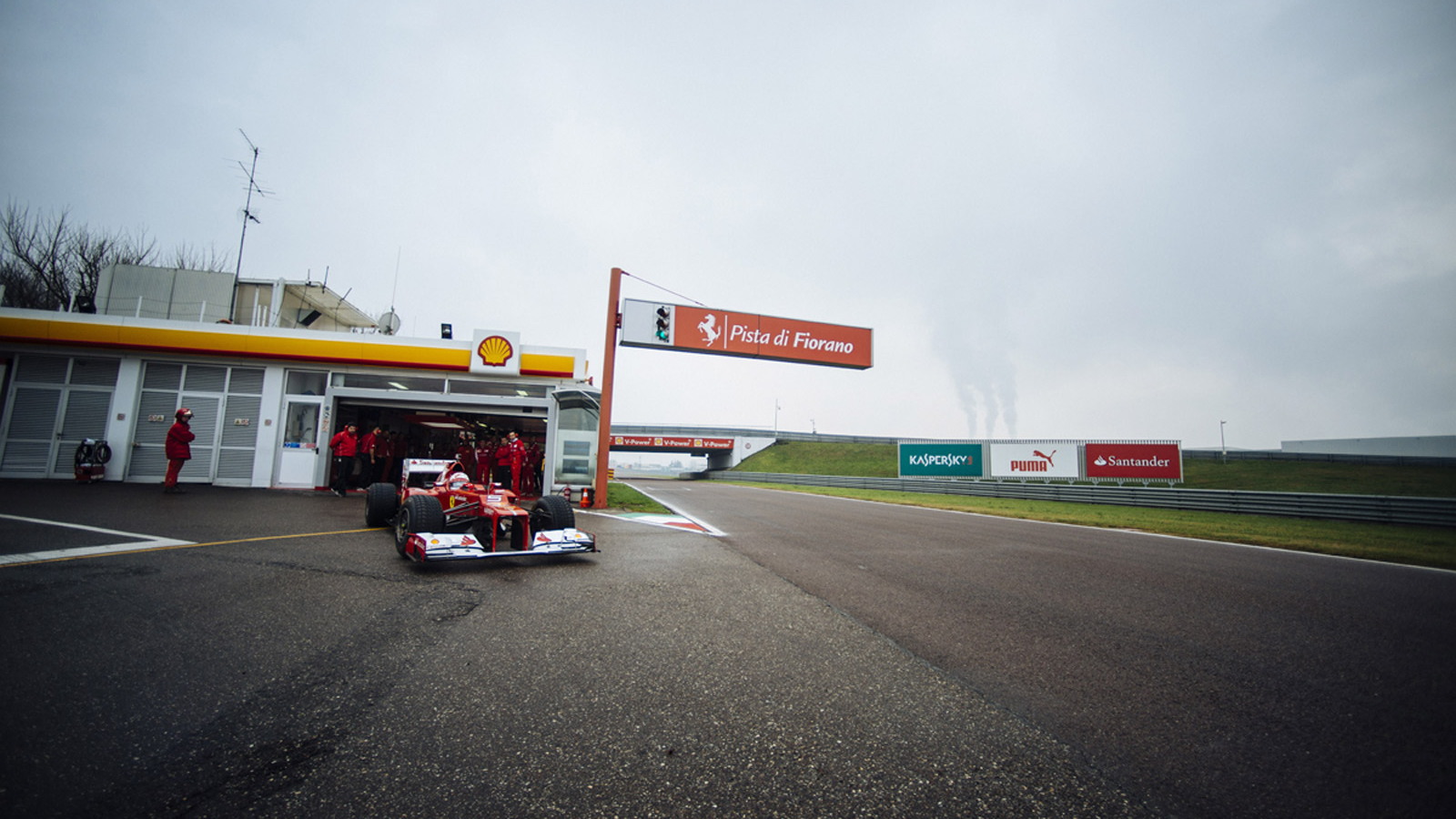 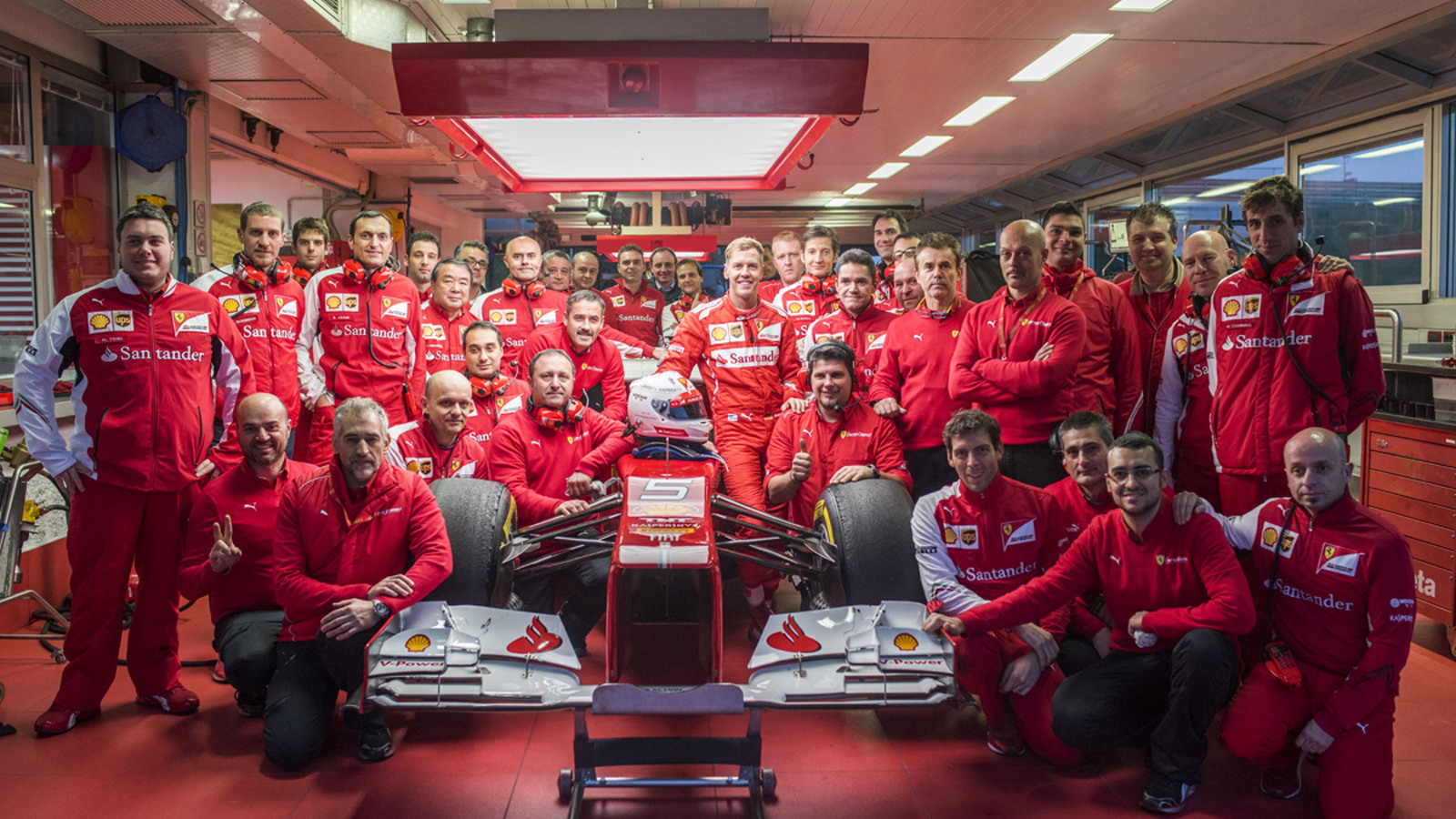 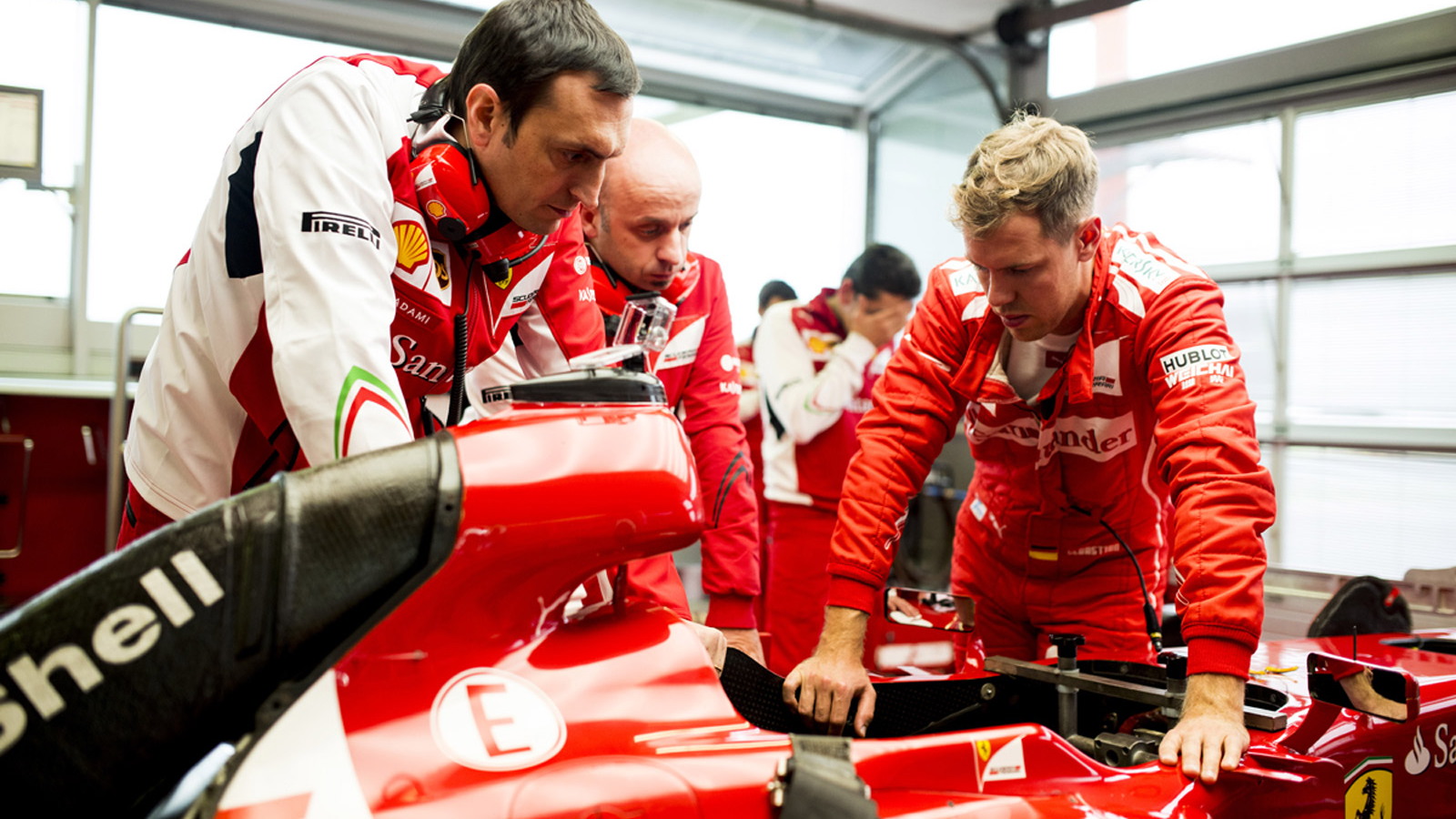 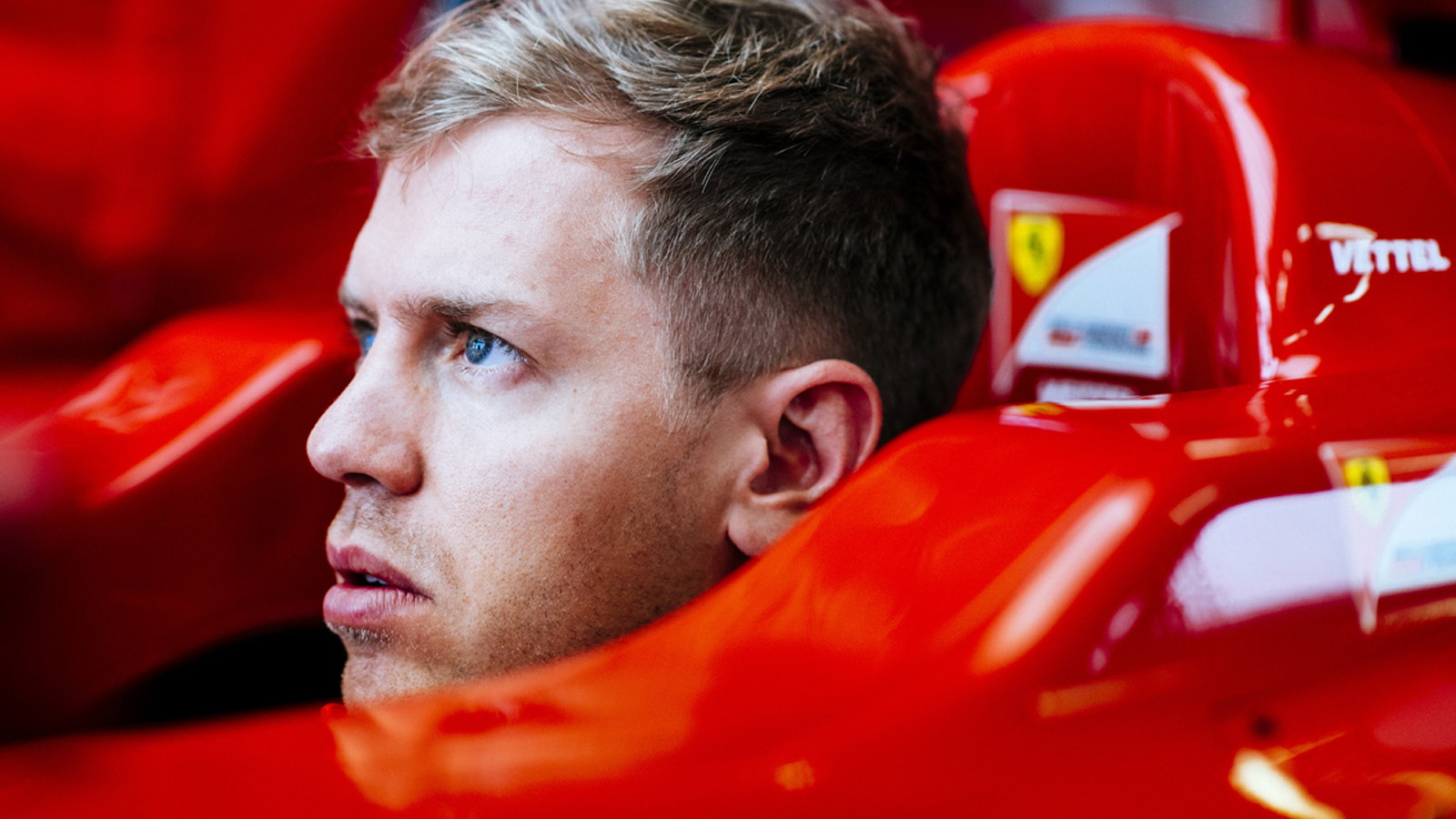 Last Saturday saw four-time Formula One world championship Sebastian Vettel visit Ferrari’s headquarters in Maranello and sample its Fiorano test track for the first time. Vettel, who replaces Fernando Alonso in Ferrari’s F1 driver lineup, recently signed a three-year contract with the Italian team, but it’s only now that he’s been relieved of his commitments to his former employer Red Bull Racing.

The German isn’t wasting any time and has spent his first days in Maranello getting acquainted with Ferrari’s past F1 cars and simulator as well as meeting with key staff, including new Ferrari chairman Sergio Marchionne, Enzo Ferrari’s son Piero, and new team principal Maurizio Arrivabene.

Saturday saw Vettel lap the Fiorano circuit in Ferrari’s F1 car from the 2012 season, completing almost 100 laps to build up confidence with the team and his new seat. Sunday was entirely taken up with simulator work, where Vettel put in some long sessions of driving a virtual version of the 2014 car, gaining confidence with its procedures, commands and the hybrid power unit’s systems.

His first race with Ferrari will be 2015’s season opener in Melbourne, Australia on March 15.