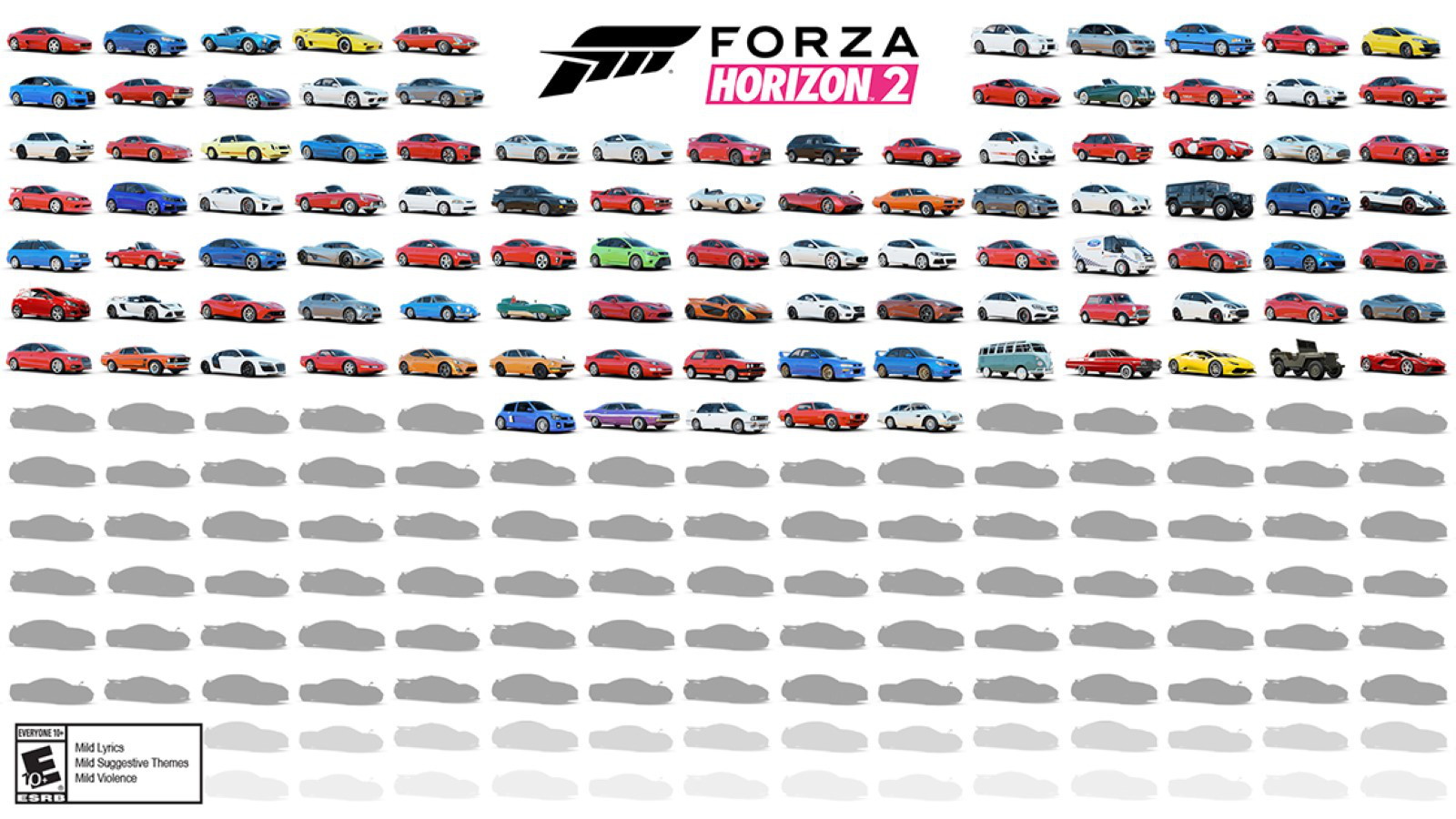 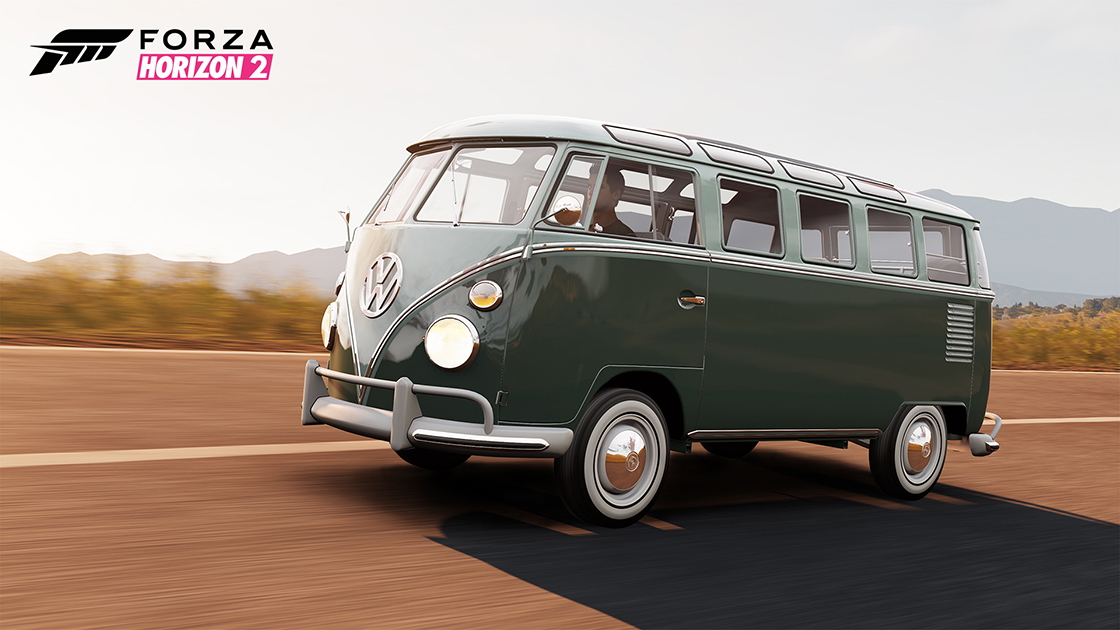 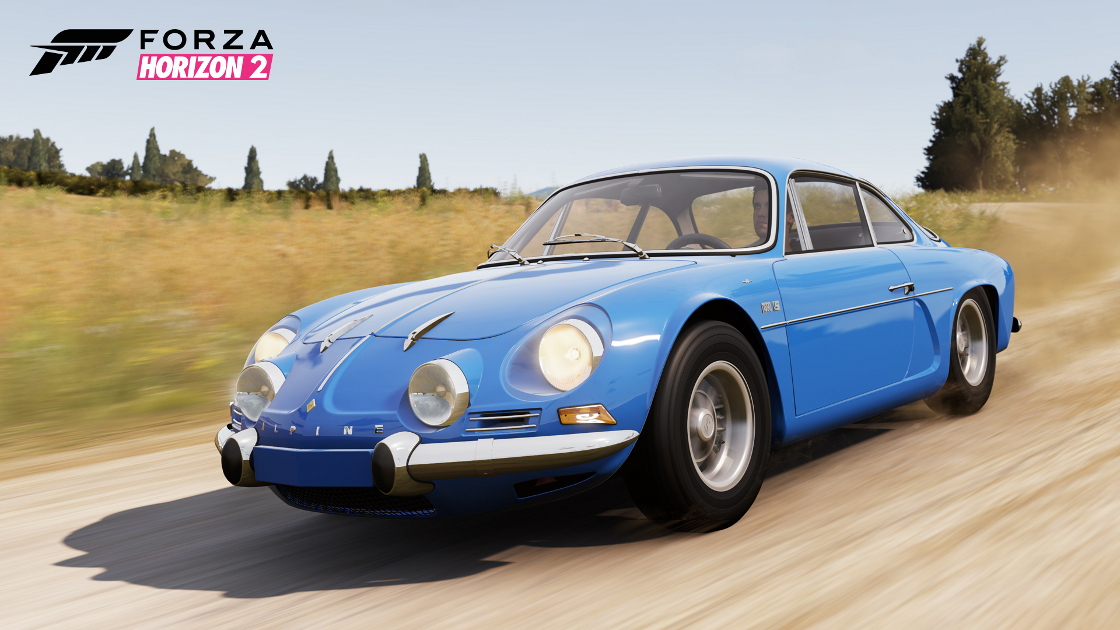 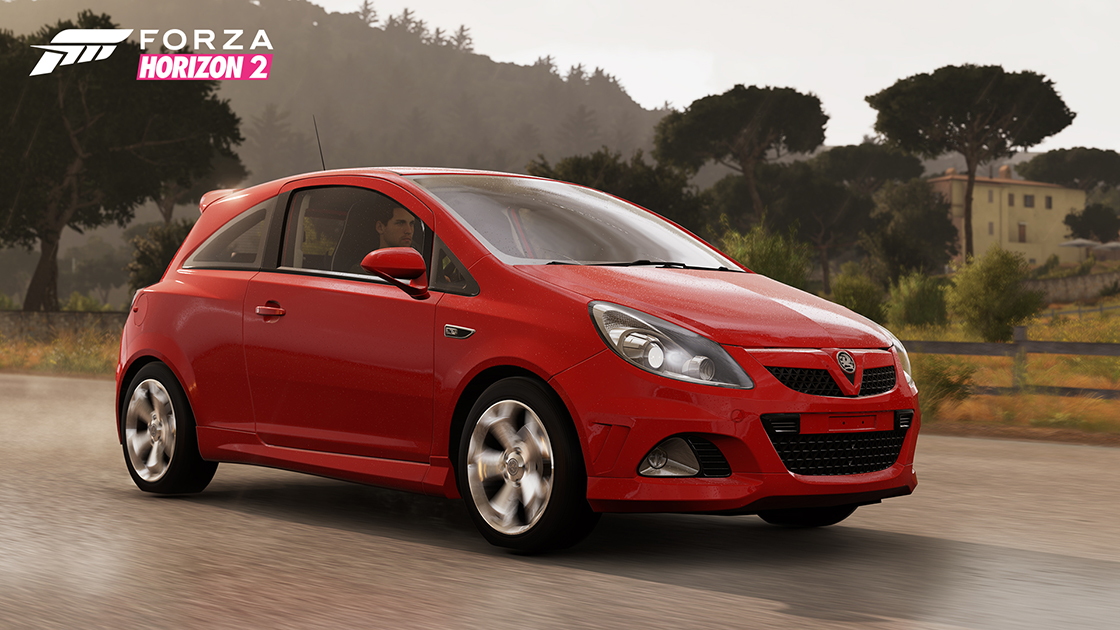 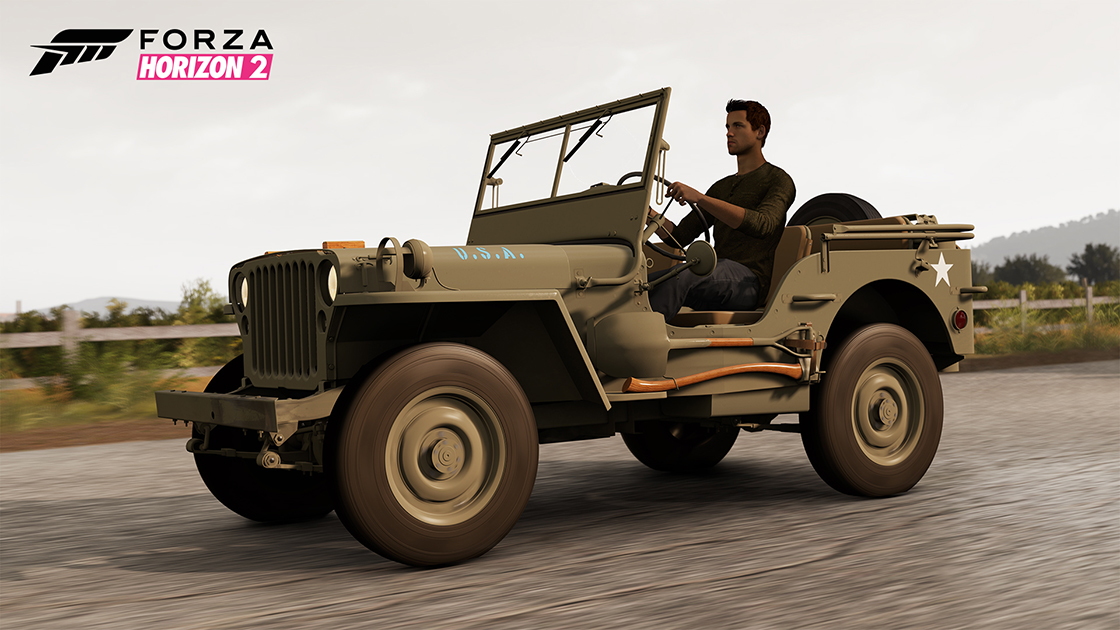 One hundred cars isn't a lot for a modern driving simulator, but Turn 10 Studios has traditionally gone for the "quality over quantity" approach with its Forza Motorsport games. The latest, Forza Horizon 2, lands on September 30 and the title's first hundred cars have now been revealed.

We already know that the star of the show will be Lamborghini's new Huracan, but the Horizon 2 car list is fleshed out with dozens of other top supercars and sports cars too. It's an eclectic mix as always, with everything from the expected—like the Ferrari LaFerrari—to the unusual, with Ford Transit vans, Hummers and a 1963 Volkswagen Type 2 van.

The Volkswagen is a brand-new addition to the Forza series, along with four other all-new entries. Those include a 1973 Renault Alpine A110 1600S, 2009 Vauxhall Corsa VXR, 1945 Jeep Willys MB, and 1954 Jaguar XK120 SE. All will feature the usual tuning options the Forza series is known for, while additions to the game itself include functioning windshield wipers, working headlights and interior lights, and dynamic dirt-mapping.

The latest Forza title trades the twisting roads of Colorado from Forza Horizon for a Mediterranean environment, so expect to see coastal routes, alpine hills and rolling countryside as you race around. The large open-world format should be ideal whether you're racing or road tripping—but you'll need to have an Xbox One console to do so.