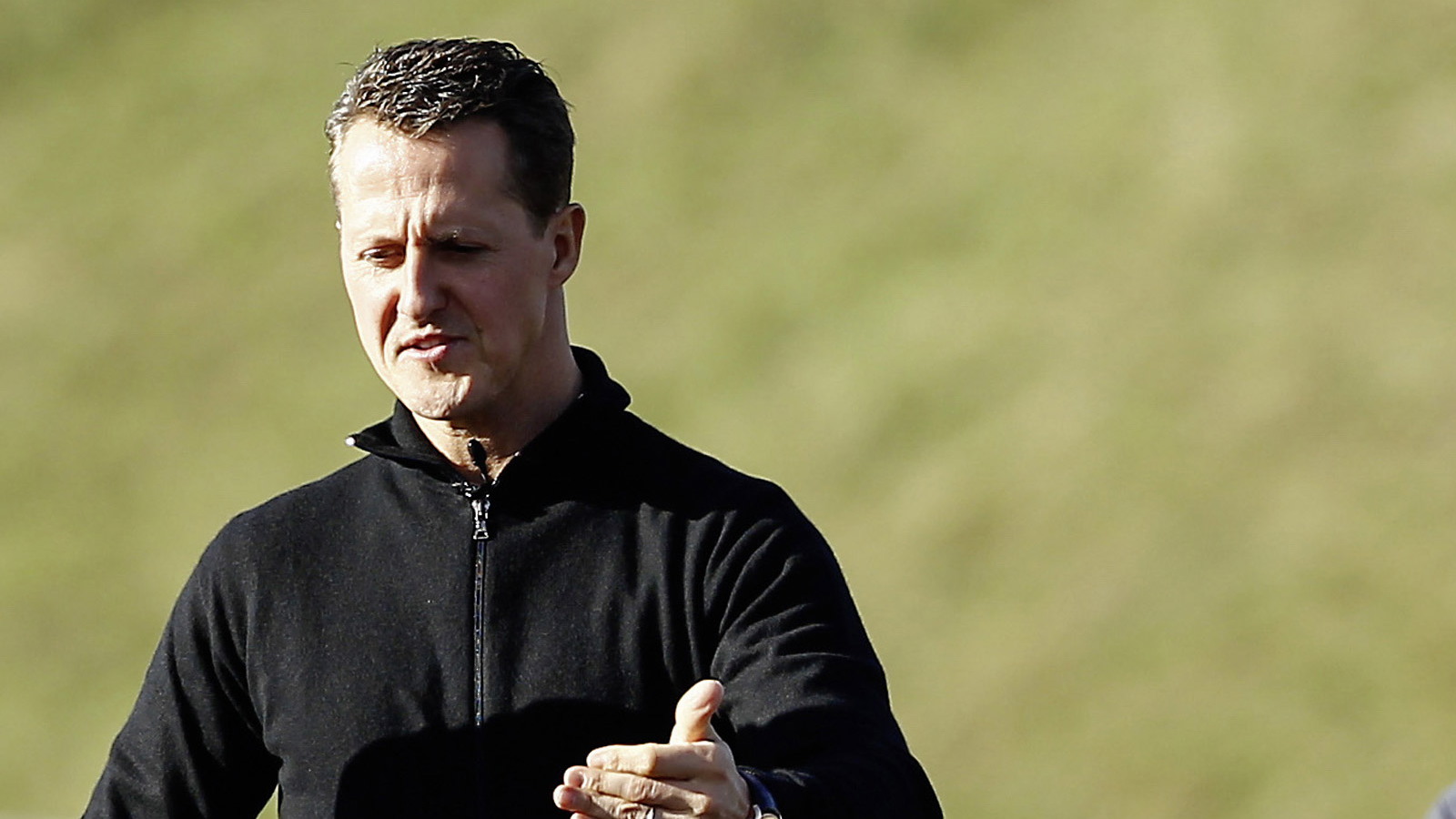 3
photos
Michael Schumacher’s wife says the worst part is over, the story behind Mercedes-AMG GT’s twin-turbo V-8 engine is told, and the full weight and power specs for the 2015 Ford Mustang coupe are out—it’s The Week In Reverse.

After a head injury from a ski accident left Formula One legend Michael Schumacher in a coma, many feared the worst for the star, but now, his wife Corinna says the worst is behind them, and things are now stable—though still challenging. We continue to wish Michael and his family the best.

The second all-AMG car to come from the brand, the Mercedes-AMG GT, is nearly here, a 503-horsepower twin-turbo 4.0-liter V-8 engine in tow. And it sounds pretty great—just as you’d expect of an AMG.

This week we learned that the 2015 Ford Mustang is a touch heavier than the last version of the muscle car, but it gains an exciting new four-cylinder turbocharged EcoBoost version that promises balanced dynamics with 52/48 weight distribution, as well as 310 horsepower and 320 pound-feet of torque. Can the addition of independent rear suspension make up for the weight gain? We’ll find out later this year.

If you want to put a bunch of Lamborghinis on display in your local mall, it doesn’t require some special secret method or equipment. In fact, all it takes is some patience and skill. Our biggest problem would be resisting the urge to punch it down the longer hallways.

The 2015 Ford Mustang isn’t the only muscle car to drop some important stats this week. We already knew the Challenger SRT Hellcat would pump out 707 horsepower, but we didn’t know it would cost a mere $59,995. That’s $84.72 per horsepower—with a side of 650 pound-feet of torque for free.

News The Week In Reverse Videos