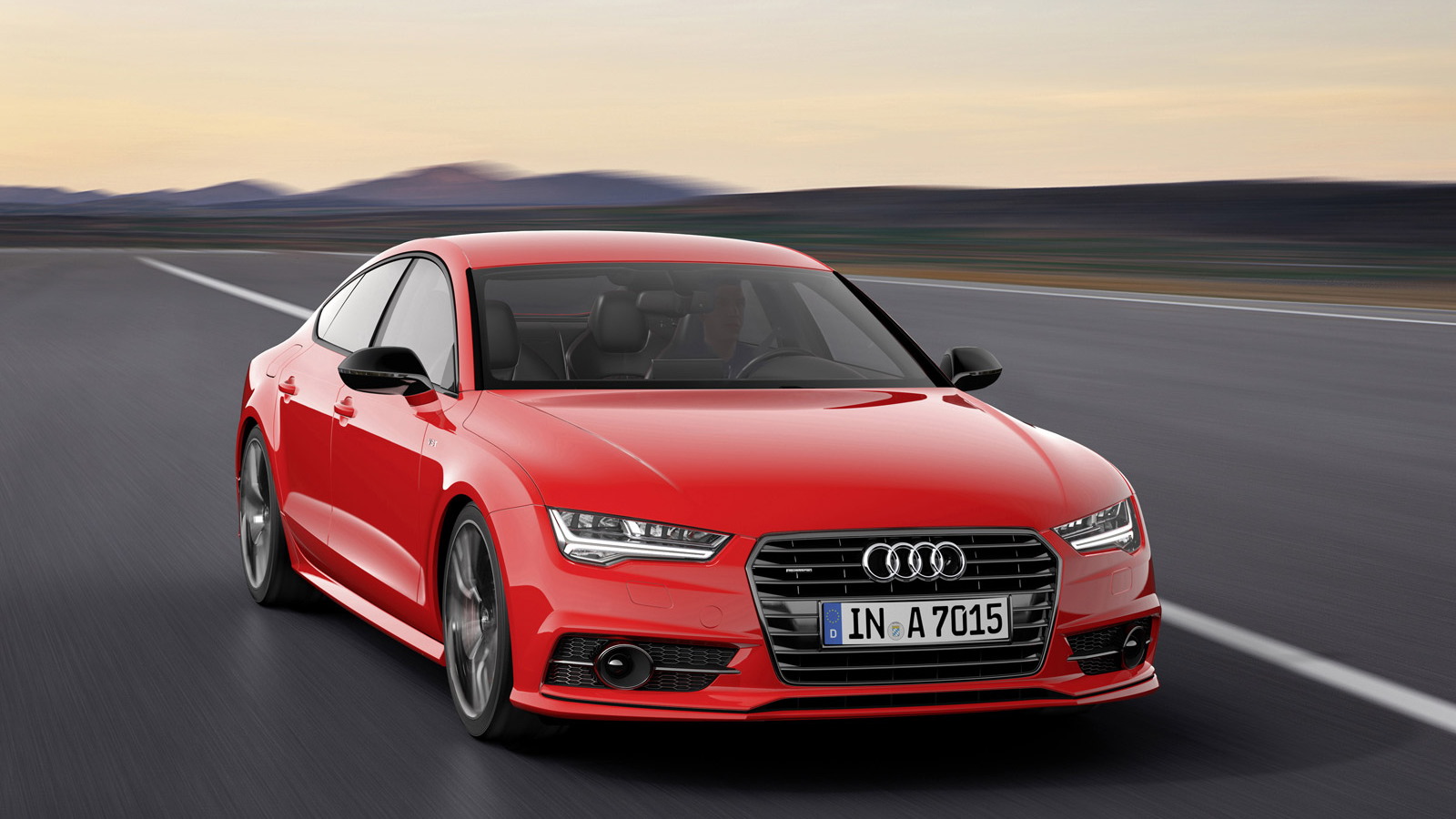 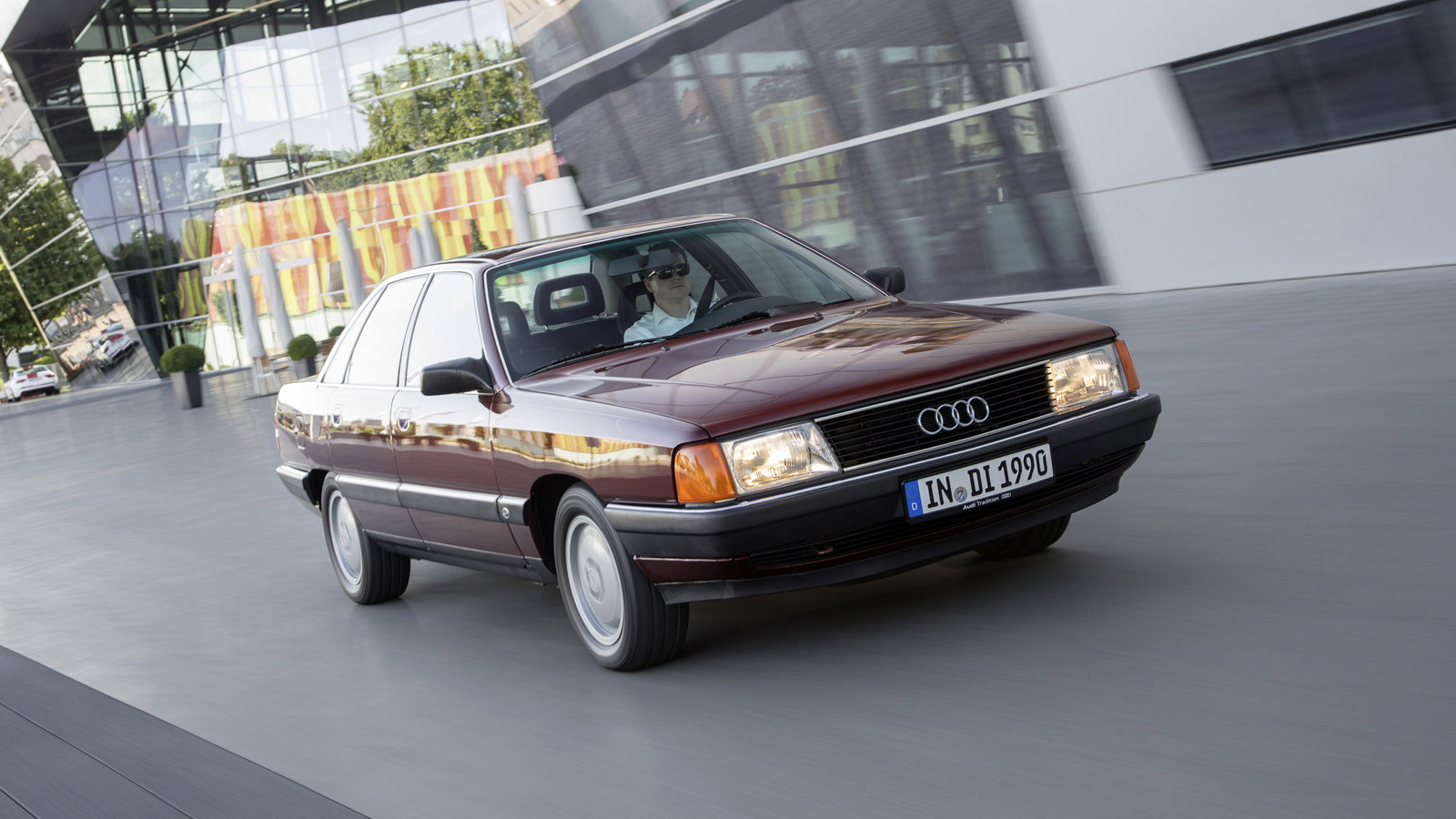 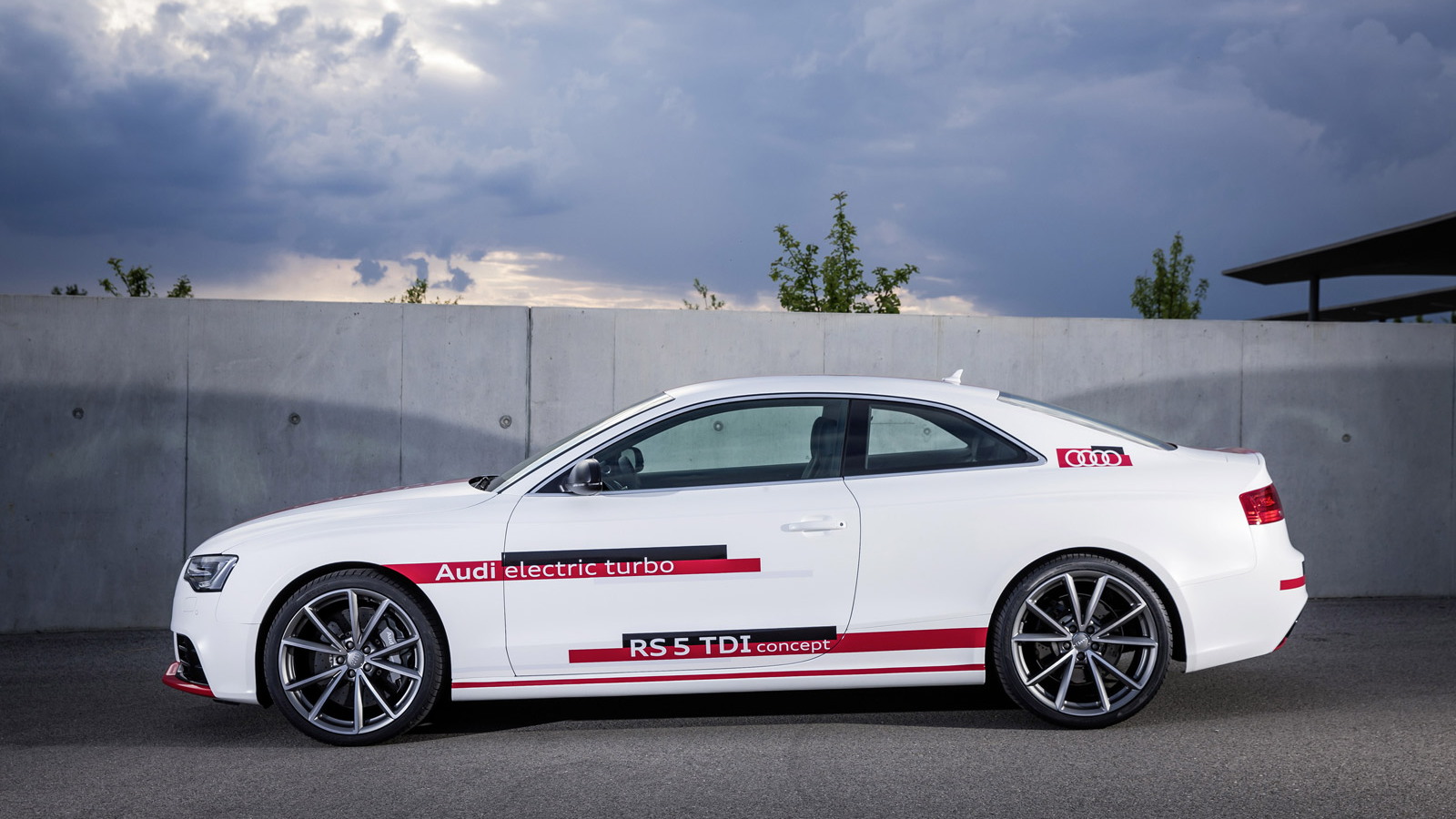 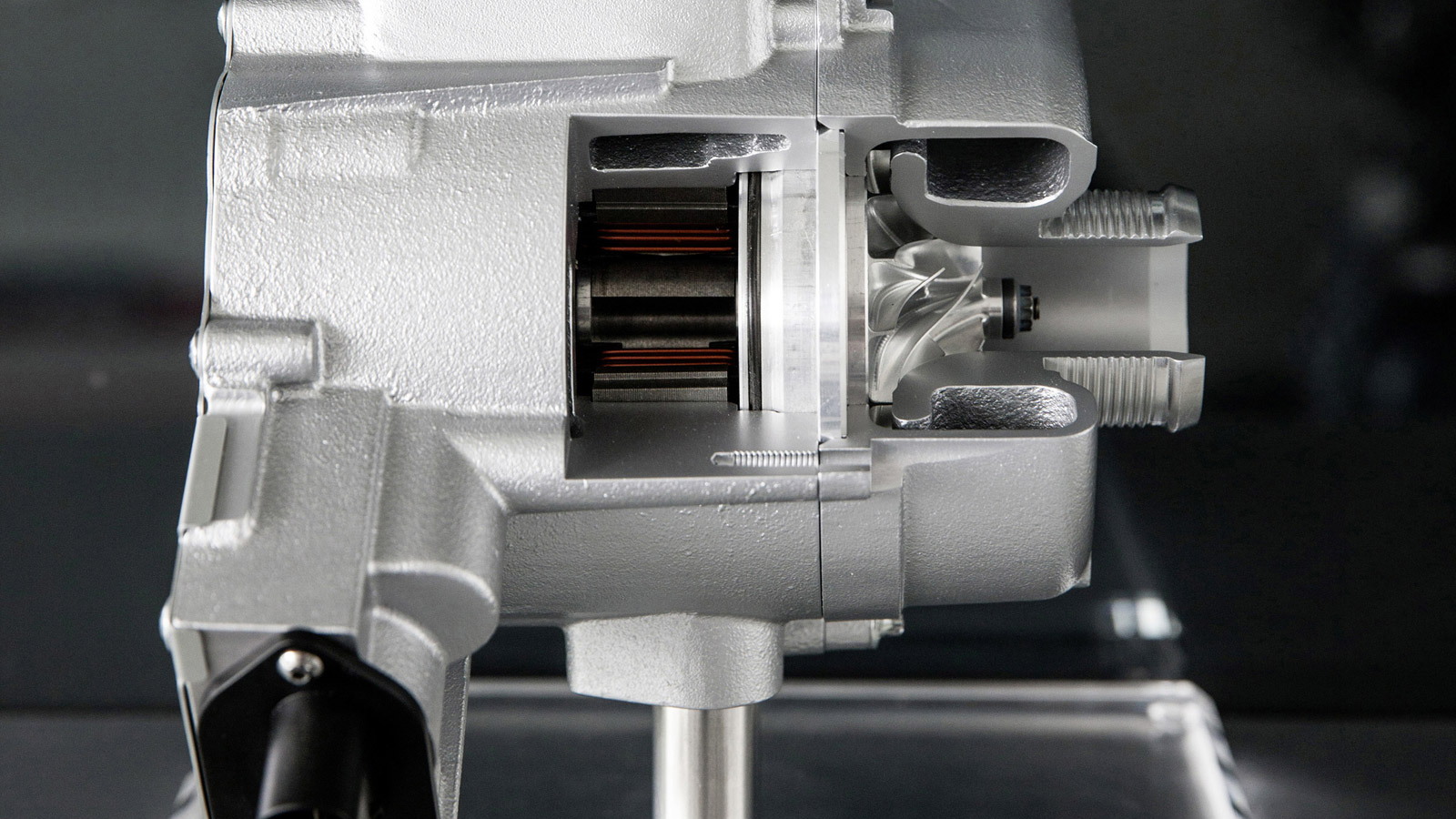 4
photos
It was at the 1989 Frankfurt Auto Show that Audi showed off its TDI technology for the first time. TDI is the name Audi—and Volkswagen—uses for its electronically-controlled diesel engines with turbocharging and direct-injection technologies. The technology was first showcased in a version of the Audi 100 sedan, in the form of a 2.5-liter TDI five-cylinder good for 120 horsepower and 195 pound-feet of torque.

Since then, Audi has introduced numerous production, concept and race cars powered by TDI engines. The automaker has even enjoyed a string of successes in the prestigious 24 Hours of Le Mans with the technology. Now, to mark the 25th anniversary of TDI technology, Audi is celebrating with the 2014 A7 3.0 TDI competition.

The special edition is only confirmed for the European market at present and is powered by a 3.0-liter TDI V-6 delivering 326 hp and 479 lb-ft. To help maximize performance, the engine also features an overboost function that lifts output by 20 hp for a brief period, and its peak torque arrives at just 1,400 rpm. The A7 3.0 TDI competition will sprint to 62 mph in just 5.1 seconds and averages about 38 mpg on the European combined cycle.

The basis of the vehicle is the updated 2015 A7 model. Special touches include custom 20-inch wheels, red brake calipers, an S line exterior package, Valcona leather trim, and aluminum and Beaufort wood dash accents. An eight-speed automatic transmission is standard.

The special edition A7 isn’t Audi’s only celebration of its TDI technology. The brand with the four rings this year also revealed a new electric biturbo TDI engine, which will be introduced to the market in the next-generation Q7 SUV. The technology is being previewed in the RS 5 TDI concept and is expected to filter across to more models, possibly including some performance models. Both the next RS 5 and R8 are expected to feature diesel options, and it’s likely the engines in these cars will feature the electric biturbo system.

The system is essentially a sequential twin-turbocharger setup where the smaller of the two turbos uses an electric motor to help spool it up quickly at low revs and then by way of a valve switches to conventional exhaust gases at higher revs. A single turbocharger system has also been developed.

The electric motor is rated at about 10 hp and can get the turbo spinning at speed in just 250 milliseconds. The energy required to drive the electric compressor is largely generated by recuperation during coasting phases, so that the end effect is essentially neutral with regard to energy consumption.

According to Audi, the technology not only aids off the line acceleration, but it also maintains charge pressure when entering a corner, when the driver is likely to be braking and revs drop, allowing for a quick exit at the other end. It also eliminates the need for constant downshifting, thus allowing engine revs to remain low during normal driving.