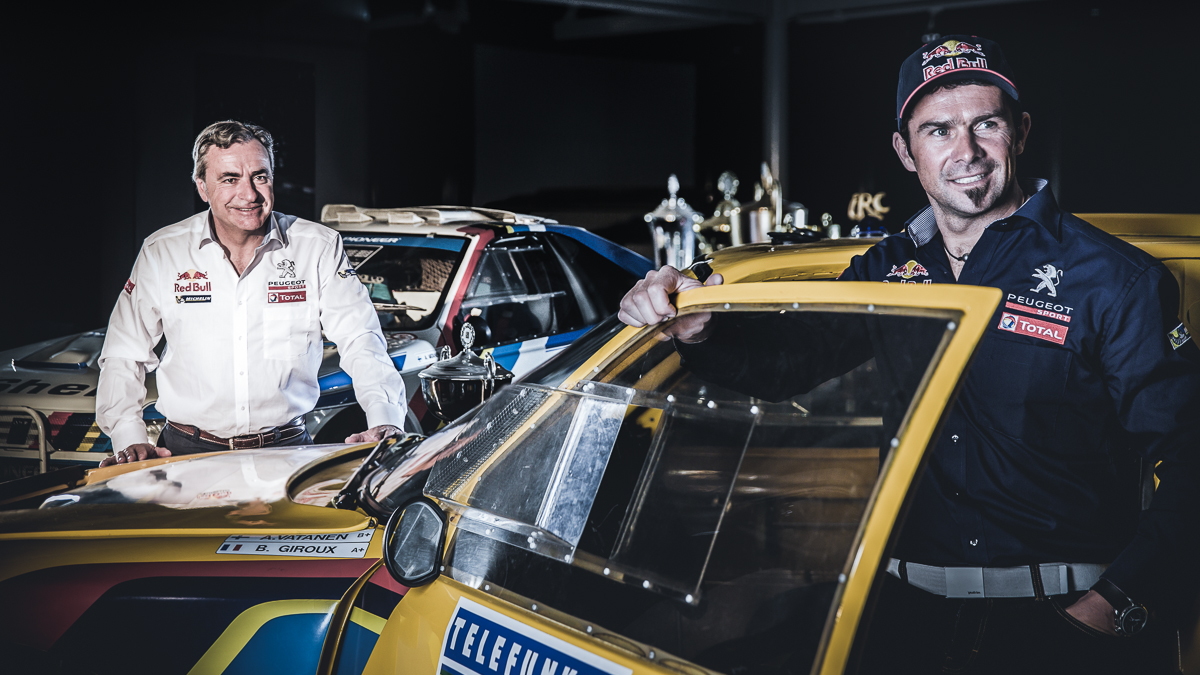 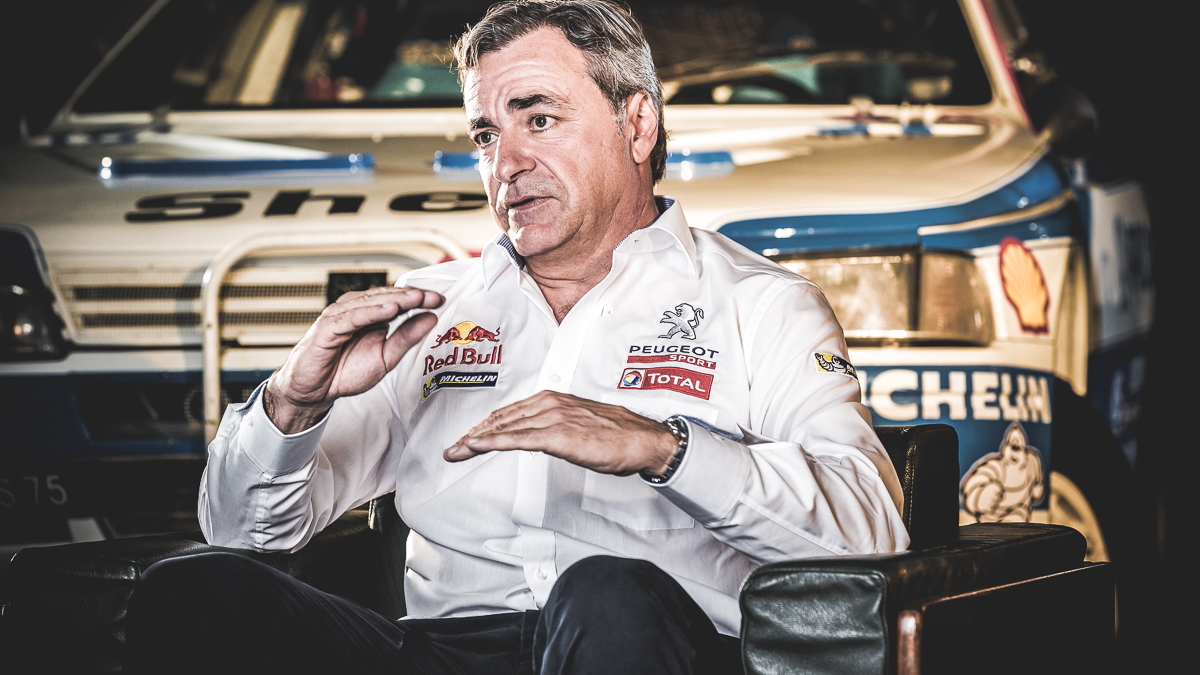 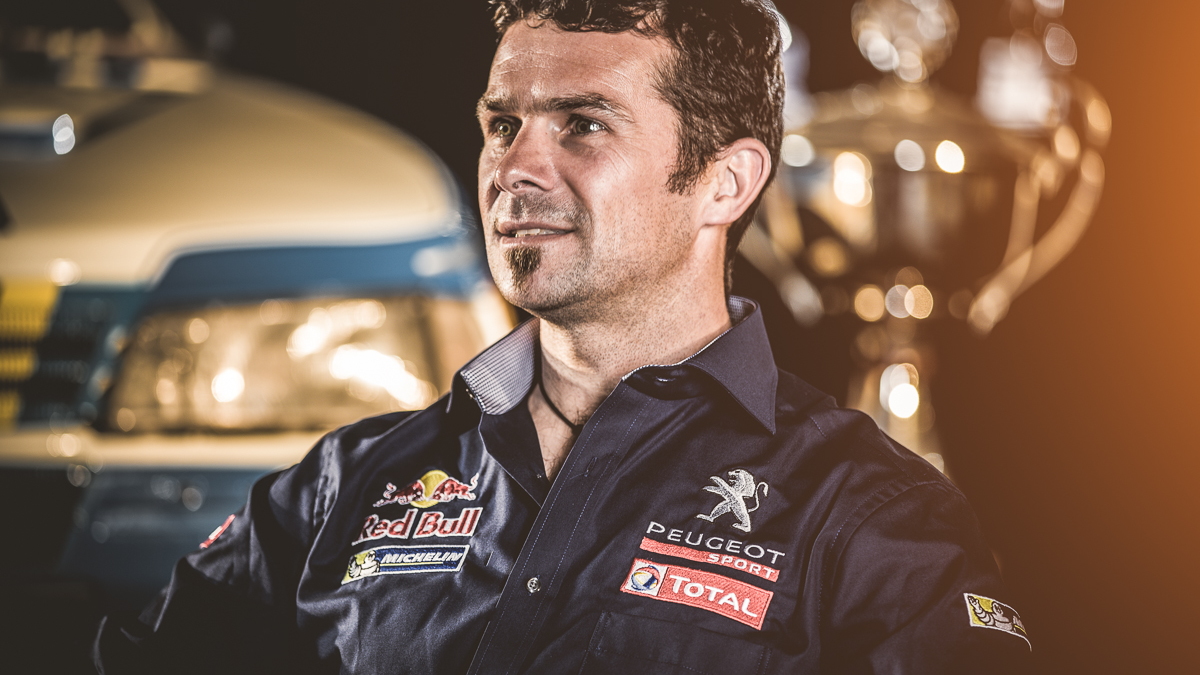 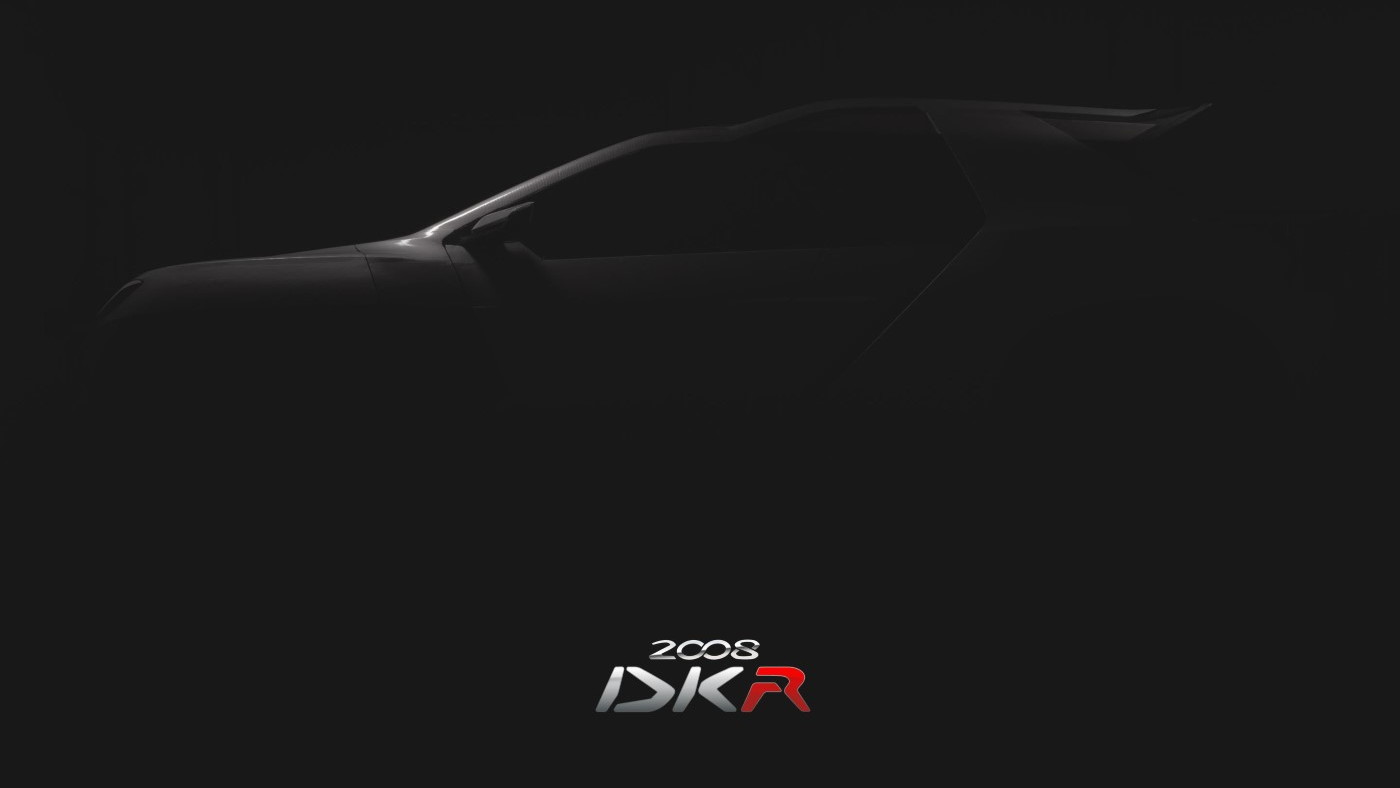 4
photos
After its domination of Pikes Peak last year, Peugeot is set to return to another arena in which it once competed--the famed Dakar rally. The Pikes Peak partnership of Peugeot Sport, Red Bull and Total will join forces once again for the 2015 Dakar rally, hoping to replicate Peugeot's late 1980s run of four victories in 205 T16 and 405 TSI Grand Raid vehicles. The team dominated the sport from 1987 to 1990, at the hands of world-class drivers like Ari Vatanen, Juha Kankkunen and Jacky Ickx.

Despite a crash early on in the 1987 rally, Vatanen recovered from 274th place to take the top spot after over 8,000 miles of competition. Kankkunen won the second year in his 205 T16, after Vatanen's 405 T16 was stolen during an overnight halt. Vatanen claimed the 405's first victory the next year (despite rolling twice), and in 1990 he dominated in the same car--a vehicle now cemented into the minds of rally and off-road fans everywhere.

Following Peugeot's Pikes Peak success in the 208 subcompact, Peugeot has chosen the 208-based 2008 crossover for its 2015 attempt. Like the old 205 and 405, the 2008 is a key model for Peugeot--it's selling strongly in Europe and soon to go on sale in China and Latin America, too--and its pseudo off-road image makes the car a natural fit for the grueling Dakar. The 208's Pikes Peak record also spurred the decision to compete in the first place--Peugeot neatly describes Sebastien Loeb's record as "giving them wings" as far as further competition is concerned.

With Loeb himself busy in the World Touring Car Championship, Peugeot has recruited World Rally Champion and 2010 Dakar winner Carlos Sainz and Dakar motorcycle expert Cyril Despres to lead its team. With two top drivers, Pikes Peak momentum and plenty of technical expertise behind it, only a fool would rule out Peugeot as a front-runner in the 2015 Dakar rally. The team will have strong competition though--since Volkswagen pulled out of the sport a few years ago, the 2008's MINI Countryman rival has dominated the off-road discipline. 2015 will be one to watch...