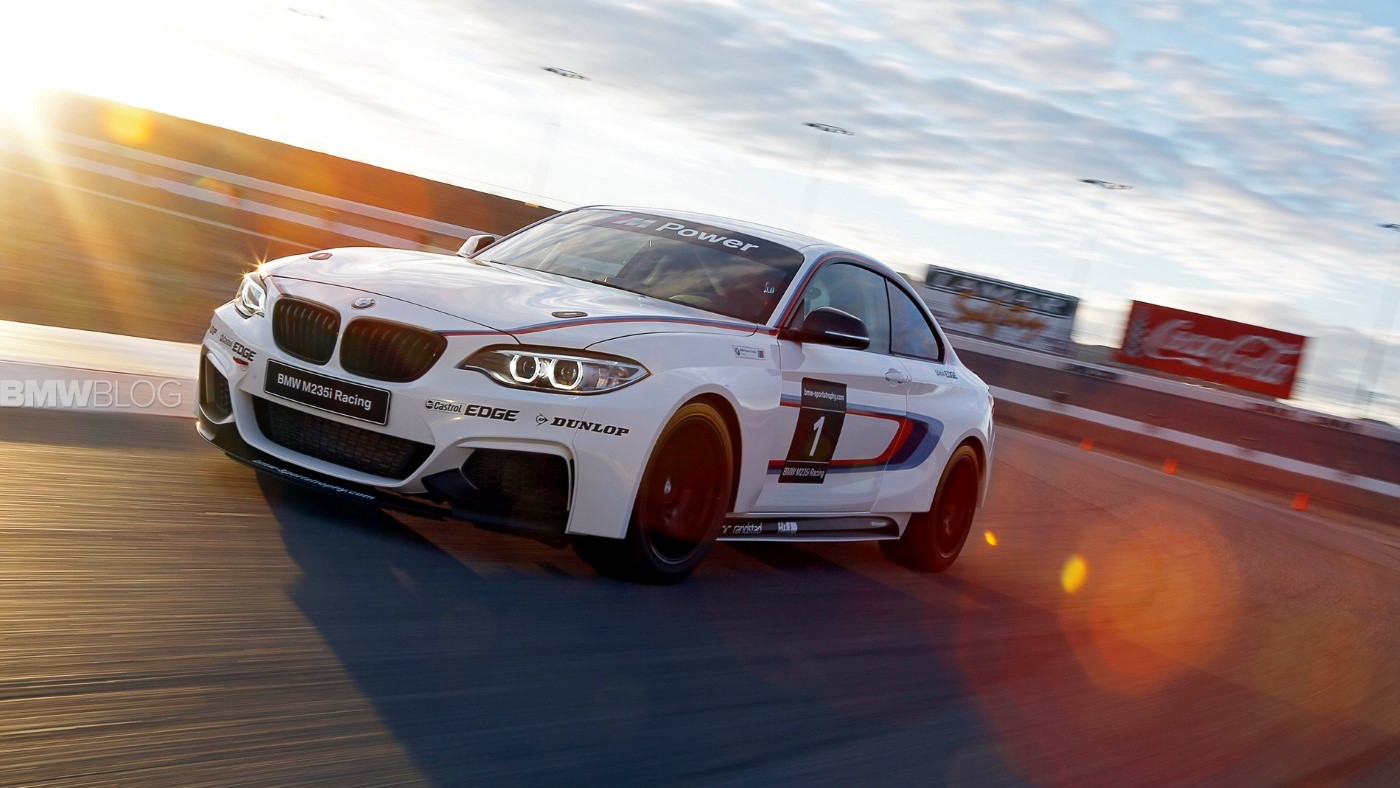 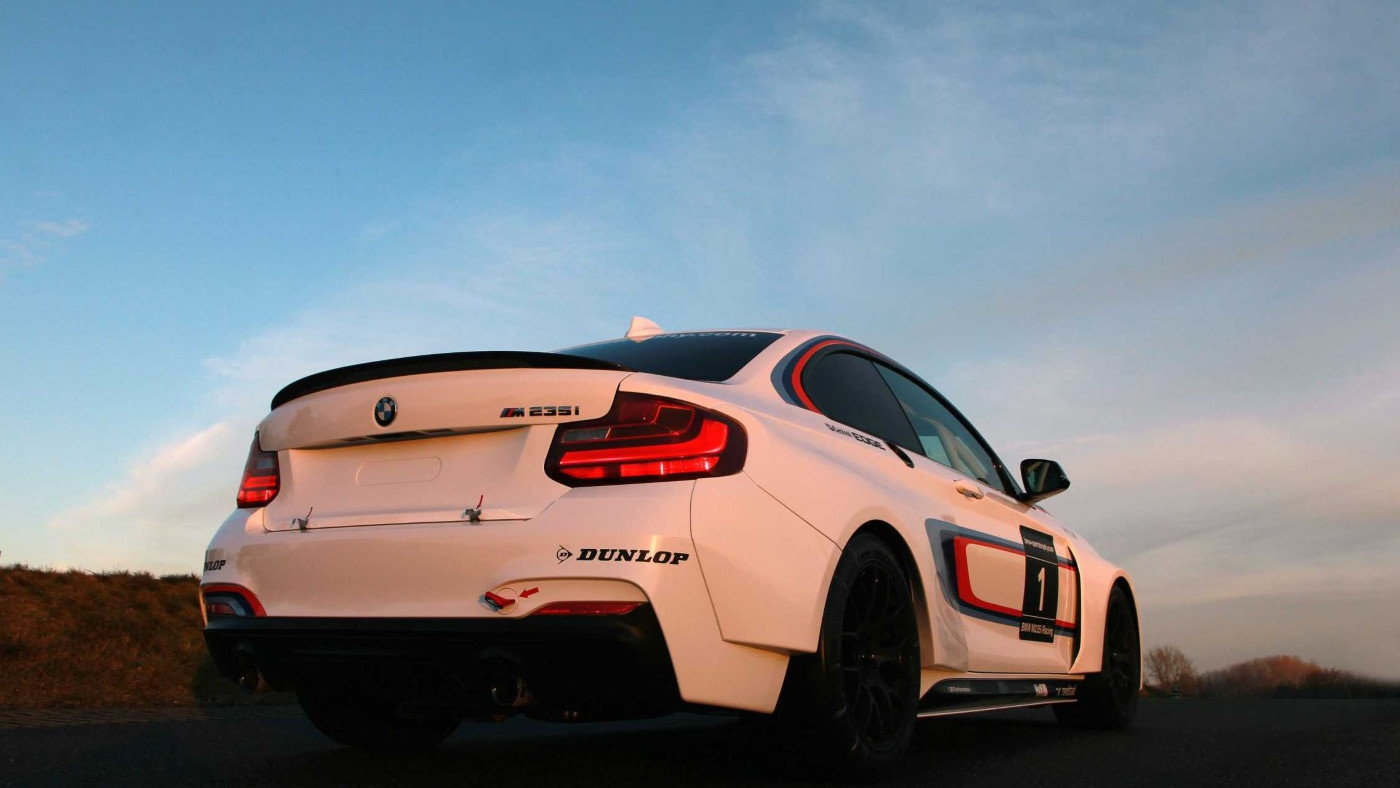 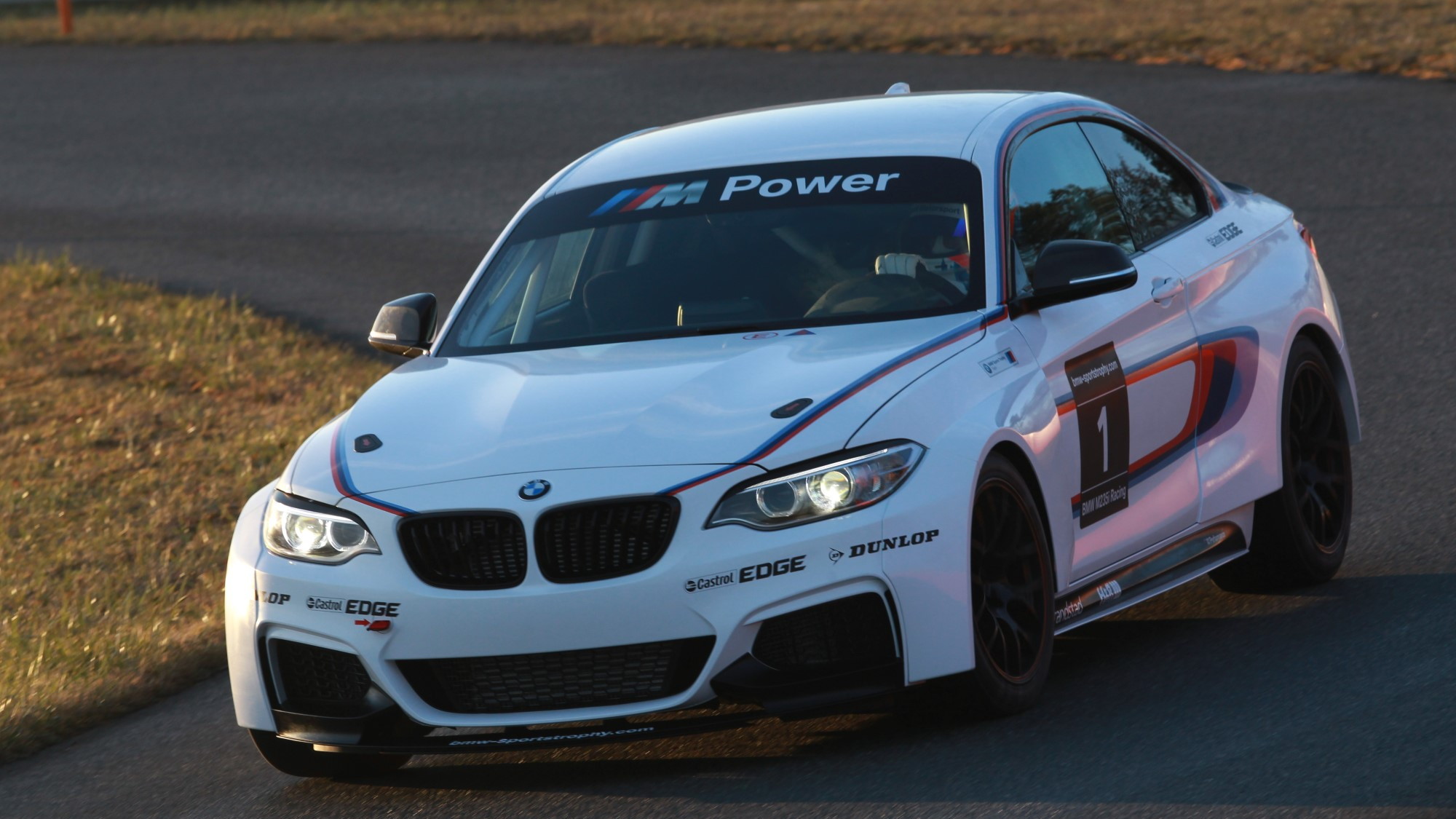 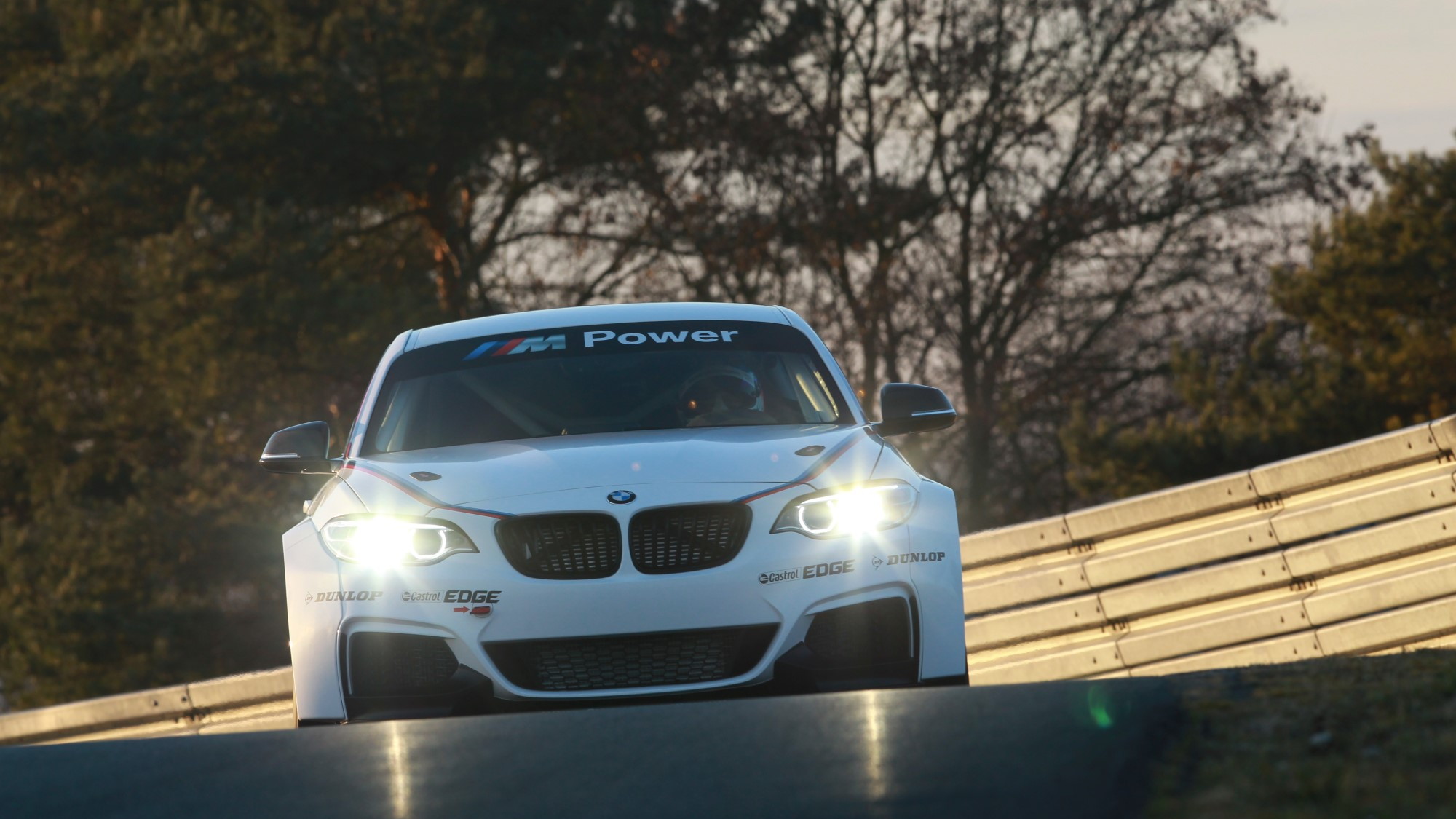 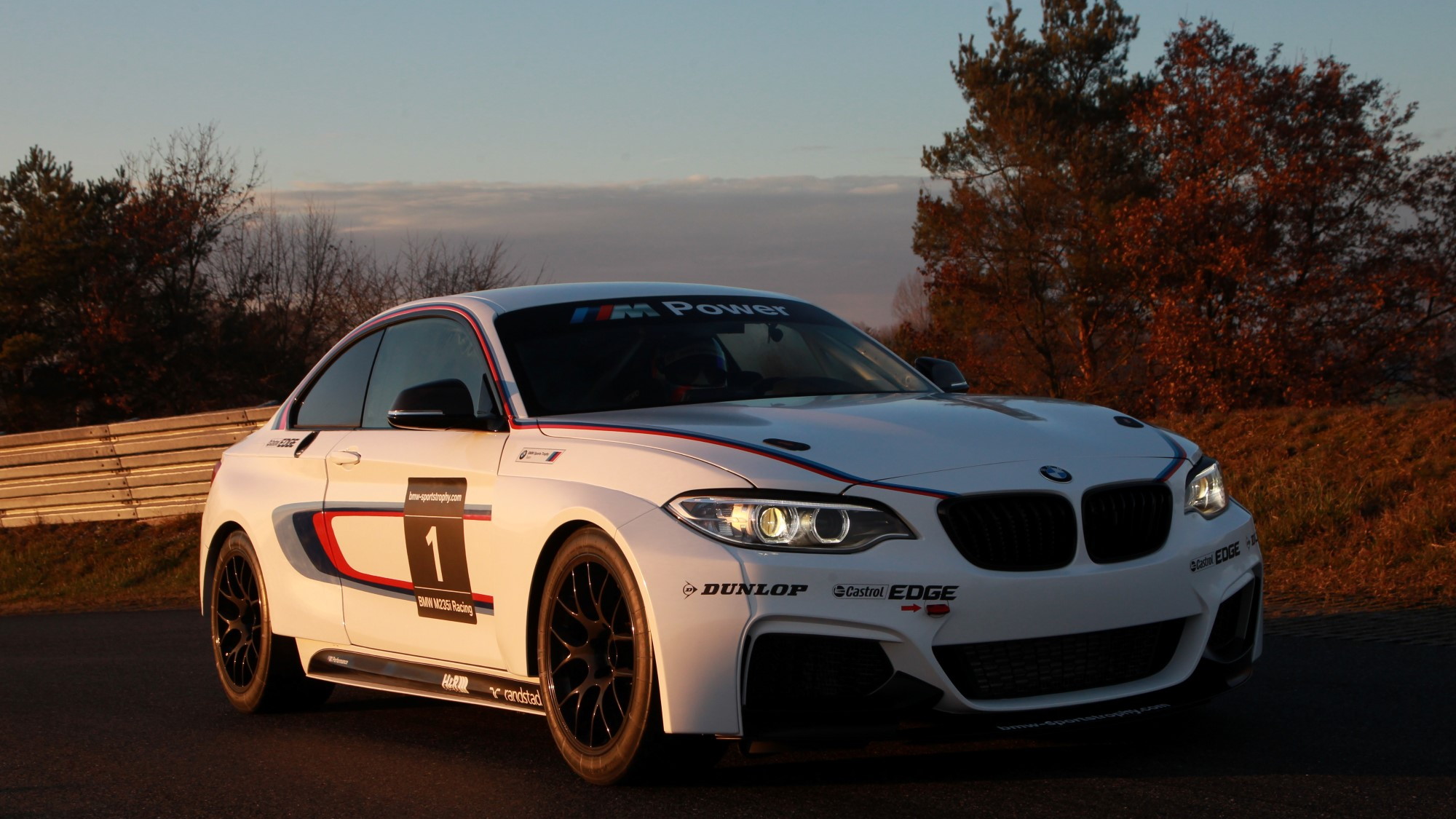 6
photos
BMW's odds'n'evens naming scheme isn't as logical as it once was, but most gearheads are prepared to forgive the German marque provided it keeps churning out great drivers cars. That includes powerful, focused M performance models.

And while the new BMW 2-Series doesn't yet have a dedicated BMW M model to its name, the M235i Racing gives us a pretty good idea of what it'd be like. BMW's new video for the car gives us a good idea of what that car's production would be like too, with regular M235i models plucked from the production line and shipped off to the Motorsport arm for a performance makeover.

All 2-Series start their lives at BMW's plant in Leipzig, Germany. Few will lead lives as remarkable as those then drafted to BMW M's headquarters. Here, the shell, equipped with engine and a few basic features, is enhanced with bespoke brakes, suspension and interior trimmings, and a set of wide arches and larger bumpers. There's a racing fuel tank too, and a full roll cage. The M235i racing is born--a lighter, wider, more powerful take on BMW's current range-topping 2-Series. The twin-turbocharged inline-six develops 333 horses, while traction control and ABS systems are recalibrated for track use.

If you're German endurance racer Dirk Adorf, you can then take it to the track and put those M tweaks to the test. It isn't a fruitless pursuit either, no mere marketing game--a road-going M2 model is "very likely", according to the positive nods and smiles of BMW personnel on the BMW M235i launch. An M2 would be lighter, more powerful and more finely tuned than the already-impressive M235i, a car we drove last month. We'll have to wait a while--late 2015 or early 2016 is most likely--but in the meantime, check out the video above to whet your appetite for the fastest baby Bimmer.