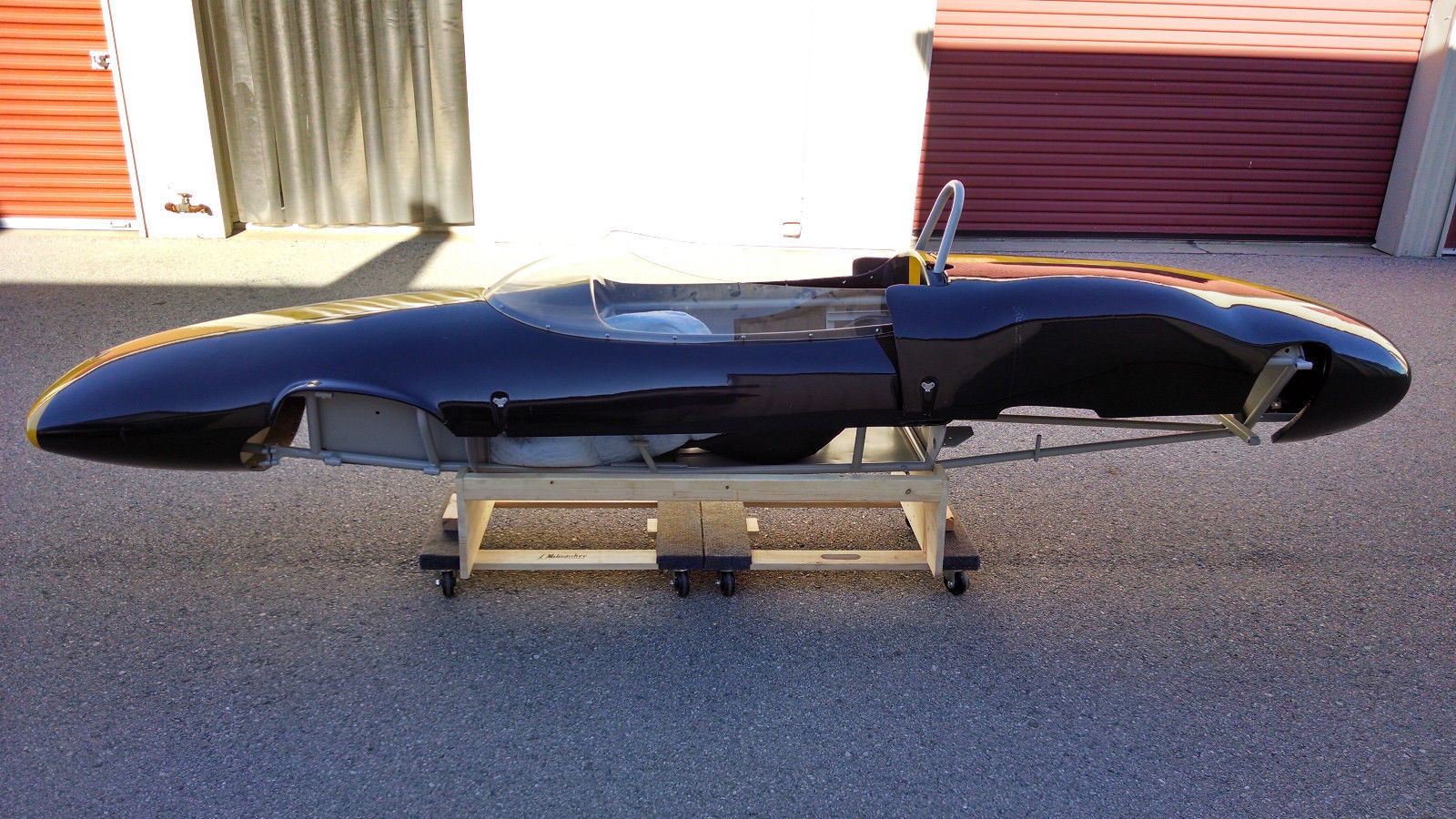 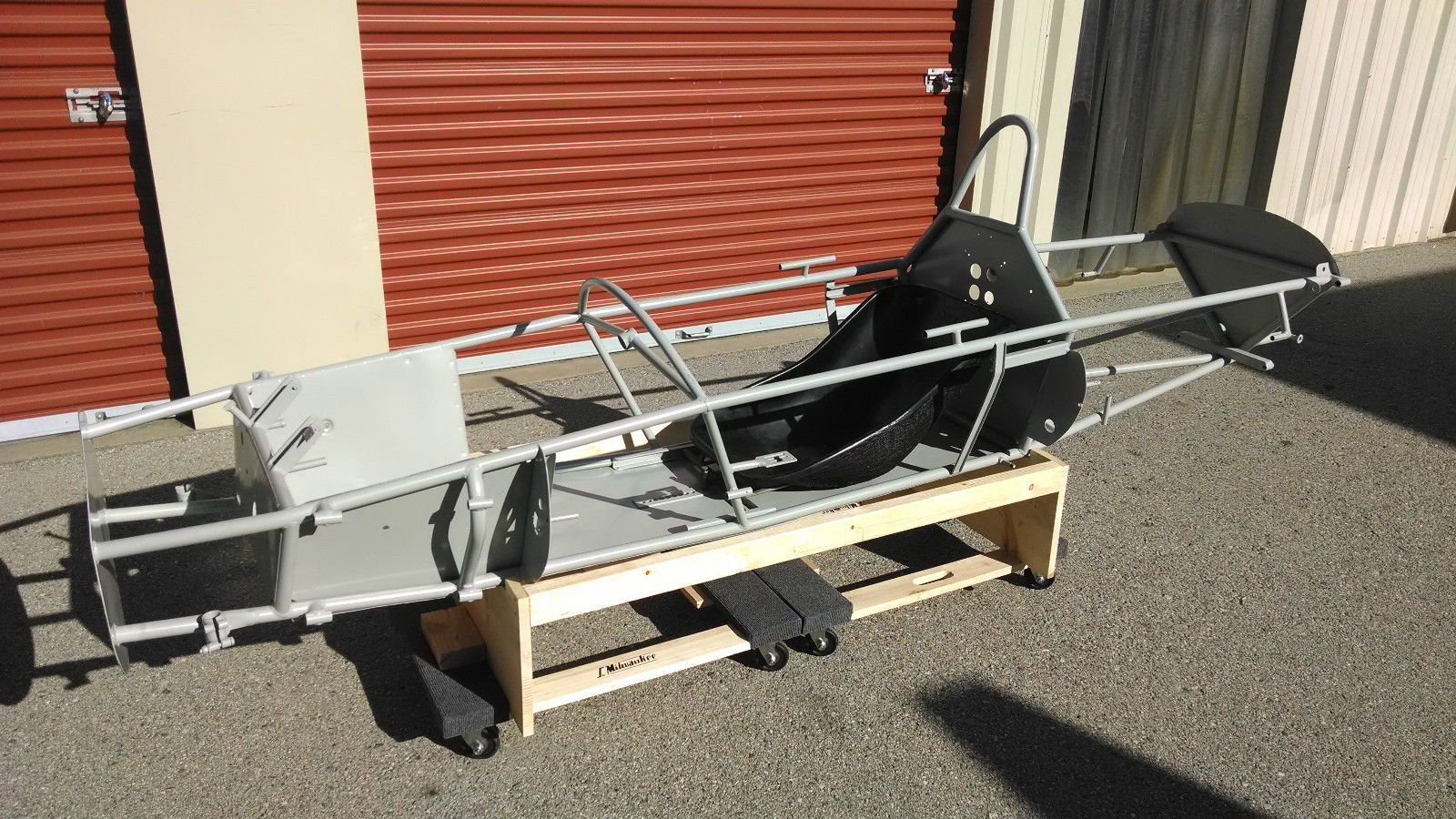 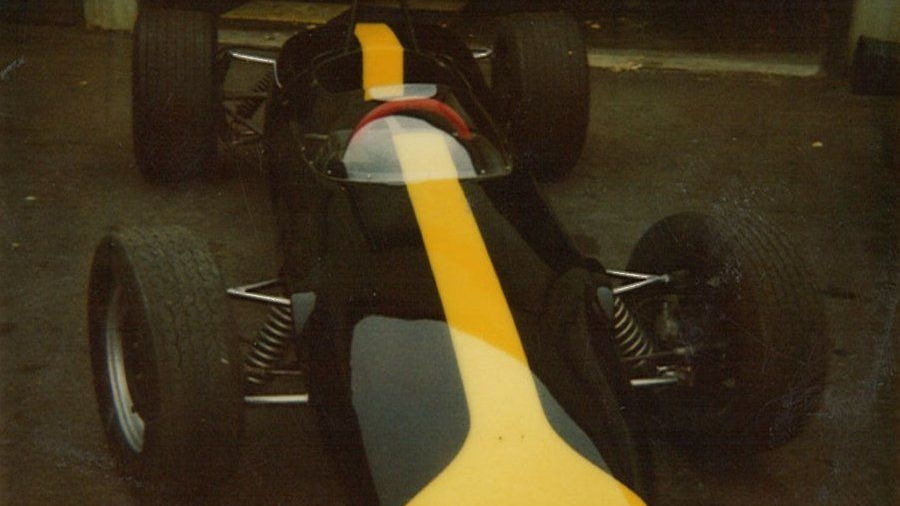 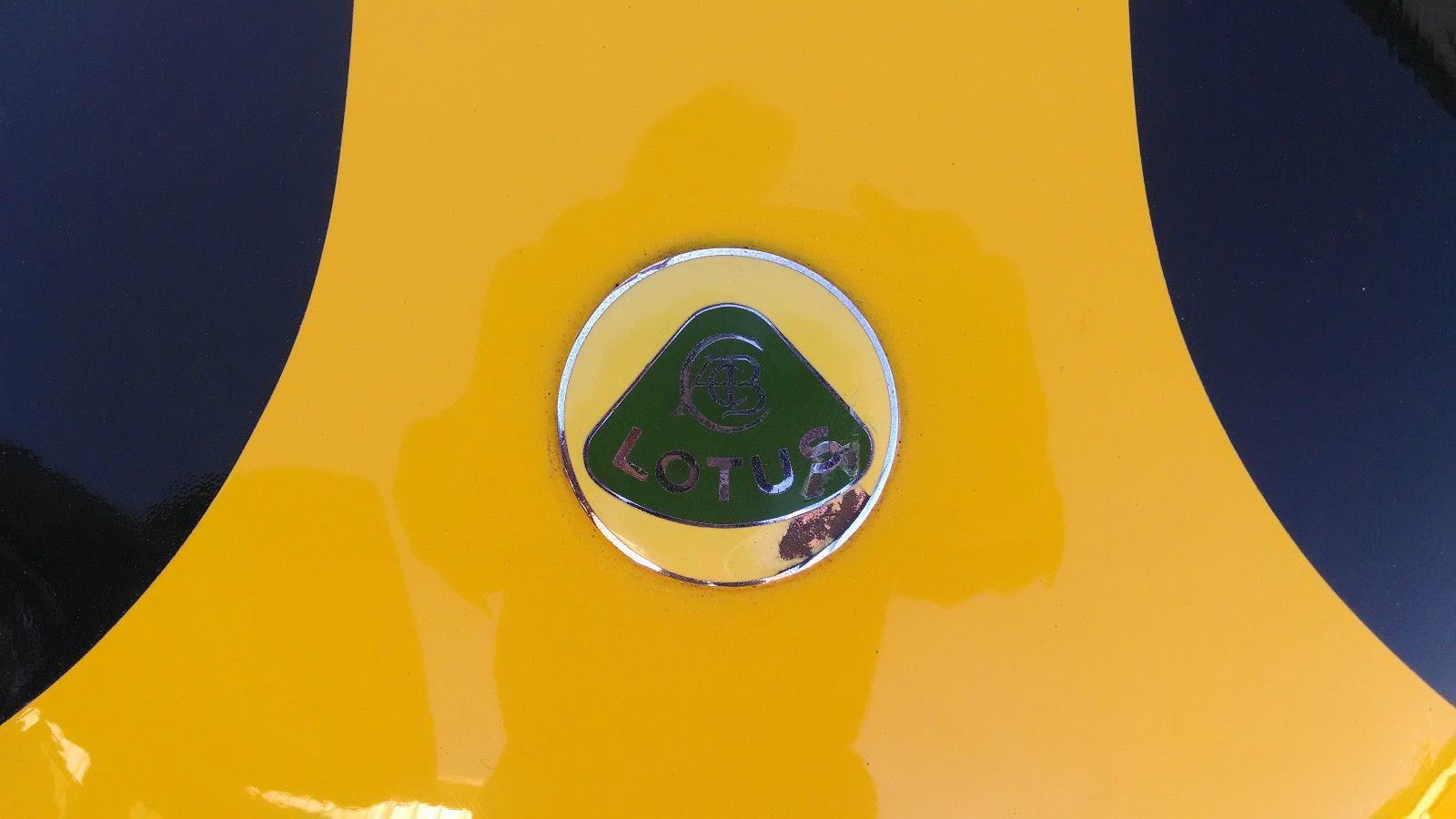 4
photos
Think racing simulators are a recent invention, conjured up with the advent of photo-realistic video games?

Think again. The Lotus 20/22 race simulator recently sold on eBay (via Bring A Trailer) dates back to 1960--pre-dating the sort of simulators we're familiar with by decades. Of course, you've probably figured out that this Lotus tub wasn't hooked up to any form of video game--Lotus was often at the cutting edge of technology, but not by that much.

Instead, the slim Grand Prix car form would have been perched on a stand with a wrap-around projection screen in front of it. Footage of a moving road was projected onto the screen, and a cable and pulley system translated movements of the car's steering wheel into movements of the screen. The fiberglass body itself is described as mostly complete though needing some repair, with surface cracking, scrapes and paint bubbles. There's a little corrosion to the frame too, while the stand, projector and screen are missing entirely.

With the car now sold for a best offer price--the price had been set at $10,000--it'd be cool to see the new owner restore it to its former glory, projector screen, pulley system and all. At the same time, a full restoration of the bodywork and a lick of new paint could see it turned into one of the best racing game rigs out there--hooked up to a modern screen and projector system and paired with a game like iRacing for the most realistic experience short of driving the real car. And it's a whole lot cheaper than a modern F1 simulator...