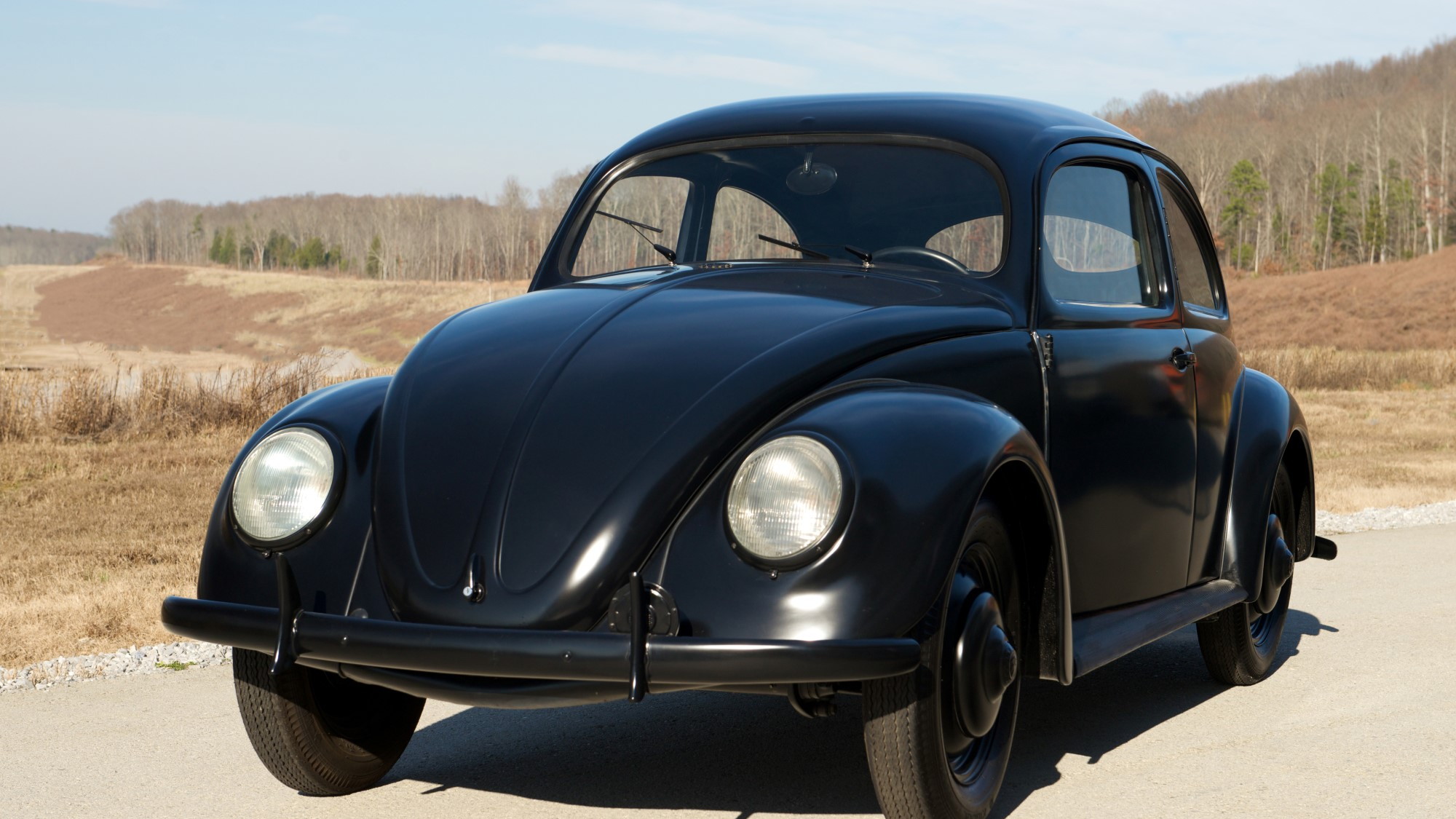 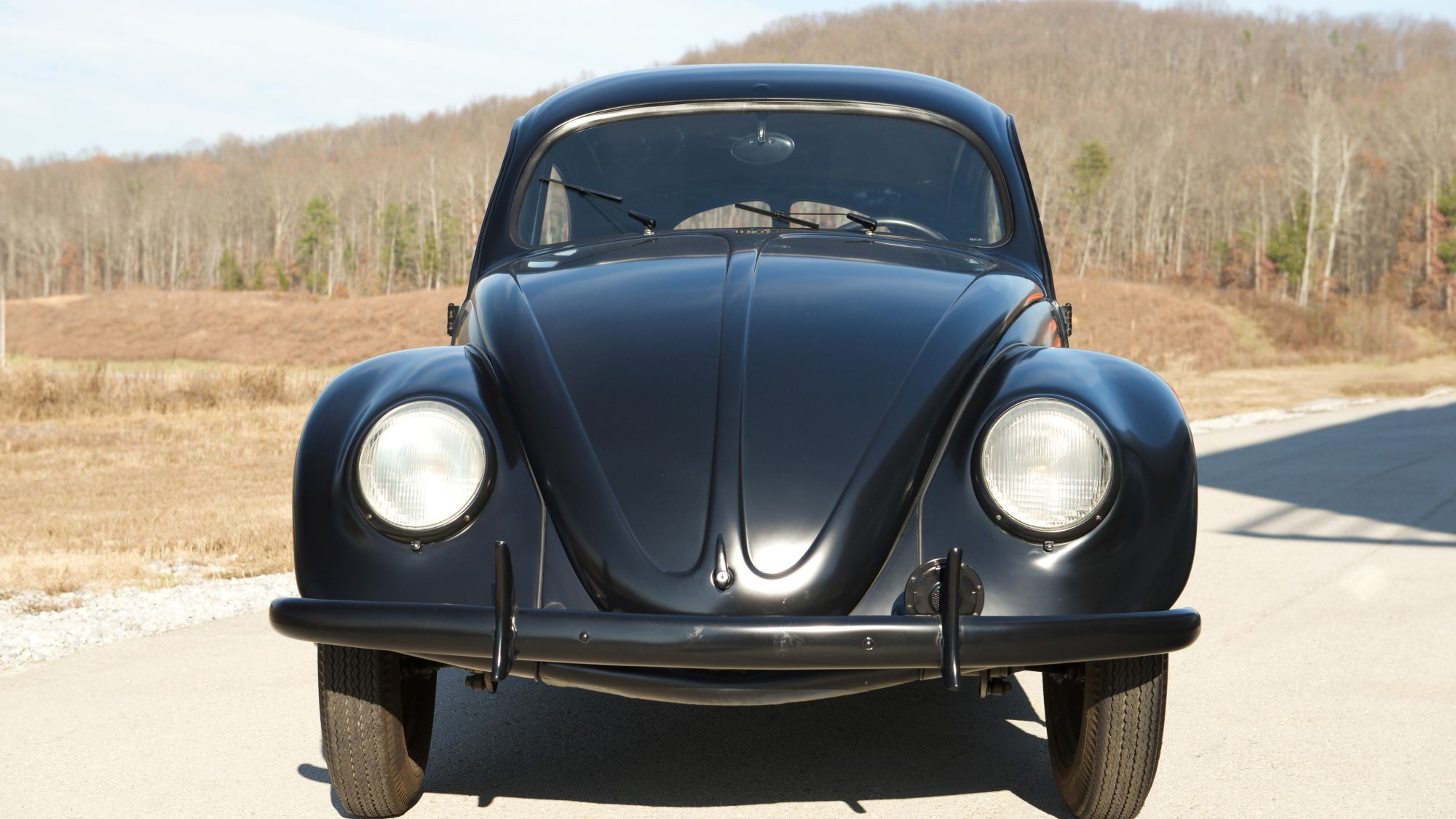 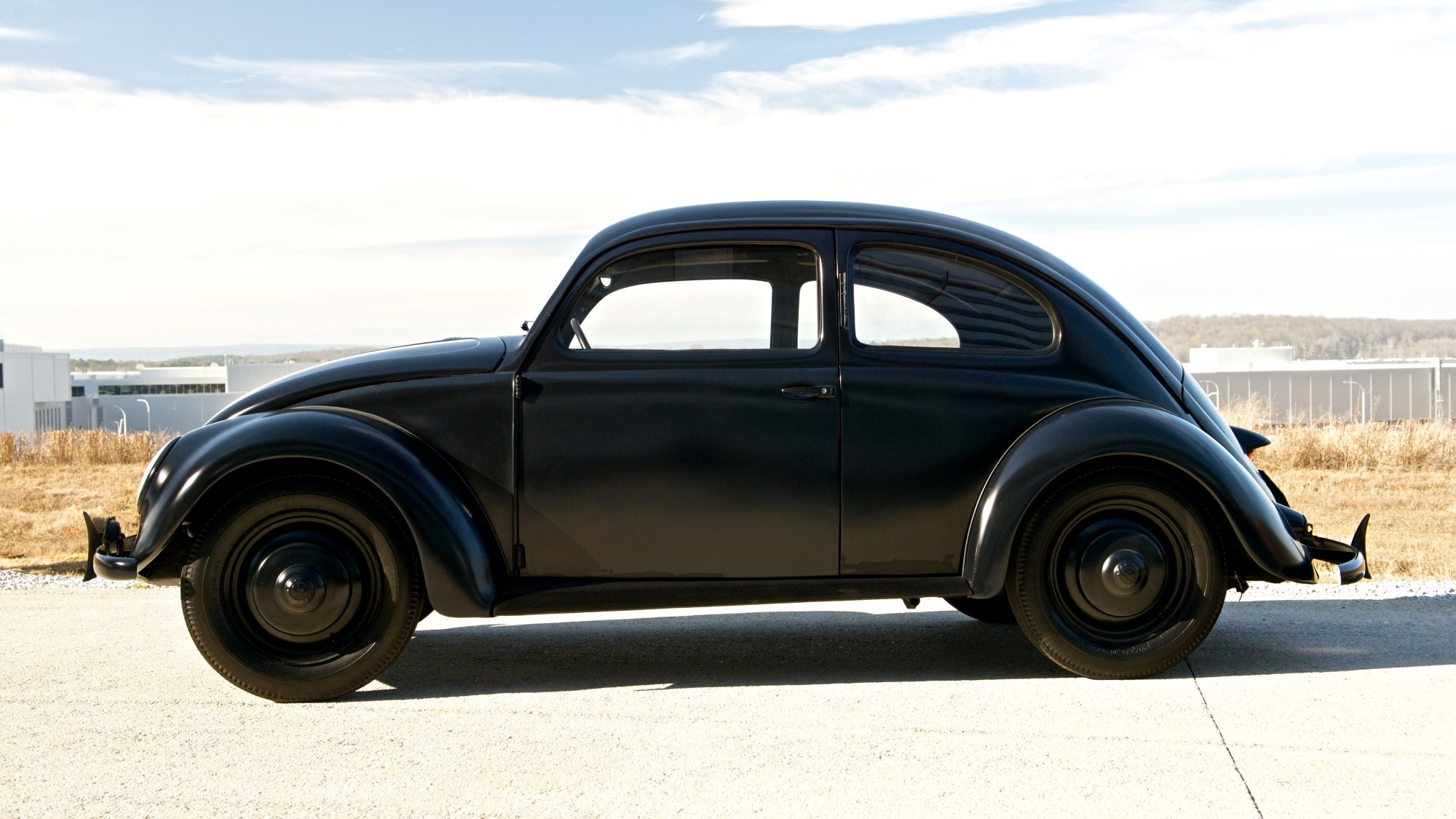 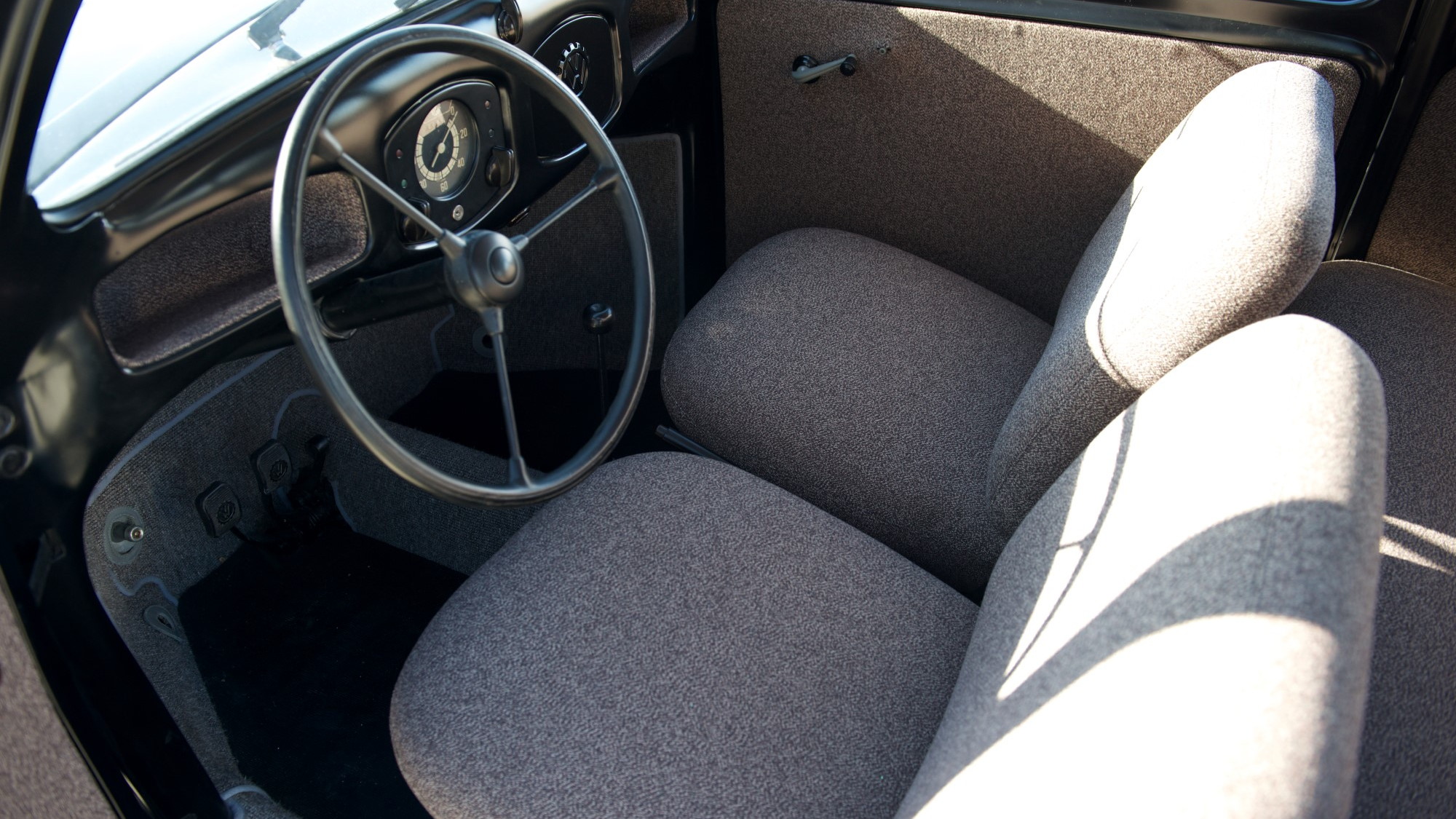 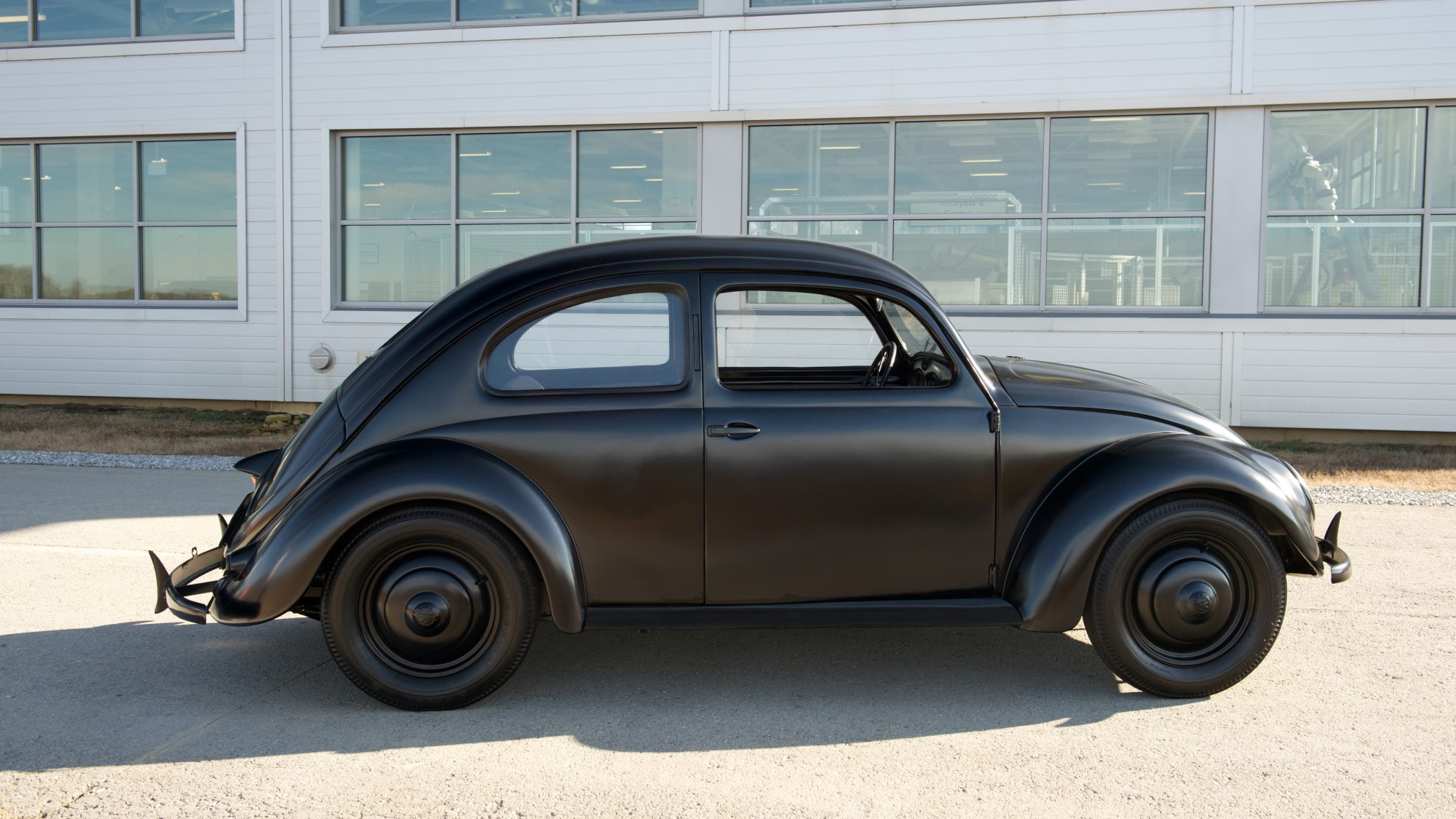 If you are a fan of automobiles at all, you should plan to head to the LeMay car museum at some point in your life. If you're a Volkswagen fan, you better move that trip up on your list. The LeMay museum bills itself as America's Car Museum, which means it needs to play host to a wide range of vehicles and it does just that. Things are getting specific, however, starting on January 11th as the museum will run an exhibit that looks at a wide range of Volkswagen products produced over the course of the last few decades.

The exhibit is called Vee Dub: Bohemian Beauties and it will run through April 5th. To kick things off on the 11th, the museum is offering free admission and VIP parking to the first Volkswagen drivers to arrive. Just show your keys and entrance to the museum is all yours.

A few highlights of the show come directly from Volkswagen themselves. The automaker has supplied its ultra-rare KdF-Wagen. This specific car is the eighth oldest Volkswagen Beetle on the planet. Volkswagen has also offered up an extremely unusual Jetta known as the LSR Hybrid. It's a land-speed record holder that ran across the Bonneville salt flats, into the record books, and now its heading to the LeMay Museum.

For Volkswagen fans this is a must see exhibit, but it sounds like a wonderful exhibits for fans of anything automotive.