Audi has issued two separate recalls for unrelated matters that concern a handful of its vehicles. The first recall affects the A8 and S8 flagship sedans while the second affects the sporty S6 and S7 models.

The automaker is in the process of notifying owners. Their local dealer will replace the affected sunroof's glass panel, free of charge. 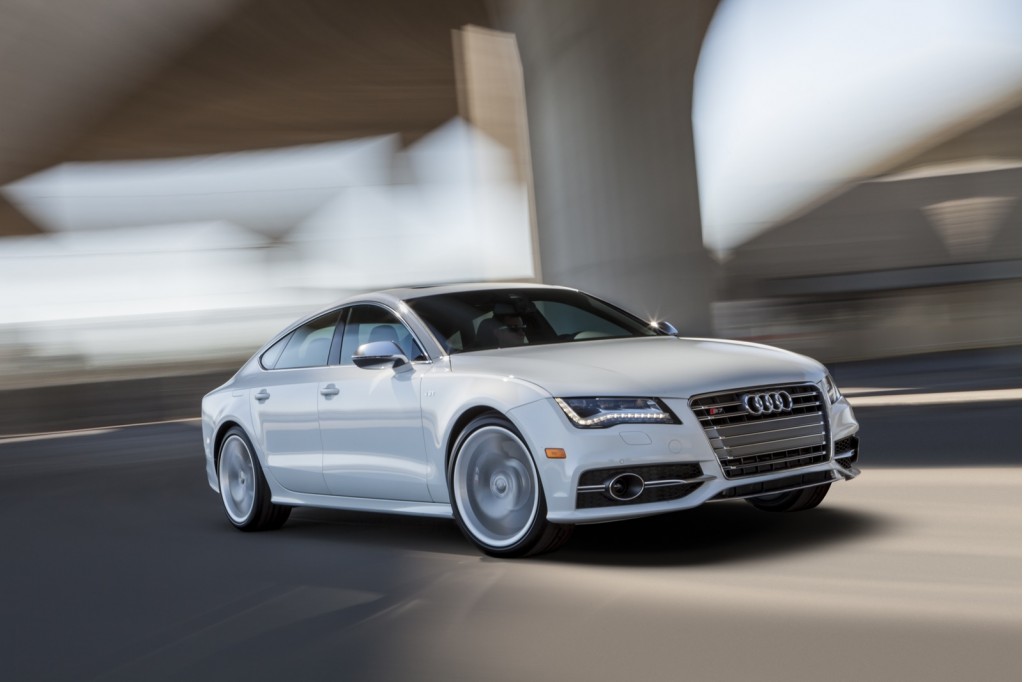 The second recall affects all S6 and S7 models from the 2013 and 2014 model years, of which there are said to be 3,594 vehicles in the U.S. According to the automaker, fuel lines for the affected cars' twin-turbocharged 4.0-liter V-8 engines may leak because of manufacturing tolerance issues. Should this occur, the presence of an ignition source may result in a fire.

For this issue, dealers will replace the fuel line, once again at no cost to the owner.