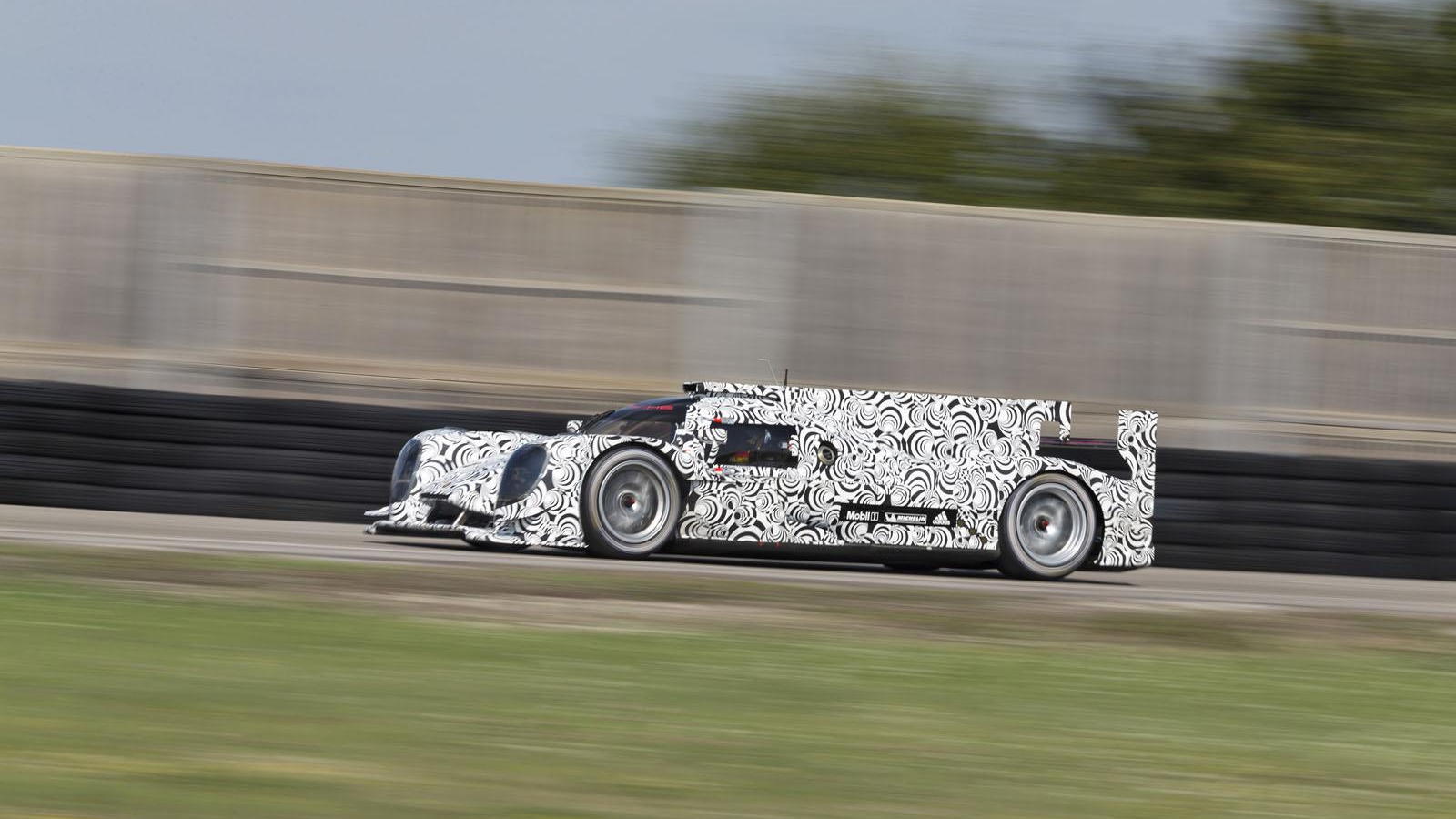 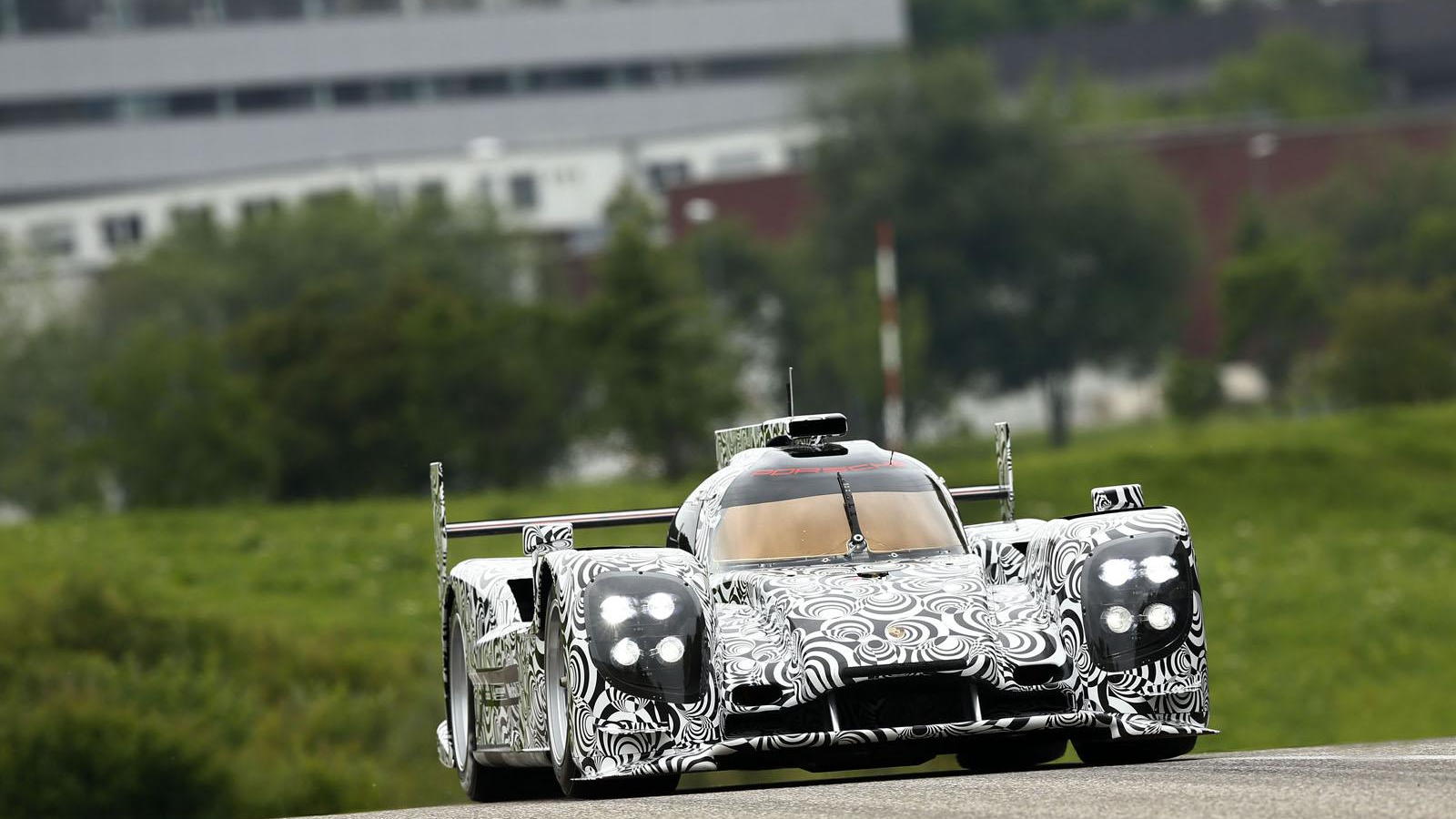 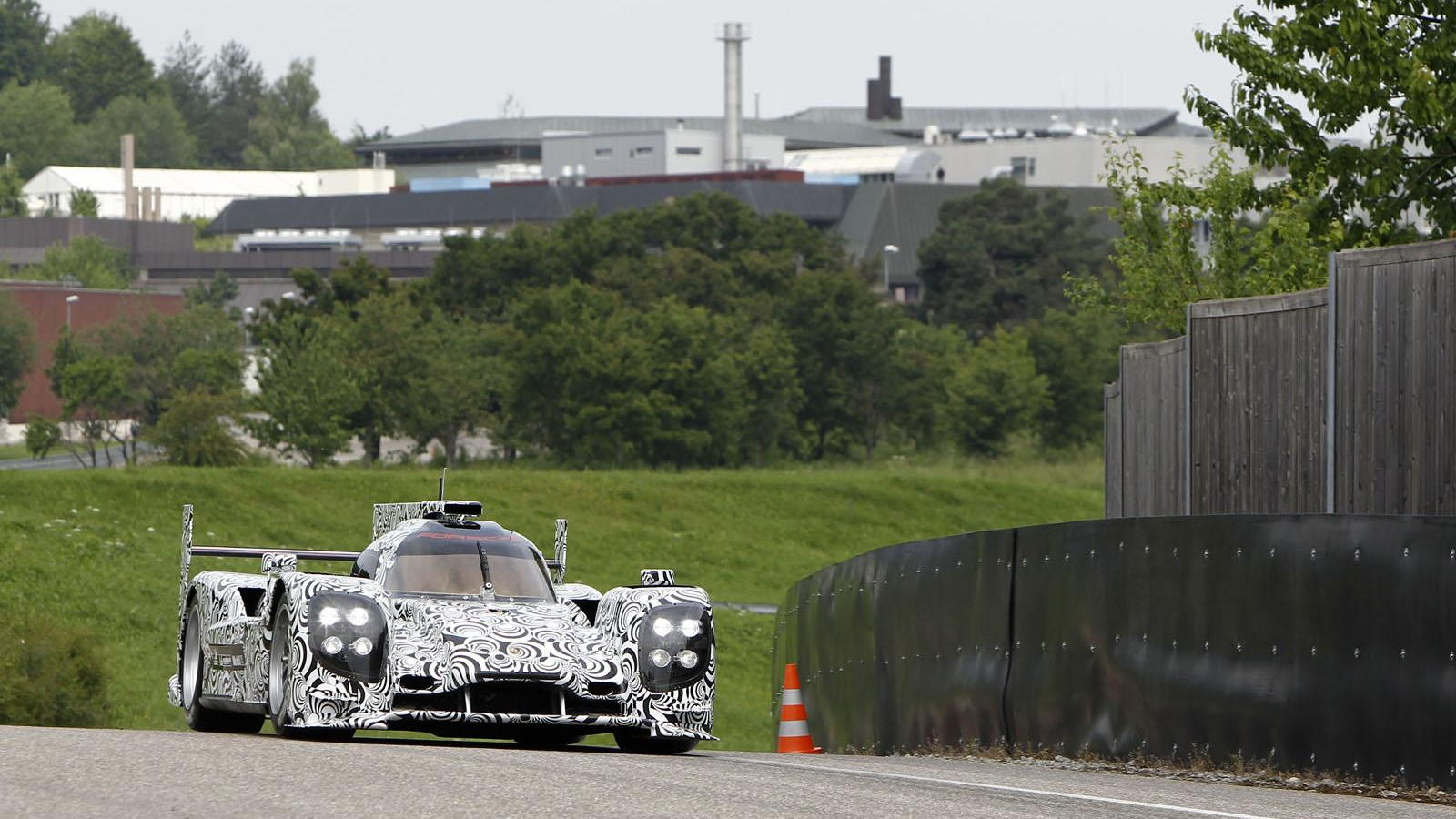 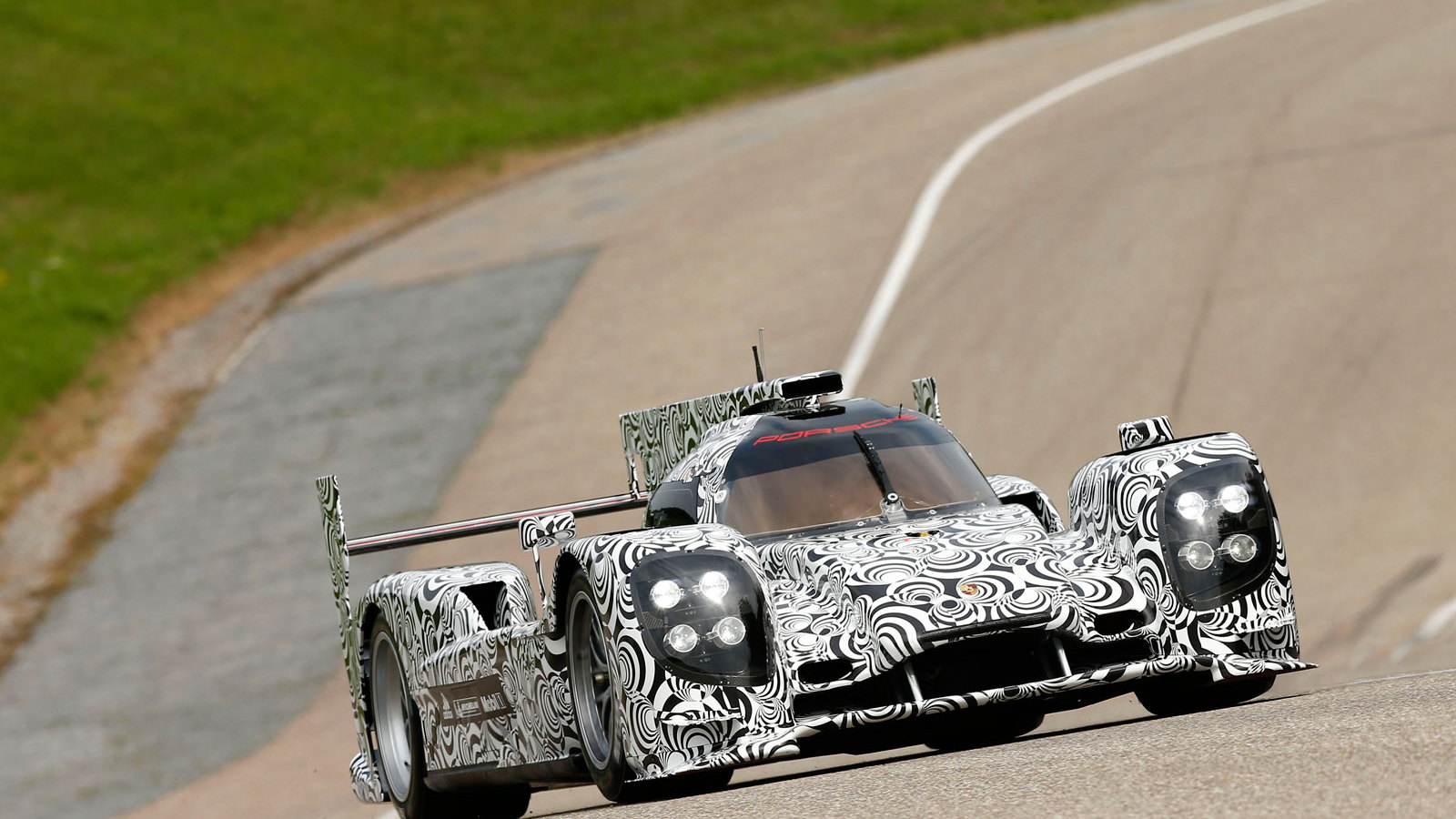 8
photos
Next year Porsche will relive its Le Mans glory days with a brand new LMP1 race car and a determined team of drivers and engineers, including Formula One ace Mark Webber. Porsche is in the process of developing a new prototype, which will be fielded by a factory team based out of its research center in Weissach, Germany and headed by Fritz Enzinger. Along with Webber, Timo Bernhard and Romain Dumas as well as former F1 test driver Neel Jani have also been confirmed for the squad.

The new LMP1 is currently being put through its paces in test drives on international circuits, ahead of its race debut in the World Endurance Championship early next year. Following its successful launch in June on the Porsche test track in Weissach, the prototype is working its way through a round of functional tests. In the most recent test drives, Neel Jani took to the wheel for the very first time.

Due to the focus on efficiency in the 2014 season of the World Endurance Championship, whose highlight is the 24 Hours of Le Mans, most of the LMP1 prototypes feature hybrid technology, and Porsche’s car will be no different. Few other details on the car have been revealed, though it’s expected to feature a gasoline powerplant as its main power unit to help separate it from Volkswagen Group stablemate Audi, which will likely stick with its proven TDI diesel technology.

Developing a new LMP1 is no easy task, especially with rivals as strong as Audi and Toyota, which have already had a number of successes with their own prototypes. This means that there will be plenty of further tests ahead.

"The current test drives are enabling us to collect huge amounts of vital data; every single kilometer driven is important,” Fritz Enzinger said in a statement. “In order to develop the highly complex LMP1 racing car so that it is fit to compete by the start of next year's season, many more kilometers of testing are required."

Porsche, of course, is a veteran of Le Mans, having won overall at the legendary endurance race 16 times. If you’re wondering how top rivals Audi and Toyota feel about Porsche’s entry, we’re sure the people running their particular endurance racing efforts would tell you they welcome the challenge.