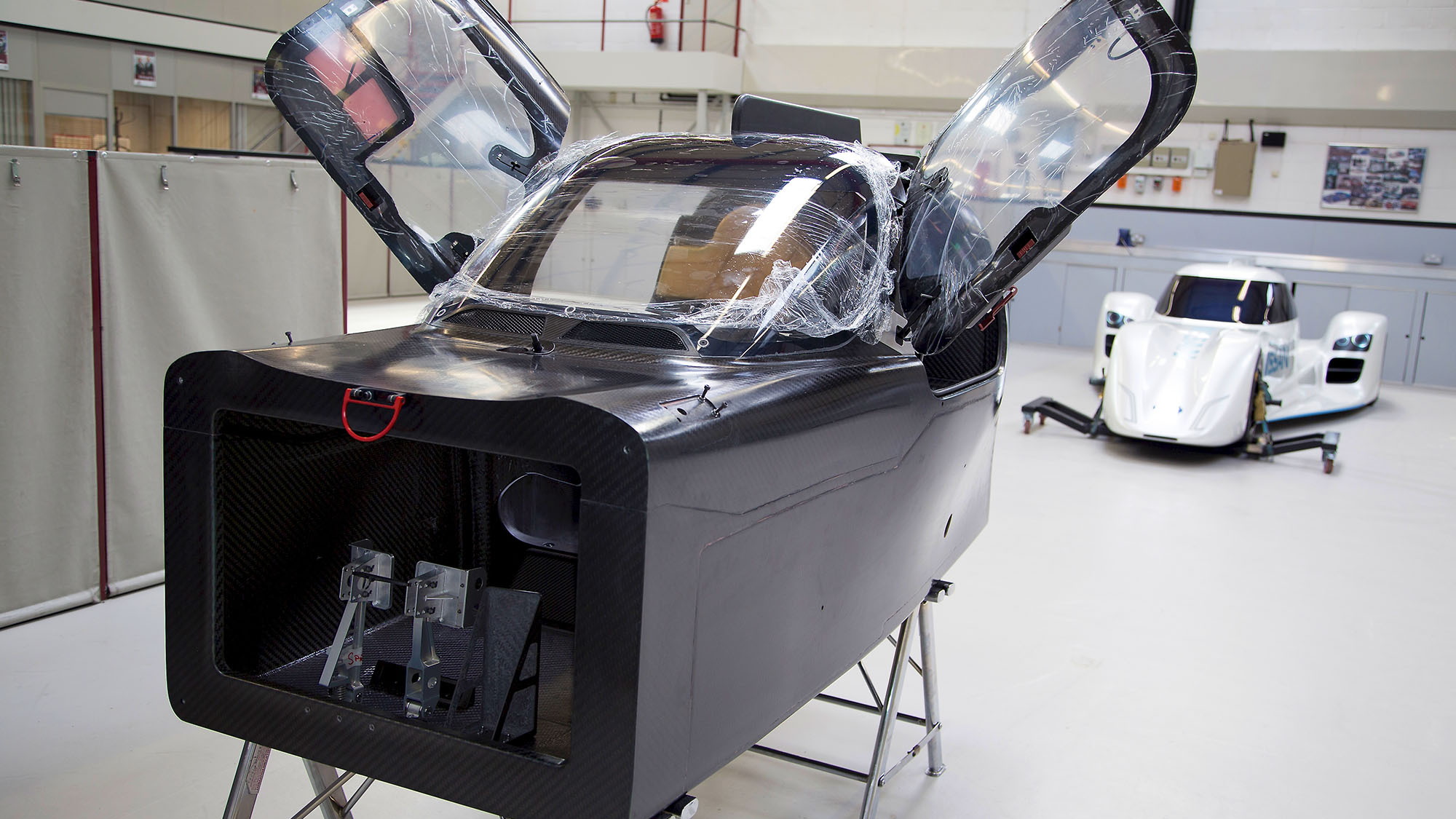 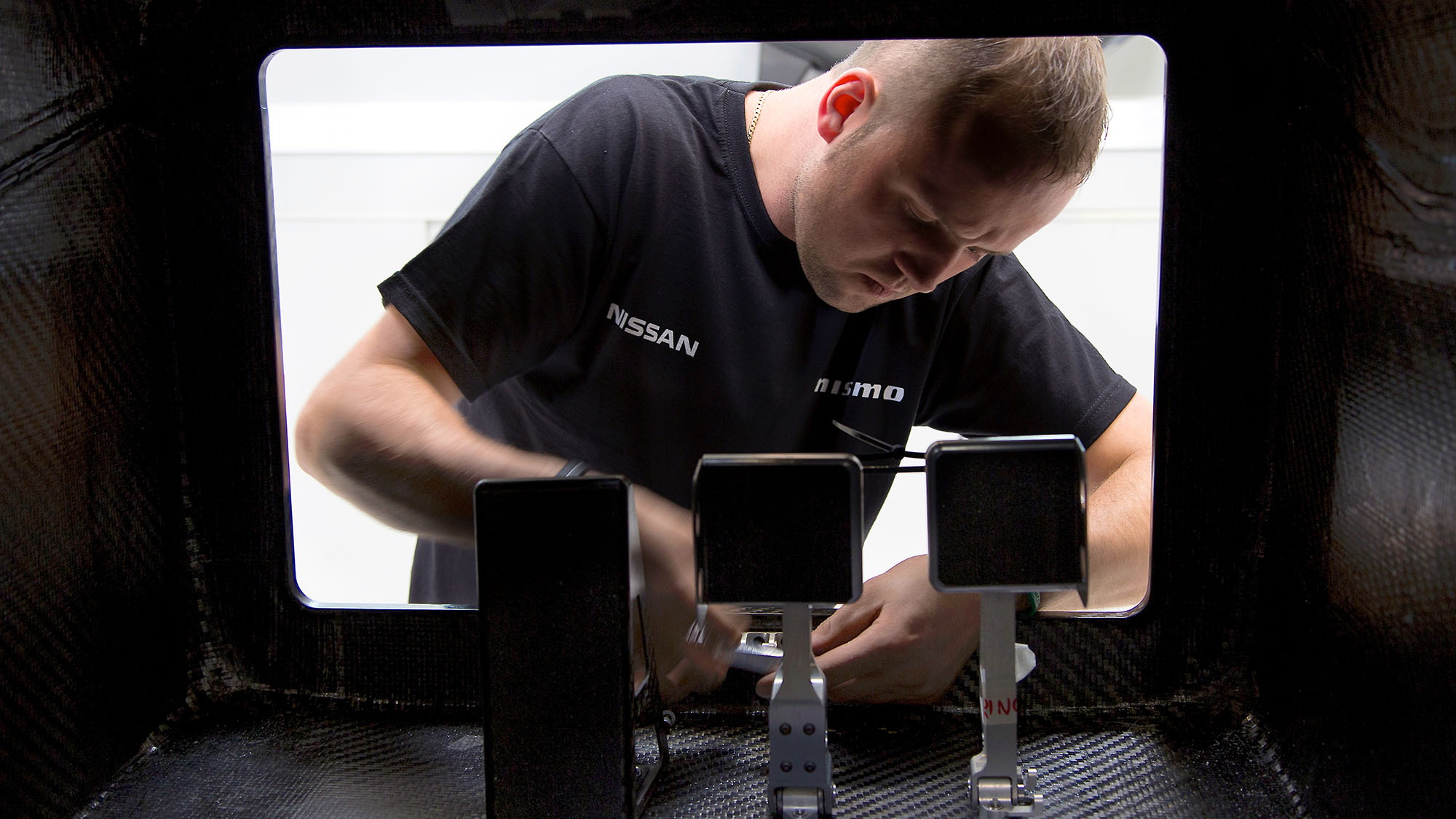 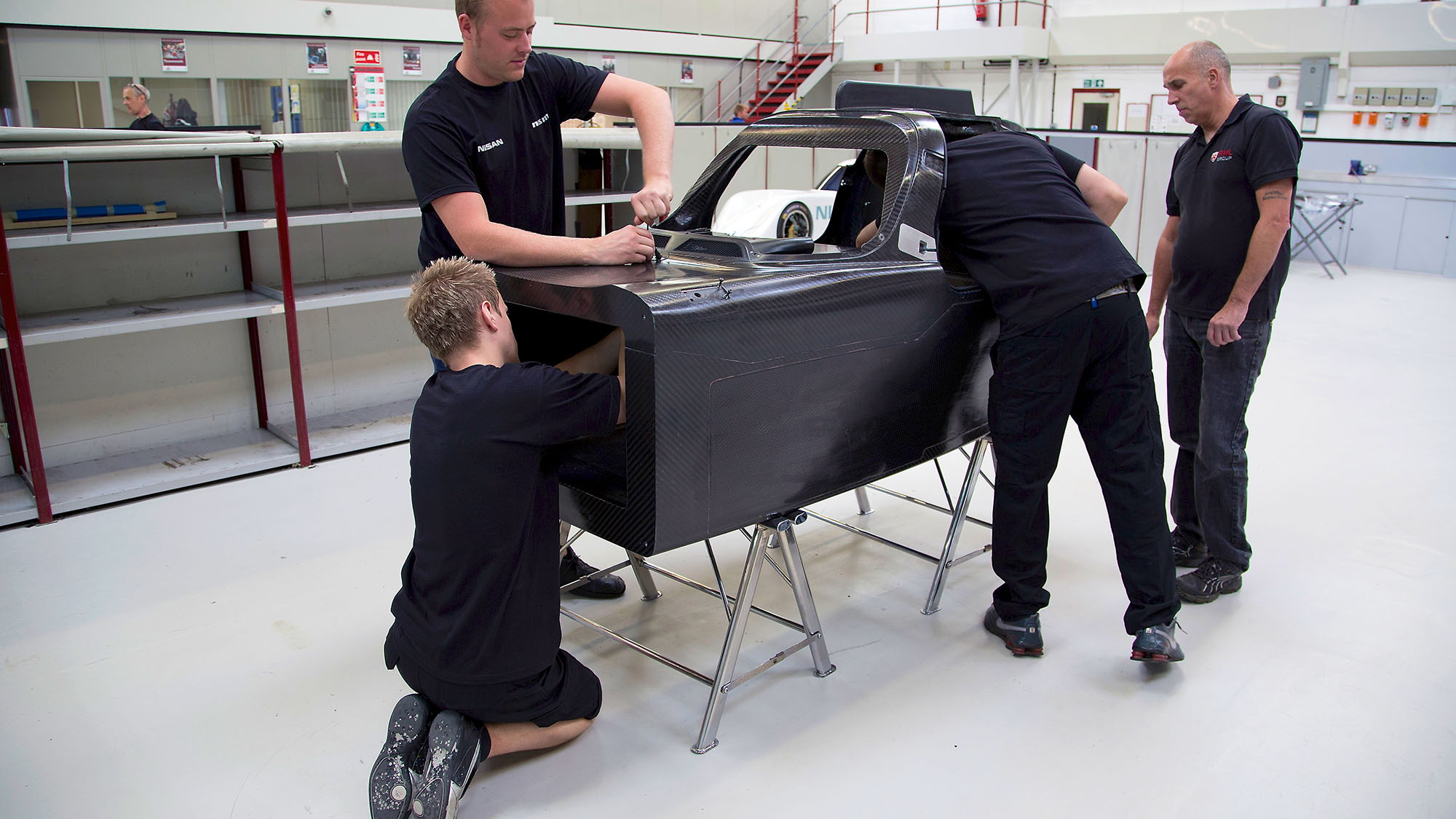 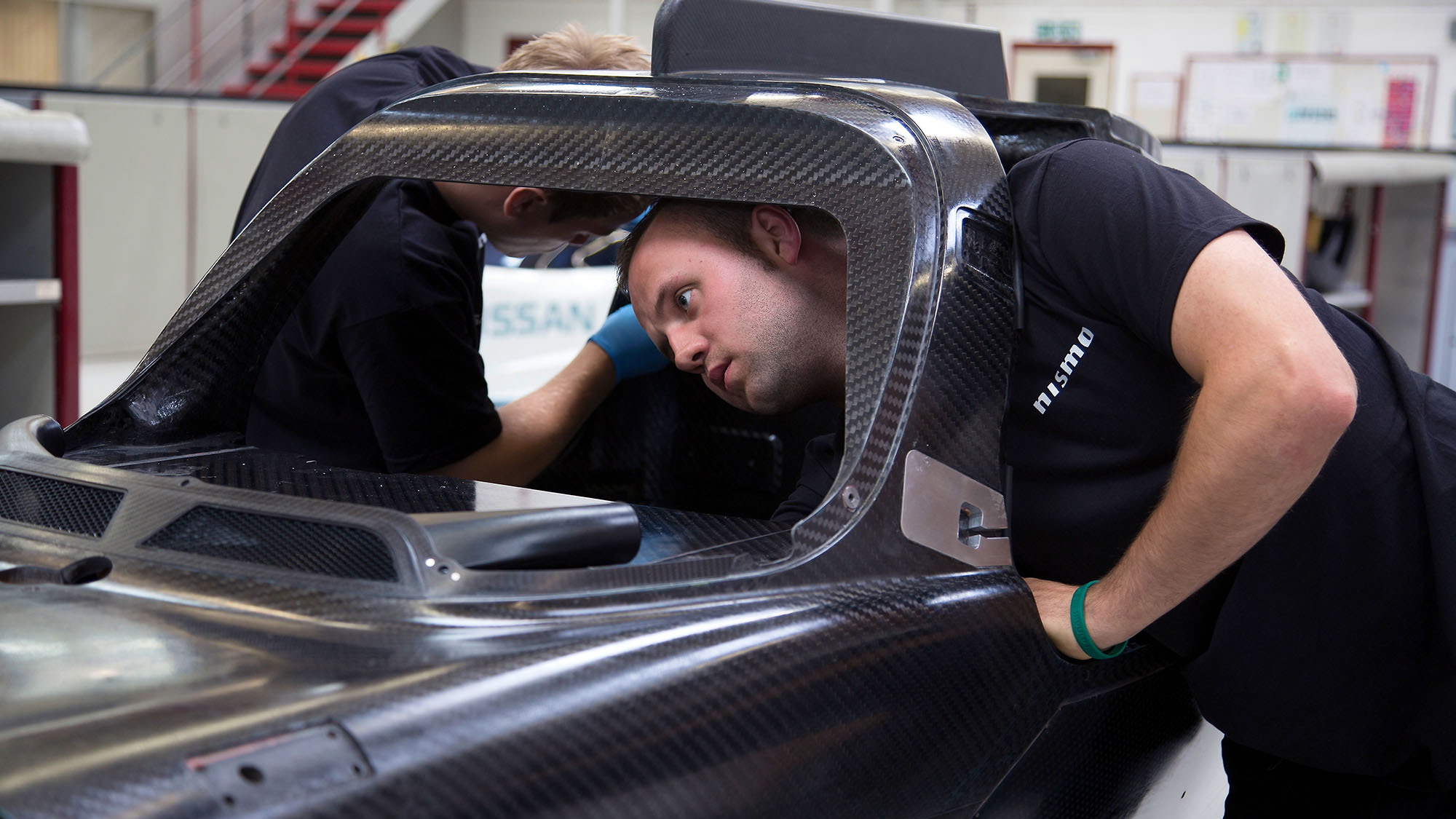 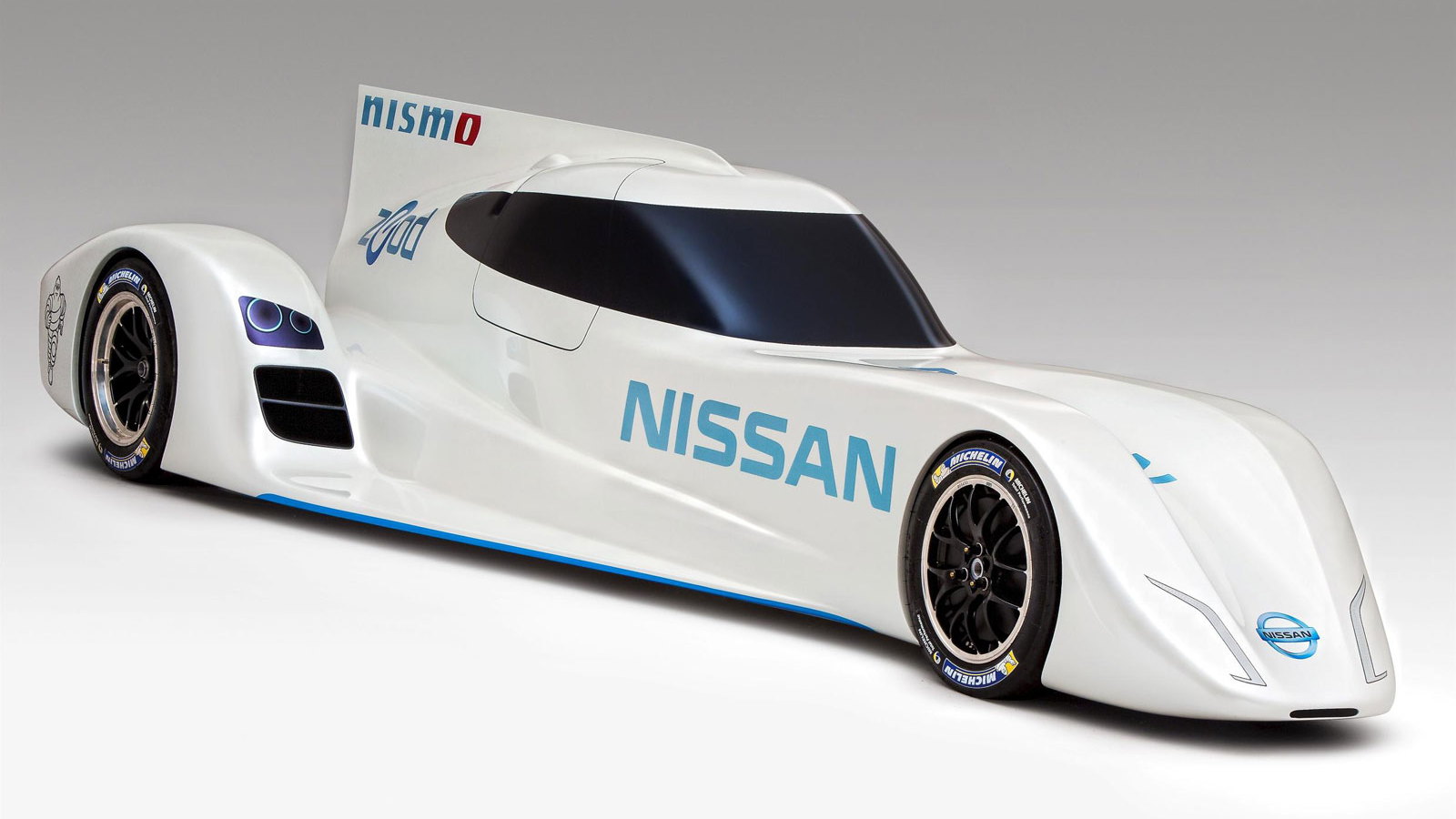 16
photos
Nissan is eager to get its new range-extended electric ZEOD RC race car out on the track. First, however, it has to actually build a working version.

Construction on the first car is currently underway, and, per Nissan, it's nearing completion. That's a good thing because the ZEOD RC is slated to hit a U.K. test track in early September. You need a car to perform actual car testing, and Nissan is right on track here.

The ultimate goal is to bring the car to the next 24 Hours of Le Mans in 2014, where the ZEOD RC will compete out of the always-interesting Garage 56. This unit is reserved for those vehicles that are pushing boundaries and have yet to fit into an existing class. Piloting the machine will be Nissan GT Academy star Lucas Ordonez. This young man is actually the very first winner of the GT Academy trials, and it's almost a no-brainer that Nissan would choose him for the main seat.

Testing for the ZEOD RC should prove to be rather interesting as the team hasn't fully settled on the exact powertrain it will employ. Early reports state that the ZEOD RC will see a modified version of the motor found in the Nissan Leaf. Of course, this application will need to be a tick more robust. It's also been reported that Nissan will utilize both an electric powerplant and a gas-fed unit. The ZEOD RC should be able to run a full lap using nothing but the electric system before switching on the gas system to recharge the battery pack.

The 2014 24 Hours of Le Mans should prove to be as exciting as always. Now, however, there is another newcomer to root for in the form of the Nissan ZEOD RC. Hopefully it won't get punted around like the DeltaWing that came before it.