Maybe you take two spots up front near the Best Buy. Or refuse to cede the left lane. Or tailgate, then slow down when we get out of your way.

You, sir, are a terrible driver. And for that, you're going straight to Hell. We're not guessing here, we're just taking the word of every driver in a mile-wide radius around you at any given moment.

Your day of reckoning is coming, but unfortunately for the rest of the netherworld, you're probably still going to qualify for a driver's license down there. (Hell is apparently a lot like Florida, minus the wacky elections.) But what are you going to drive? It'd take forever to get your current wheels past their crazy-strict emissions tests.

No need. Hell has its own fleet of cars, and you get one assigned to you. Because it's Hell, they're matched to your particular driving sins here on earth. So don't act surprised when you cross the river Styx, only to see one of these fresh horrors parked in your reserved spot: 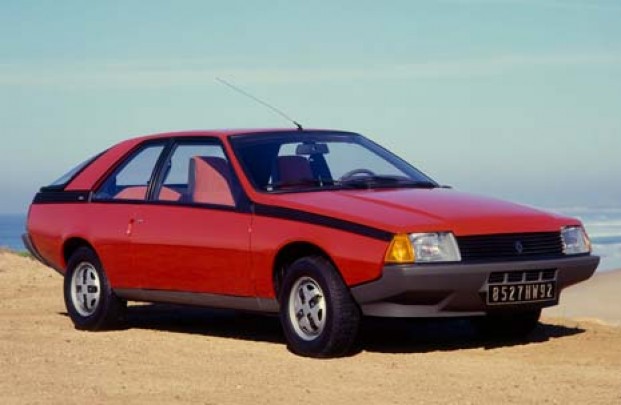 You're a car guy, and your friends and family listened when you told them to buy esoteric, poorly thought out cars here on Earth, when a Toyota Camry would have been just fine. That's a sin. The irony won't be lost on you for long. On Earth this little hatchback figuratively was en fuego; in Hell, it will literally be on fire, for all eternity. Coincidentally, that's how long you'll be trying to merge in and out of your particular circle of Hell, which will be an exact replica of Paris' Etoile at rush hour. 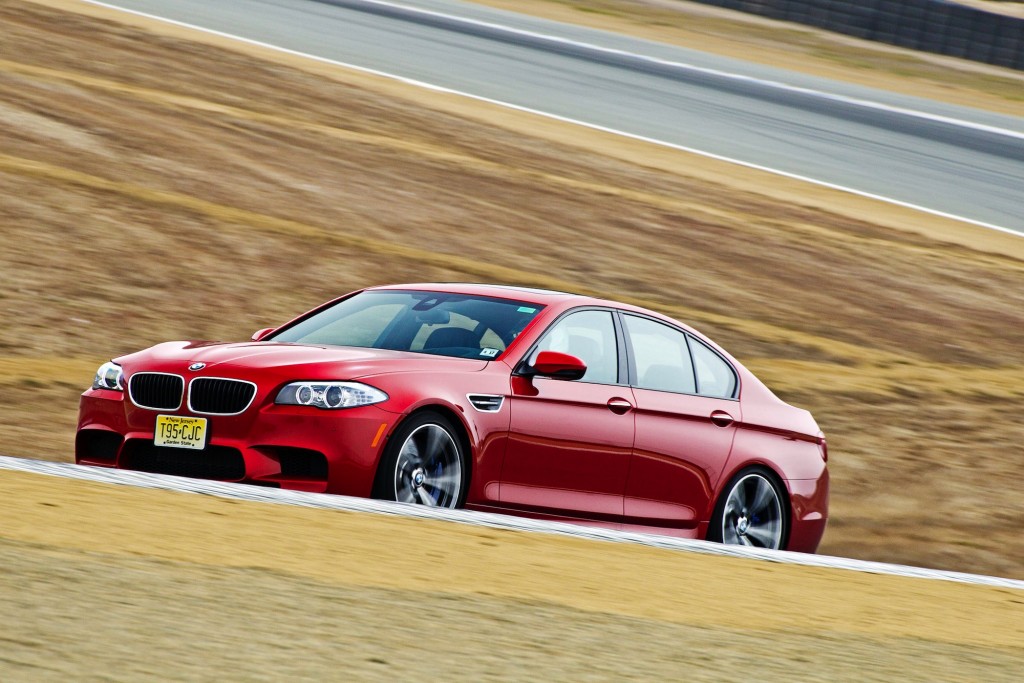 Yup, it's yours, but you won't actually get to drive this beauty. Because you dissed so many Audis, Benzes, and Jaguars, your afterlife will be a panel discussion led by E34 owners who want to tell you exactly how, when, where, and why BMW "lost its way." 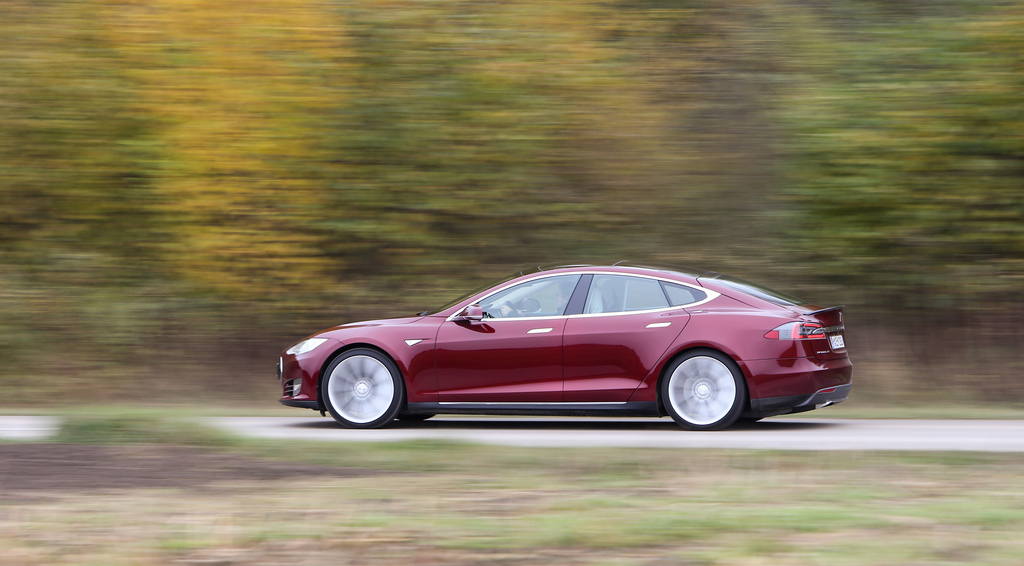 You saved the Earth while you were there, but you were a little too smug about it all. You still get a Tesla [NSDQ:TSLA] Model S, because Hell is a lot like the San Francisco airport--roughly five thousand people and their 25,000 battery-powered devices, all fighting for a pull off Hell's only functional power outlet.

It's payback for every time you parked your ginormous three-row crossover over the line. Your eternal mission in Hell will be to get in and out of Costco with a month's worth of groceries for Satan's minions. Did we mention it's running rough? Did we also mention those minions are way into extreme couponing? 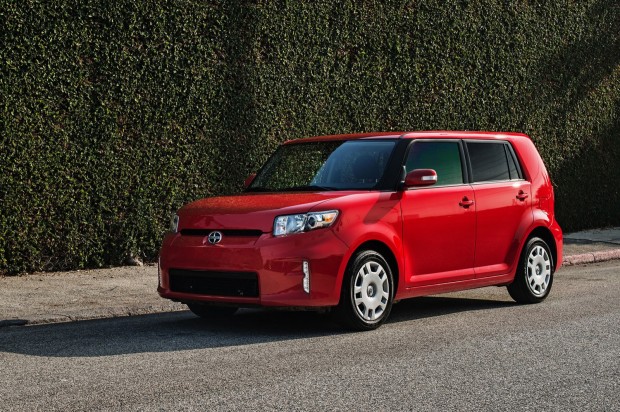 You were too old to buy the car that marketing VP told you not to, in so many Facebook ads and Twitter campaigns. In Hell, you will feel their wrath as you cruise like a hipster, in full Trilby-and-porn-stache drag, begging for people to fund your ice-water Kickstarter. (There are no angel investors in Hell.) Oh, and the only way you can communicate is in #hashtag form, via #Bluetooth voice-to-text-to-voice, #duh! Have fun pairing your Nokia Lumia. 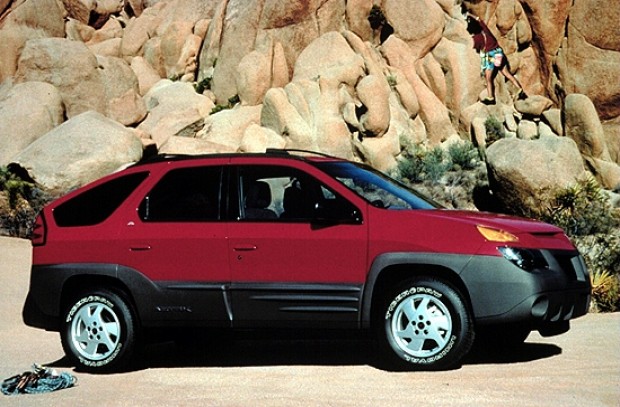 You depressed new-car sales with stuff like Zipcar and MARTA and mass urbanization. As punishment, you get your choice of anything at Hell's rental-car counter. It's actually pretty well stocked with late-model vehicles, including the Pontiac Aztek, Smart Fortwo, and the Subaru Baja--any of the vehicles named the most embarrassing cars to drive. Watching intently as you pick one will be a select audience of childhood bullies, disapproving parents, and a celebrity panel of judges including Simon Cowell, Gordon Ramsey, that angry lady from The Missing Link, and Don Rickles. 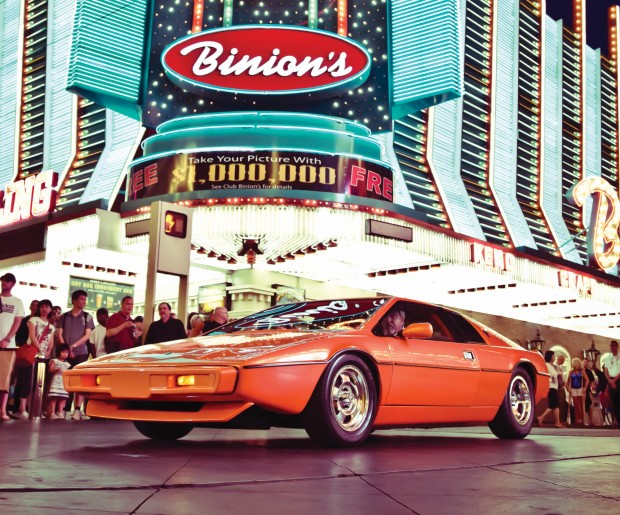 Great, right? You actually owned one of these in real life. In Hell, you get another one! But you only get one, and there's no eBay, and there are no parts cars. 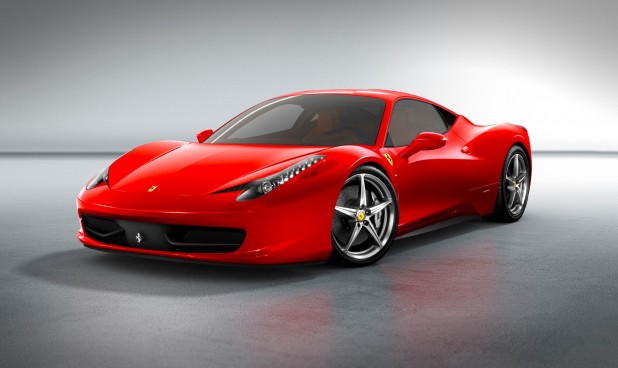 You were a total tifoso on Earth. Seriously, you never left the house without putting on something with a logo. You were a little too into the act of being a Ferrari owner, as opposed to being a Ferrari driver. Welcome to the eighth circle of Hell! It's like the Concorso Italiano of the netherworld. You'll be in possession of a 458 Italia--awesome--but to get to the concours, you have to travel the road to Hell, which is best described as a mix of Arkansas' portion of I-40 and brimstone hot as the surface of the sun. Every day, you'll make the drive, then line up for inspection with the cars of the other tifosi in your same predicament. The judges don't deduct points. They nibble. 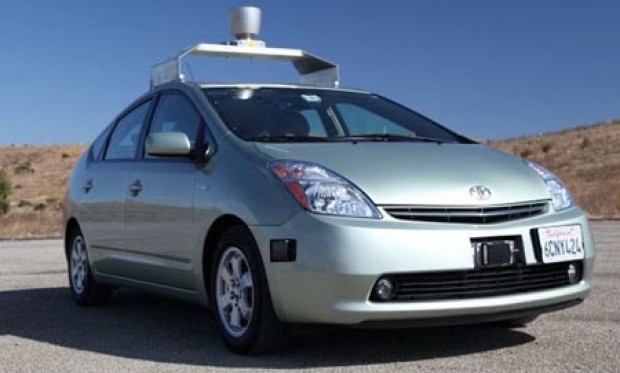 You couldn't find your lane, even with Google Maps and cars that sort of drove themselves. In the ninth circle of hell, you'll be in a truly, totally autonomous car. You won't be driving at all. It's weird; it's actually heaven for the rest of us.