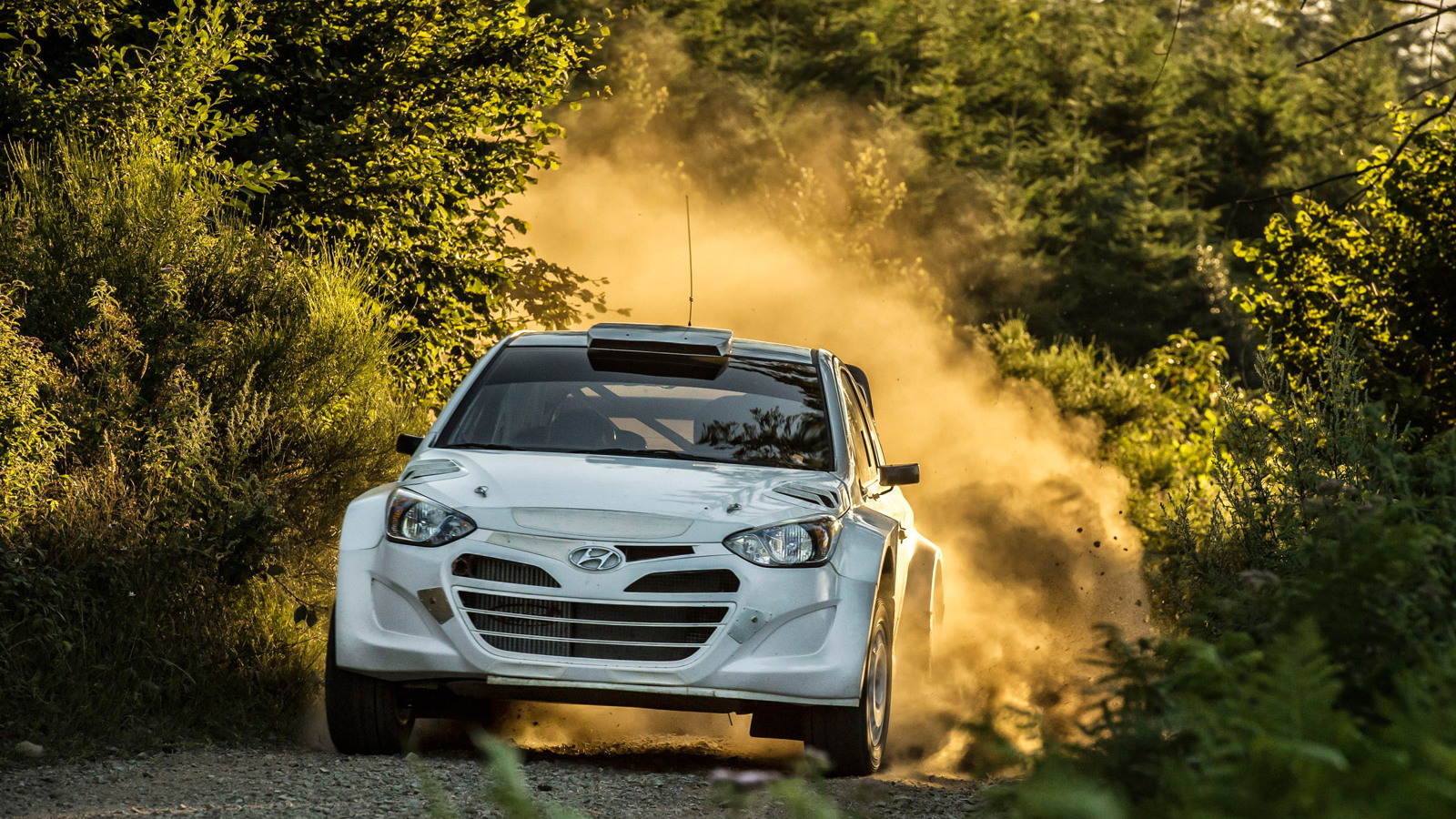 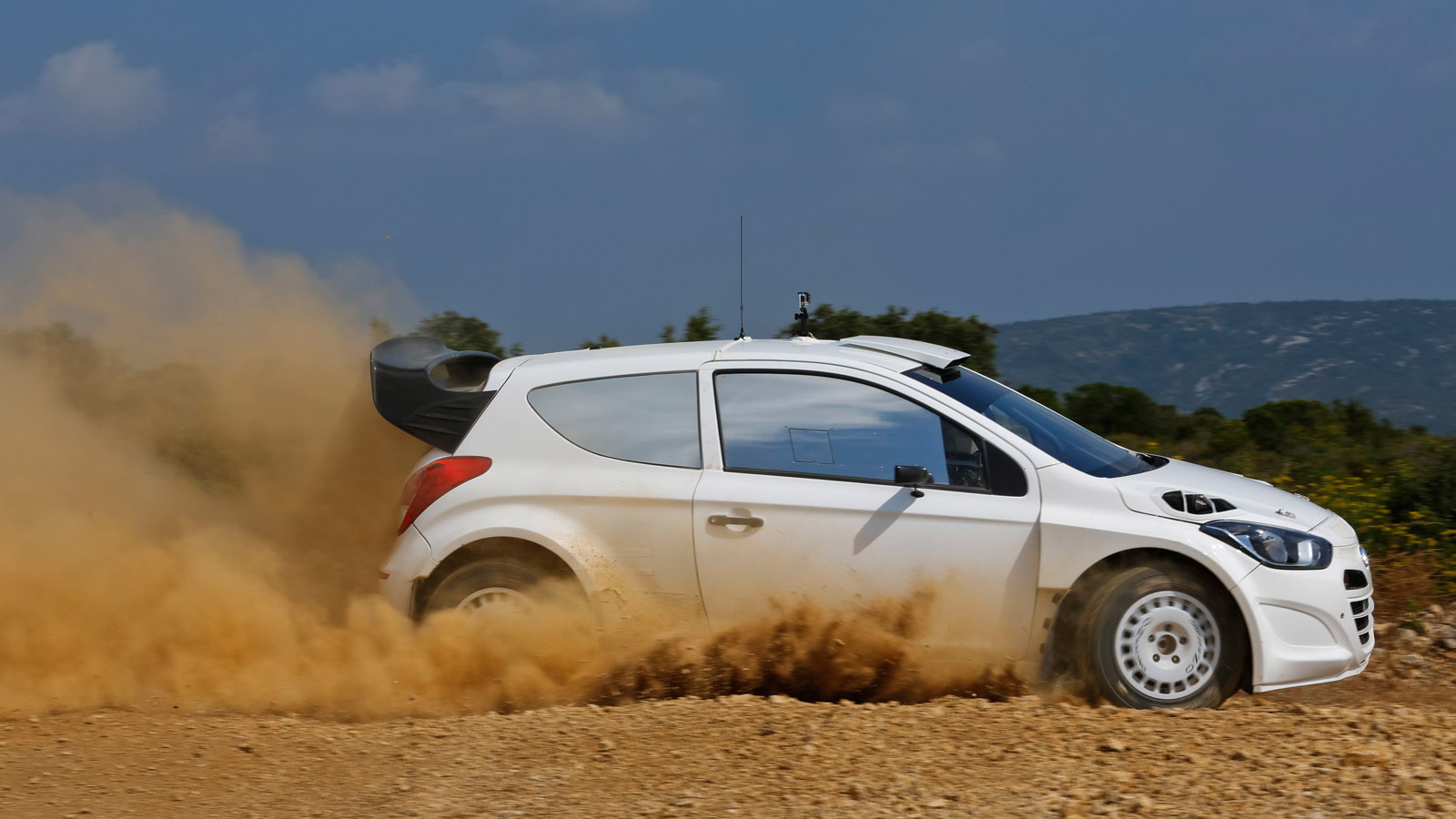 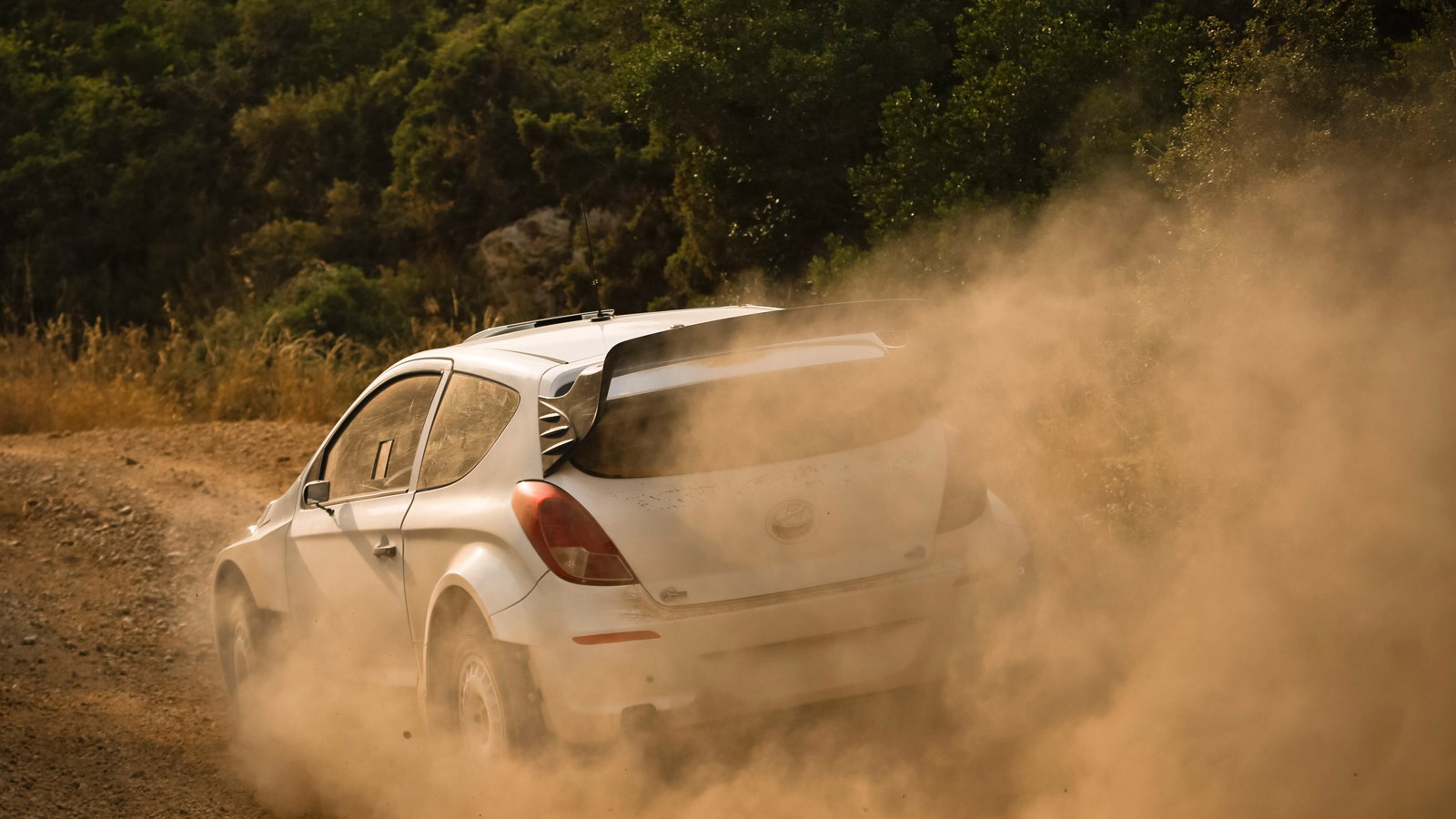 3
photos
It’s been almost a year since Hyundai first announced its intention to return to the world of WRC, and since then we’ve seen the Korean automaker slowly build up its team, establish a new motorsport center in Germany and start development of a brand new WRC car.

Today, Hyundai revealed the first photos of its 2014-spec WRC car, which is based on its i20 hatchback sold overseas.

The photos were taken during a test session last month where all three of the automaker’s recently-signed development drivers, Chris Atkinson, Juho Hänninen and Bryan Bouffier, got behind the wheel in order to evaluate a range of new components in preparation for a debut in the 2014 WRC season.

The regulations call for cars measuring no more than 12.8 feet in length and powered by 1.6-liter four-cylinder engines. In order to maximize performance, direct fuel injection and turbocharging is allowed. The minimum weight, meanwhile, is 1,350 kilograms (2,976 pounds) with both the driver and co-driver onboard.

Hyundai's first rally with the new i20 WRC will be at the Rallye Monte Carlo season-opener in January, 2014.

Despite its popularity in the 1990s and early 2000s, WRC has been on the wane lately and has seen a number of automakers and top drivers pull out. However, this year’s season has seen some excitement following Volkswagen entry's with its own Polo-based WRC car and next year promises to be even better with Hyundai joining the fray.