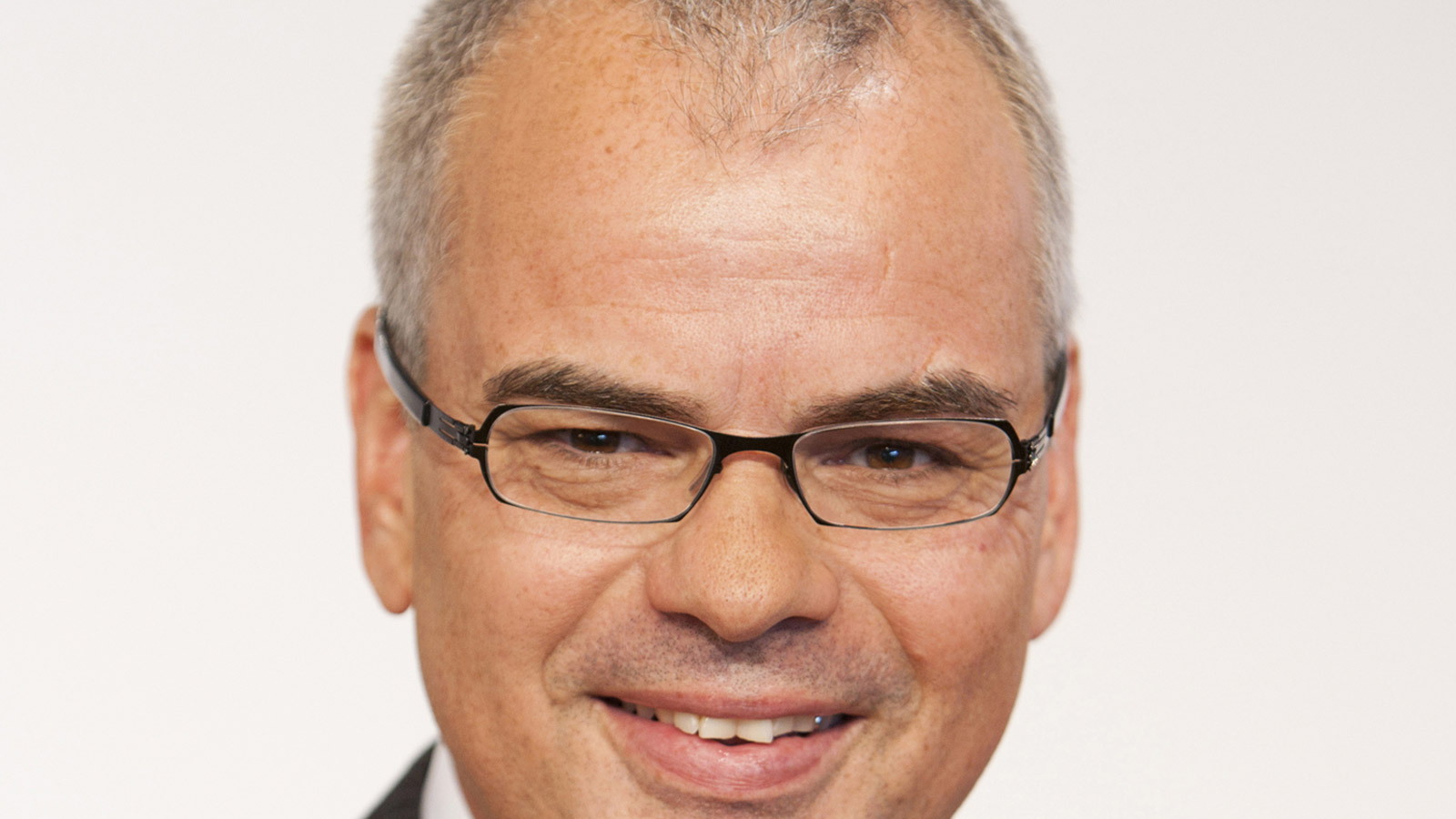 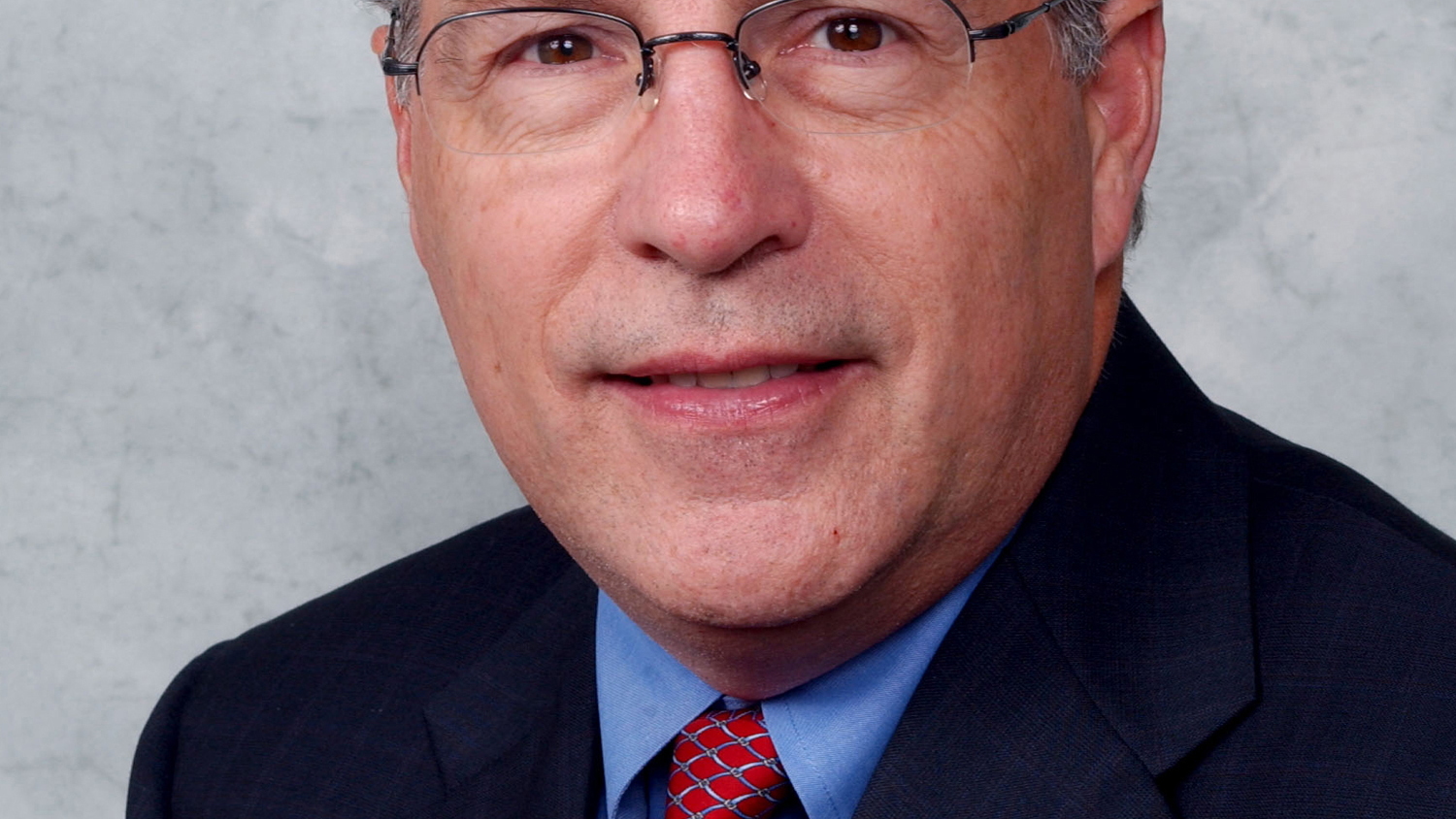 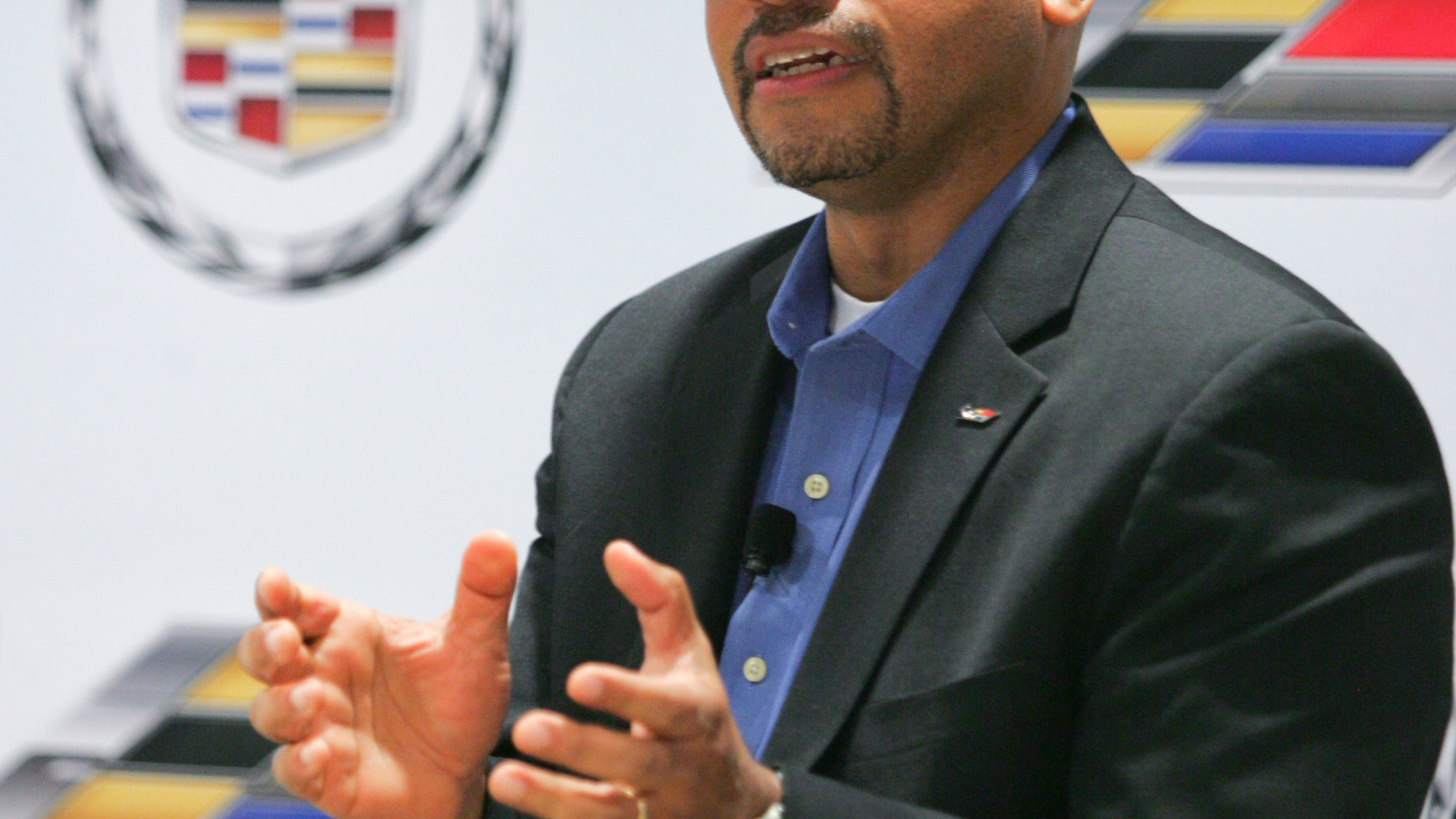 3
photos
The past week has seen a number of major shakeups within the General Motors empire, with most of the changes aimed at improving the automaker’s international standing. The biggest surprise was General Motors Company’s [NYSE:GM] decision to hire former Volvo CEO Stefan Jacoby as its new head of International Operations.

Jacoby, who left Volvo for unknown reasons, will oversee GM’s operations in more than 100 countries and territories in Africa, Asia Pacific, Europe and the Middle East. One area where he won’t have much say in, however, is China, which now has a dedicated unit within GM.

The man formerly responsible for GM’s International Operations, Tim Lee, will head the newly created GM China unit. He will be responsible for 12 joint ventures, two wholly owned foreign enterprises and more than 55,000 employees in China.

Lee will also be responsible for GM’s Global Manufacturing unit.

But it’s not all about new hires. It was also revealed this week that GM’s struggling European brand Opel would be pulling out of the Australian market after less than a year. The automaker said it would not be able to sell its cars profitability in the highly competitive market, but one has to wonder what GM’s thinking was when it originally decided to launch Opel in Australia.

Back home in the U.S., it’s been revealed that Don Butler, the man in charge of Cadillac’s global growth strategy, has resigned. Automotive News (subscription required) is reporting that Butler’s resignation has come as quite a surprise to GM and that the reasons behind it were personal.

In addition, another Cadillac executive, Chase Hawkins, the brand’s U.S. sales chief, was dismissed last month because of what GM said were company policy violations.