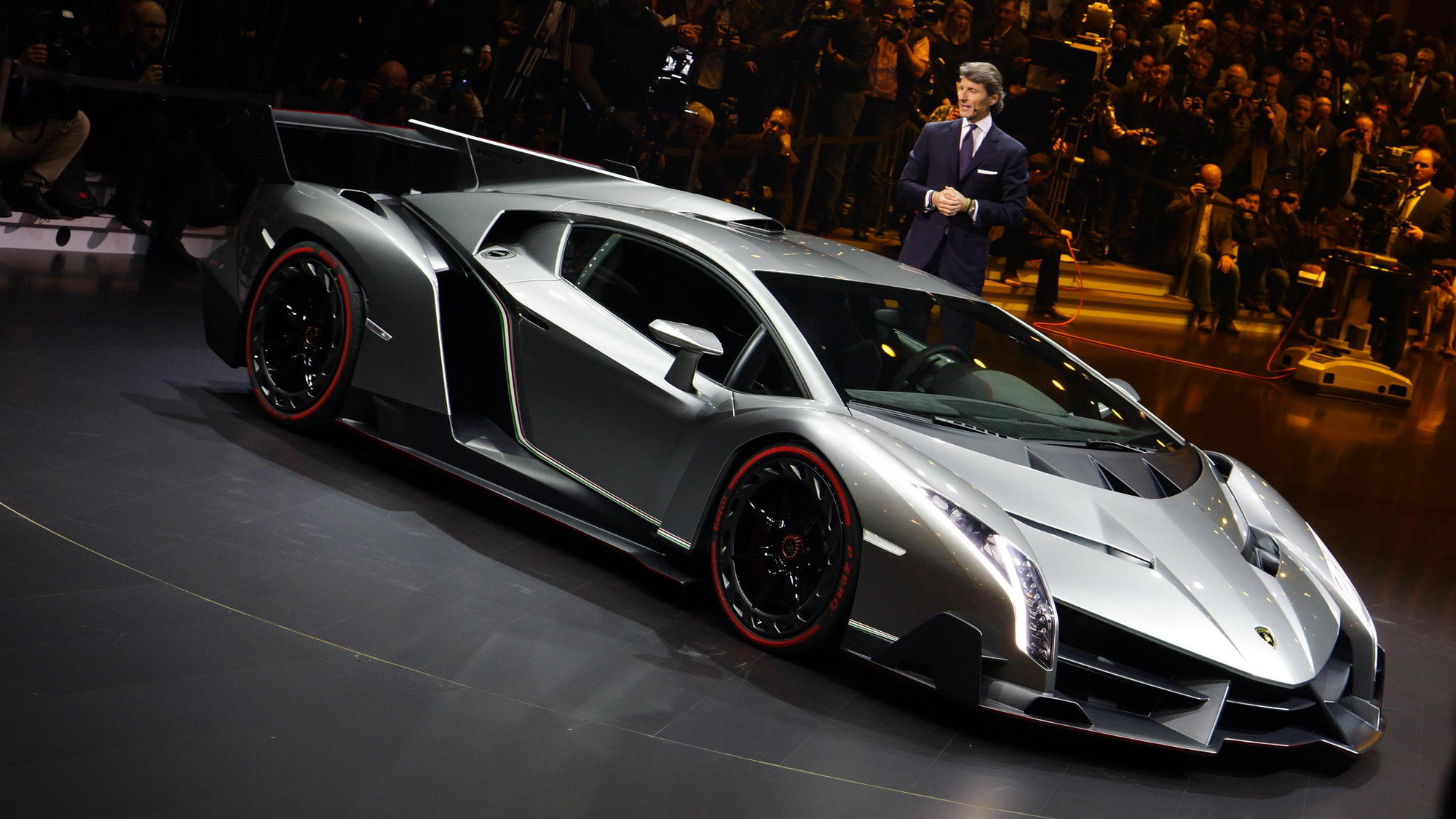 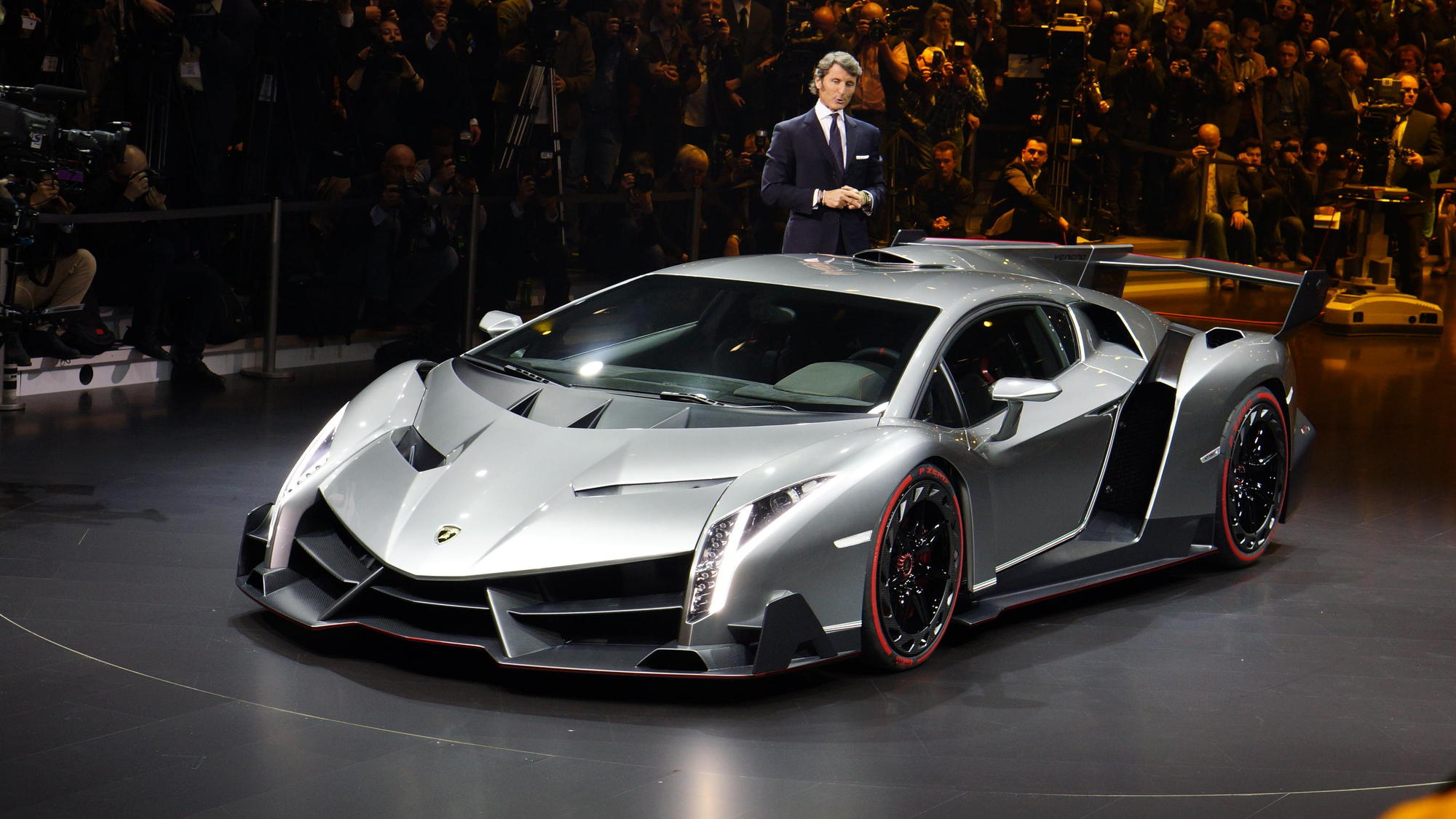 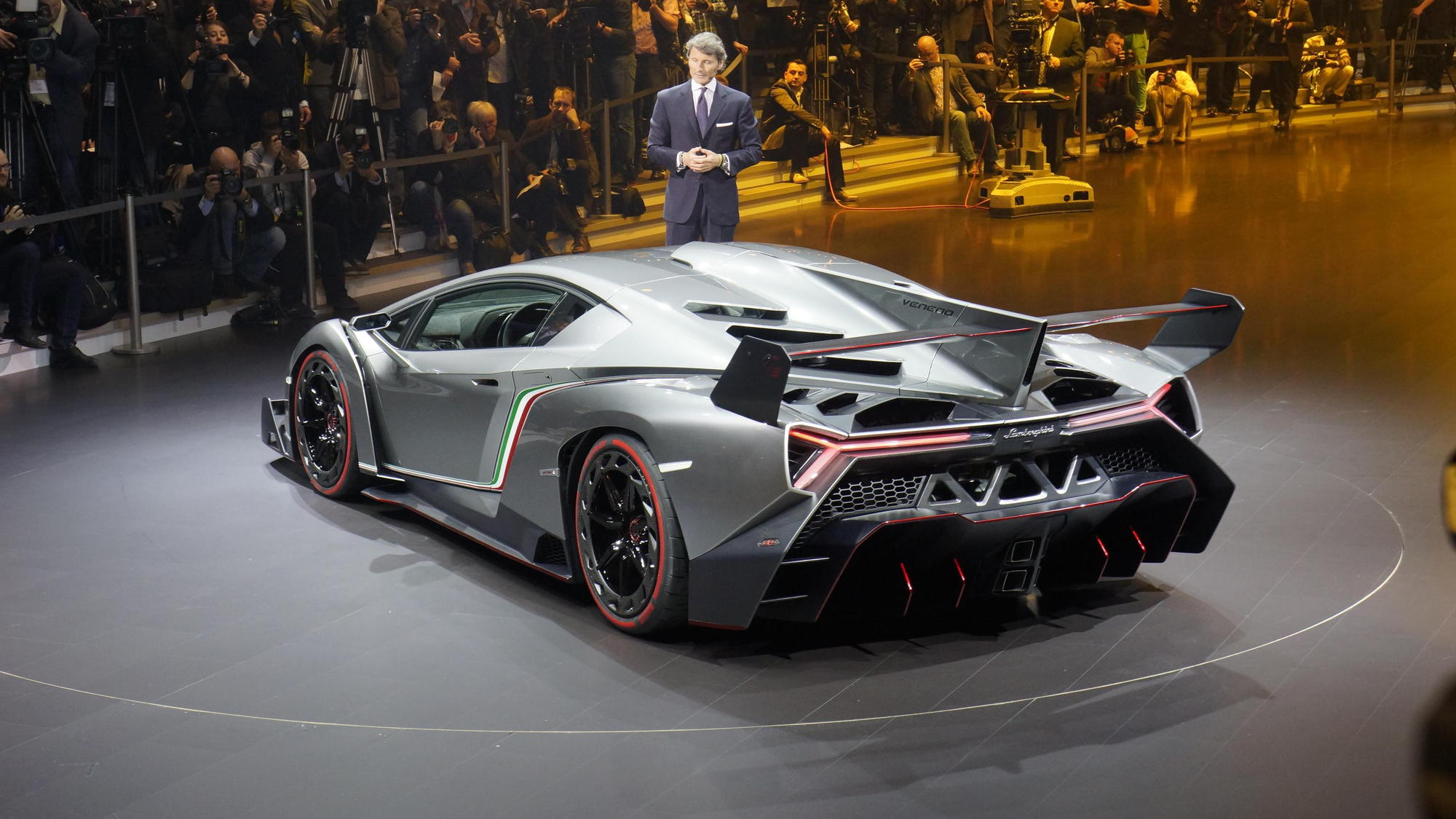 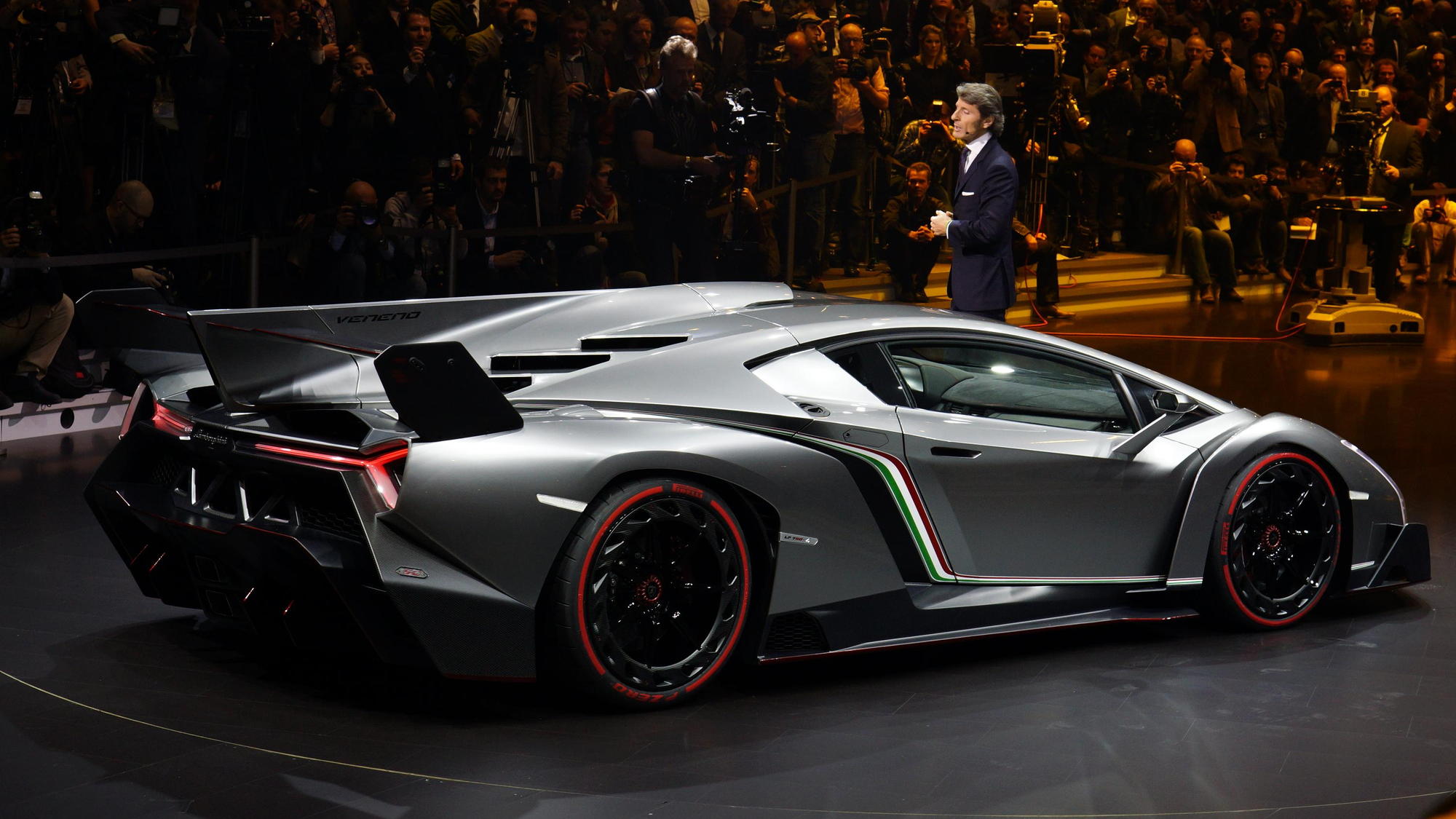 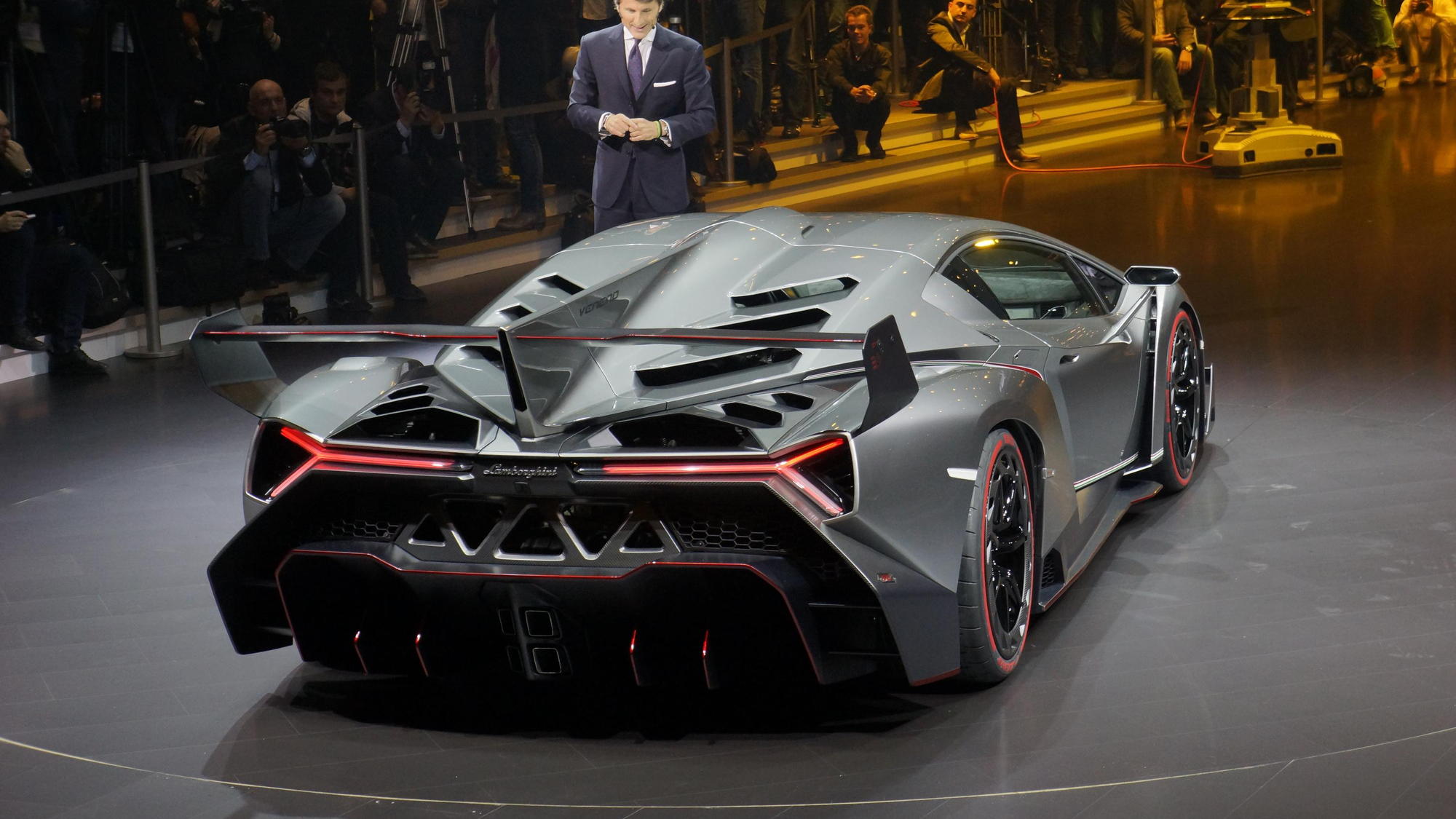 13
photos
Is Lamborghini planning to launch a Veneno Roadster? According to a new report the Italian automaker may in fact be, and up to nine examples may be built instead of the limited run of just four Veneno coupes.

Cars UK is claiming to have heard from several loyal Lamborghini customers who say a dealer has asked them whether they would be interested in owning one of the cars.

Those customers are also the source of the information about the nine-car production run.

If true, it doesn’t necessarily mean Lamborghini is committed to building nine Veneno Roadsters as it could simply be that the automaker is assessing whether there’s enough interest in such a possibility.

Building a Veneno Roadster shouldn’t be too much trouble for Lamborghini, however, as the original Veneno coupe is essentially an Aventador with a recalibrated drivetrain and fancy bodywork. All designers would have to do is add the same modifications to the Aventador Roadster platform.

Of course, the three owners alleged to have put down more than $4 million each for the original Veneno coupes (only three of the four Venenos built were sold to the public) may be somewhat displeased to learn that their cars may be about to lose much of their exclusivity.

The Veneno, first shown at the 2013 Geneva Motor Show in March, was built to celebrate Lamborghini’s 50th anniversary and showcase the potential of the automaker’s design team. It develops upwards of 740 horsepower and is claimed to reach a top speed of 220.5 mph.