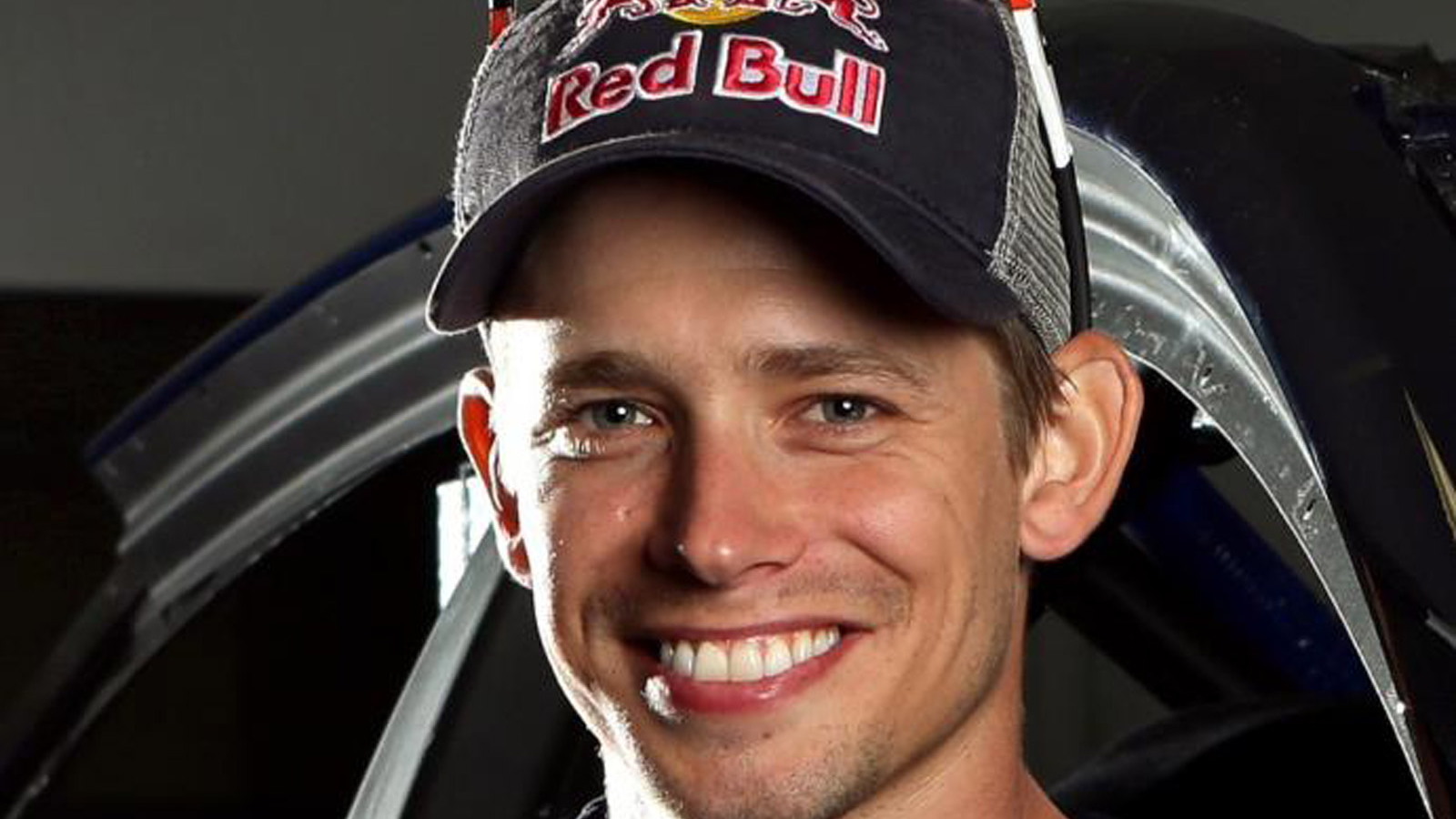 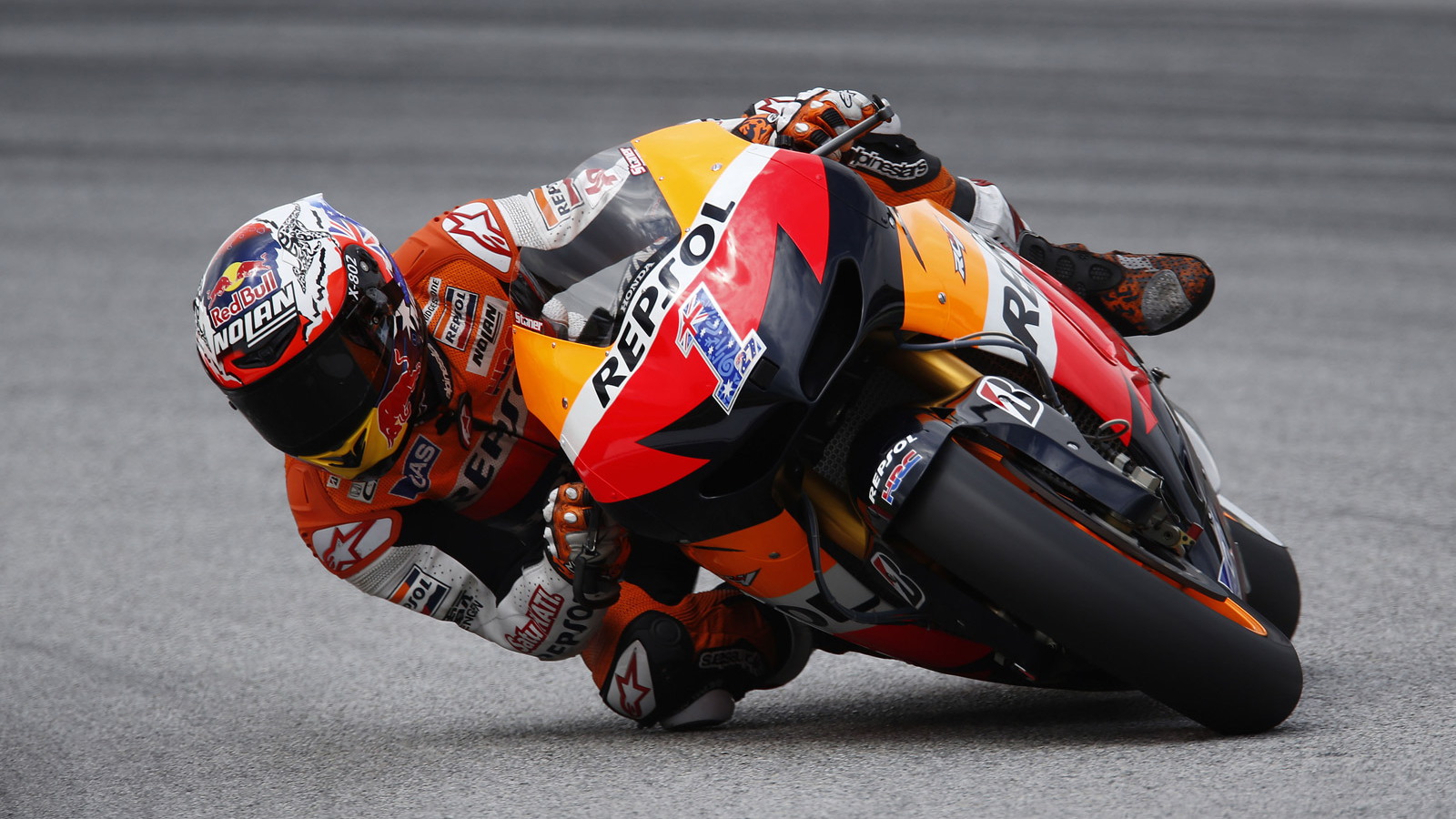 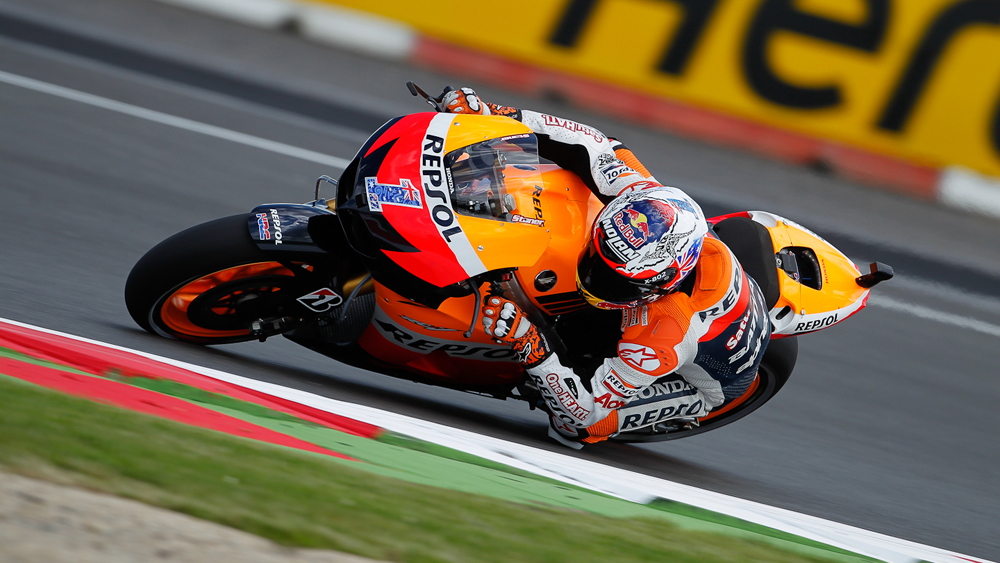 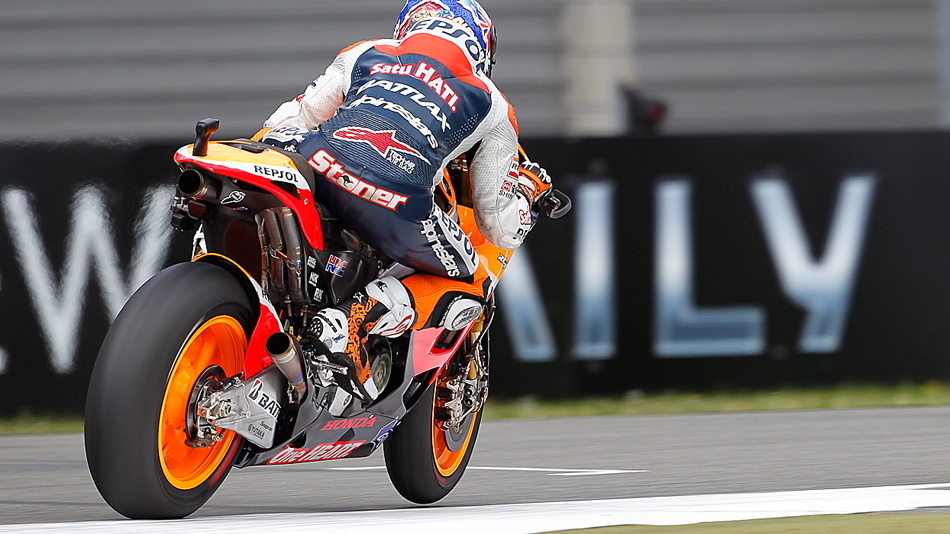 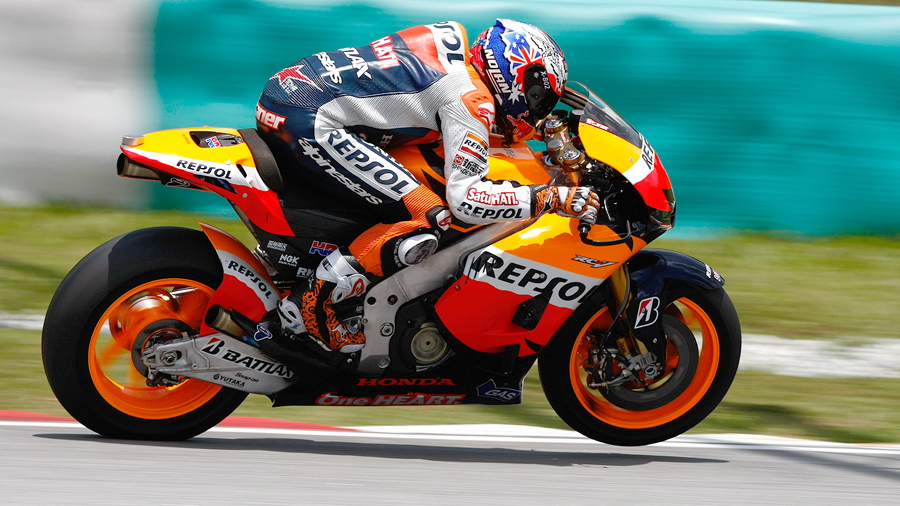 6
photos
Two-time MotoGP champion Casey Stoner will come out of retirement and hop back on a Honda motorcycle, but only for testing purposes.

The Australian retired from MotoGP at the end of the 2012 season to spend more time with family and pursue other endeavors, one of which was driving a Holden Commodore V8 Supercars race car.

He has been linked with rumors of a wild card appearance this season but this is now out of the question.

Stoner will be testing Honda’s latest RC213V at the Twin Ring Motegi test track in Tochigi, Japan, working together with Honda’s motorsport division to enhance the bike for next year’s season. Stoner will also help test a version Honda plans to sell to other teams competing in MotoGP.

Stoner will take part in four separate test sessions and has no intentions to start racing in MotoGP again.

"It's been almost seven months now since Valencia [the last time he raced] and I'm still happy and comfortable with the decision I made to stop motorcycle racing, even if sometimes I miss riding my RCV,” Stoner said in a statement. “That's why I am happy with Honda's offer to do some tests in Motegi this year.”

Honda, hoping to regain some semblance of a performance image after pulling out of Formula One, dropping its sports car models like the S2000 and original NSX, and launching abominations like the CR-Z, has done a complete U-turn and is once again focused on motorsport and its sports car range. In 2015, Honda will be back in F1, albeit as an engine supplier, and will be launching a second-generation NSX (badged as an Acura in the U.S.) and possibly a new roadster as well. With Stoner once again testing its MotoGP bike,  it looks like Honda is also determined to once again see one of its riders crowned champion in two-wheel racing's premier format.