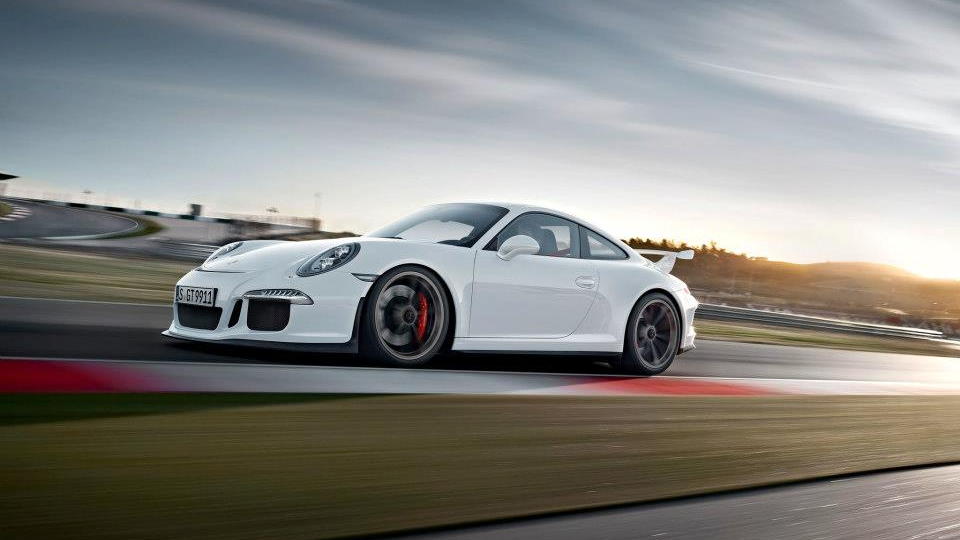 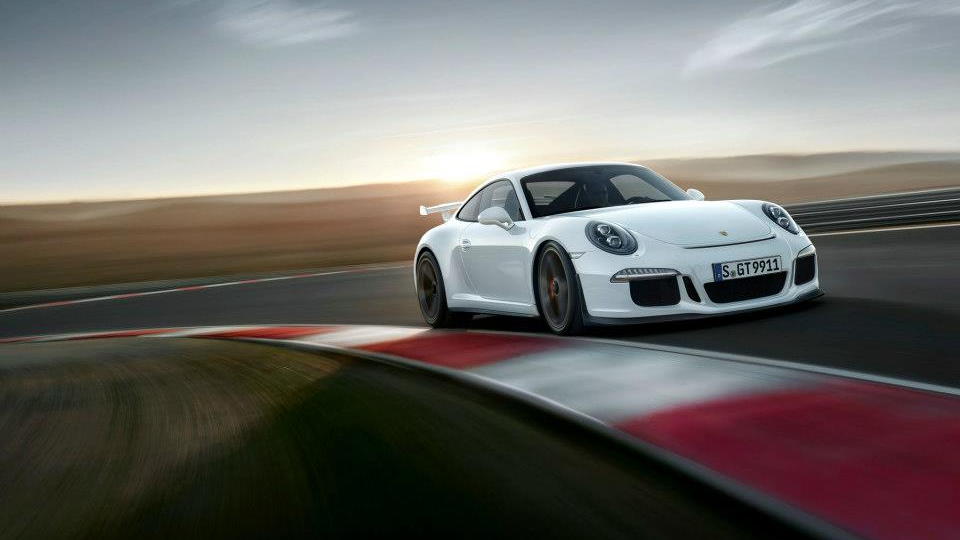 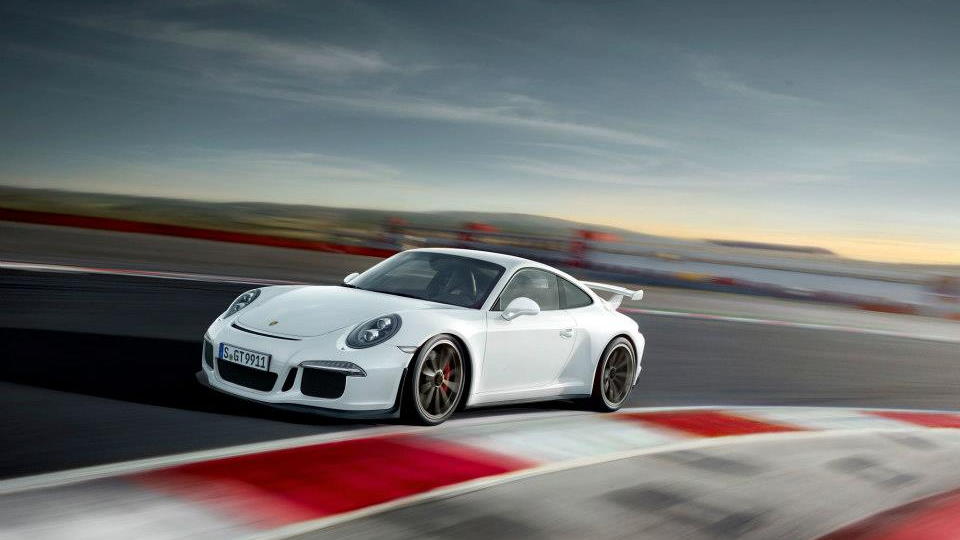 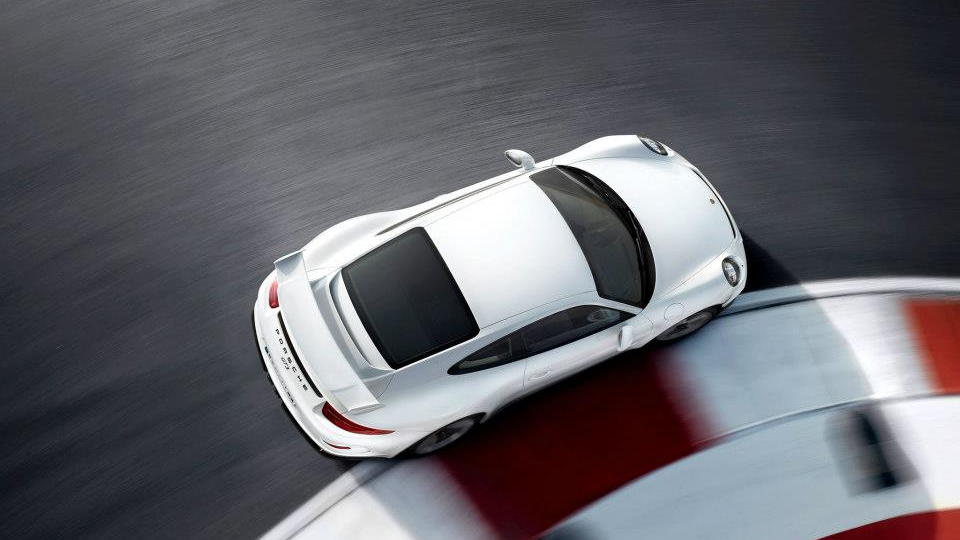 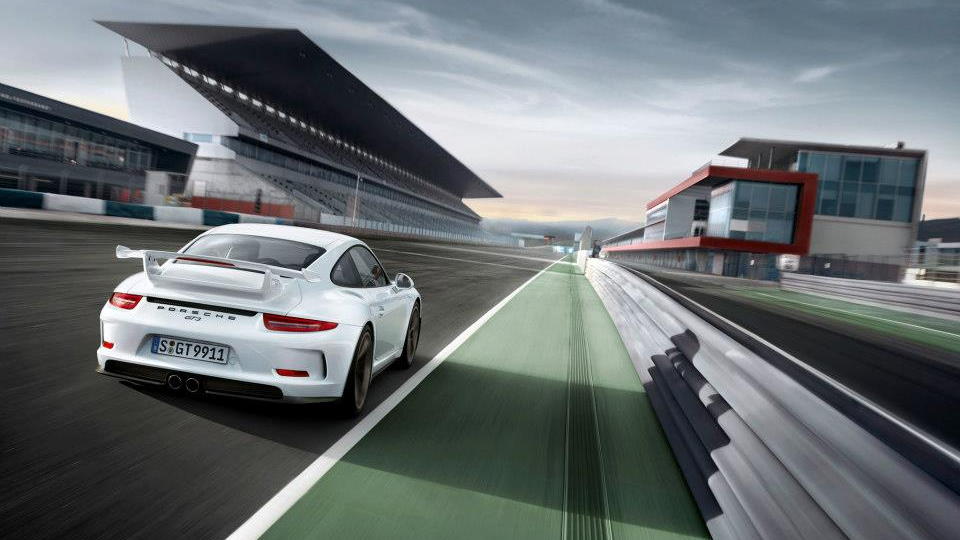 12
photos
If you only watch one of Chris Harris' videos this year, this is the one you’ll want running on your screen--on repeat.

It’s the British journo’s review of the latest 2014 Porsche 911 GT3, taken from his online channel Drive, and it’s a car we’re eager to test ourselves and one of the most exciting new products of the year.

The new 911 GT3 was first shown at the 2013 Geneva Motor Show, where we finally received confirmation the car would come with a Porsche PDK dual-clutch transmission, and, as Harris reminds us, no manual.

We also learned then that the car would come with a rear-wheel steering system, two PASM maps for the suspension settings, and a 475-horsepower flat-six-cylinder engine that would willingly rev to a glorious 9,000 rpm.

Now, for the first time, we get an independent take on how all these systems come together on the road.