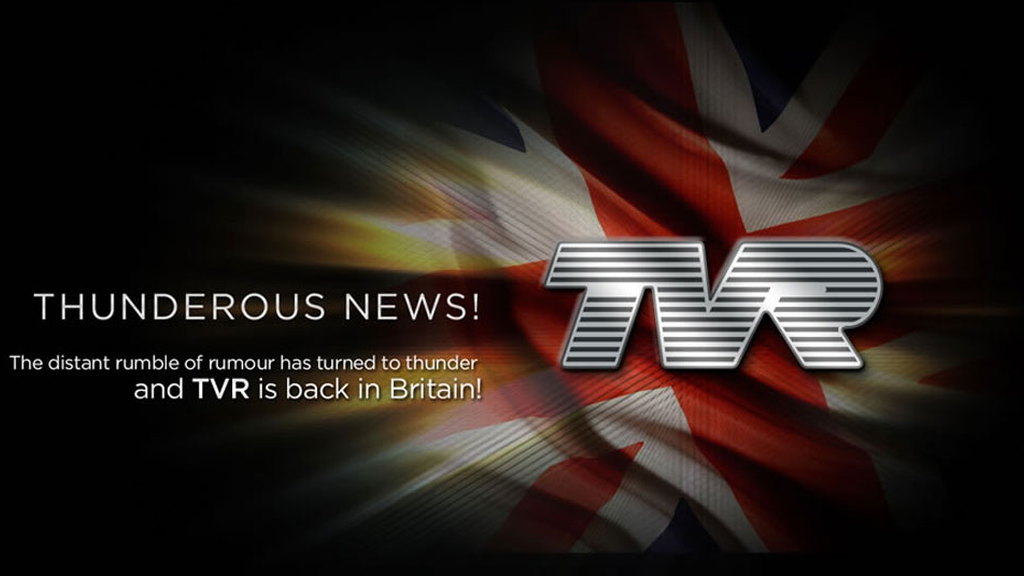 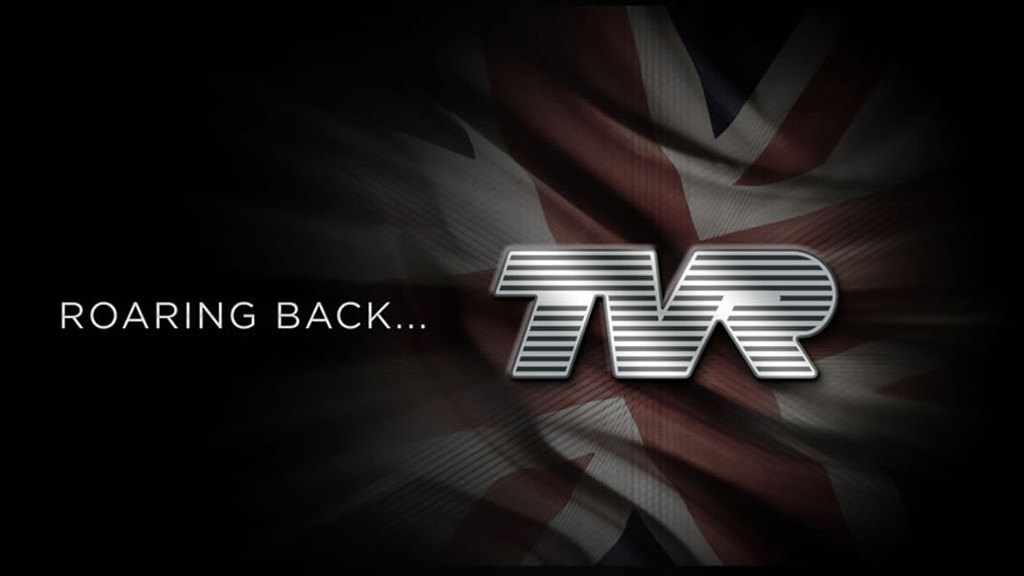 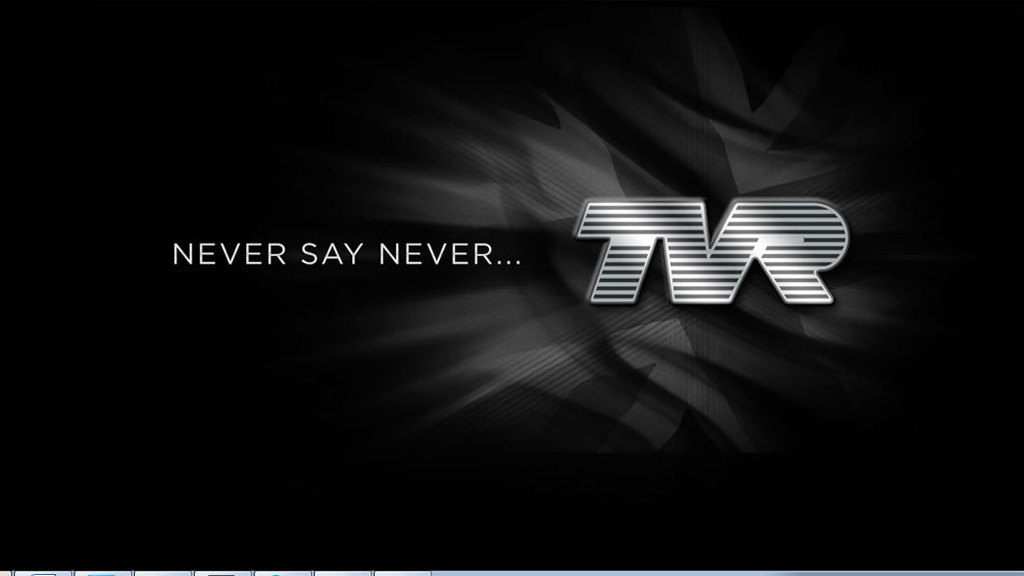 TVR’s previous owner, Russian businessman Nikolai Smolenski, had announced plans to use the company’s production facilities to start churning out wind turbines instead of sports cars. Thankfully, he ended up selling the business before the switch could happen.

He sold the business to a British firm registered as TVR Automotive, whose director, Les Edgar, was interviewed recently by Top Gear.

Edgar, whose background is in video games, though he also has links with Aston Martin, revealed that TVR’s new owner was keen to stay true to the brand’s roots (i.e. building raw sports cars with insane levels of performance).

He also said TVR Automotive had the resources and acumen to succeed where Smolenski failed and that a lot of research was involved before the deal to purchase TVR’s assets was made.

Unfortunately, the British exec couldn’t reveal any more details due to a non-disclosure agreement.

Let’s hope we won’t have to wait too long until the next titbit of information surrounding TVR’s revival is revealed.