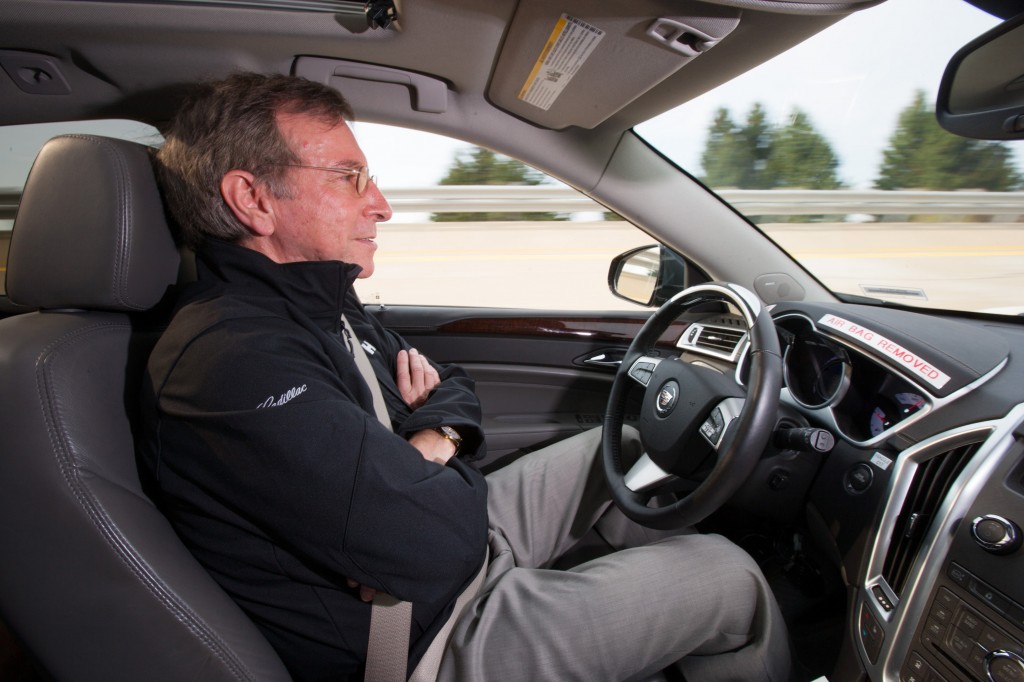 The next big wave in automotive safety technology, autonomous driving, is starting to make its way from the world of science fiction to reality.

Autonomous systems have been available on cars for years already, coming in the form of cruise control whereby a car can automatically accelerate to a given speed.

Then there are cars available that can park themselves, though so far a driver has always needed to be handling some of the controls.

However, we are now on the verge where a driver is no longer necessary for a car to operate during certain situations.

Starting from this year, we will be able to buy cars that can steer themselves in heavy traffic or on highways with no driver involvement whatsoever. The first of these ‘semi-autonomous’ cars will be the 2014 Mercedes-Benz S Class due out later this year.

But Mercedes is not alone in developing this technology. Most luxury automakers are planning to introduce similar systems over the coming years including Cadillac, which is developing its own version of the technology dubbed ‘Super Cruise’.

The last we heard, Super Cruise would be available in the showroom “in the near term.”

And it looks like Cadillac will stay true to its word as development of the technology is progressing as scheduled, with real-world driving assessment and trials now ready to take place. In this next phase of development, engineers will drive Super Cruise-equipped vehicles in more and more challenging driving situations to test the system in a wide variety of environments to help refine it.

Super Cruise is capable of semi-automated driving including hands-off lane following, braking and speed control under certain driving conditions, thanks to a myriad of sensors including radar, cameras and GPS map data. The system is designed to ease the driver’s workload on freeways only, in bumper-to-bumper traffic and on long road trips.

Of course, driver attention will be required because the system will have operational limitations based on external factors such as traffic, weather and visibility of lane markings. When reliable data is not available, such as when there are no lane markings, the system will prompt the driver to resume steering. This means you won’t be able to switch on the Super Cruise system and take a quick nap just yet.

Cadillac, along with most other automakers, see autonomous systems as a safety feature, as it not only eases the driver’s workload but also eliminates the chance of human error, the most common cause of accidents.

While Super Cruise won’t be available for several more years, many of the building block technologies for the system are already available on cars like the ATS, XTS and upcoming 2014 CTS. The video below demonstrates some of these.