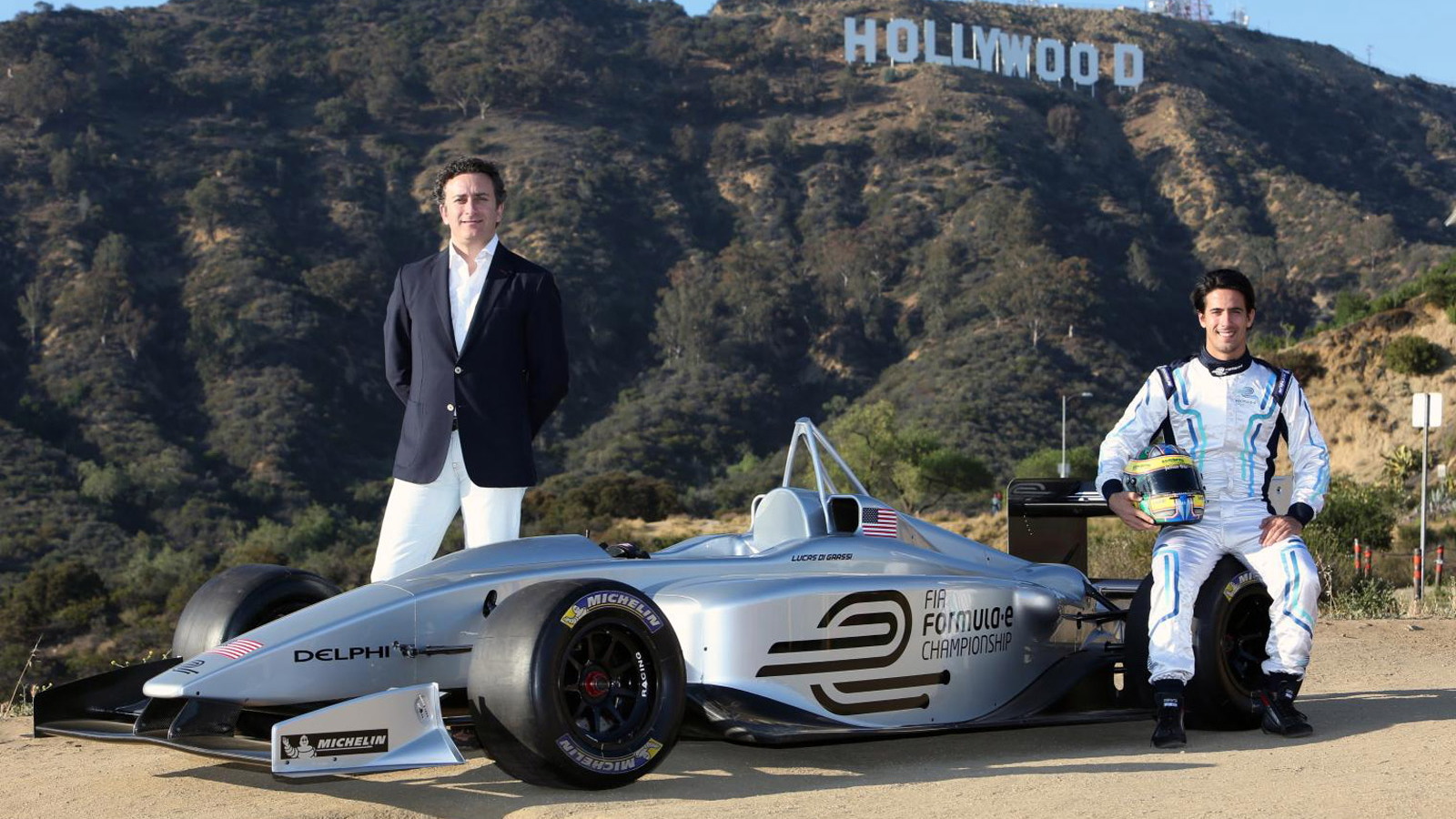 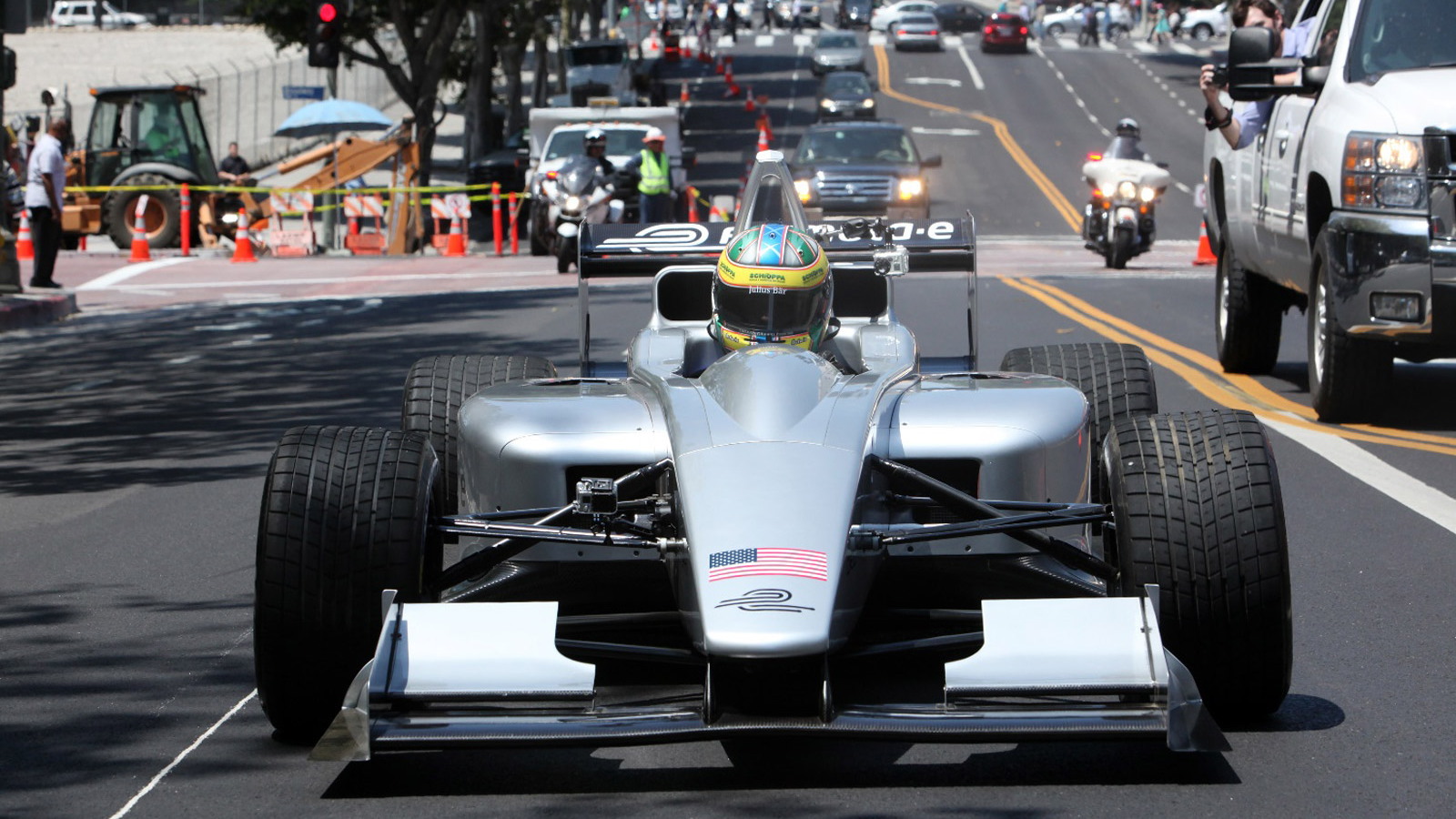 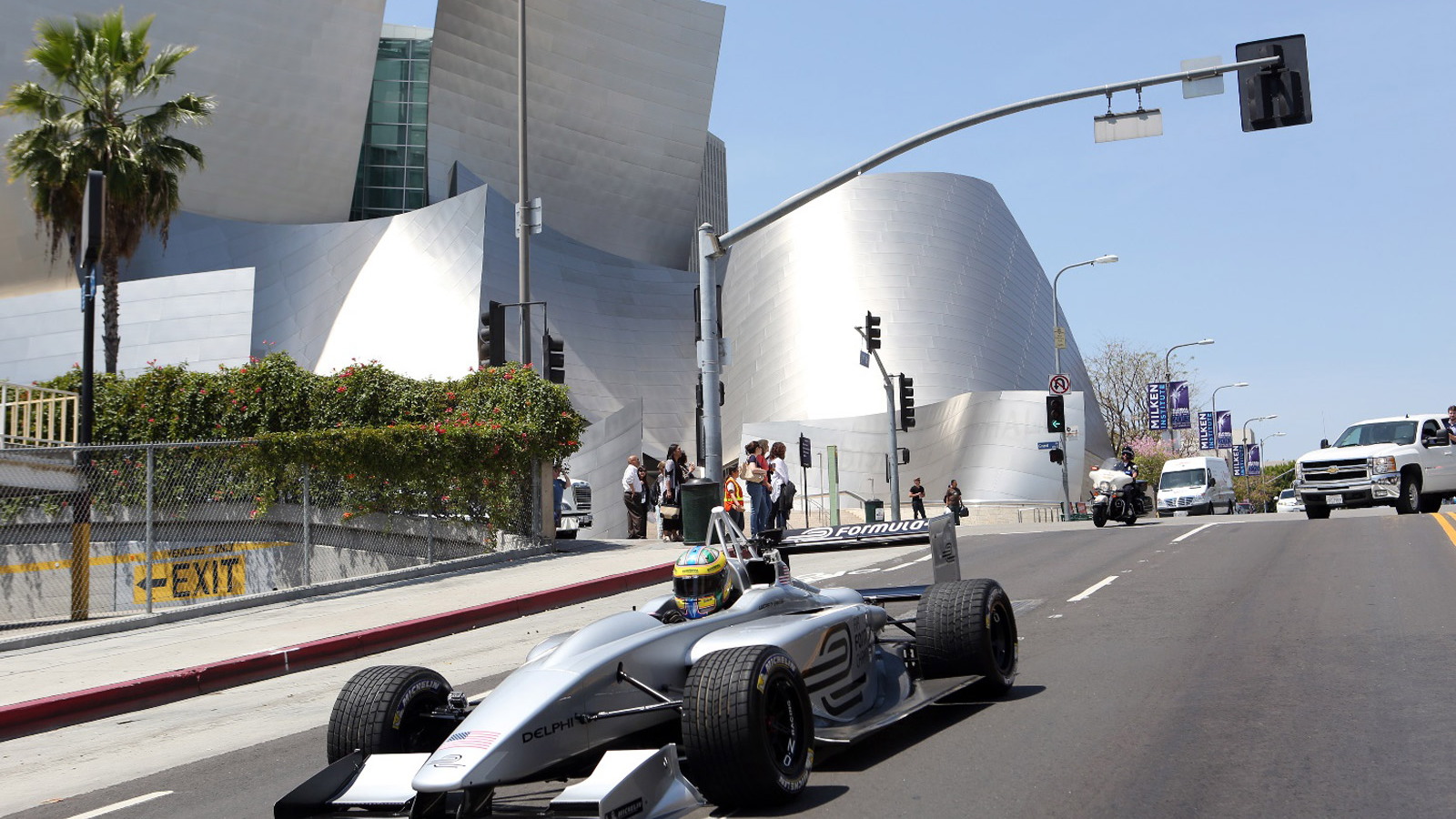 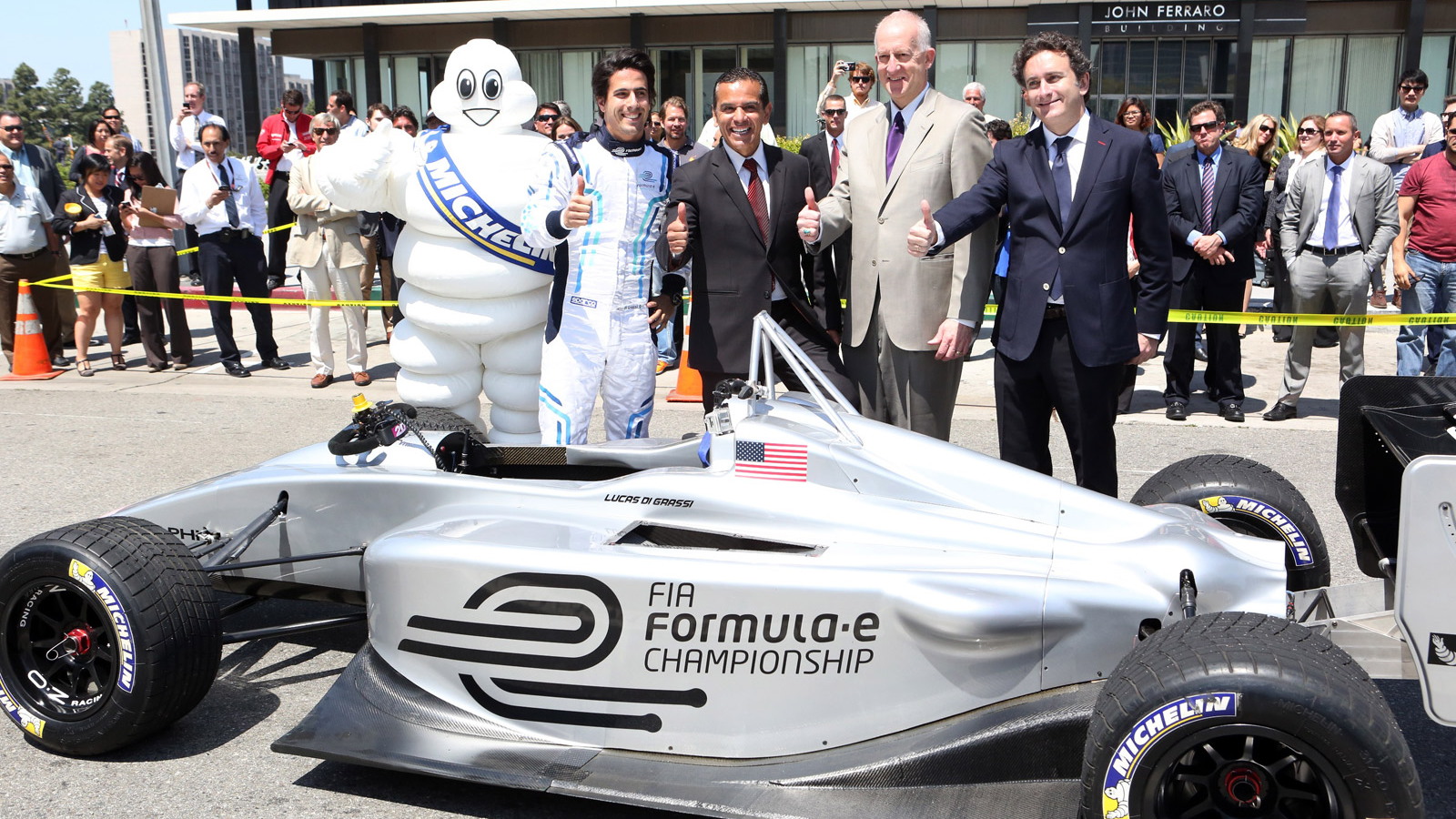 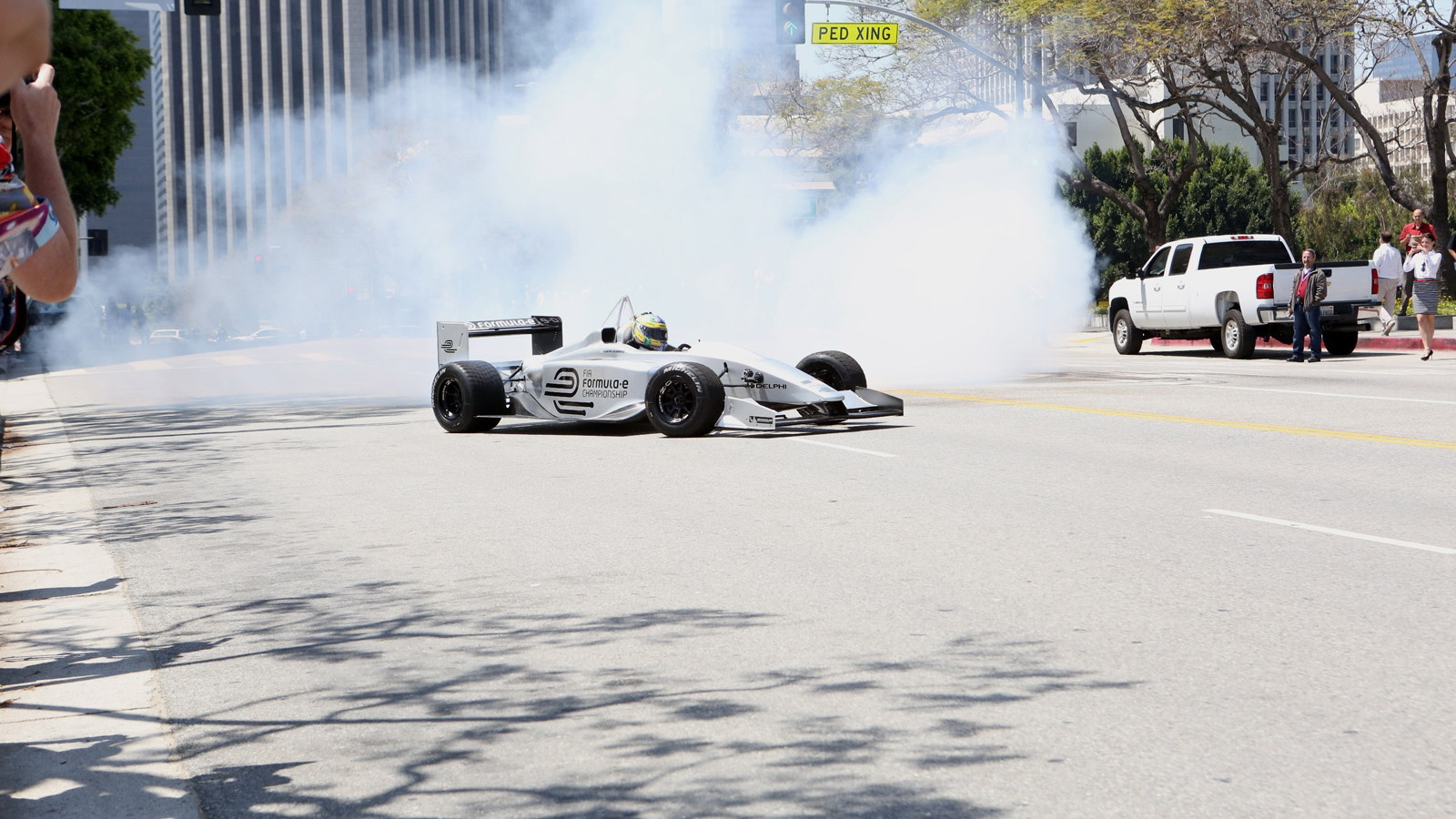 7
photos
Like it or not, electric motorsport is coming. In fact, there’s already an FIA-sanctioned event for electric cars, the Formula E Championship, whose inaugural season starts next year.

That inaugural season is to feature 10 races spread all over the globe.

So far the cities of Miami, Beijing, London, Buenos Aires, Rio de Janeiro, Rome and Malaysia’s Putrajaya have been selected to host one of the zero-emission races, and we can now add Los Angeles to that list.

The city’s mayor, Antonio Villaraigosa, officially welcomed the Formula E Championship at a special event coinciding with Earth Day on Monday. Los Angeles was selected by the sport’s organizer, Formula E Holdings, in part due to its robust and burgeoning electric car infrastructure and its overall support for reduced emissions.

A total of 10 teams and 20 drivers are expected to compete in the inaugural season of Formula E, with testing already underway and demonstration races coming soon. Some of the teams that have already signed up include China Racing and Drayson Racing, the latter using technology derived from the old Lola-Drayson B12/69EV electric race car.

Most of the teams will use a common chassis built by Spark Racing Technology and powered by electric drivetrains supplied by McLaren--yes, the same McLaren that competes in Formula One. Of course, teams are allowed to build their own chassis as long as it meets the Formula E regulations. The initial design, a version of which is featured in the video above, is based on the Formulec EF01 prototype.

As previously reported, each of the races, known as an “Electric Prix,” will take place in a single day, including qualifying and the actual race. The races are expected to be one hour in length,  yet the projected run time for the cars is just 25 minutes. To get around this, each driver will have two cars so that when the first runs out of juice, the driver simply pits and hops into the waiting car.