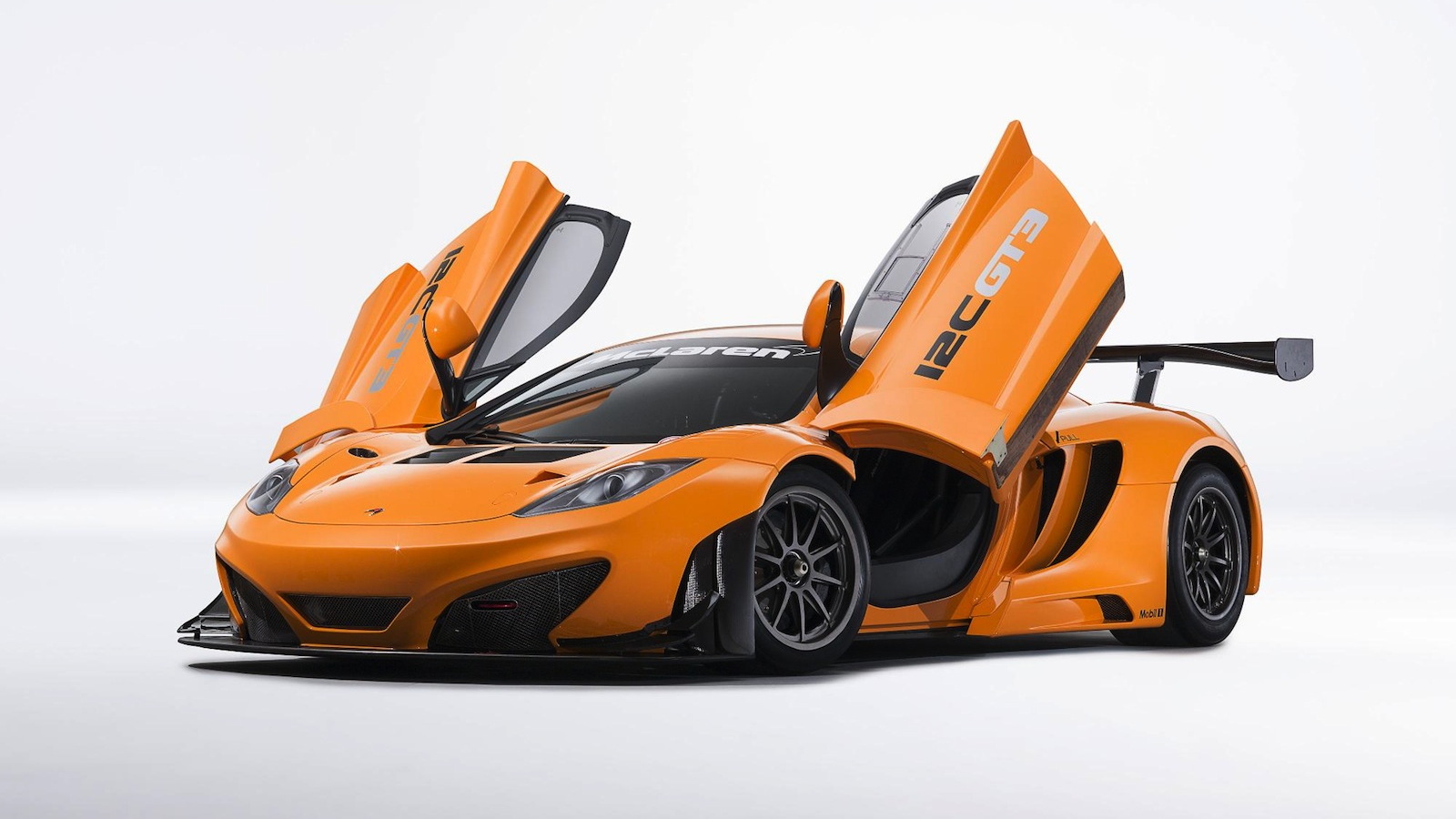 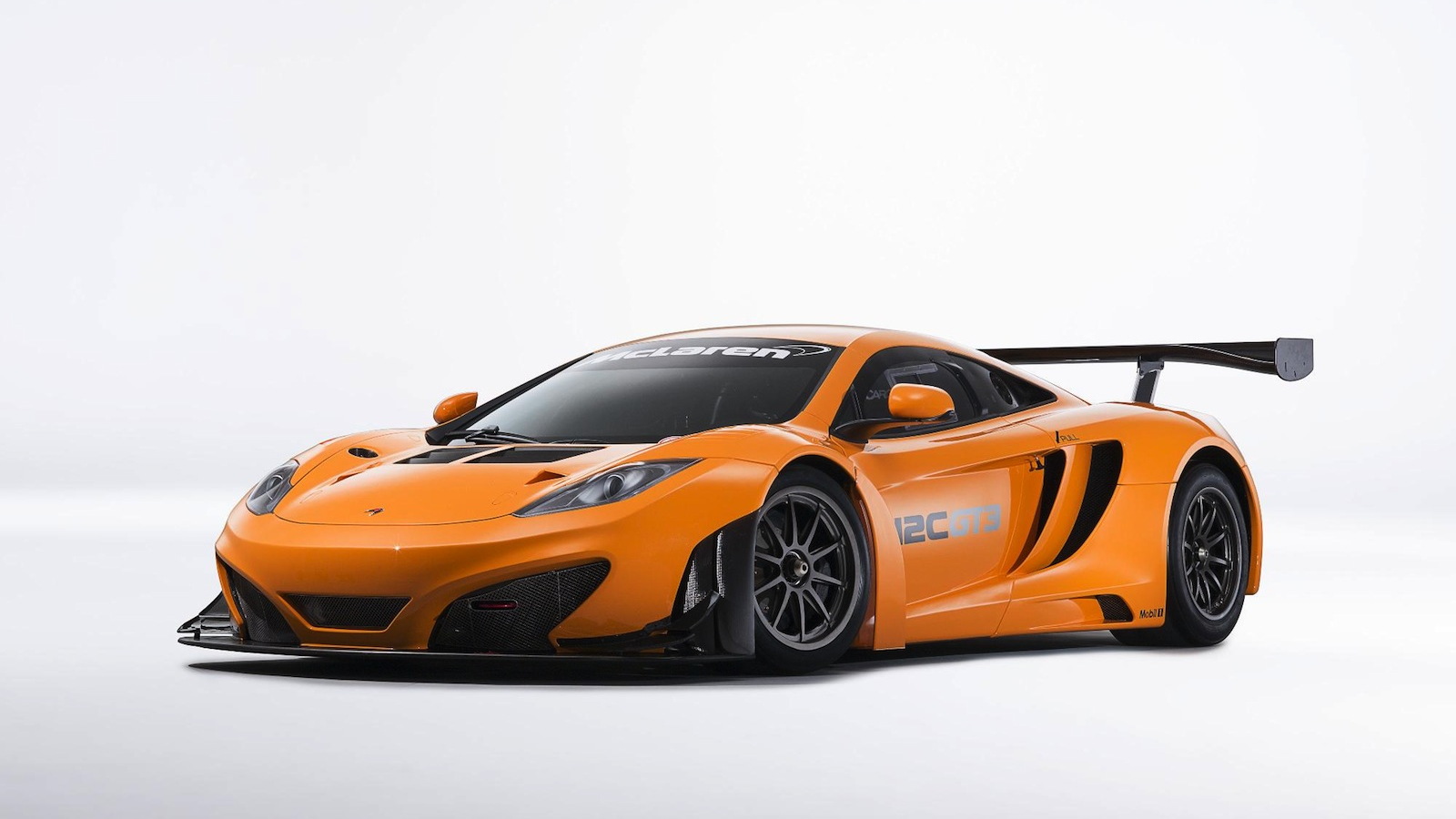 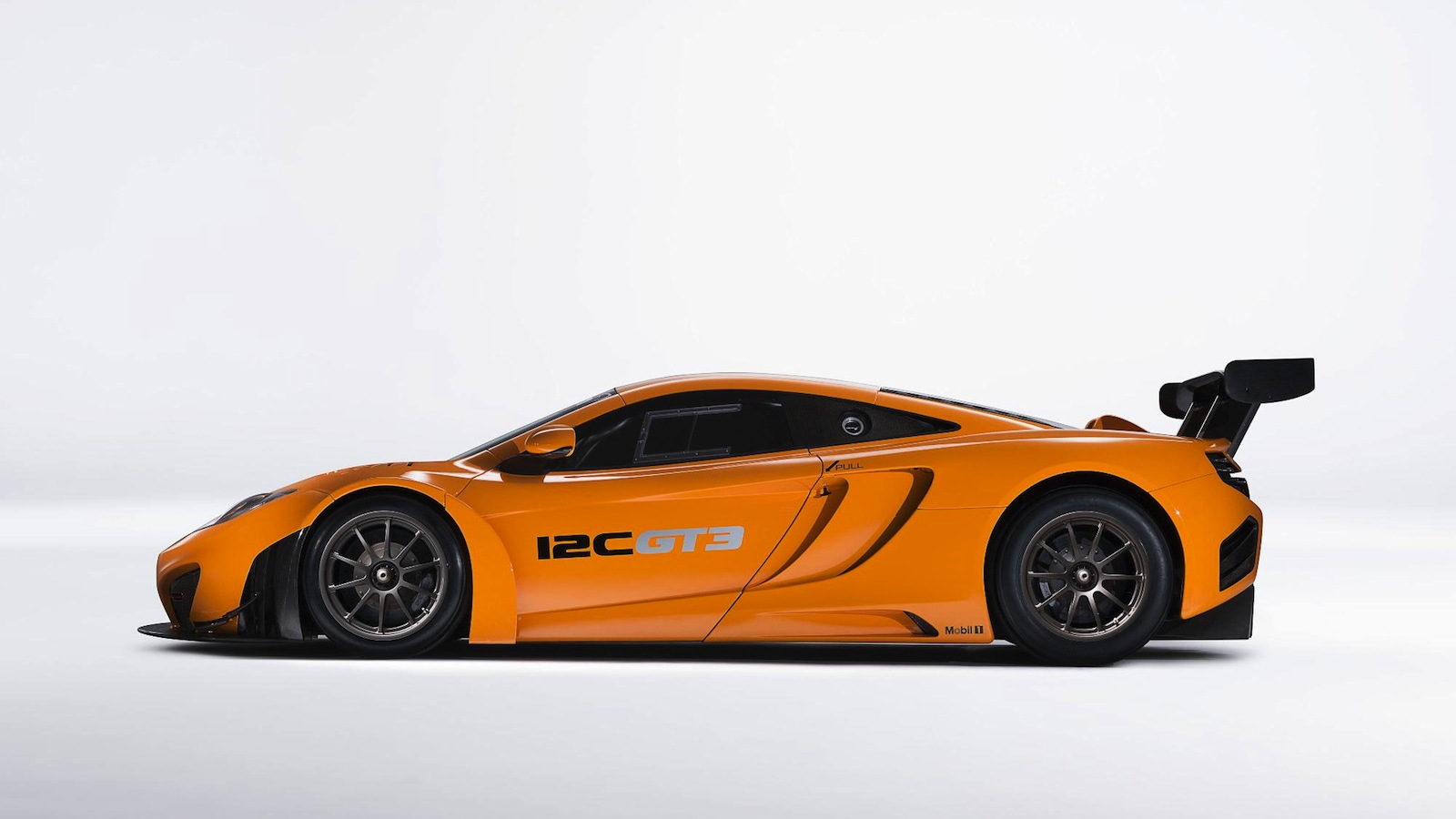 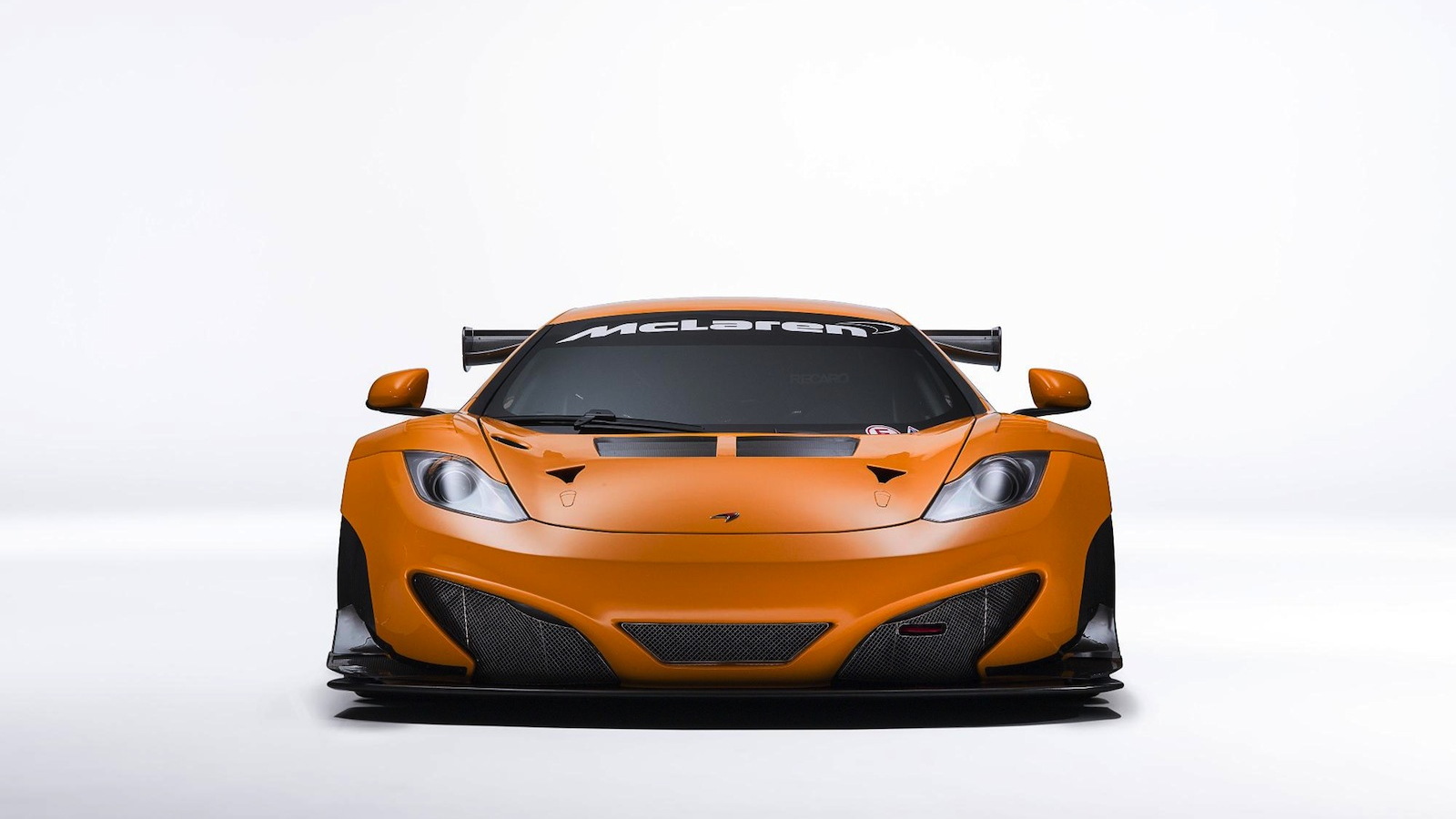 7
photos
The McLaren 12C GT3 made its international competition debut in 2012, racking up 19 victories and 19 other podium finishes in 98 events. Though the car got off to something of a rocky start, by the end of the season the 12C GT3 was proving to be the car to beat in series adhering to FIA GT3 rules.

McLaren has launched an updated version for 2013, complete with a more advanced aero package, improved cooling, an upgraded ECU and an alternative suspension package. Those of us on this side of the Atlantic may soon get to see the car in competition, as it’s (finally) been approved for the Pirelli World Challenge Series.

Sanctioned by SCCA Pro Racing, the Pirelli World Challenge series is run in conjunction with the Izod IndyCar series (and, occasionally, the American Le Mans Series). Each Word Challenge race is run in a 50-minute sprint format, on the same road courses and temporary street circuits used by IndyCar or ALMS.

McLaren Group CEO Martin Whitmarsh was quick to point out that the brand has had a long and distinguished history in North American racing, dominating the Can-Am series from 1967-1971 with 43 victories and five championships. McLaren cars have also won the Indianapolis 500 three times, taking the checkered flag in 1972, 1974 and 1976.

Look for teams running the McLaren 12C GT3 to be announced in the coming weeks. The 2013 Pirelli World Challenge season-opener will be on the Streets of St. Petersburg, Florida, on Friday, March 22.