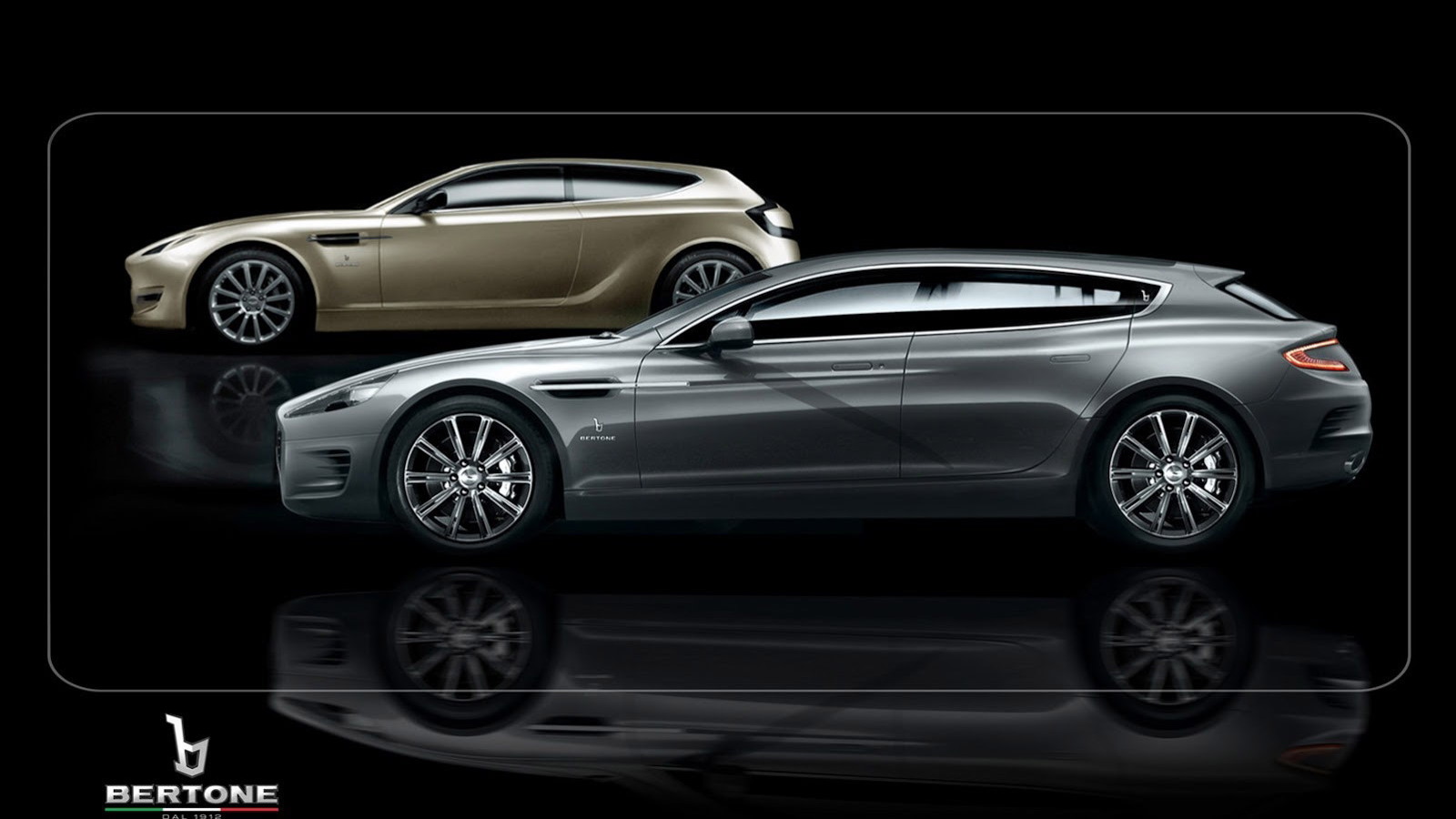 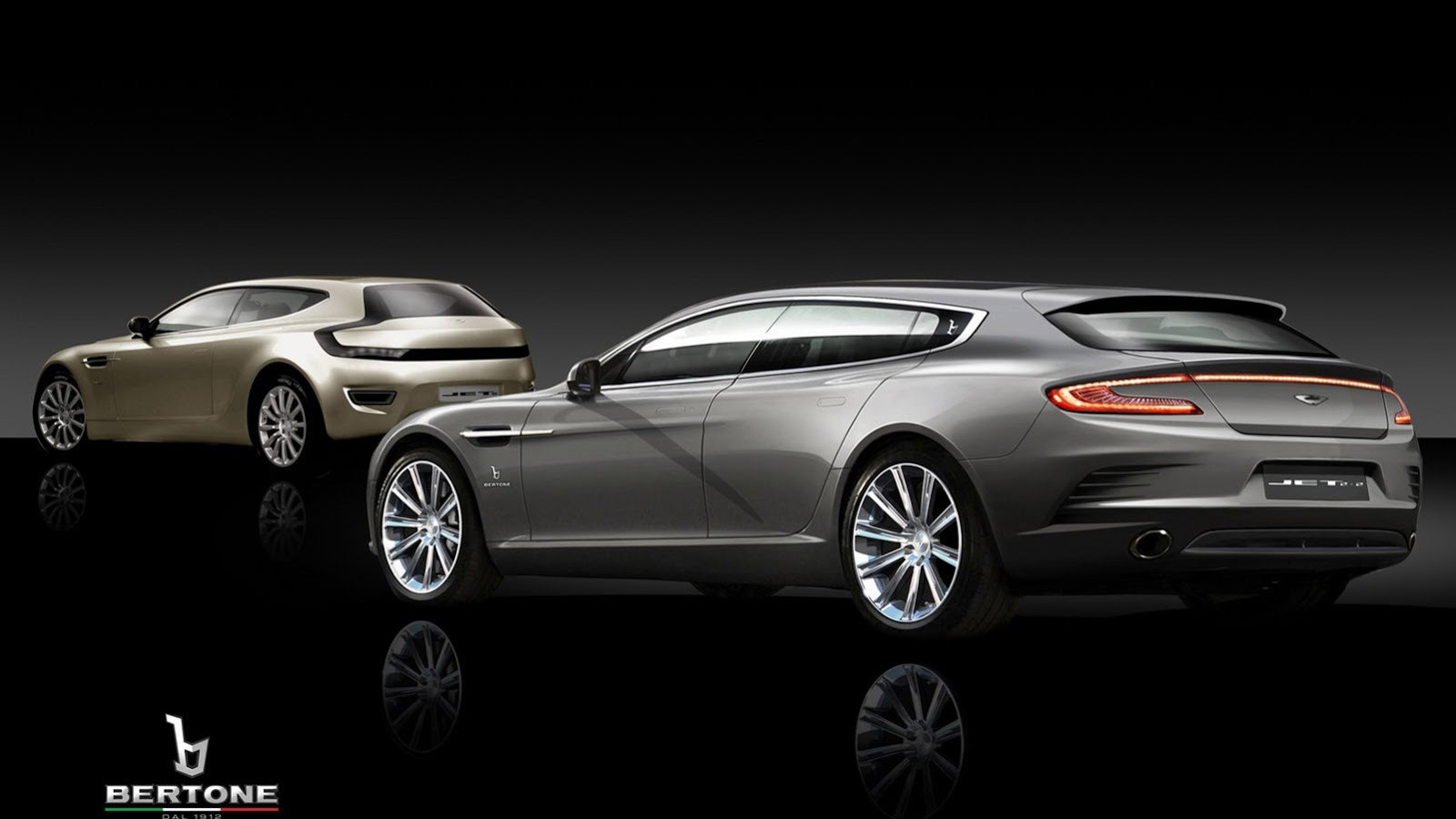 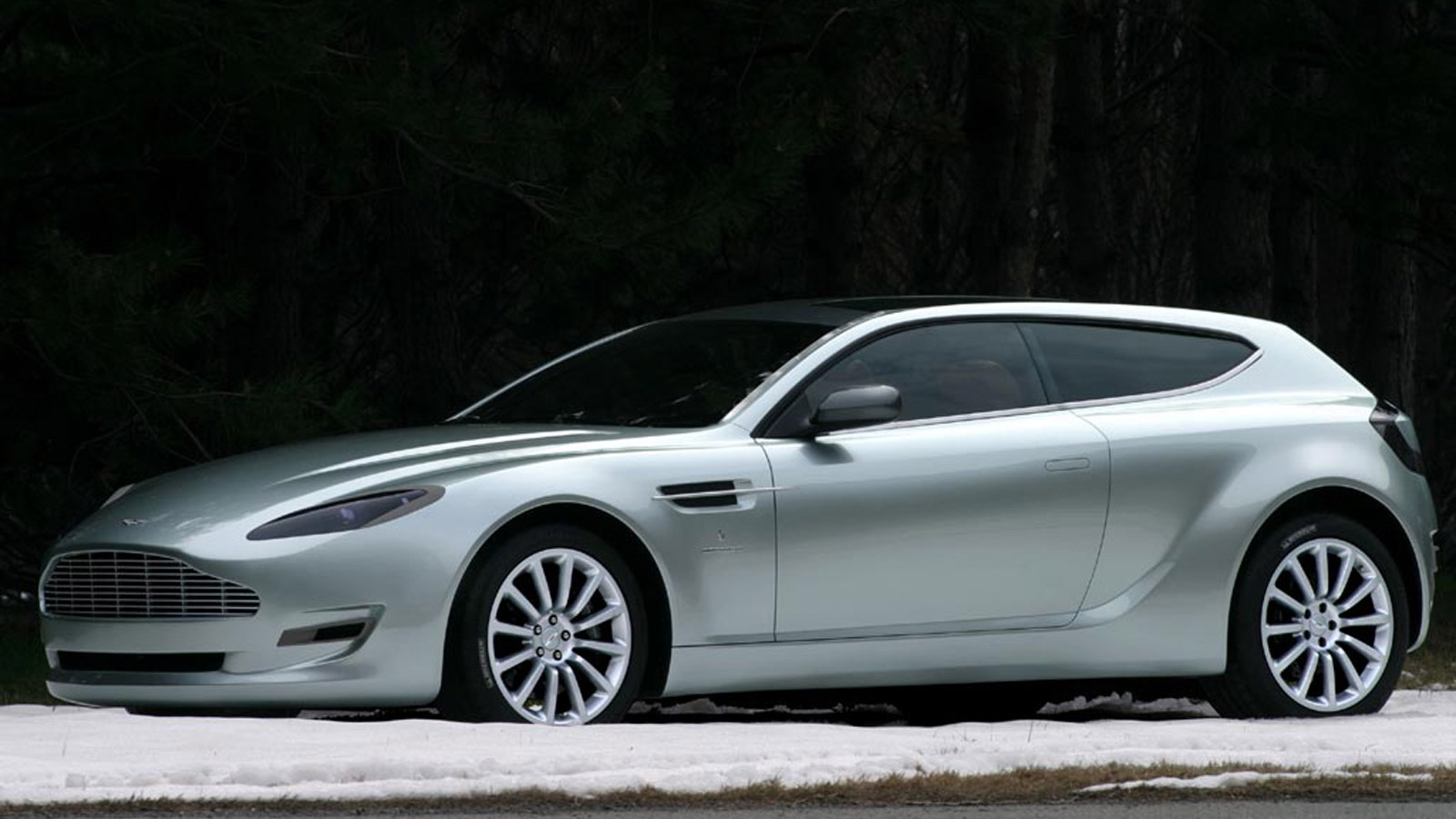 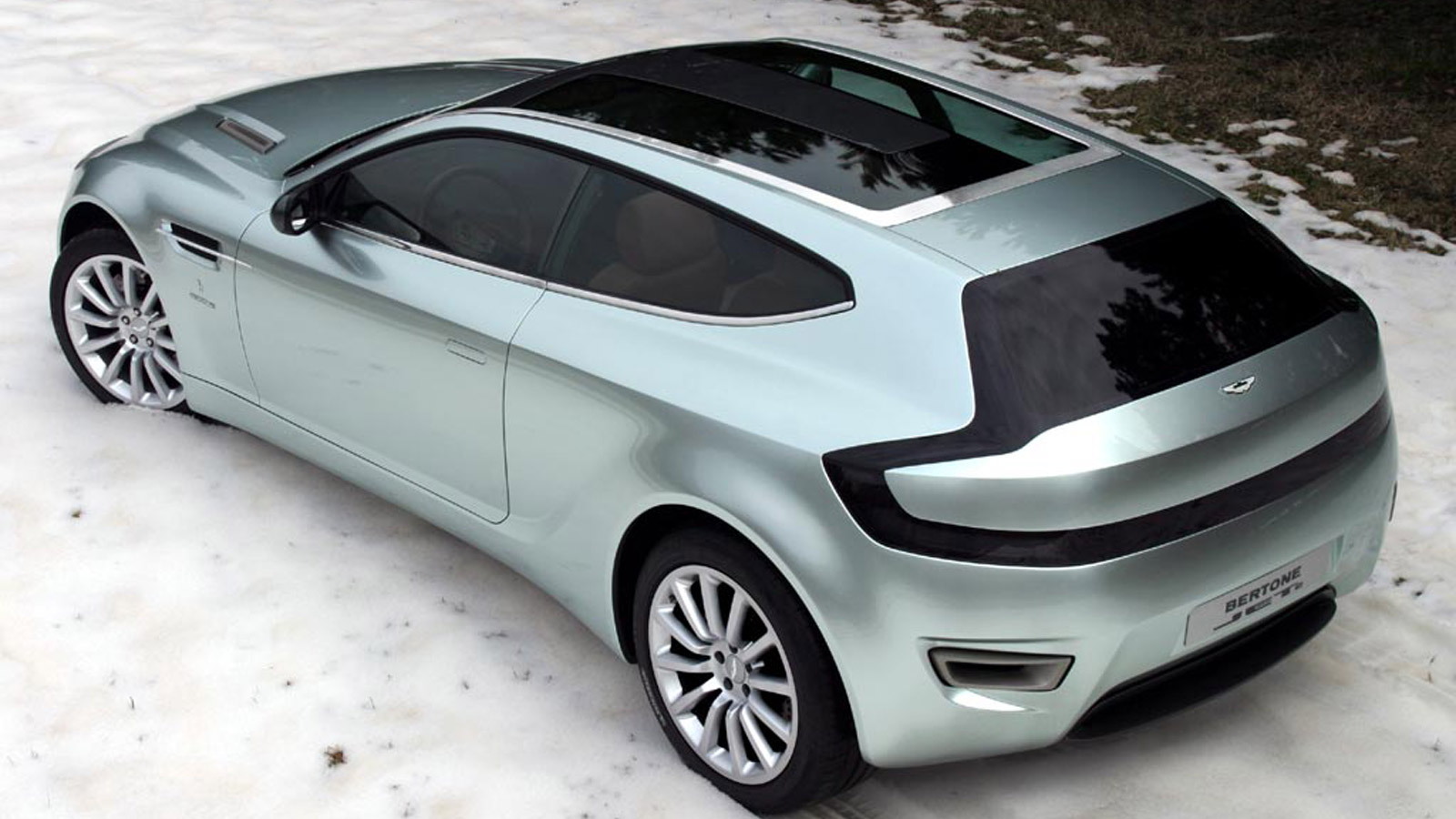 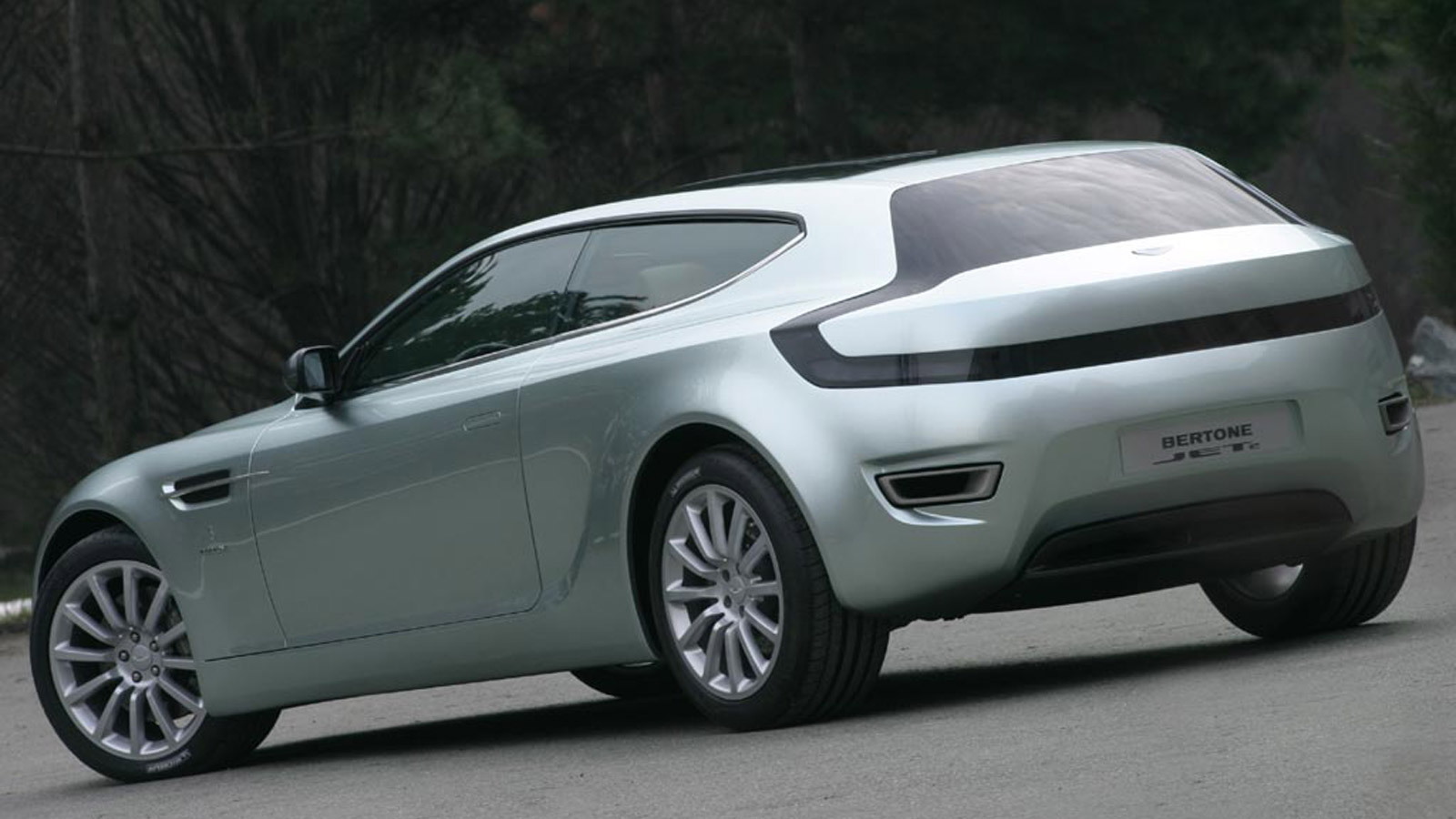 6
photos
At next week’s 2013 Geneva Motor Show, Bertone will show off its striking Jet 2+2 concept car, which was commissioned by a car collector in the UK and marks 60 years of collaboration between the Italian design house and British automaker Aston Martin.

The new Jet 2+2 concept is essentially a shooting brake based on the latest Aston Martin Rapide, but it isn’t the first time that Bertone has built such a car.

Back at the 2004 Geneva Motor Show, Bertone presented the first Jet 2 concept, which was based on the first-generation Aston Martin Vanquish and also featured a shooting brake bodystyle.

The Jet 2 was never sold, however. Instead, it was retained by Bertone and has since been updated by the company for this year’s Geneva event.

Bertone states that the revamped Jet 2 was developed for its President, Lilli Bertone, and features a special bronze paint job and an interior lined in premium leather  from fellow Italian firm Foglizzo.

Under the pretty body is the running gear of a 2004 Aston Martin Vanquish, which means it’s packing a 6.0-liter V-12 engine rated at 450 horsepower and 400 pound-feet of torque.

For its transformation, the Jet 2’s body was also stretched about 8 inches so that a proper 2+2 seating arrangement could be installed. Anyone who’s sat inside any modern Aston knows that their 2+2 layouts can’t fit anyone other than a very small child at the back.

Stay tuned for live photos of both concepts as part of our 2013 Geneva Motor Show coverage.