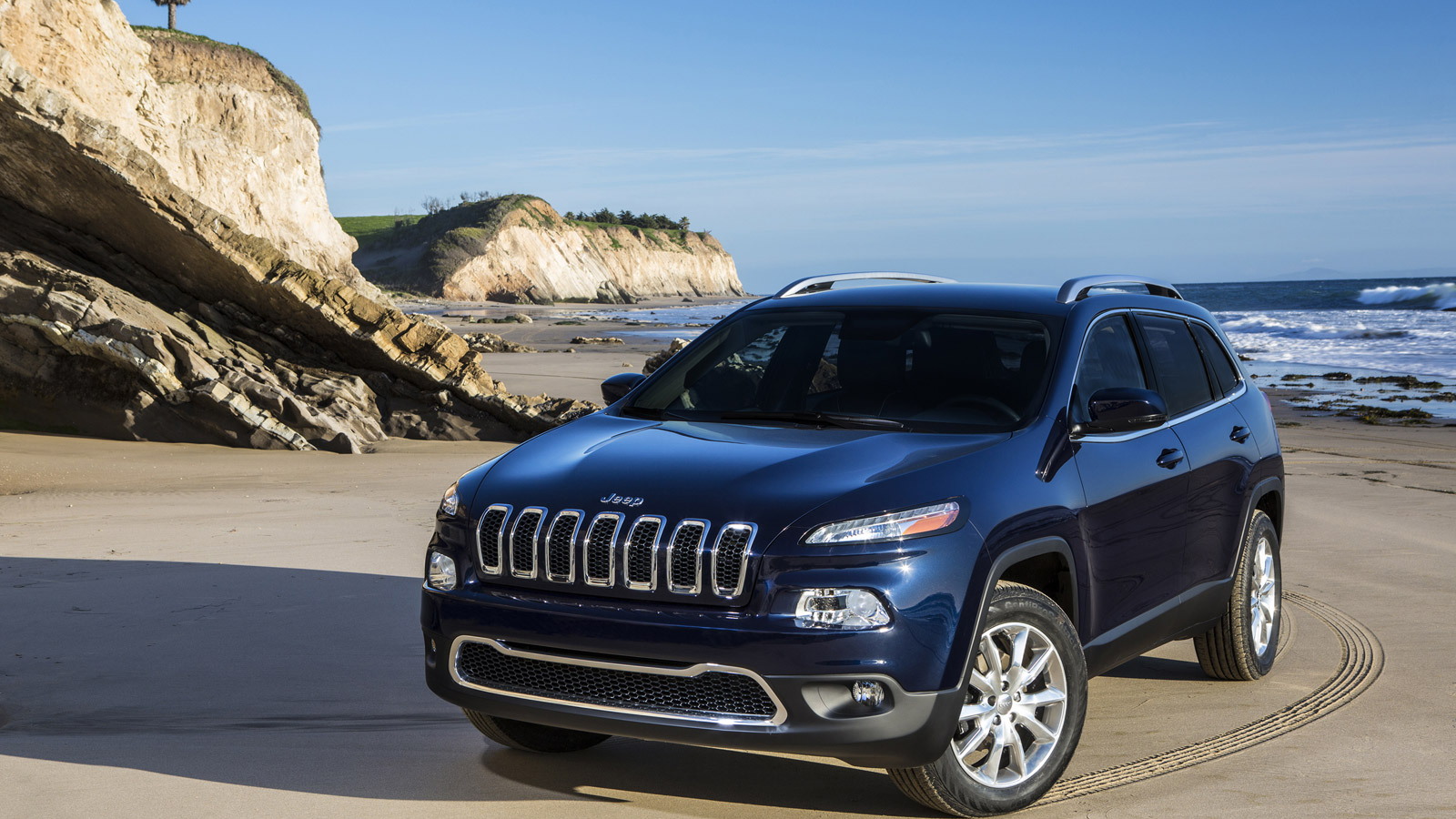 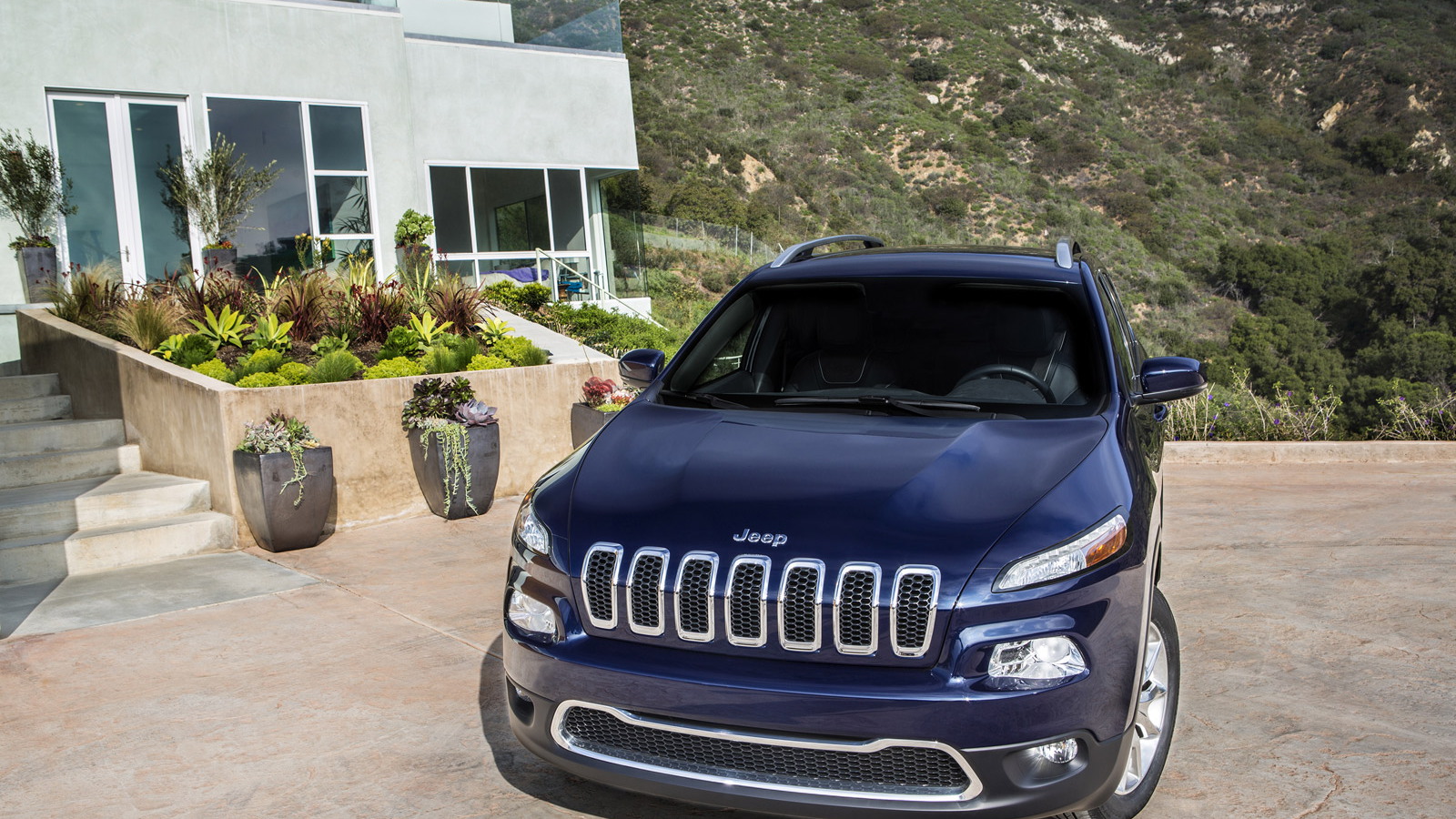 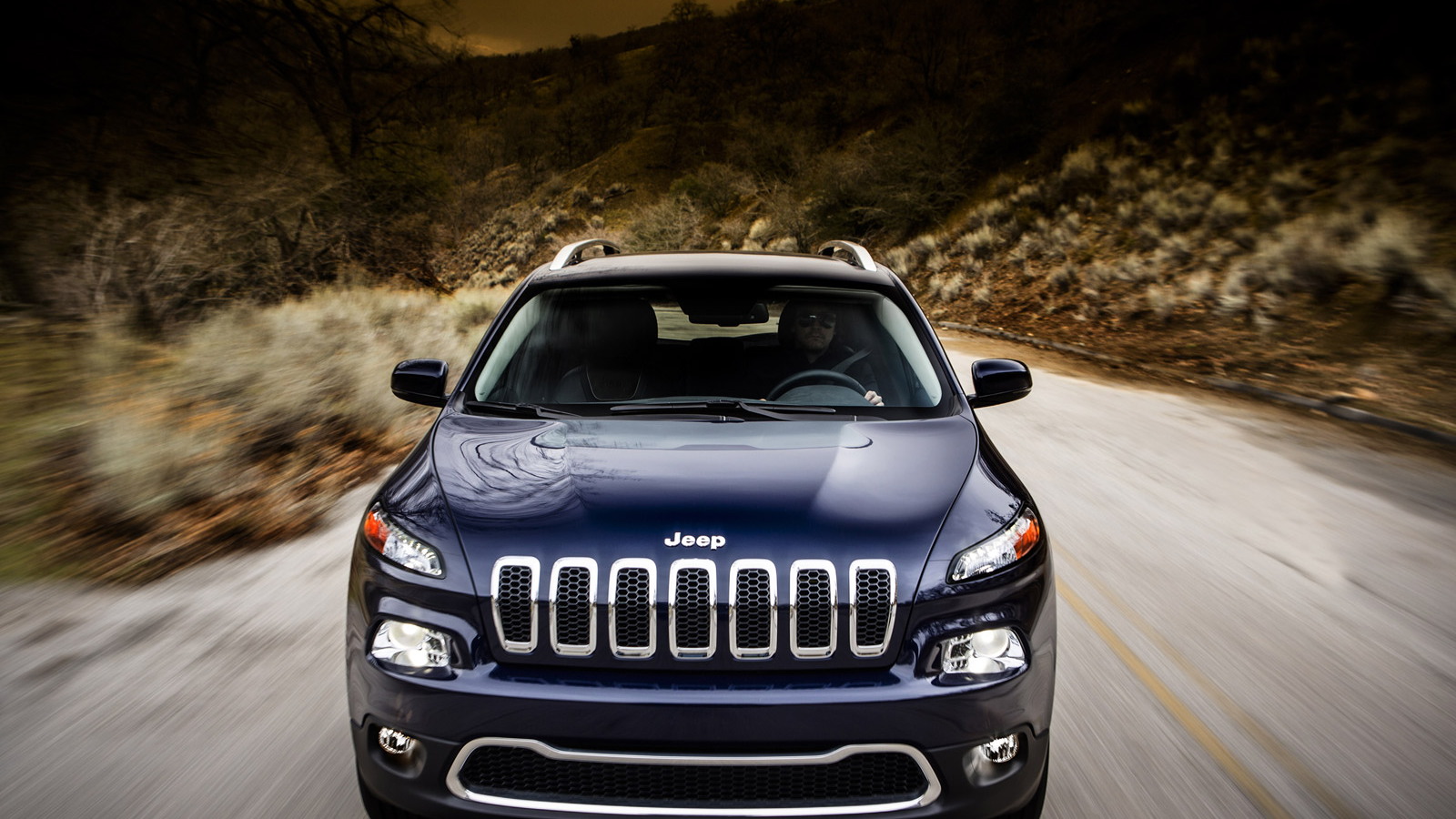 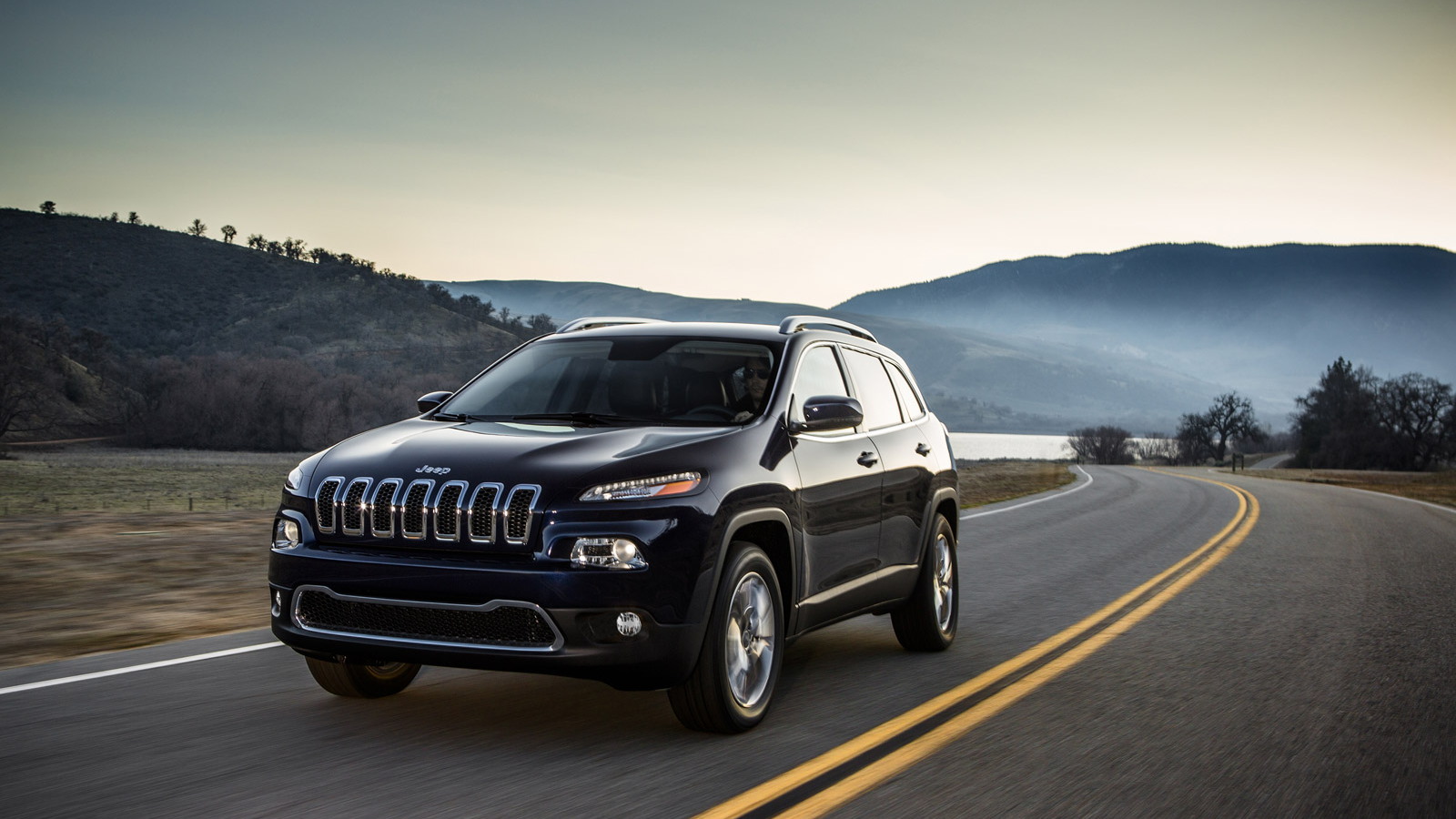 4
photos
Jeep’s lauded Cherokee nameplate is back, though the vehicle it returns on shares little resemblance with any previous generation of the popular mid-size SUV.

That’s because this latest model moves towards true crossover status, adopting the front-wheel-drive Compact U.S. Wide (CUSW) platform found in a variety of vehicles including the Alfa Romeo Giulietta and Dodge Dart.

Serving as the replacement for the Liberty, the new Jeep Cherokee arrives for the 2014 model year and makes its debut late next month at the 2013 New York Auto Show.

Jeep is holding back most of the details until the car’s show debut, but the automaker promises its new Cherokee is a “no-compromise” vehicle and should offer best-in-class capability. This means we should still expect all-wheel drive (perhaps as an option) and Jeep’s Trail-Rated classification.

Jeep also states that its new Cherokee will deliver fuel economy improvements of more than 45 percent versus the outgoing Liberty, which in its final model year returned 16/22 mpg city/highway and 18 mpg combined.

Sales of the 2014 Jeep Cherokee will commence in the third quarter of the year.

In the meantime, stay tuned for an update as we approached the New York Auto Show’s March 27 opening press day. You can catch our ongoing coverage of the event here.