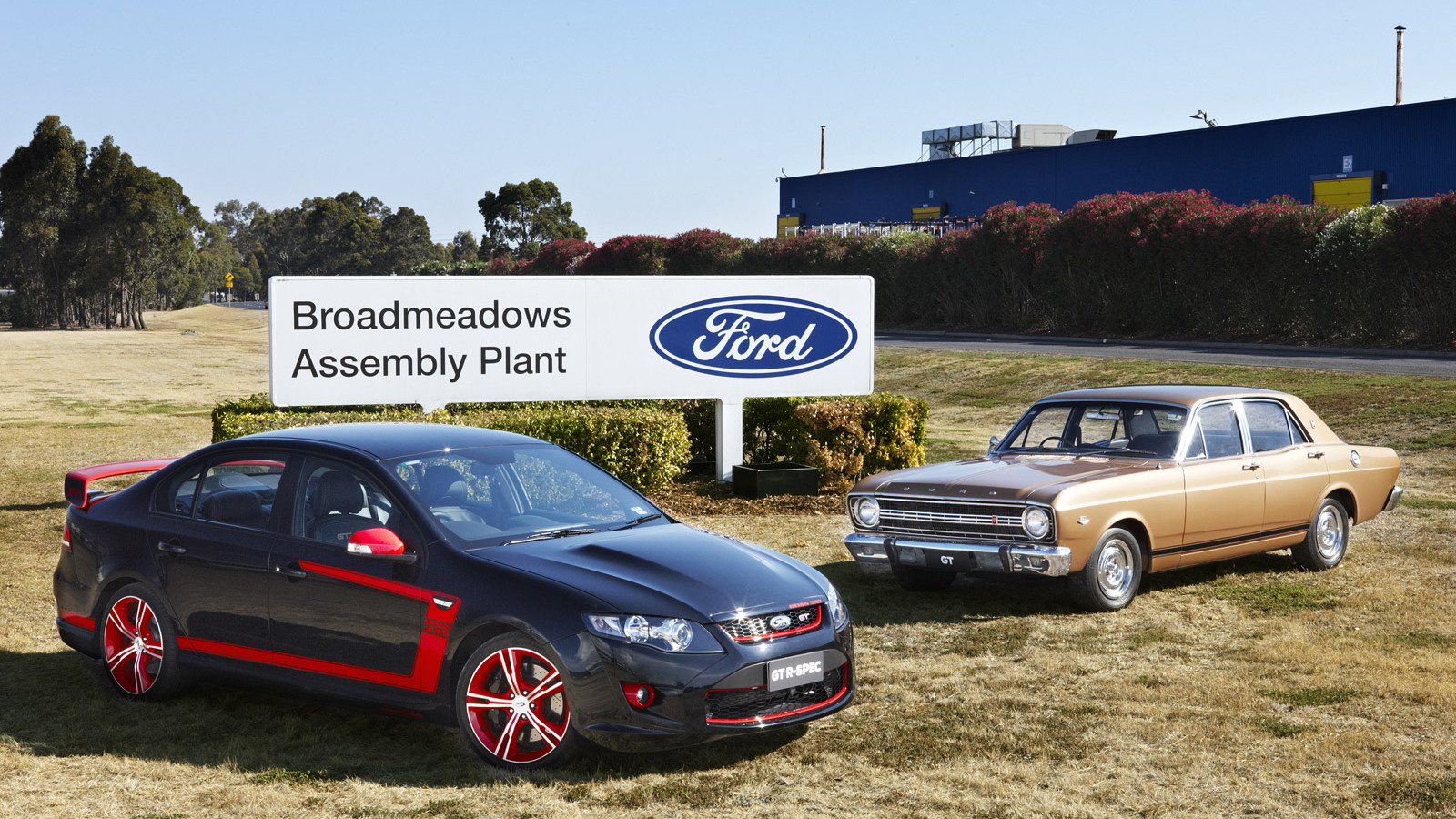 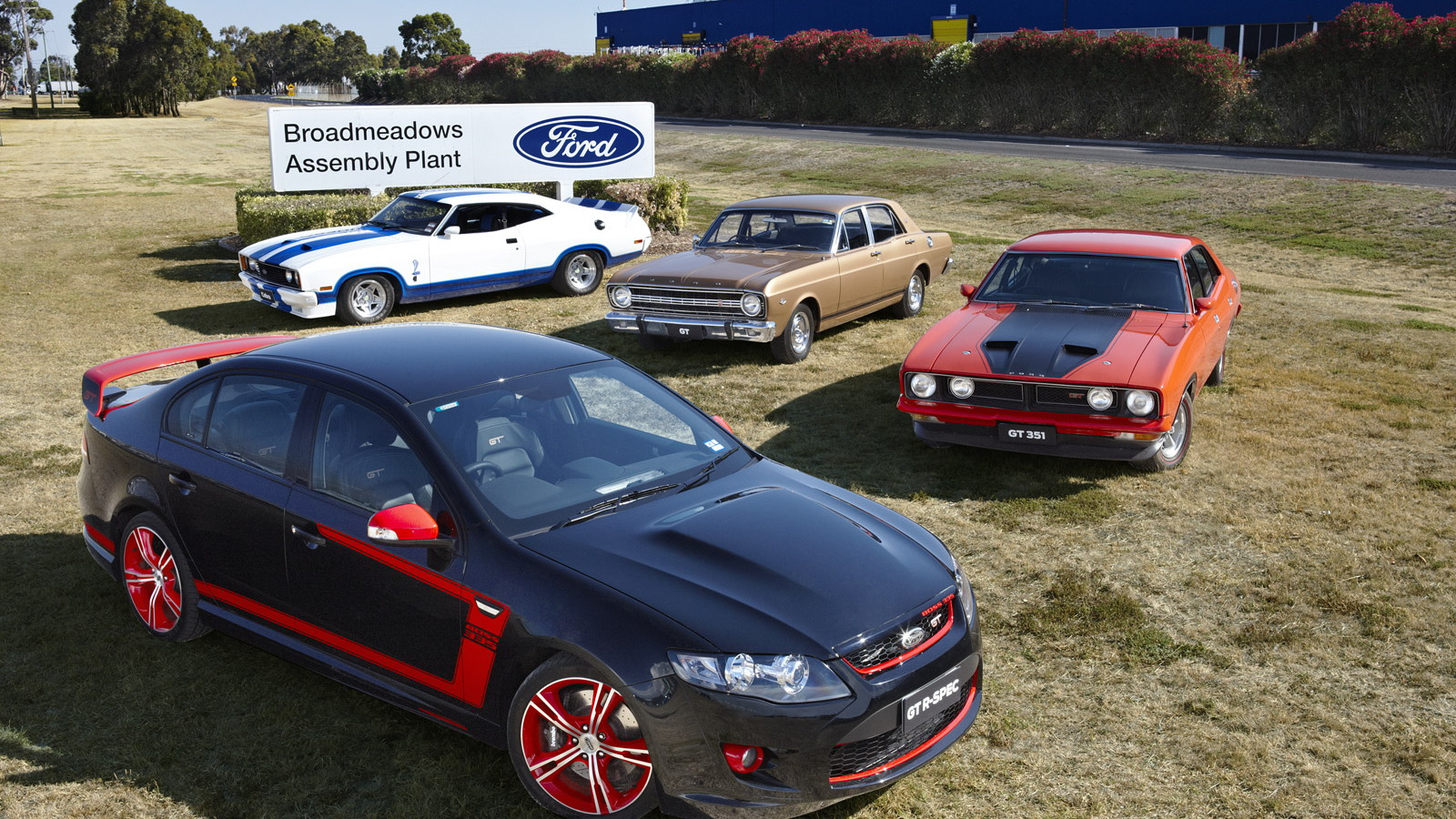 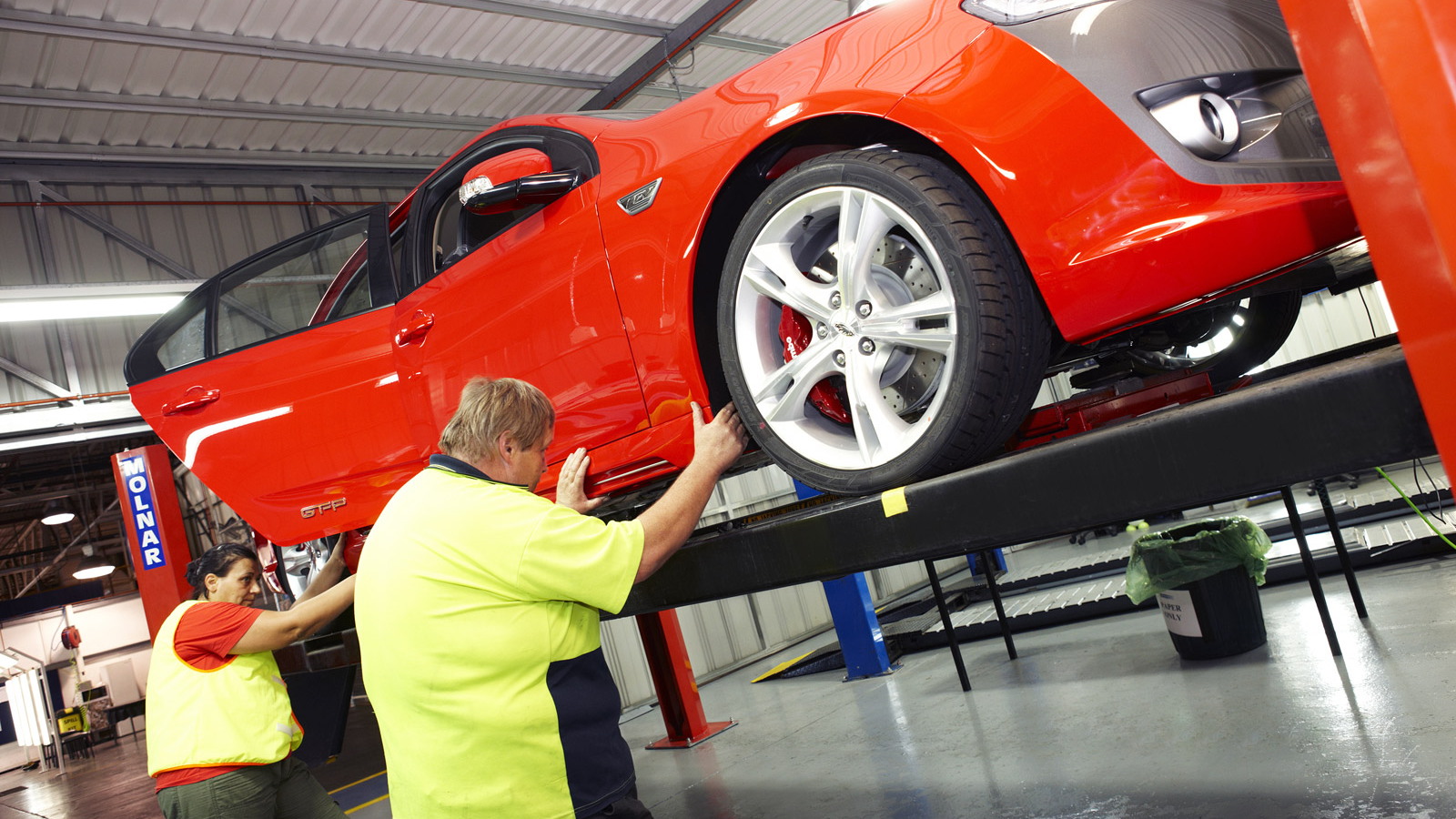 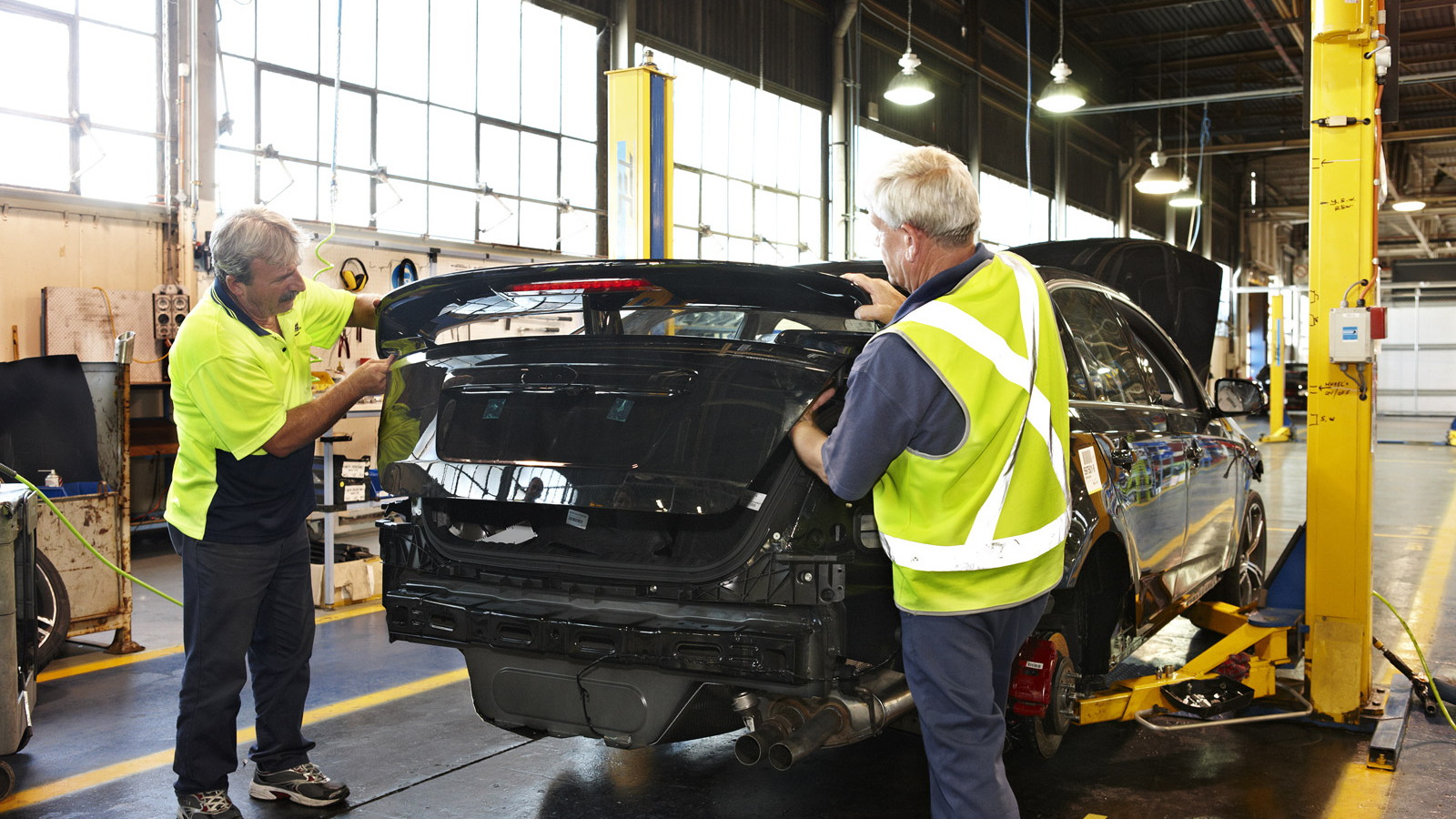 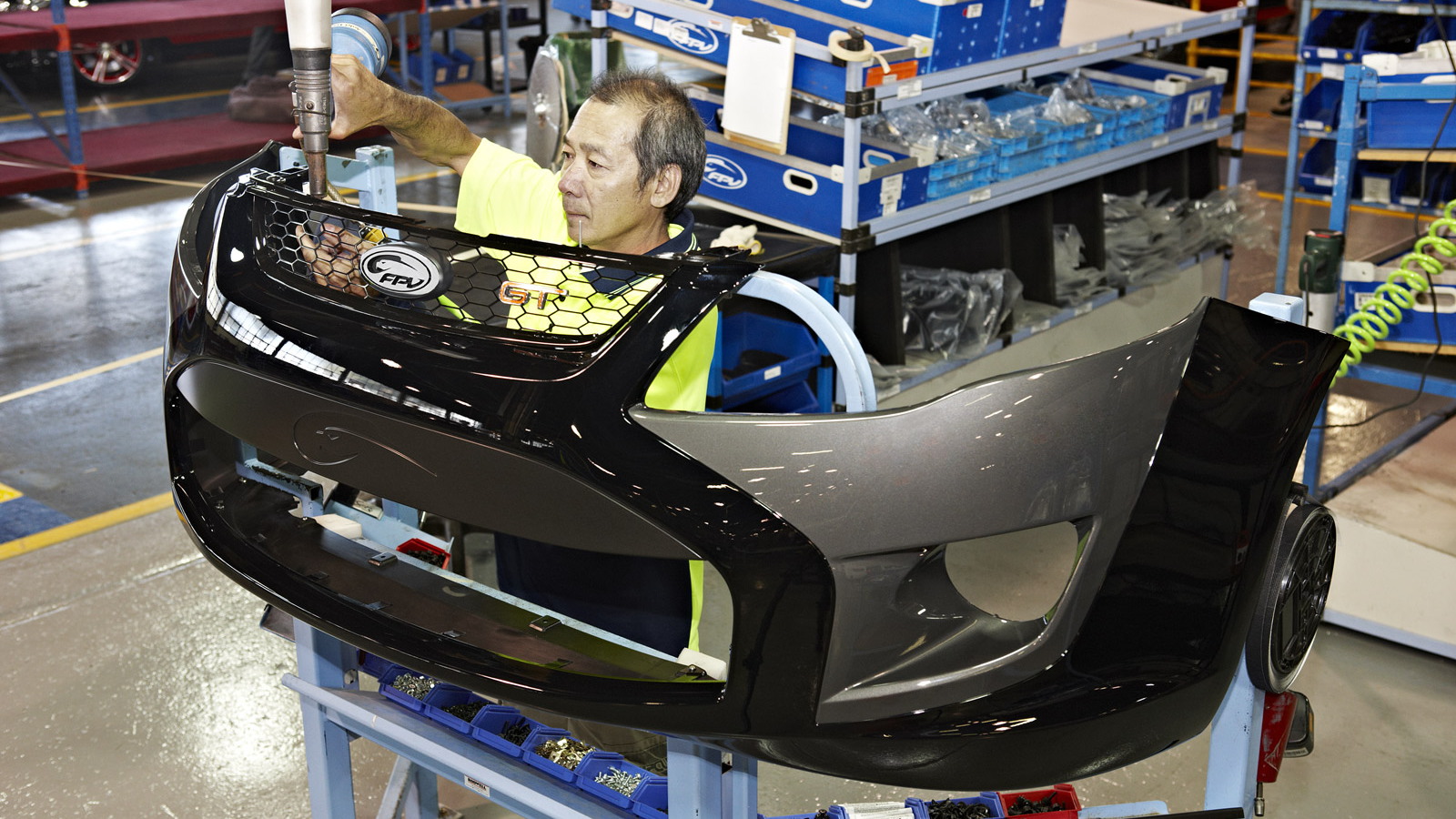 8
photos
With all of the excitement surrounding the launch of the new 2014 Chevrolet SS, a performance variant of the Australian Holden Commodore, it’s easy to forget that Holden’s arch rival Down Under, Ford, also has some formidable performance sedans of its own.

Unfortunately, the Blue Oval doesn’t have any plans to import any of these, but for now, at least, the company is committed to further developing the cars for the Australian market.

The performance sedans in the Ford Motor Company [NYSE:F] portfolio in Australia are all based around the Falcon large car, which like the Commodore comes in various bodystyles.

Previously, the company had its own Falcon-based XR8 performance model, but now it’s focusing on several models developed by Ford Performance Vehicles (FPV), an official tuner which it recently fully acquired.

The lineup of FPV models are powered by turbocharged six-cylinder and supercharged V-8 engines, the latter featuring the same V-8 block as the Mustang GT. Their outputs range from about 415 horsepower to 450 horsepower, though with some simple mods can easily deliver more than 500 horses.

Previously, FPV models were built in a separate factory to the regular Falcon on which they’re based. However, since being fully acquired by Ford, FPV’s cars are now built alongside the Falcon. This marks the first time in 37 years that a GT-badged Falcon is being built at a Ford plant in Australia.

“FPV is the ultimate version of the Falcon and we are very excited to have taken over assembly of these performance machines for our FPV customers,” Ford Australia boss Bob Graziano said at the start of production of FPV models at Ford's Broadmeadows plant just outside of the Australian city of Melbourne. “Even though these cars have previously been assembled by FPV, I feel the FPV brand is returning to its natural home.”

FPV’s latest model is the Falcon GT RSpec (pictured above), a full-size sedan powered by a supercharged 5.0-liter V-8. The engine delivers 450 horsepower and 420 pound-feet of torque through to the rear wheels via a six-speed manual or six-speed automatic transmission.

Ford, meanwhile, is working on its own new Falcon for 2014, and no doubt there will be high-performance FPV versions as well. Sadly, there’s close to zero chance any of these will be offered in the U.S.