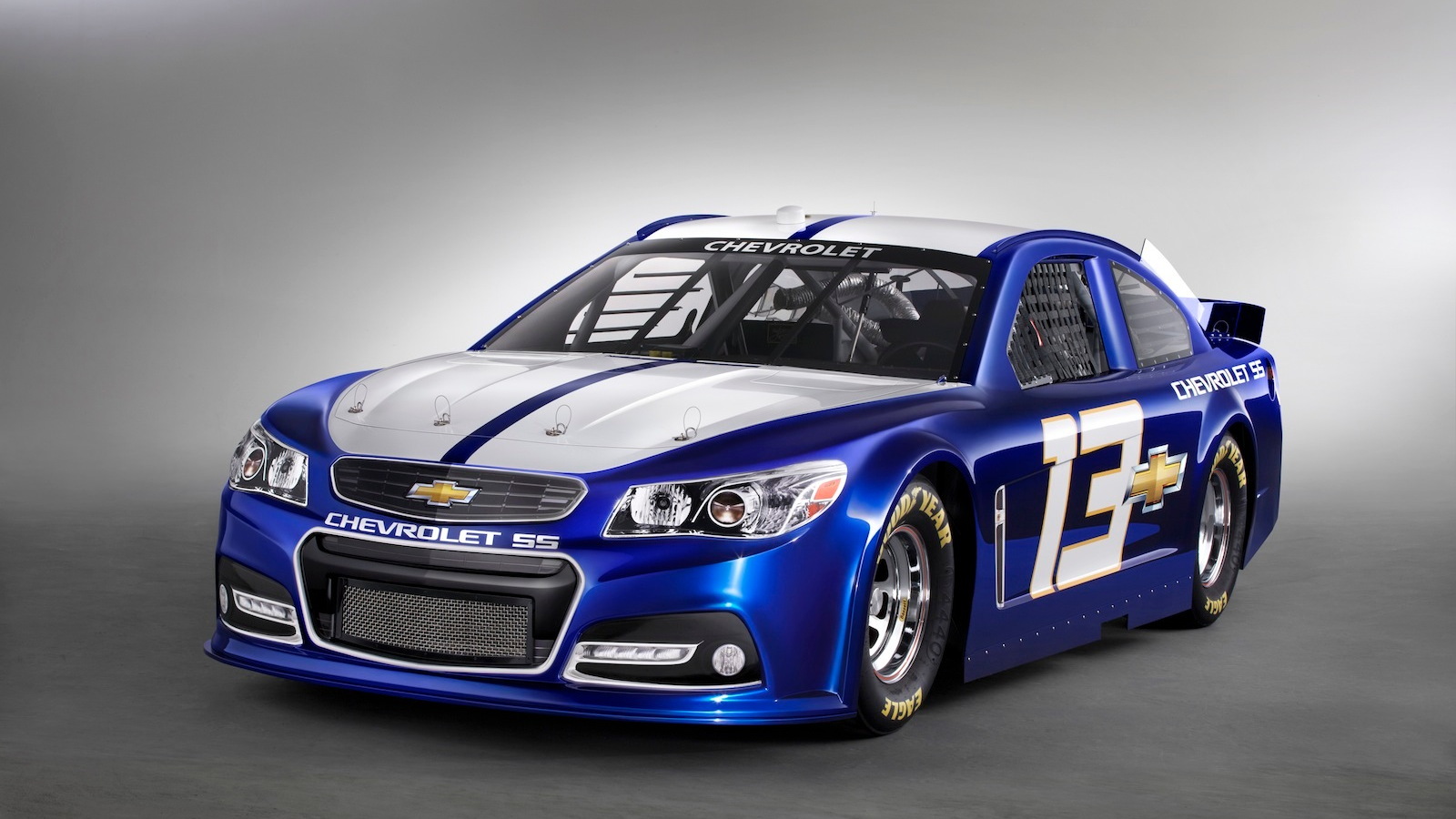 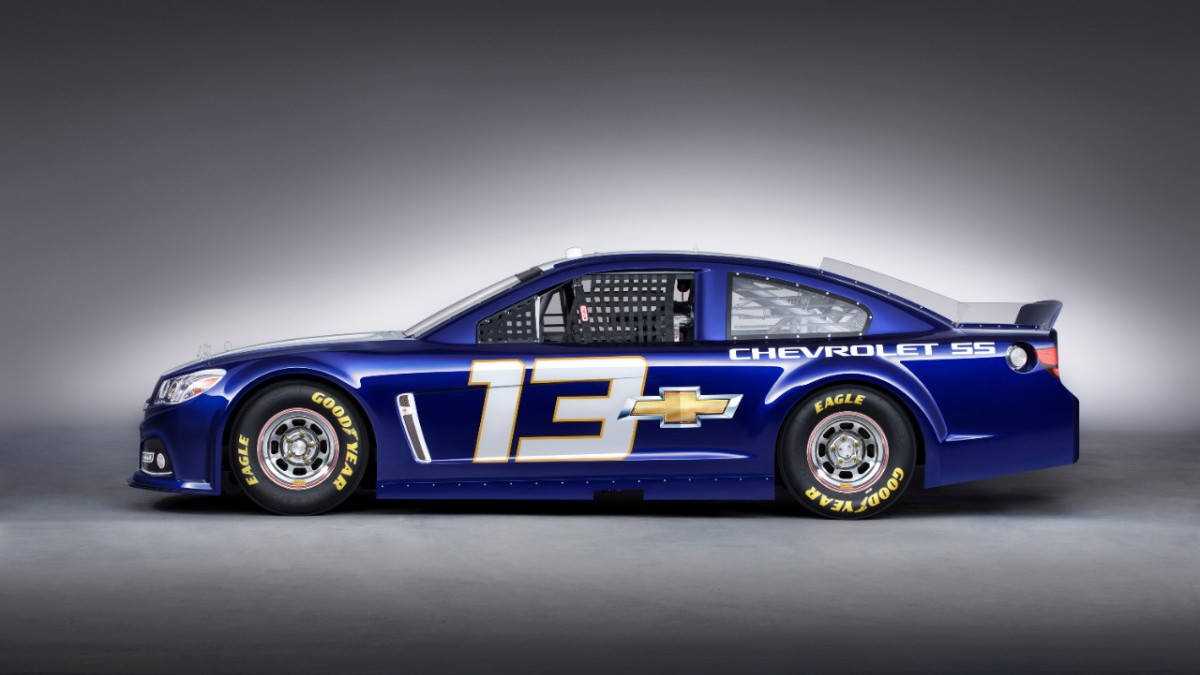 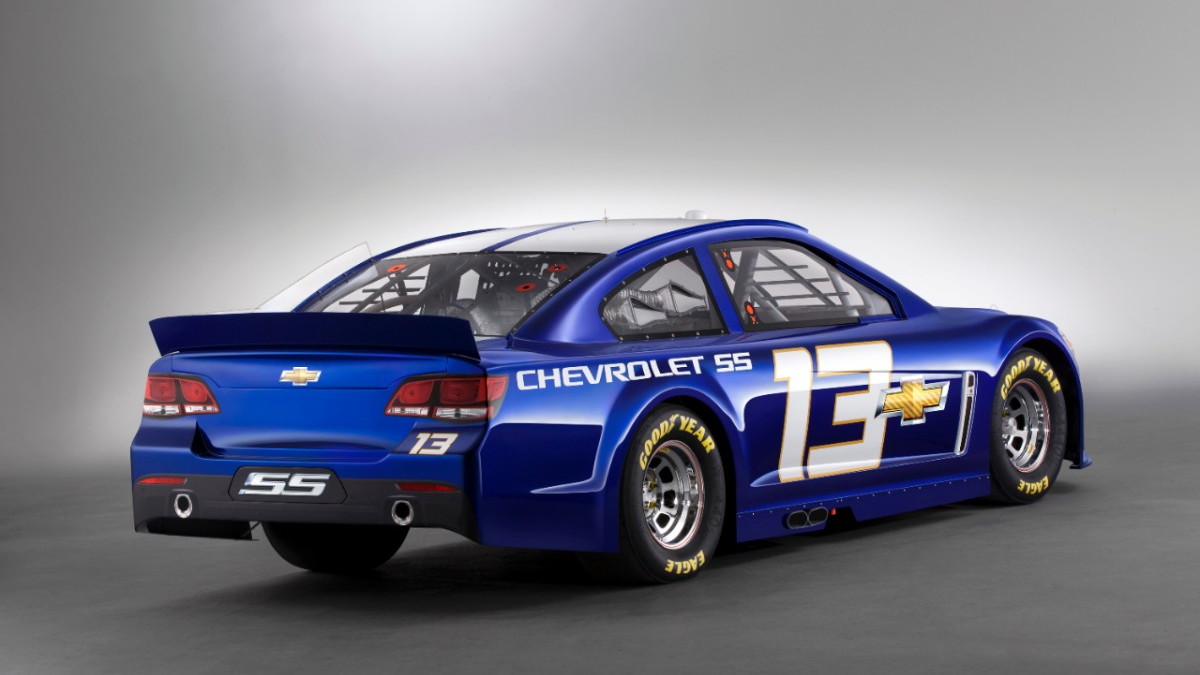 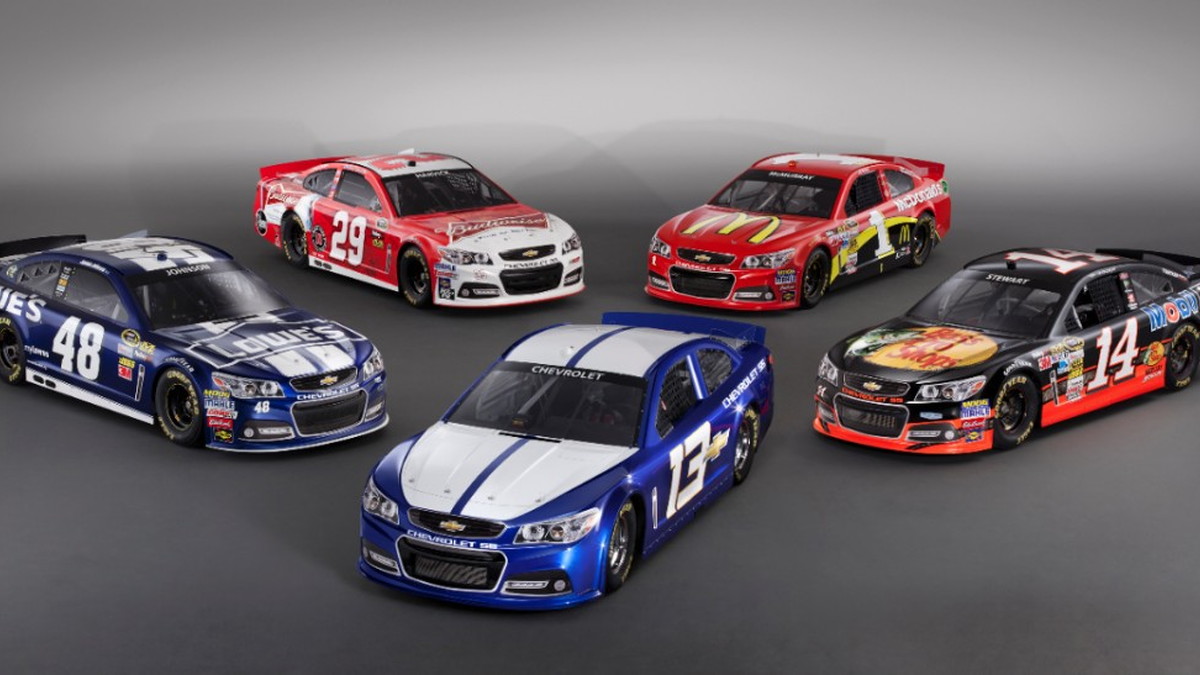 4
photos
UPDATE: The 2014 Chevrolet SS has been revealed. Click here for all the details.

At the announcement of its new 2014 SS performance sedan last May, Chevrolet confirmed the covers would first come off the car during the week of the Daytona 500.

The reveal of the car is meant to coincide with the on-track debut of its racing version, the SS NASCAR Sprint Cup car, which was revealed in November and will be competing in the Daytona 500.

While this year’s race is scheduled for February 24, the new 2014 Chevrolet SS will be revealed slightly earlier, with Automotive News (subscription required) claiming the car will be on display at Daytona International Speedway’s fan zone from February 16.

Additionally, it’s possible that an online reveal may happen even earlier. That’s because the Holden version of the car, the VF-series Commodore, is scheduled to be revealed on February 10.

Holden has been running a social campaign in its home market of Australia, asking fans to find hidden visual clues of the new car to piece together online at a special website. If you follow the link, you’ll notice that some of the clues have already been added.

Though its reveal will be taking place soon, the 2014 Chevrolet SS won’t be in showrooms until the second half of the year. It will be a low-volume model, so pricing won’t be cheap. However, given the expected performance, the new SS should prove a bargain against some of its potential competitors.

Remember, the car will feature a V-8 engine delivering more than 400 horsepower through to the rear wheels via a six-speed manual transmission or automatic. It will be similar to the V-8-powered Pontiac G8 though more powerful, more fuel efficient and much more refined.

For our complete coverage on the 2014 Chevrolet SS, click here.