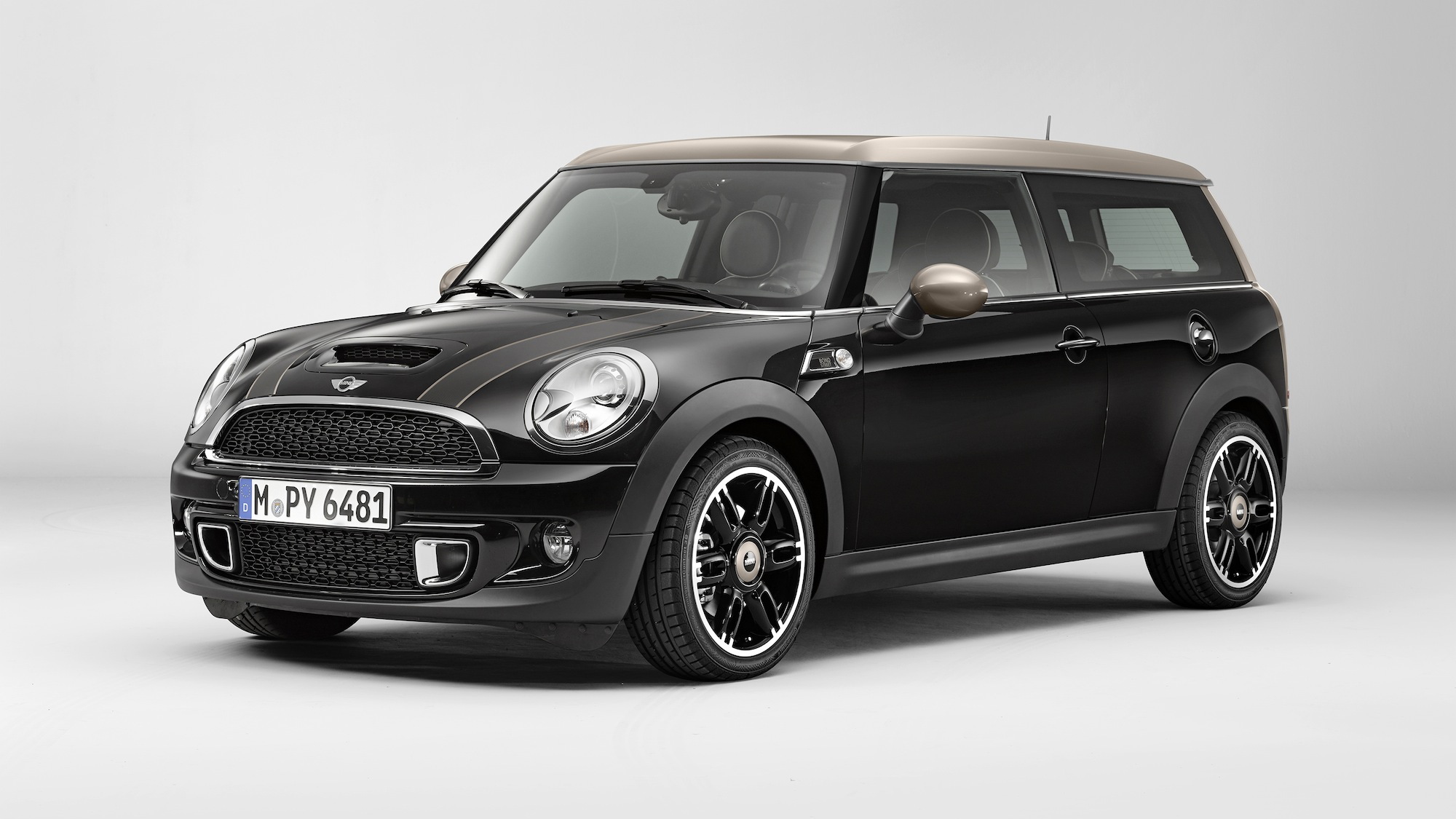 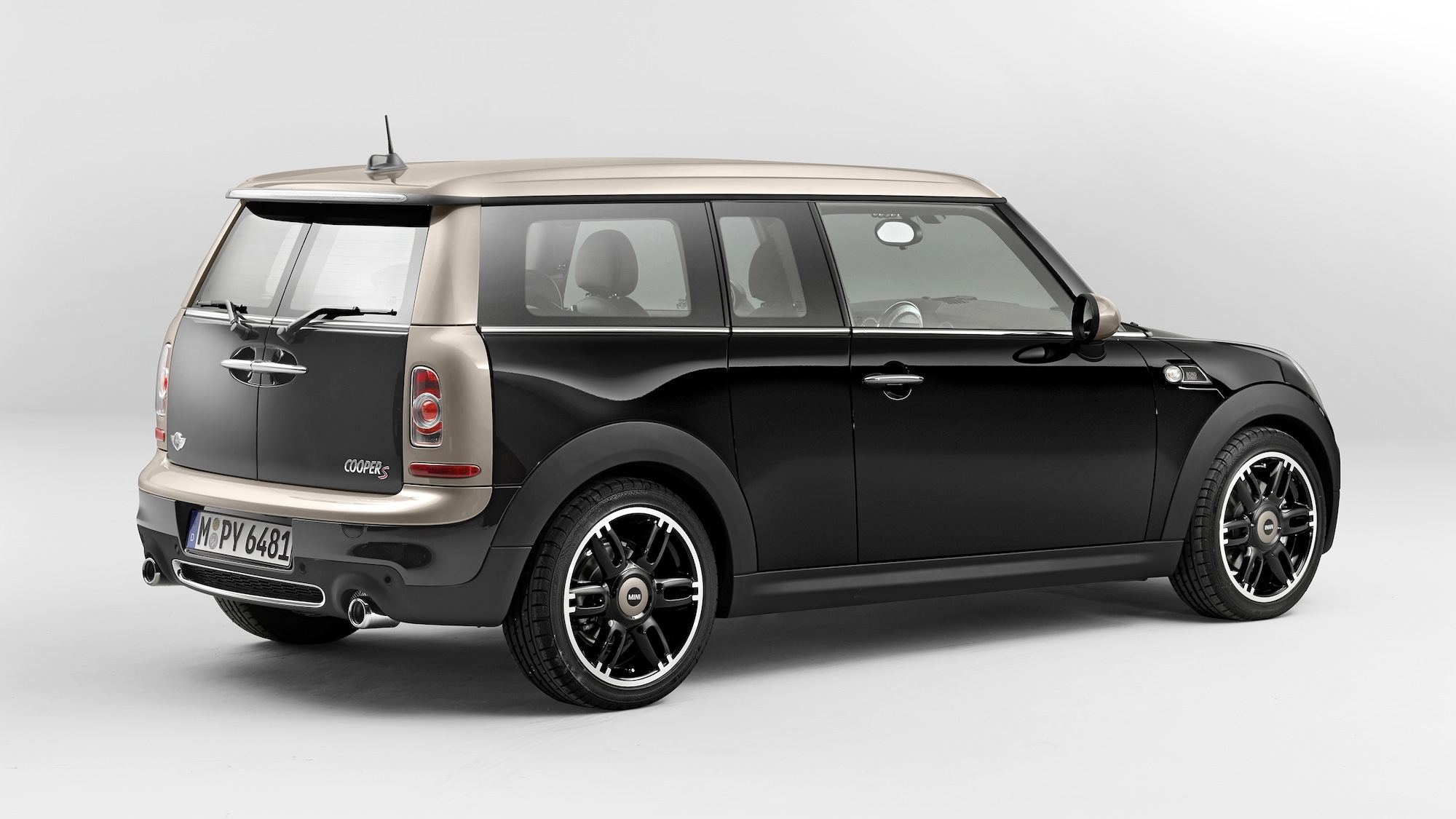 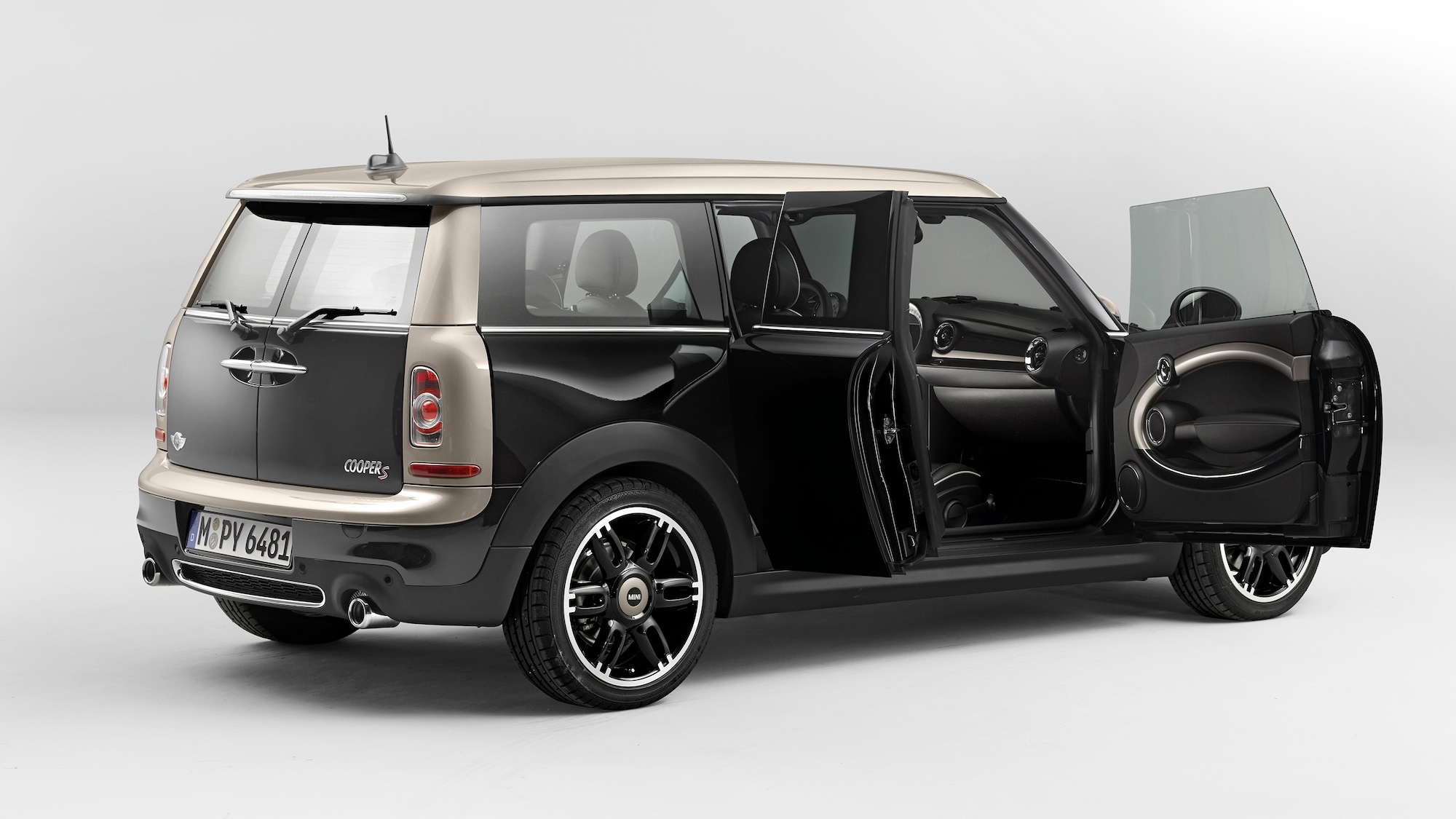 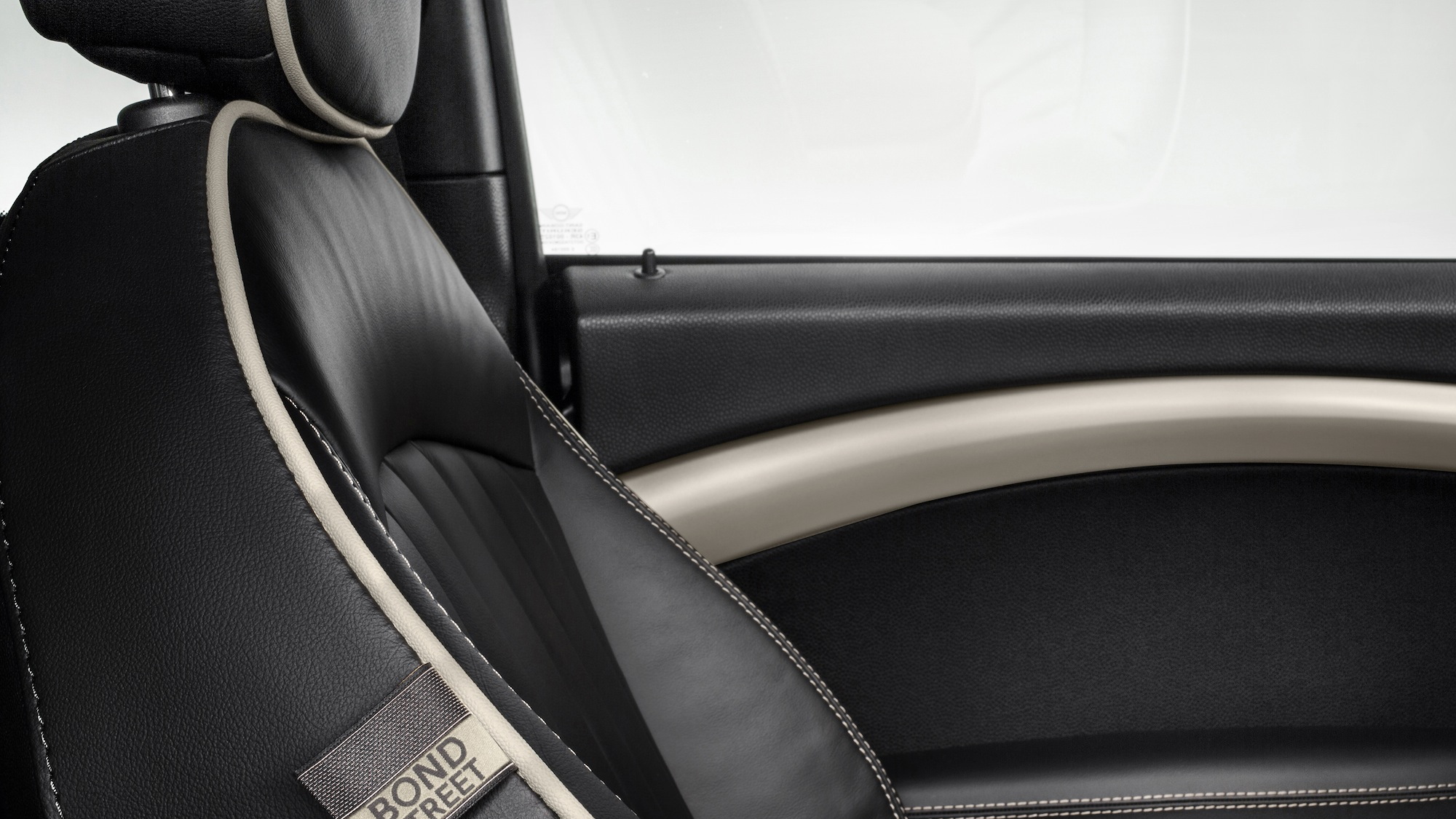 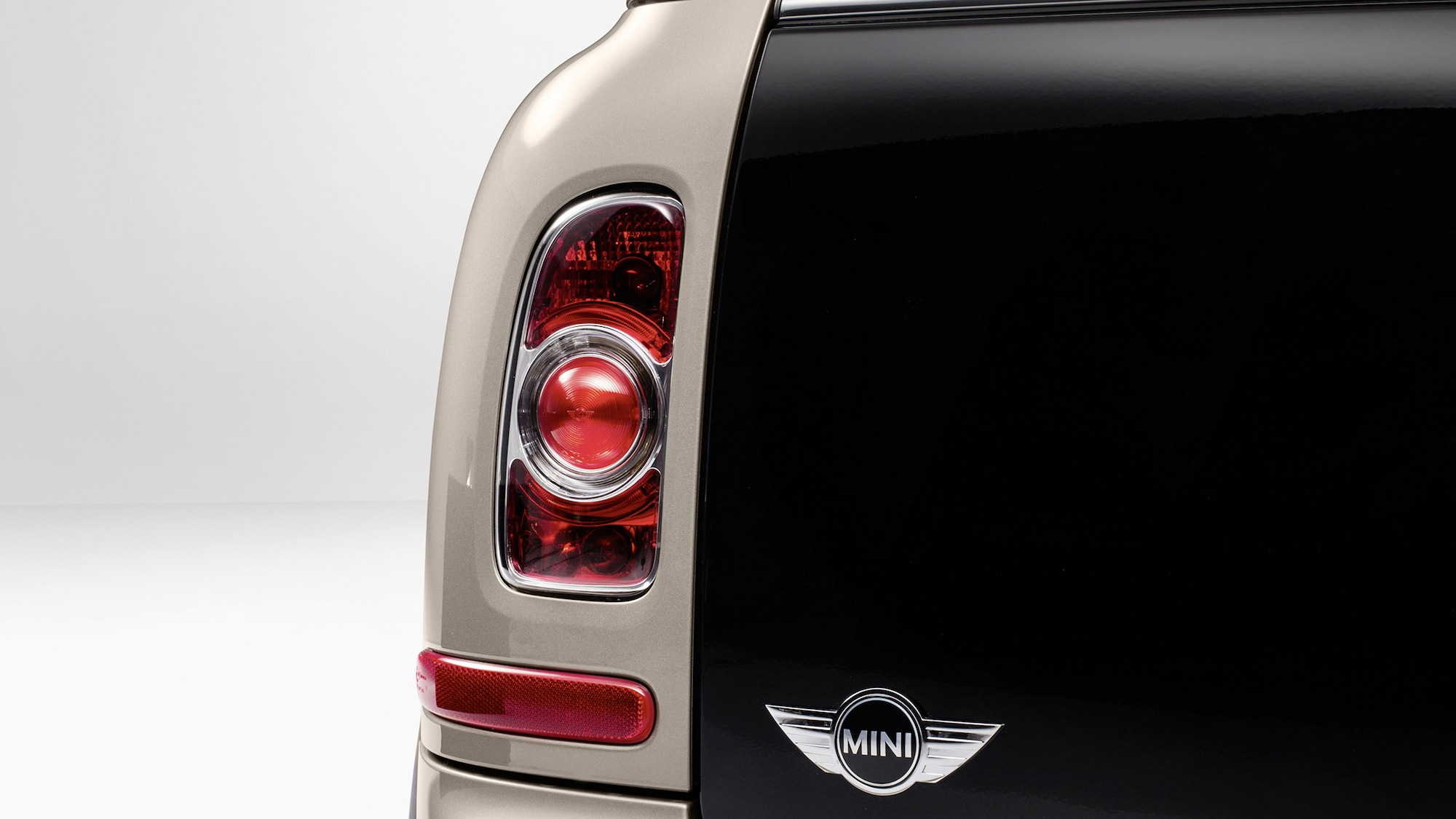 21
photos
If you're a jet-setting retail therapist--amateur or professional--you'll appreciate the latest special-edition MINI Clubman: the Bond Street. Due for its public unveiling at the 2013 Geneva Motor Show, the Bond Street edition promises an extra dash of style on top of the usual quirky MINI sensibility.

Of course, like any MINI, it ends up looking a bit busy, just because there are so many details on such a compact canvas. Nevertheless, the new Cool Champagne contrast color on the roof, exterior mirrors, and C-pillars pairs nicely with the Midnight Black metallic paintwork. Twin-spoke black 17-inch alloy wheels and Bond Street badging on the side indicator surrounds finish the exterior look.

MINI makes much use of the word "bespoke" in describing the Bond Street's styling elements, and while you're getting the mass-market version of "bespoke," the overall effect is nice--and perhaps a small justification for the assuredly steep price tag the Bond Street package will add to the already spendy MINI Clubman's base figure.

The MINI Clubman Bond Street is the third MINI model named for an area of London; the first two were the MINI Hyde Park and Green Park, named for London-area parks, and unveiled in April, 2012.

Look for more details and live images of the MINI Clubman Bond Street from the floor of the Geneva Motor Show this March. 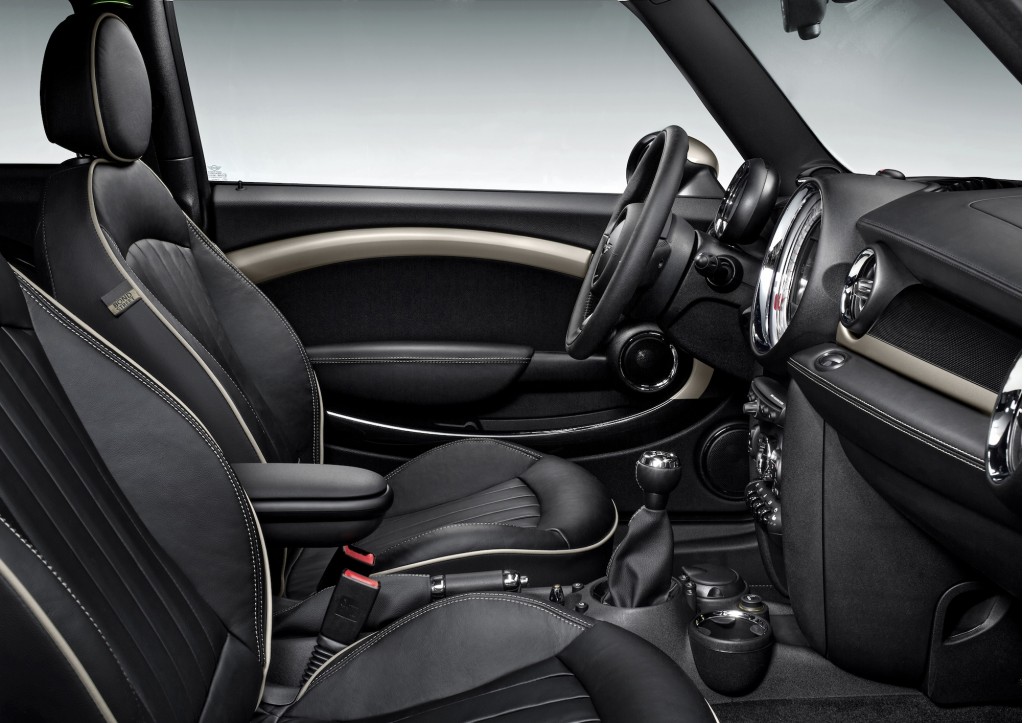