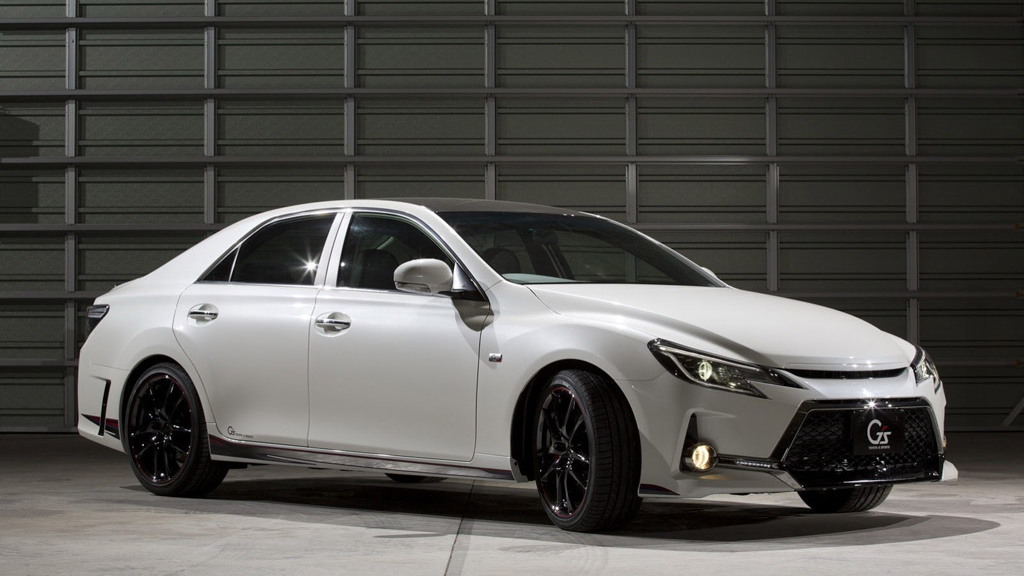 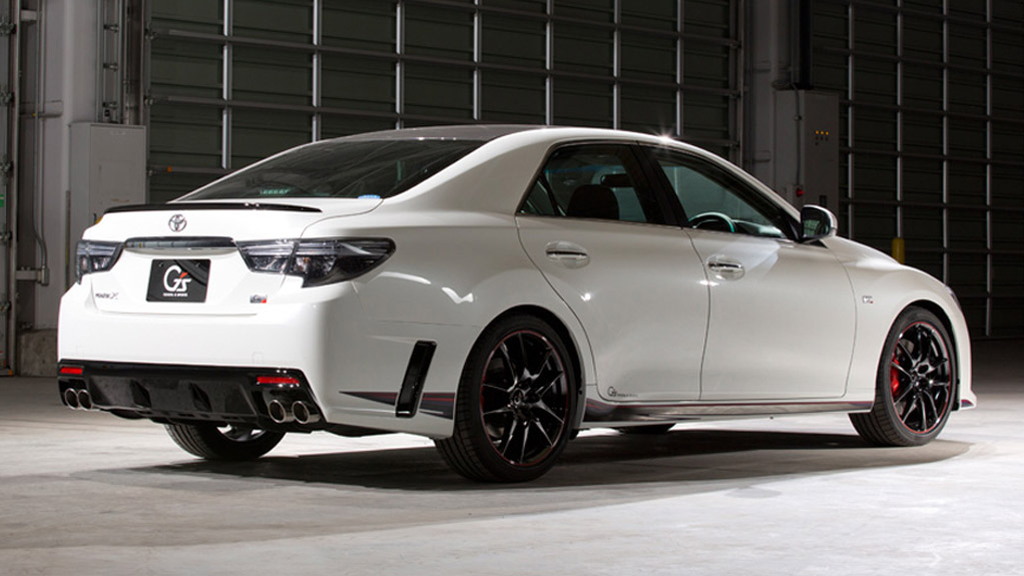 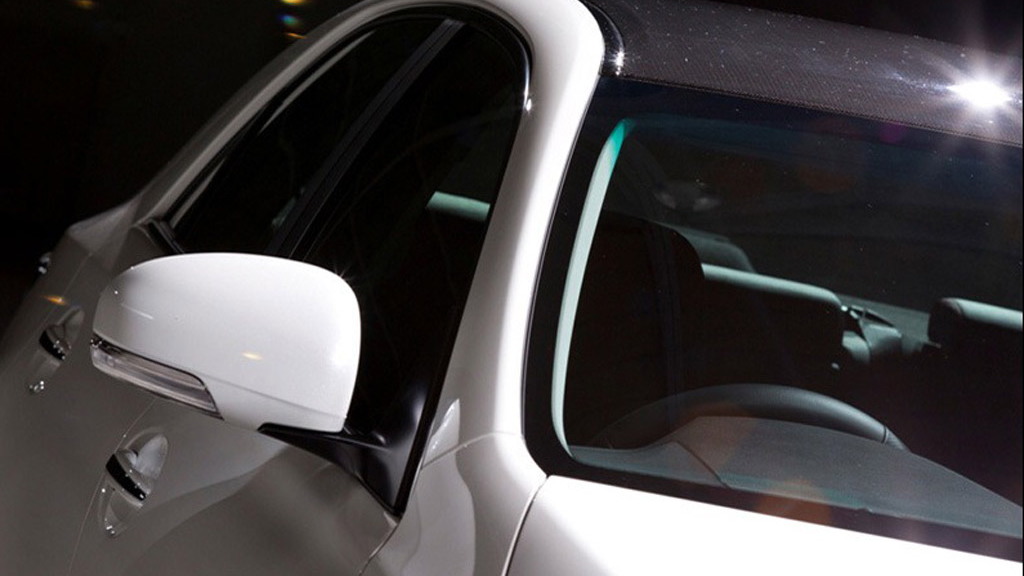 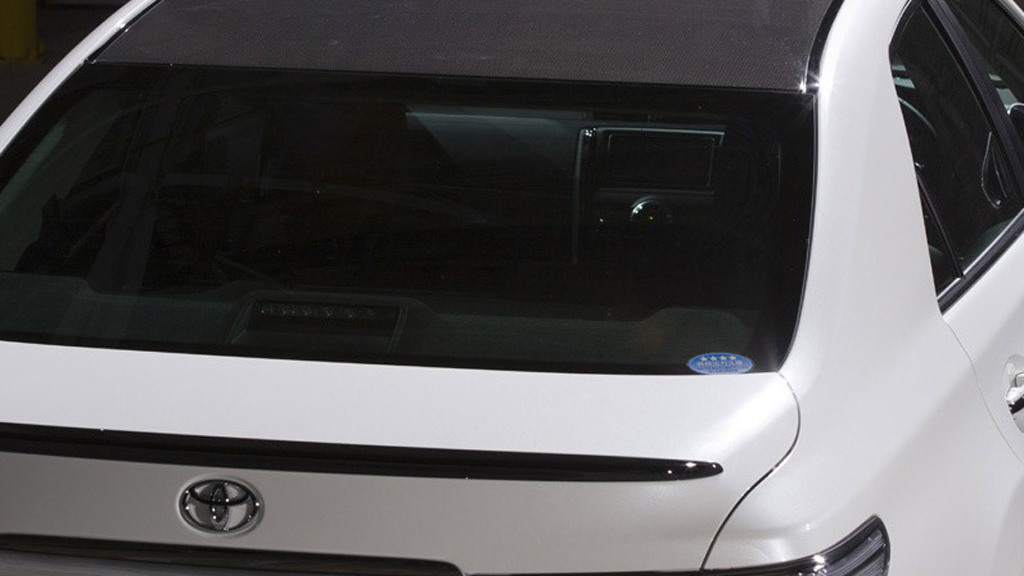 4
photos
Toyota invested significant money in developing a carbon fiber manufacturing business to construct the Lexus LFA. Originally, its goal was to streamline the process, in hopes of reducing the cost to produce carbon fiber components.

The first such vehicle appears to be the Toyota Mark X G Sport concept, which Automotive News (subscription required) says will debut with a carbon fiber roof at this week’s Tokyo Auto Salon. A Japan-only offering, the Mark X sedan sits below the Camry in the brand’s product line.

Replacing the Mark X G Sport’s steel roof with carbon fiber shaves some 13 pounds off the car’s weight, and lowers the car’s center of gravity by roughly an eighth of an inch. That’s not likely to add up to a big performance gain, but every little bit helps, we suppose.

It’s not clear if the carbon fiber roof will be added to the Mark X G Sport, which began production in October, or if this is a one-off concept created for the Tokyo show. Given the expense to produce components from the material, we’d expect it to be reserved for more range-topping vehicles, like the rumored halo car said to be planned by Lexus.