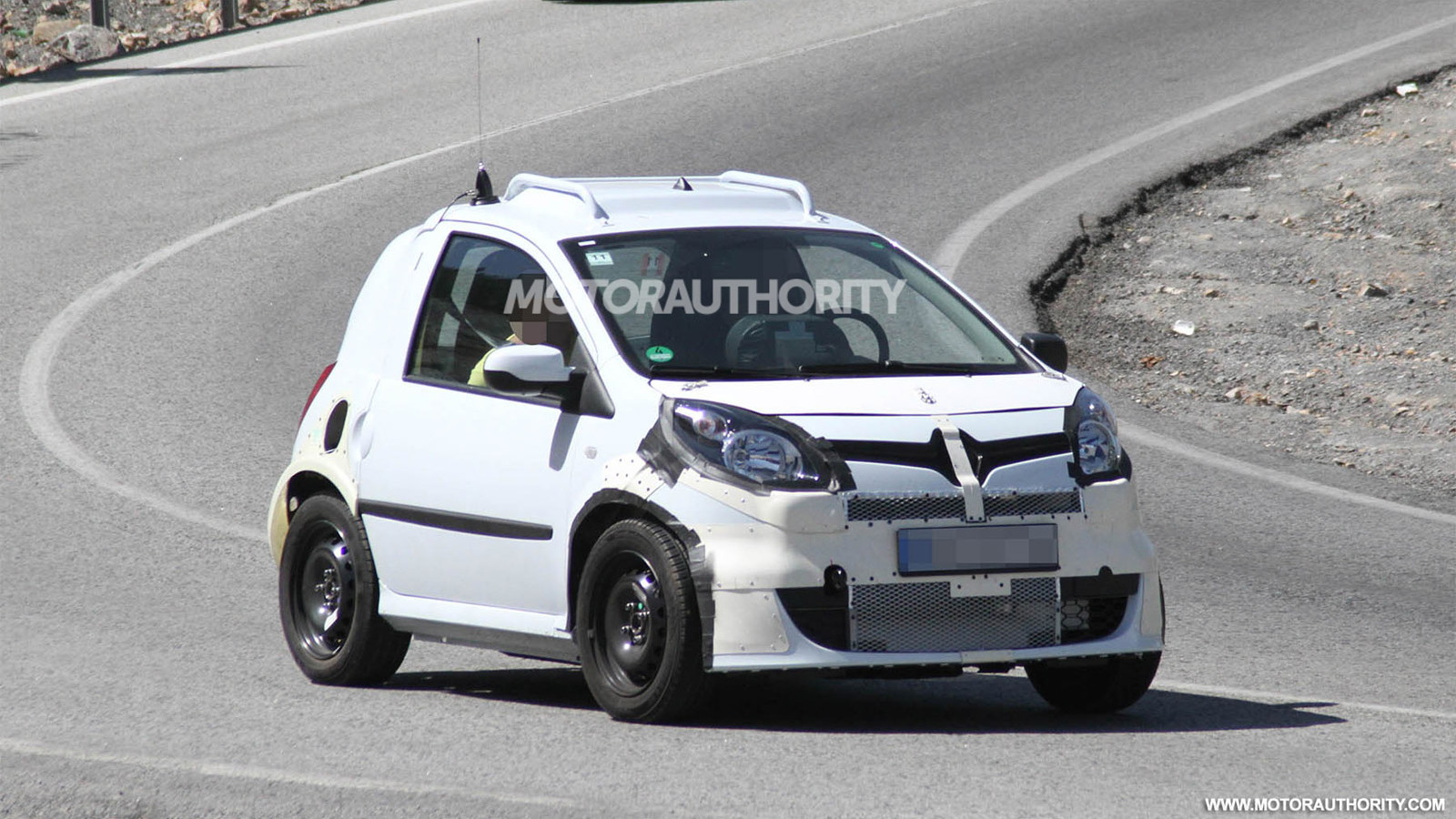 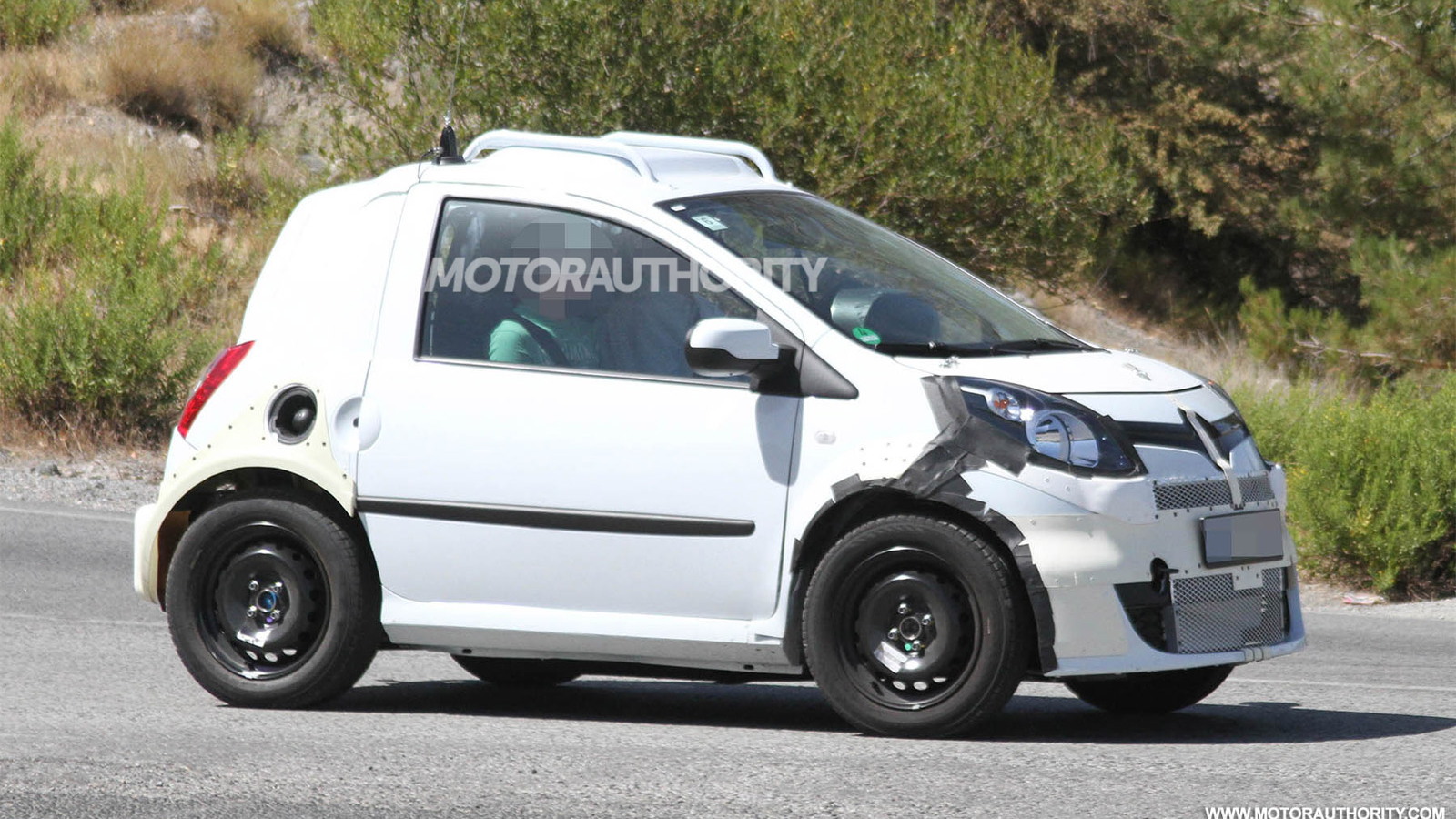 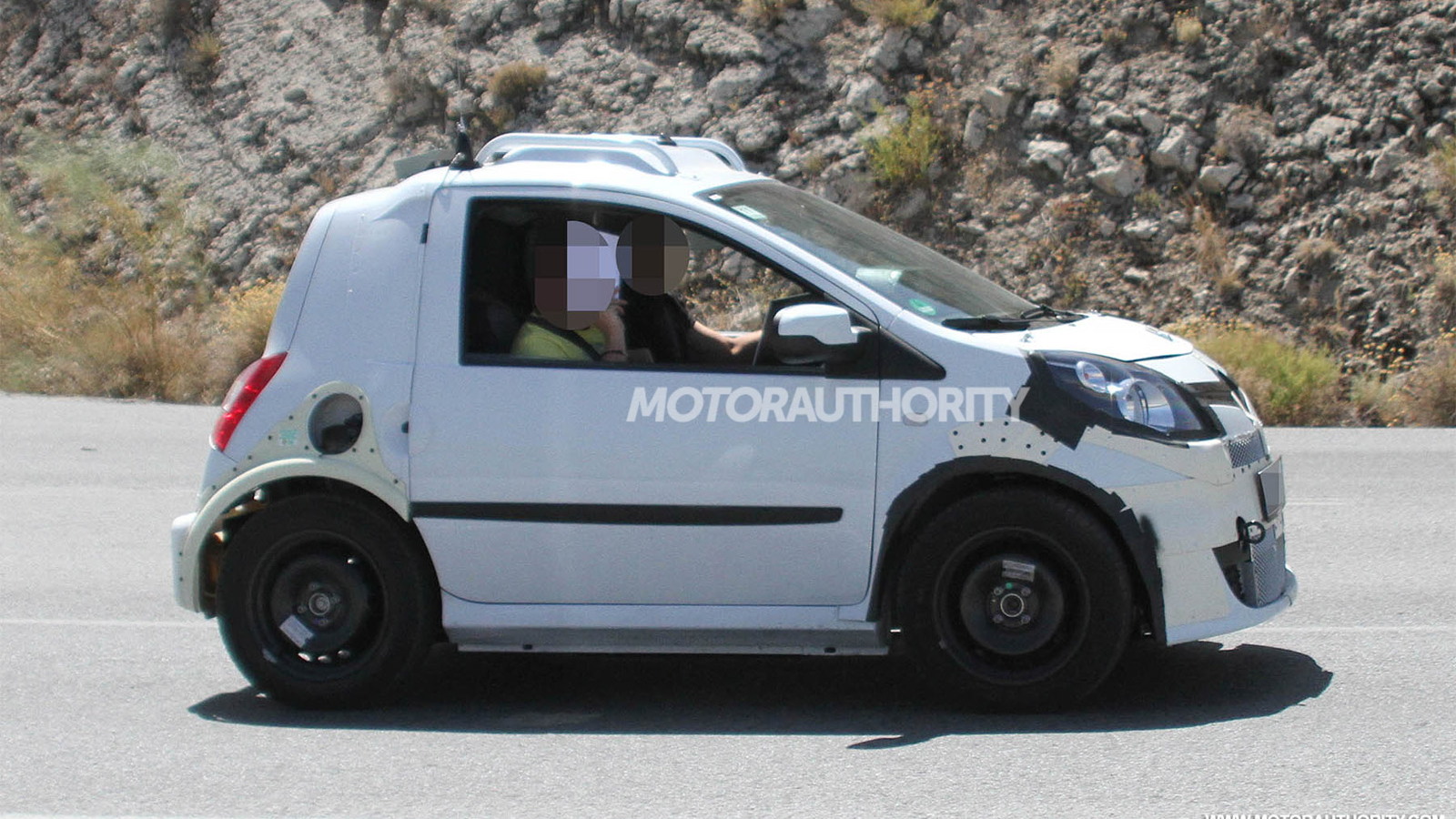 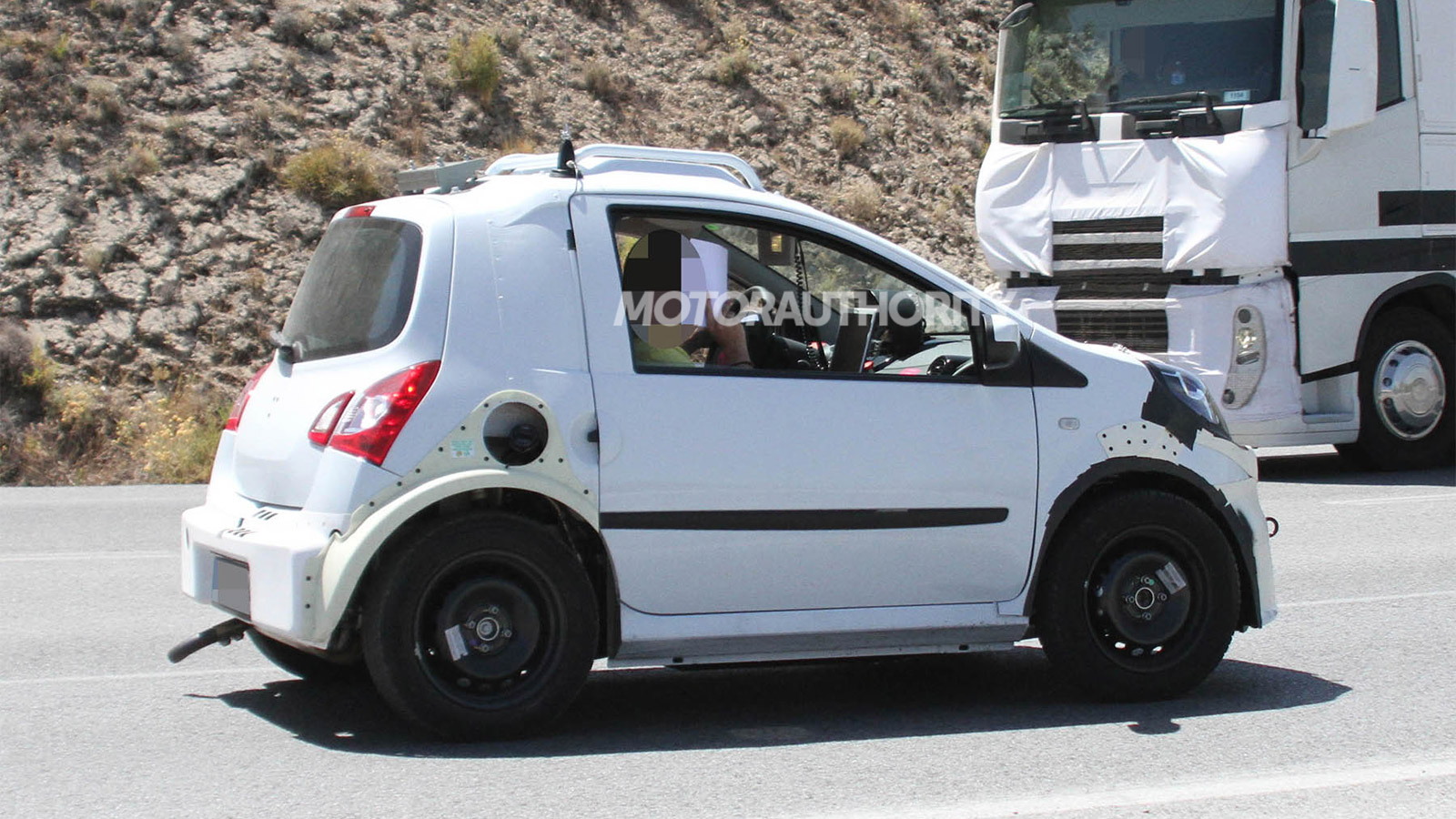 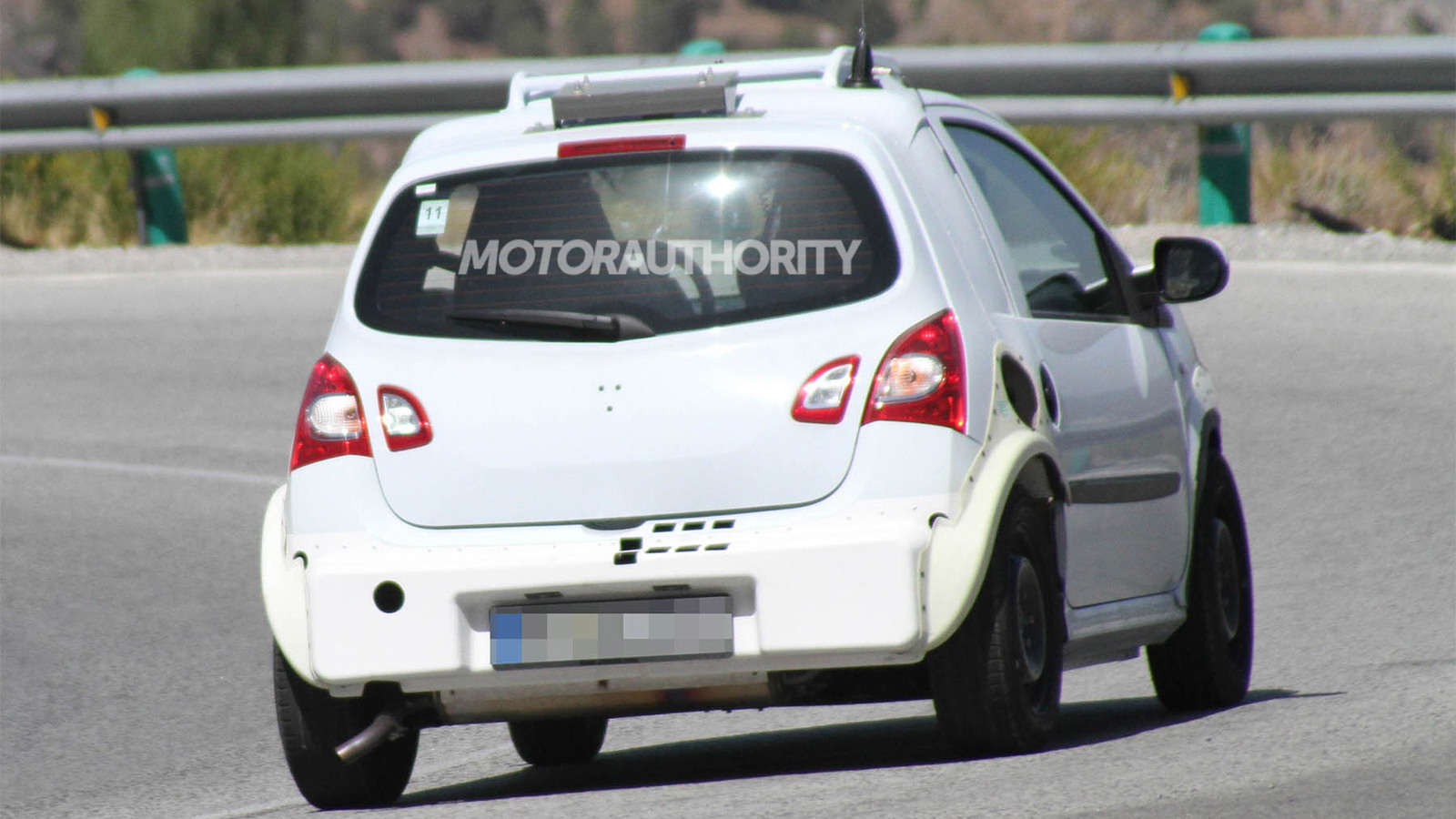 7
photos
In 2010 industry giants Daimler and Renault-Nissan formed an alliance that was, among other things, to see the development of the next-generation Smart ForTwo and Renault Twingo shared between the two companies.

According to the original alliance deal, the future Smart and Renault models would ride on a common platform, utilize similar engines and include a common electric drivetrain.

Two years after the original alliance was formed, test mules for both the two-seat and four-seat models have been spotted testing in Europe. However, all is not well, according to a new report.

CAR is reporting that Renault has pulled out of the deal, forcing Smart to develop its new ForTwo and ForFour models on its own. Reportedly, Renault has already heavily invested in efficient models such as its Twizy and Zoe sold overseas and needs to save cash as it faces a downbeat European market.

This is said to have caused a delay in the release of the new ForTwo, which has now been pushed back to early 2014 instead of this year as originally planned.

The platform is also said to be heavier than originally targeted, which means fuel economy may end up being worse than the current model. Part of the reason for this is due to the next-generation Smart car growing in size, a move that should make it appeal to a wider audience.

Neither Daimler nor Renault-Nissan has confirmed the news.