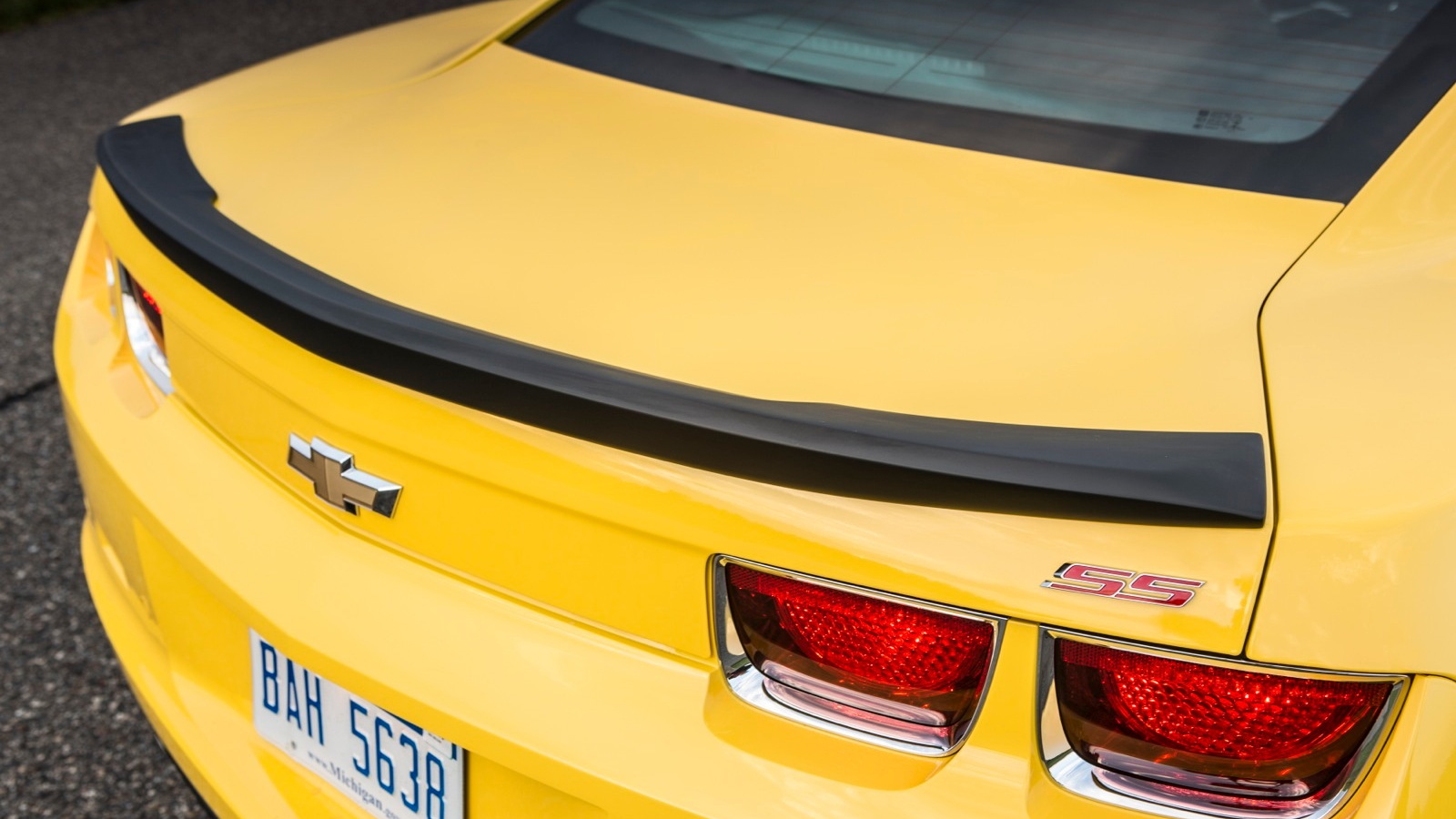 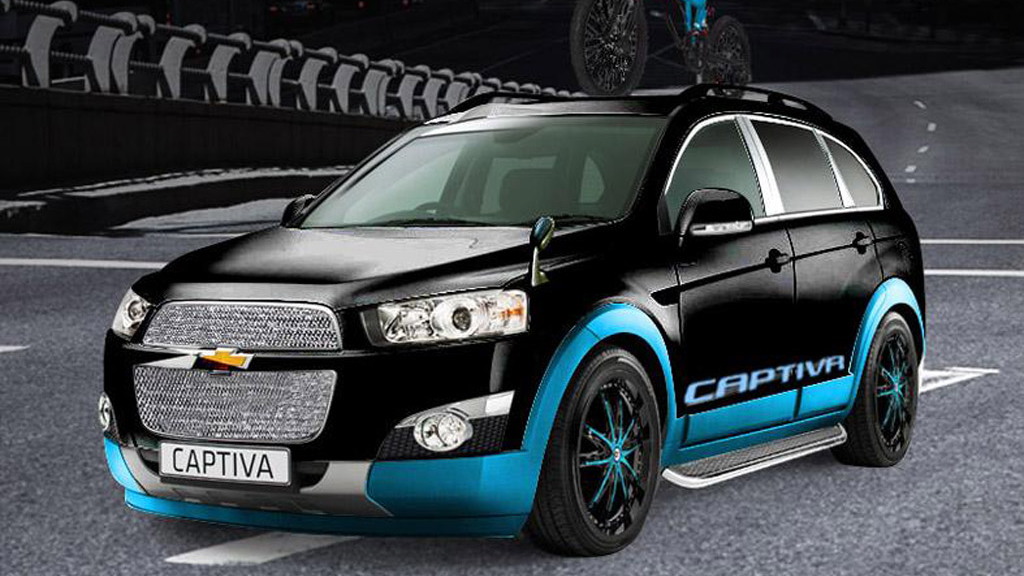 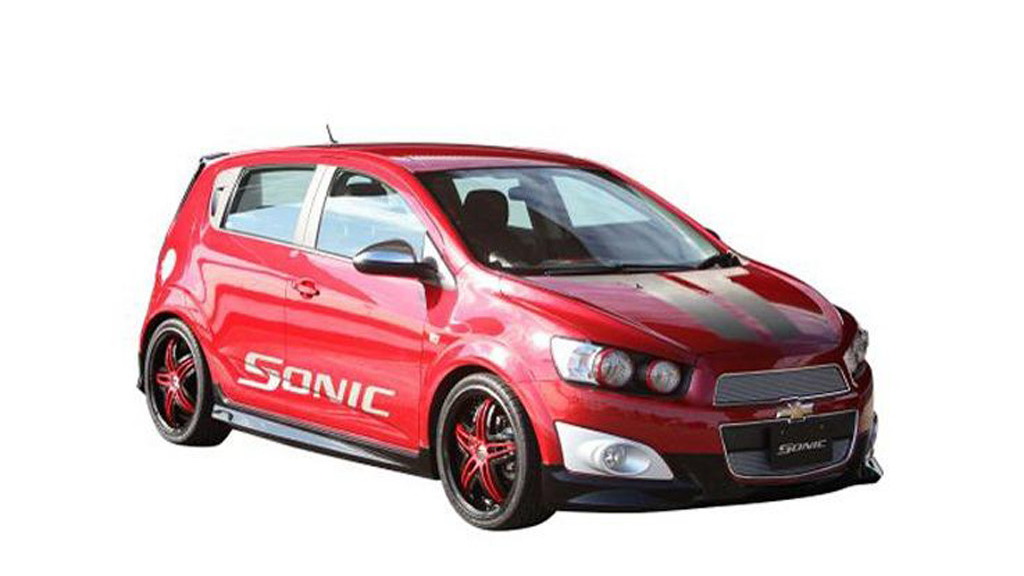 3
photos
A custom Camaro prepped by Italian aftermarket firm Giovanna Wheels will be the highlight of Chevrolet’s stands at the 2013 Tokyo Auto Salon, which kicks off on January 11.

The Camaro will be joined by two other custom vehicles on Chevy’s stands, signifying the bowtie brand’s increased focus on global audiences.

The Tokyo Auto Salon is typically dominated by Japanese tuning firms as well as the local automakers. However, American models, particular muscle cars like the Camaro, have a certain cachet in the Japanese market.

Unfortunately, no details about the Giovanna-enhanced Camaro have been released, though we do know the car will be entered into limited production for the Japanese market.

The other two customized Chevys on show in Tokyo will be the Captiva Freedom Rider crossover fitted with 20-inch Gianna Crown wheels and roof-mounted bicycle, and the Sonic Street hot hatch. This latter model gets a sporty body kit from 3D Carbon and 18-inch Gianna Blitz wheels.

We should have more details on the three custom Chevys once the 2013 Tokyo Auto Salon commences. To see what else will be on show, you can follow our ongoing coverage of the event via our dedicated hub.