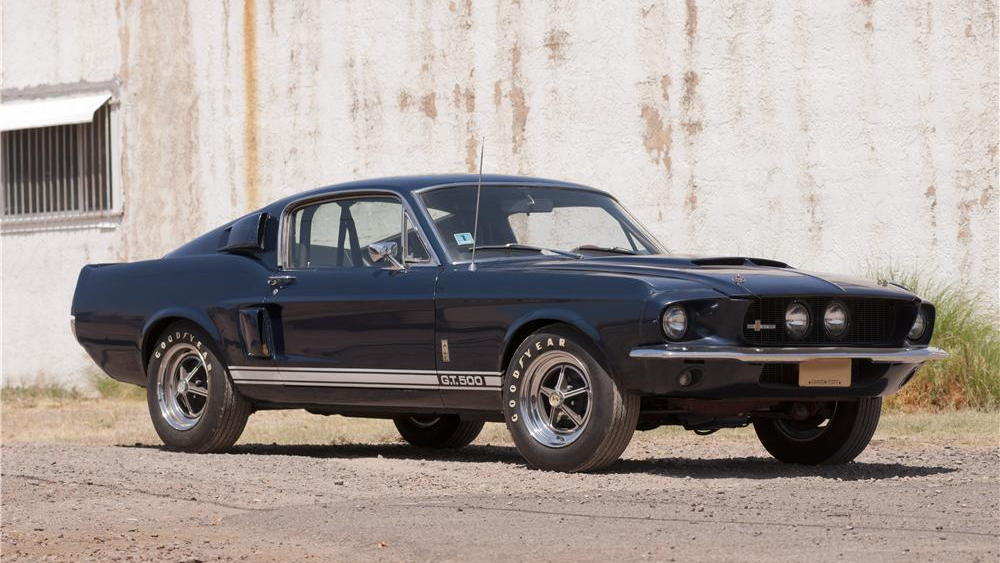 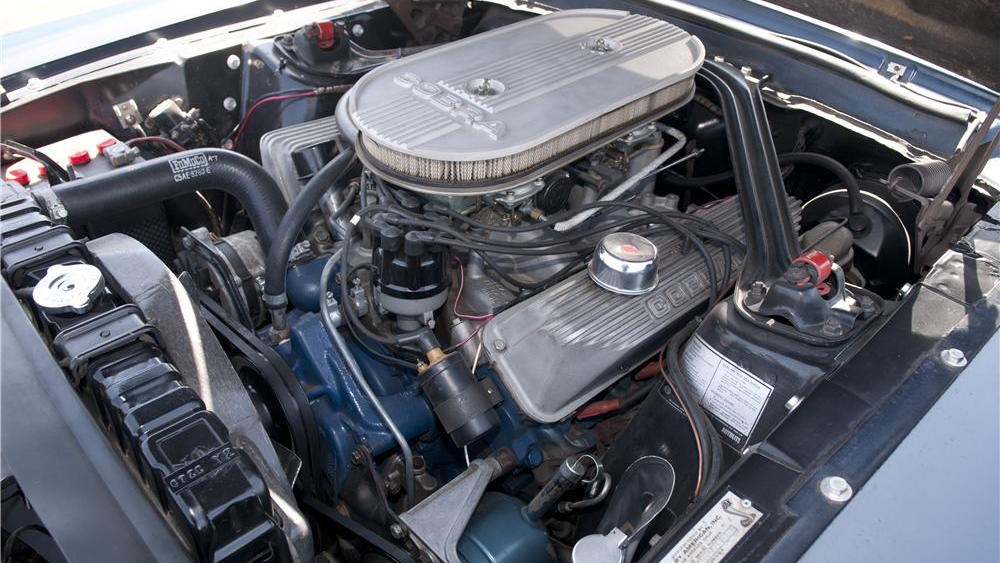 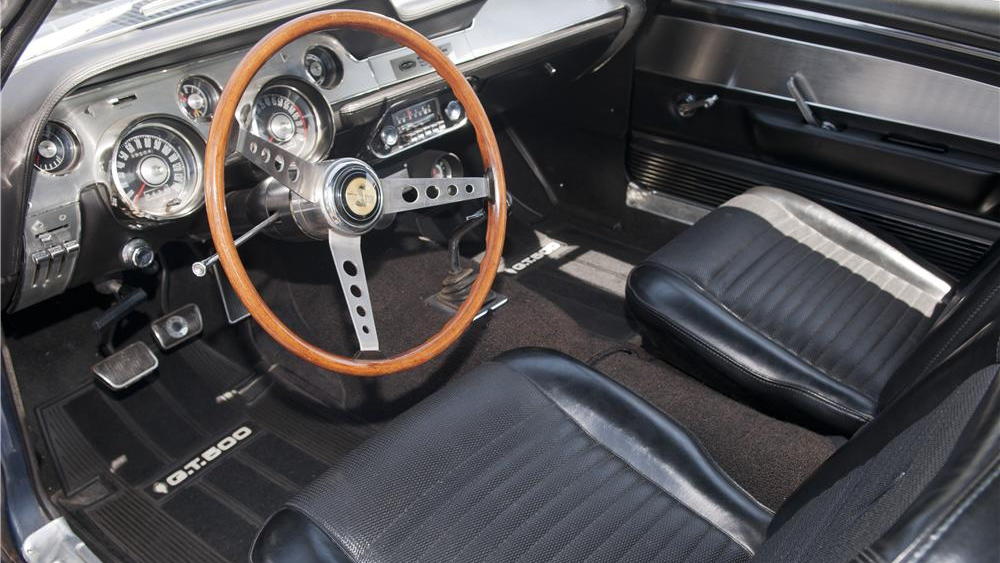 3
photos
If you’ve been looking to add a 1967 Shelby GT500 to your collection, but you’ve been holding out for just the right car, prepare to dust off your checkbook and write one very large check. On Saturday, January 19, Barrett-Jackson will auction off a 1967 Shelby GT500 with just 9,841 miles on the odometer at its Scottsdale, Arizona event.

In case that number alone isn’t enough to get you salivating, Mustangs Daily tells us that the car wears its original paint and its original interior and comes equipped with the 428 Police Interceptor engine package.  Want more? It’s got the original tires, original wheels, full documentation and a 1970 inspection sticker, too.

Barrett-Jackson suggest that car may be the lowest-mileage 1967 Shelby GT500 on the planet, and in the absence of evidence to the contrary, we’re inclined to believe them. It’s completely unmolested condition makes it among the most desirable Shelby GT500s we’ve ever seen, which will likely add to its value.

The car’s current owner, Planet Cobra CEO Stephen Becker, will be on hand at the Scottsdale auction to answer any questions about the car or its history. Originally purchased by Edward Milkos in 1967 expressly for drag racing, the car was campaigned for just two years before an injury sidelined its owner.

By the time Milkos recovered enough to return to racing, high fuel prices made the sport cost-prohibitive, and the Shelby spent the next three decades in storage until Milkos traded the car to Becker for a late model Jaguar. We love Jaguars as much as anyone, but we’d much rather have the Shelby parked in our garage.

Prices for “Condition 1” (concours-quality) Shelby GT500s have been relatively flat over the past three years, with Hagerty currently listing a value of $193,000 for a prime example. We’d be very surprised if this particular GT500 didn’t cross the quarter-million mark, and the sky could be the limit for such an original car.