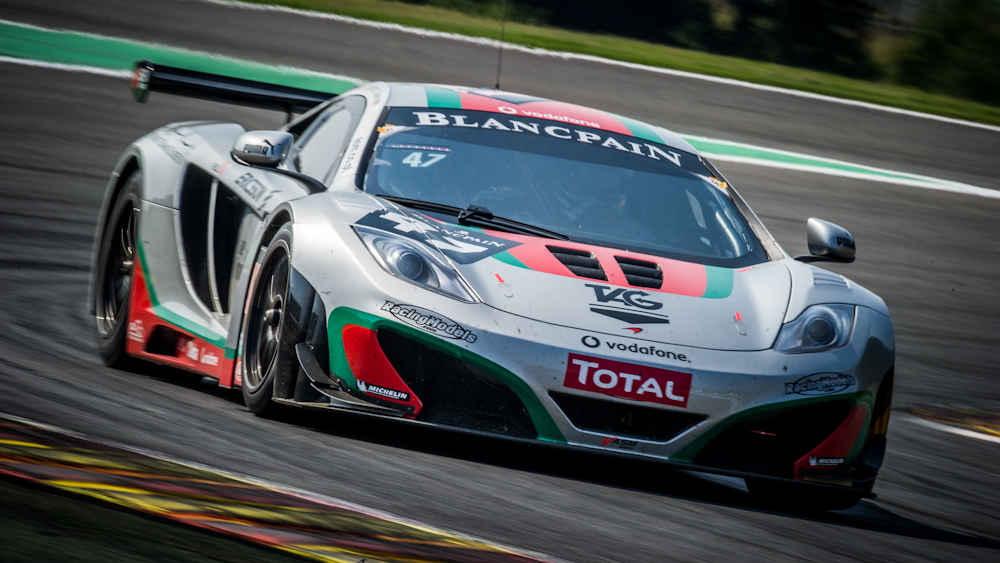 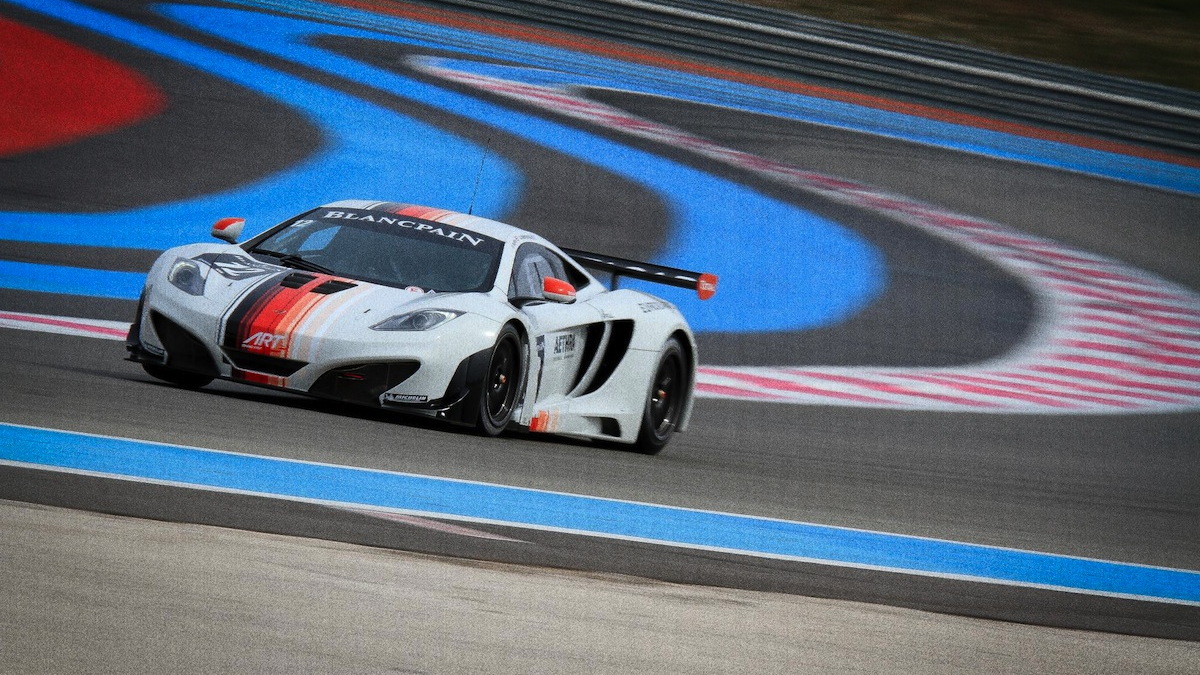 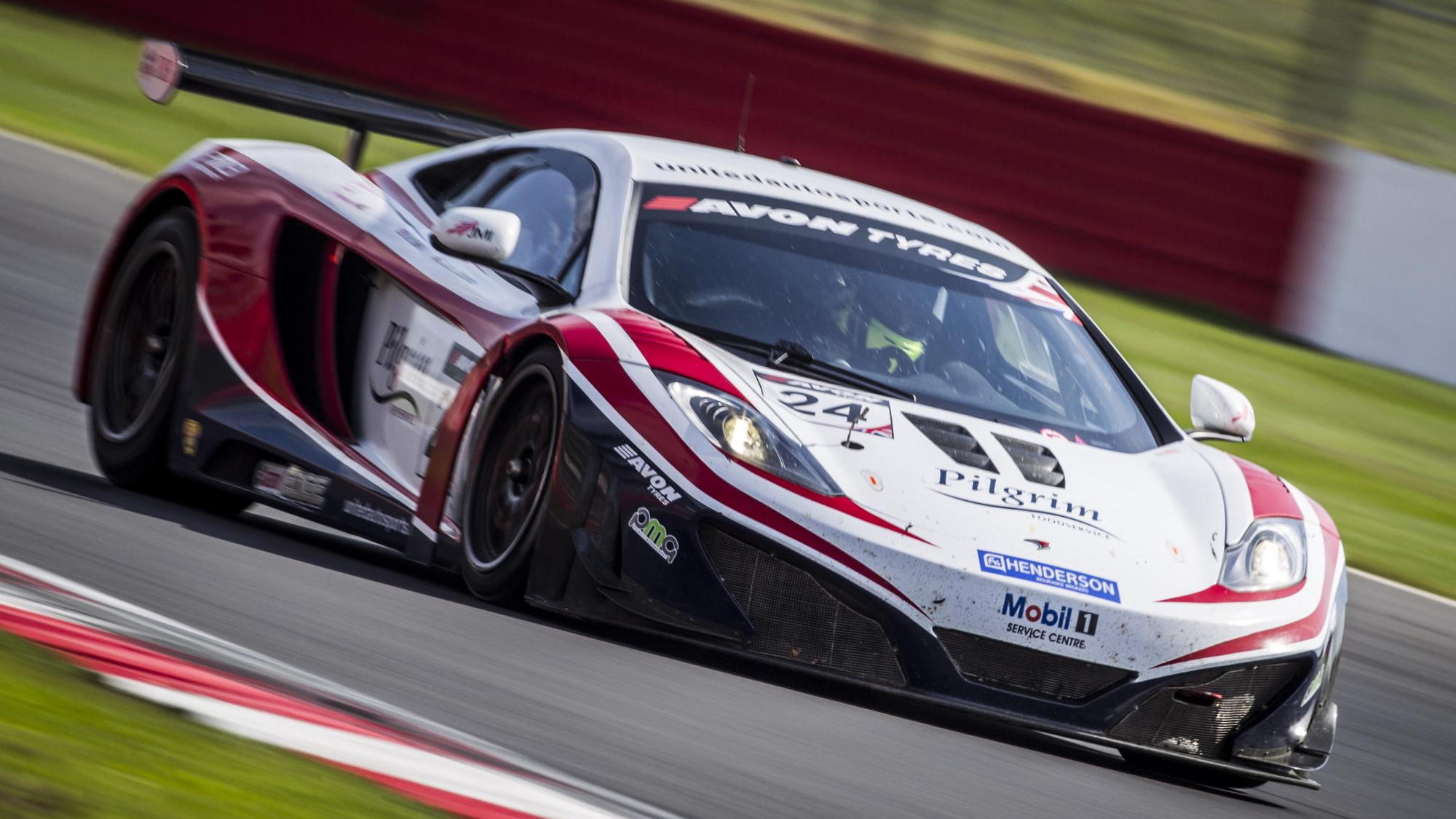 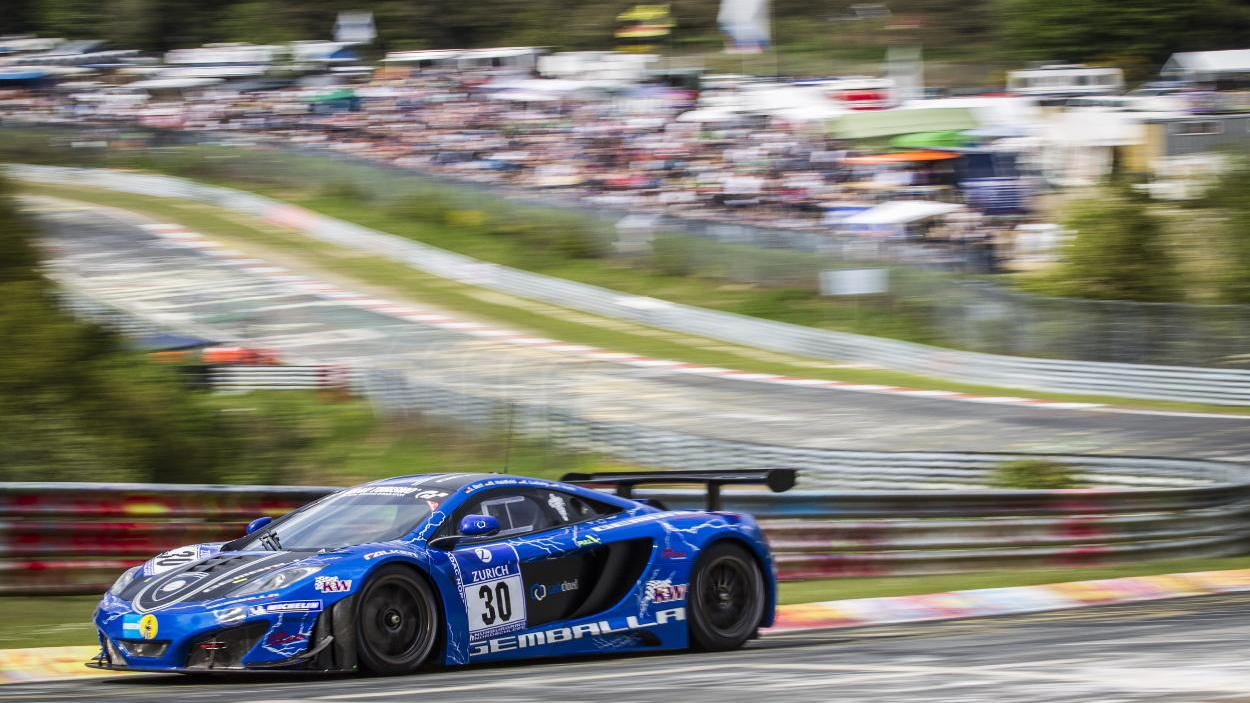 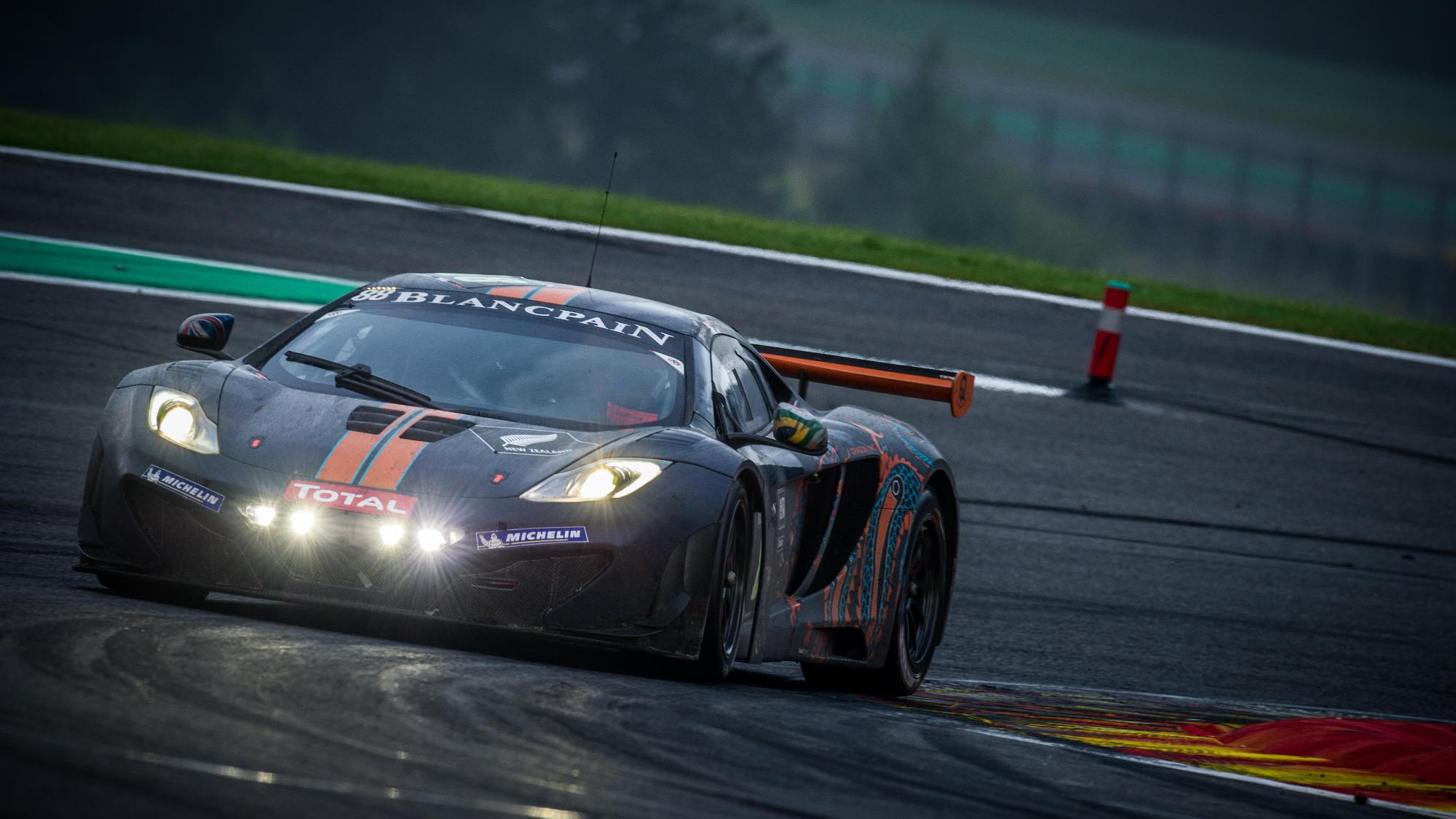 7
photos
In its inaugural season, McLaren’s 12C GT3 captured a total of 19 wins and an additional 19 podium appearances across some 14 different racing series. While that's impressive on its own, it’s even more impressive when you consider that there are only 23 examples being campaigned by 13 teams.

Wins came in the Blancpain Endurance Series, the FIA GT1 World, the Barcelona 24 Hours, the Avon Tyres British GT, the City Challenge Baku, the FFSA French GT and the GT Cup. By the end of the 2012 season, 12C GT3 racers had racked up over 65,720 miles in competition, though races didn't always go as planned.

Of the achievement, McLaren GT’s managing director, Andrew Kirkaldy, said, “This season has been full of new challenges for McLaren GT and the teams running the 12C GT3 which... is a brand new car to GT racing. To have scored 19 victories ... is true testament to the professionalism and dedication of the teams, as well as the durability, reliability and speed of the 12C GT3.”

As Kirkaldy is quick to point out, the 12C GT3 has become the GT car of choice, meaning that demand has outstripped supply. To remedy that, McLaren has announced that additional 12C GT3s will be built to supply new customer teams for the coming 2013 season.

These new cars will benefit from changes developed following the car’s debut season, including a revised aerodynamics package designed to reduce understeer, an upgraded ECU with simpler wiring and a selection of available dampers. Hood ducts have been added to improve cooling, too, reducing concerns of overheating in warm weather.

A package of these upgrades is available to existing customers, ensuring that all 12C GT3s campaigned in the coming season will be equally competitive.