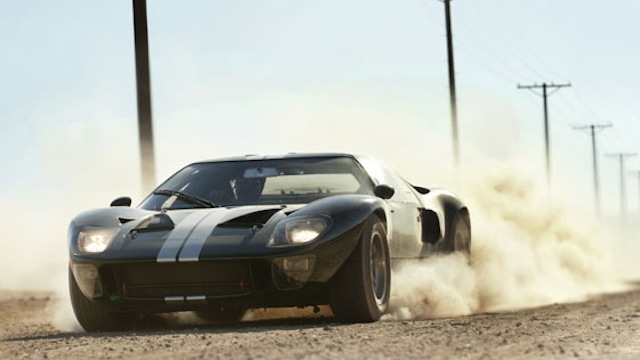 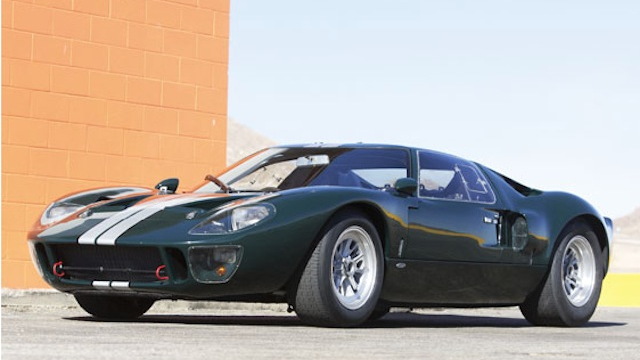 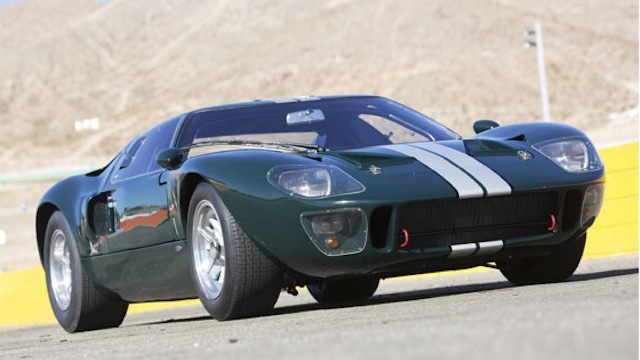 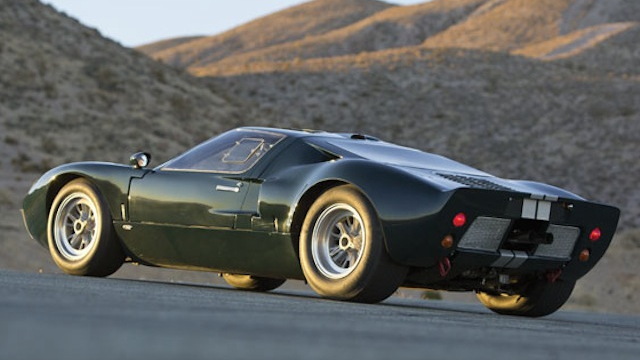 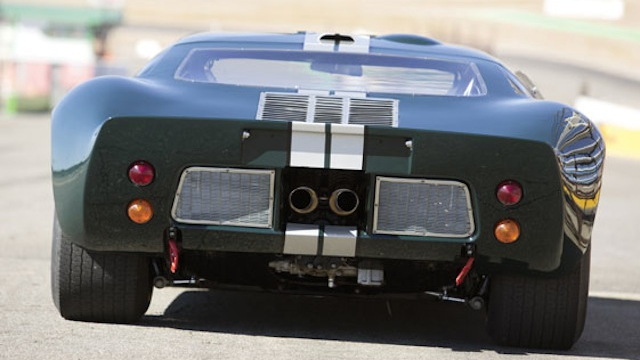 7
photos
In 1963, the Ford Motor Company very nearly became the owner of Ferrari. Ford reportedly invested millions of dollars on due diligence, only to have Enzo Ferrari back out of the deal after learning his cars would be ineligible to compete in the Indy 500 under Ford’s ownership.

That didn’t sit well with Henry Ford II, who then directed his racing division to develop an endurance racer capable of beating Ferrari on the world stage. The end result was the Ford GT40, which went on to win at Le Mans in 1966, 1967, 1968 and 1969.

The car proved so popular that it’s been replicated in kit form numerous times over the decades, and it even prompted Ford to create a modern version (the Ford GT) in 2004. Original GT40s are the crown jewels of almost any collection, and command serious prices when they turn up at auction.

One such car, a 1965 Ford GT originally purchased for private use and not racing, will hit the auction block at RM Auctions’ upcoming Phoenix, Arizona event. As Inside Line explains, the pre-auction estimate calls for a selling price as high as $3 million.

Finished in Pine Green, the car comes with amenities such as a heated windshield, fender-mounted side view mirrors, dual fuel tanks and fuel gauges and mufflers for road use. It’s not clear if this is one of the seven Mk III models built, but our guess form the headlights is that it was a Mk I converted for road use.

The car was originally ordered by James Fielding, who was chairman of Heenan and Froude, the company that built the dynamometers used to develop the GT40s. It appears to have a relatively fresh restoration, and should have no trouble hitting the referenced price.