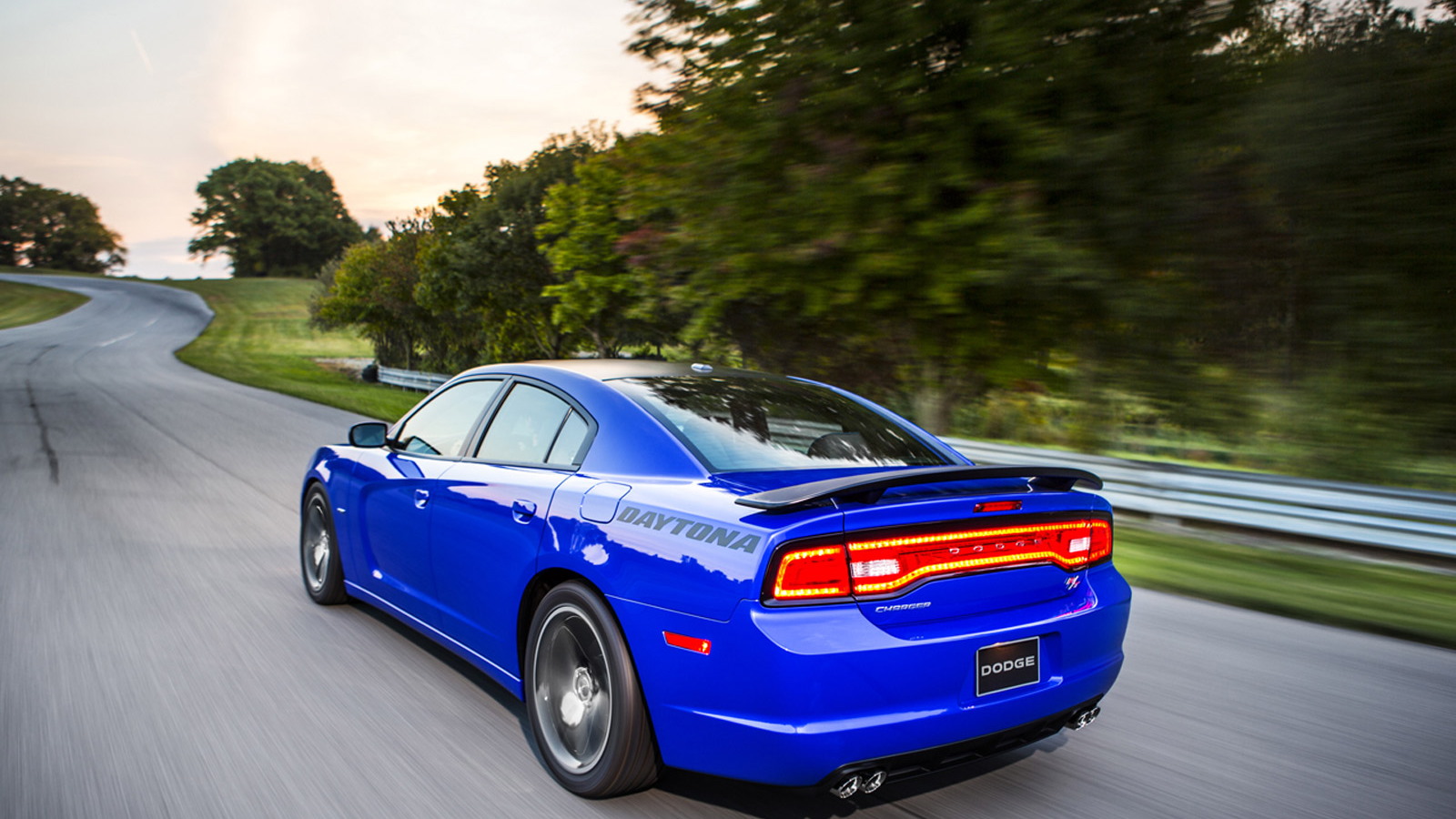 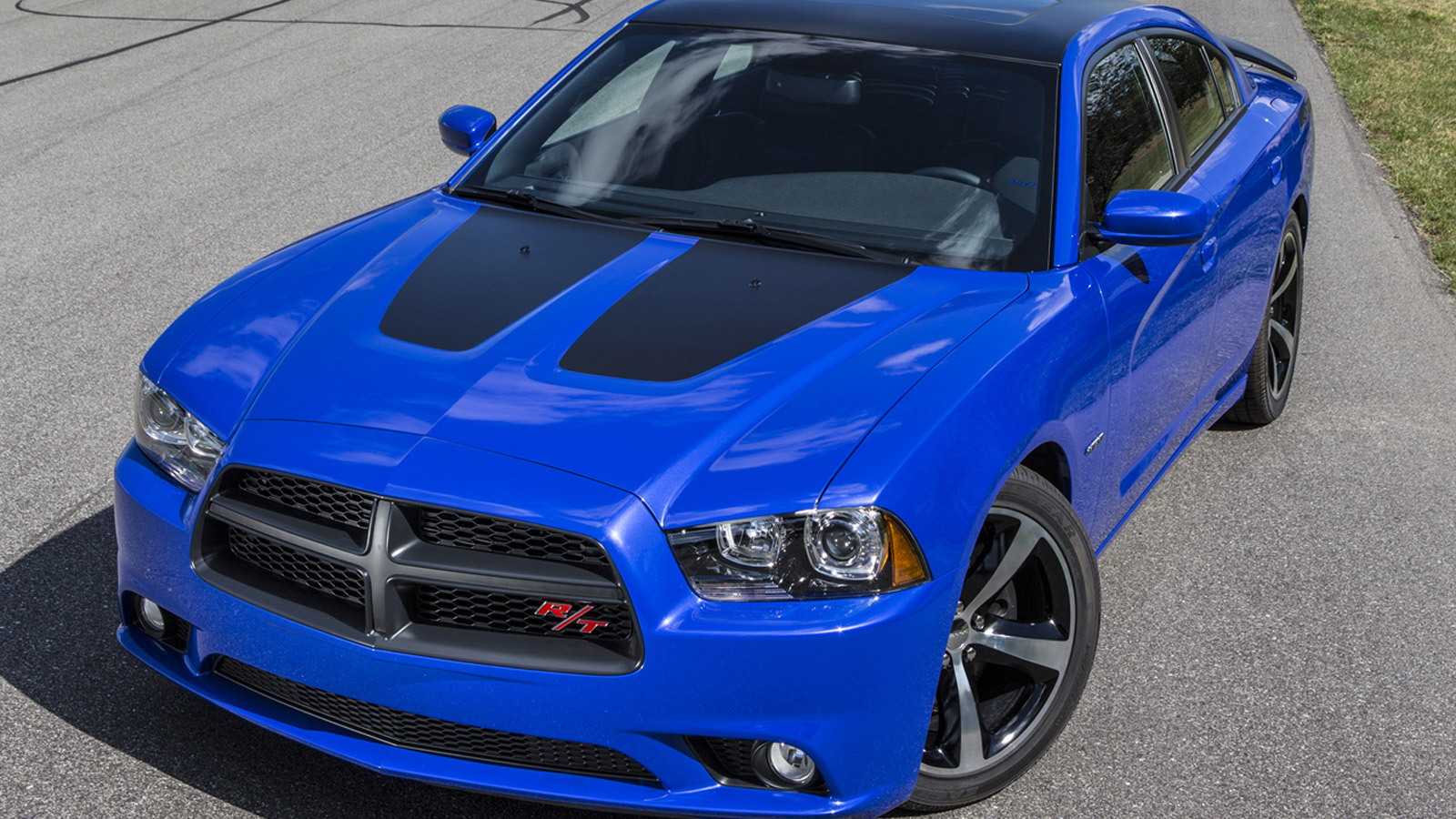 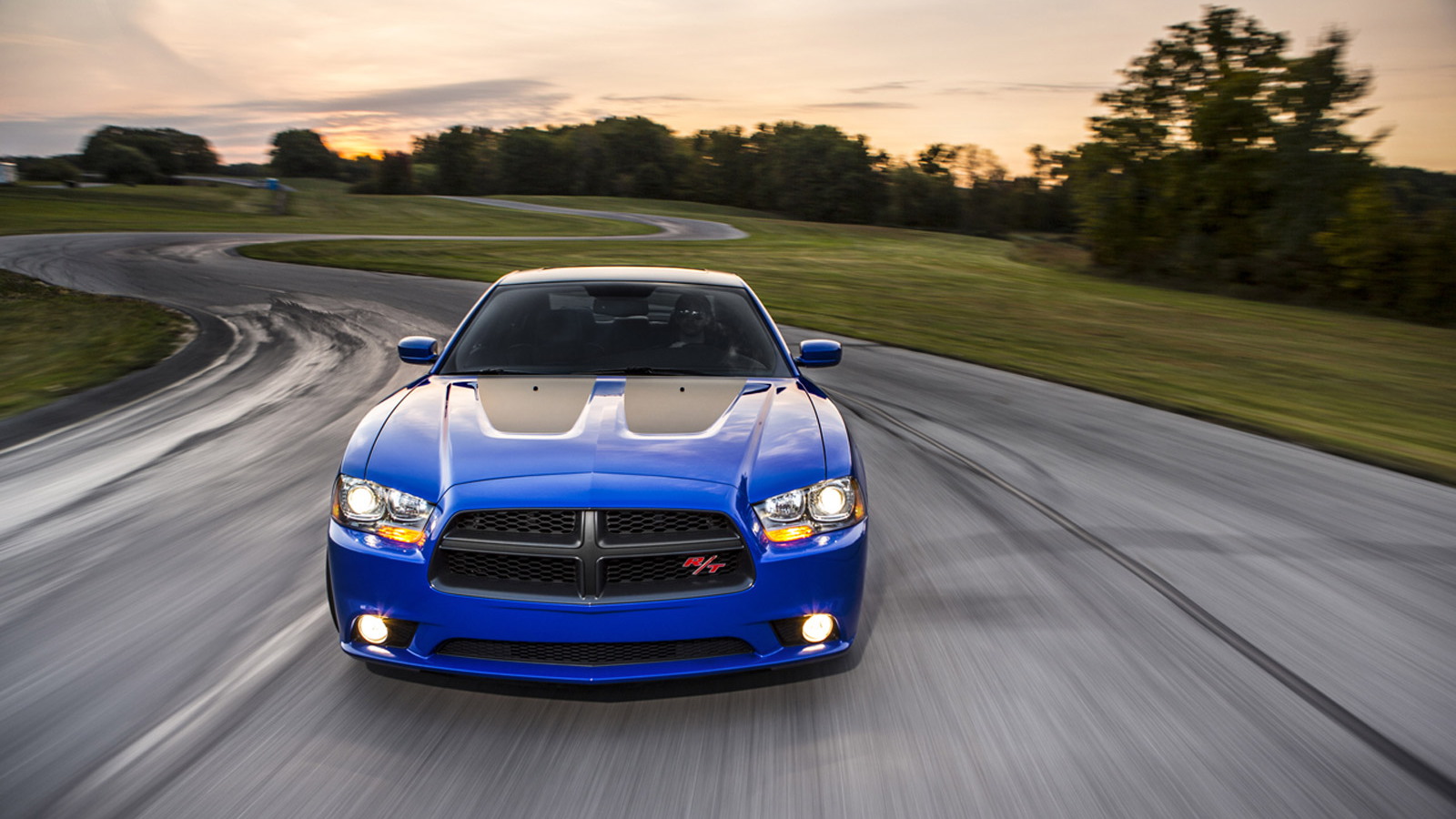 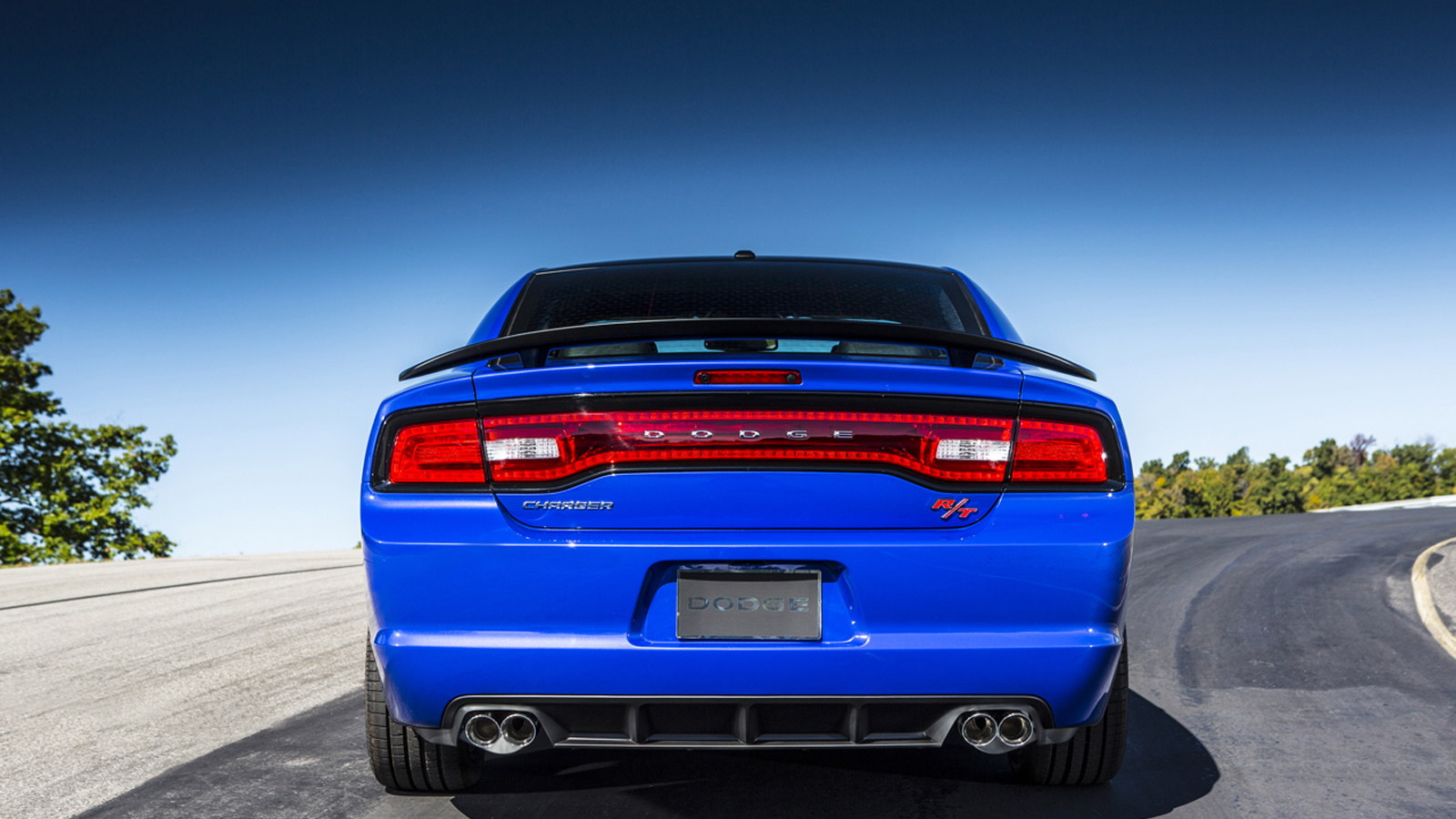 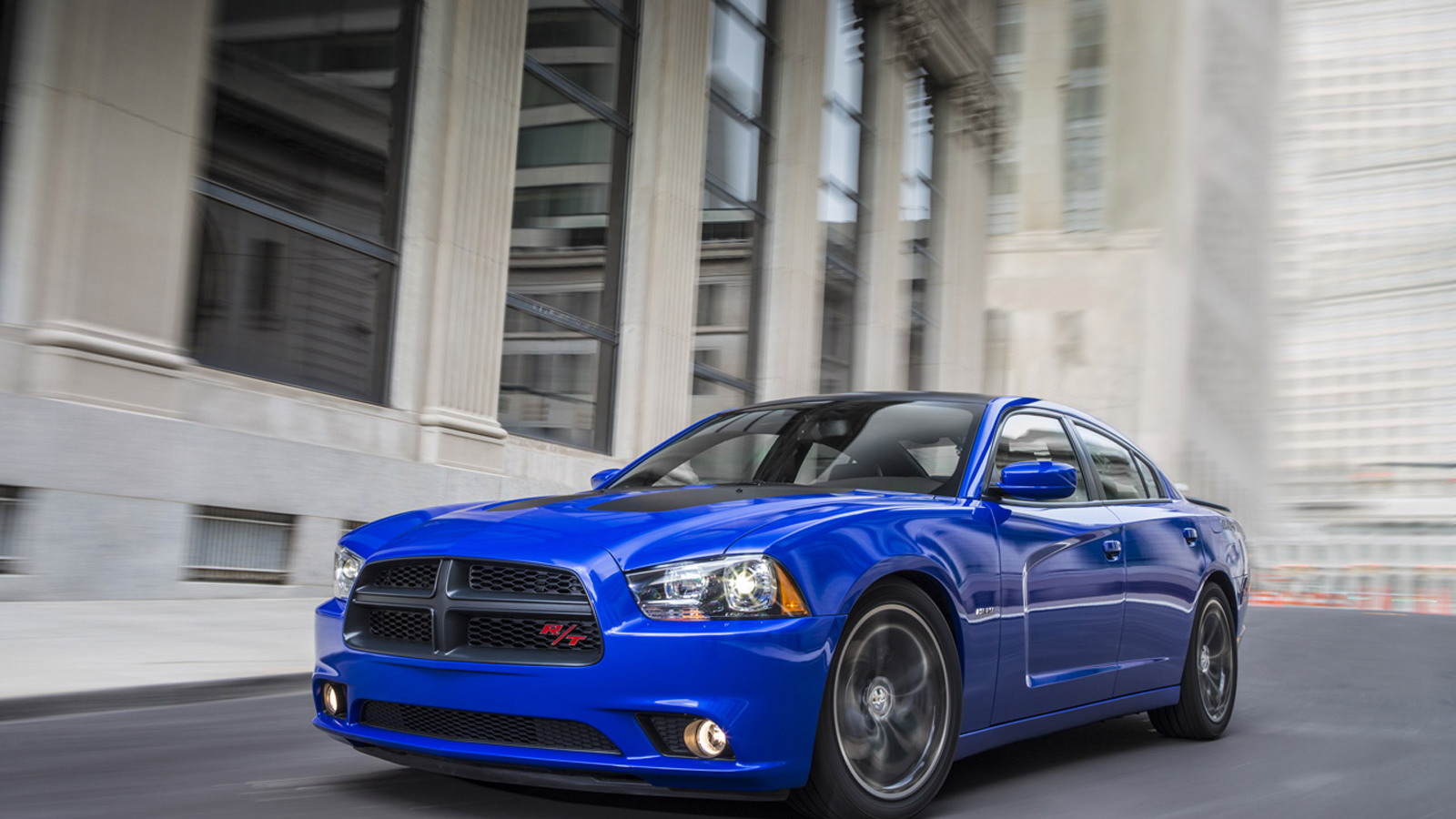 16
photos
While the original Dodge Charger Daytona, the winged terror of the 1970s, may have been a sales flop, today, there’s a lot of interest in original Daytonas (as well as the car’s Plymouth Superbird sibling). Dodge is well aware of this and is now celebrating the return of the legendary Daytona package on its latest version of the Charger.

Yes, the Dodge Charger Daytona is back, making its debut this week at the 2012 Los Angeles Auto Show. But unlike the original, only hardcore Dodge fans will recognize this new kit.

If that’s not enough, the package also sports a Daytona Blue engine cover, performance 3.06 rear axle ratio, paddle shifters with manual mode for the five-speed automatic transmission, and sports-tuned steering and suspension. No changes are made to the engine, which means a 5.7-liter Hemi V-8 rated at 370 horsepower and 395 pound-feet of torque is nestled under the hood.

Sales commence in the first quarter of next year, and, given the success of the previous Charger Daytona launched for 2007, we suspect this one will sell out fast.