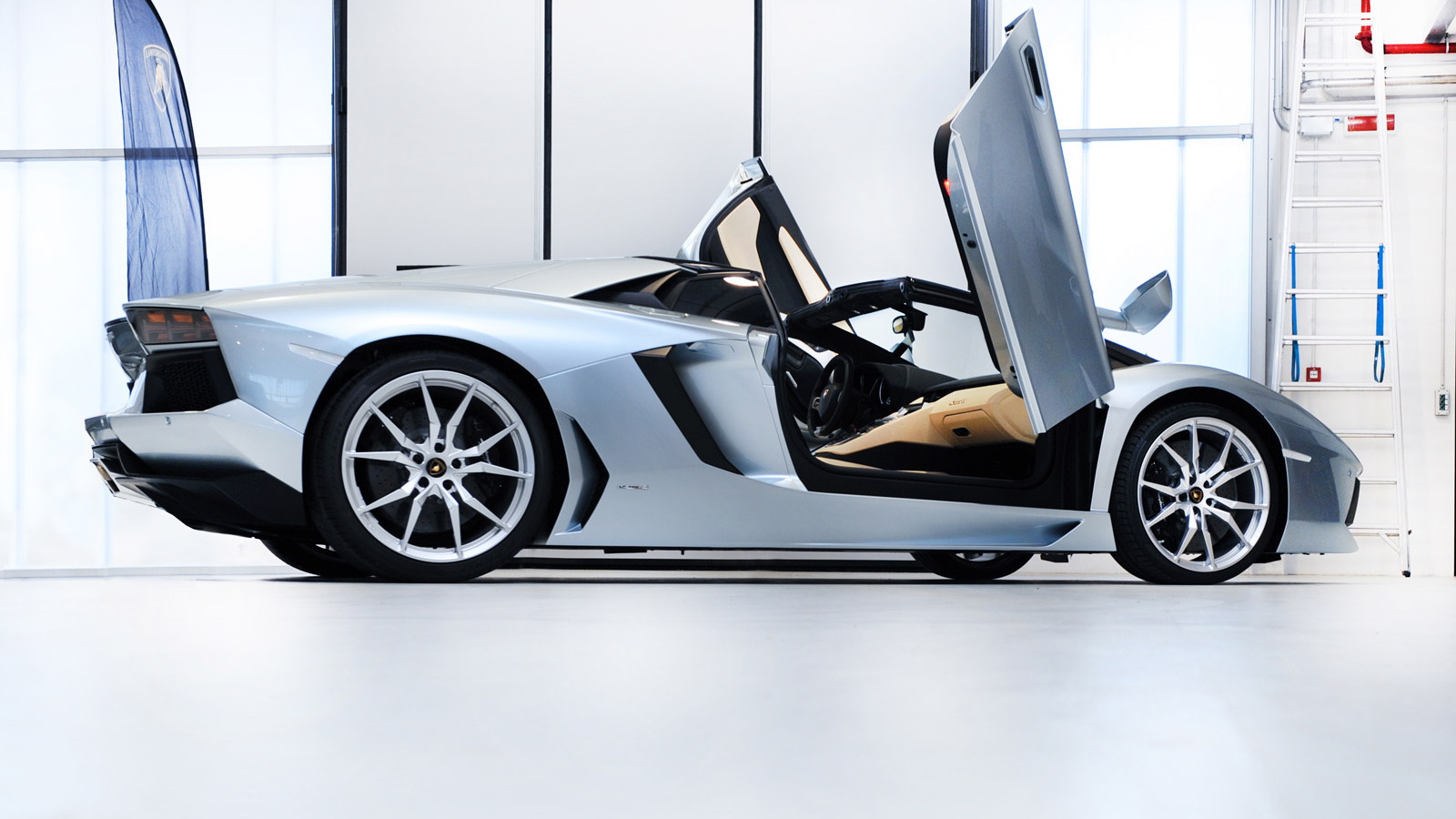 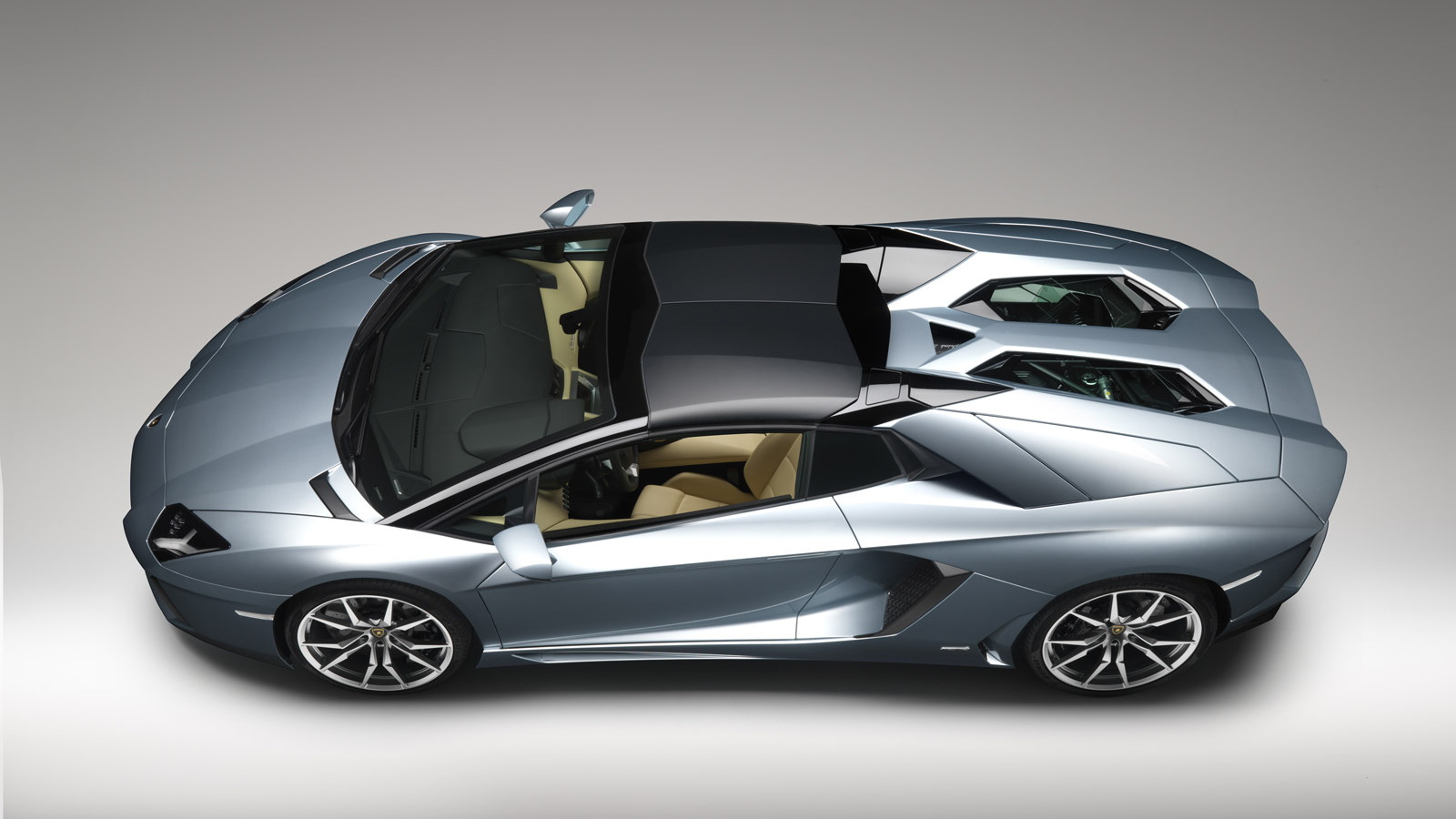 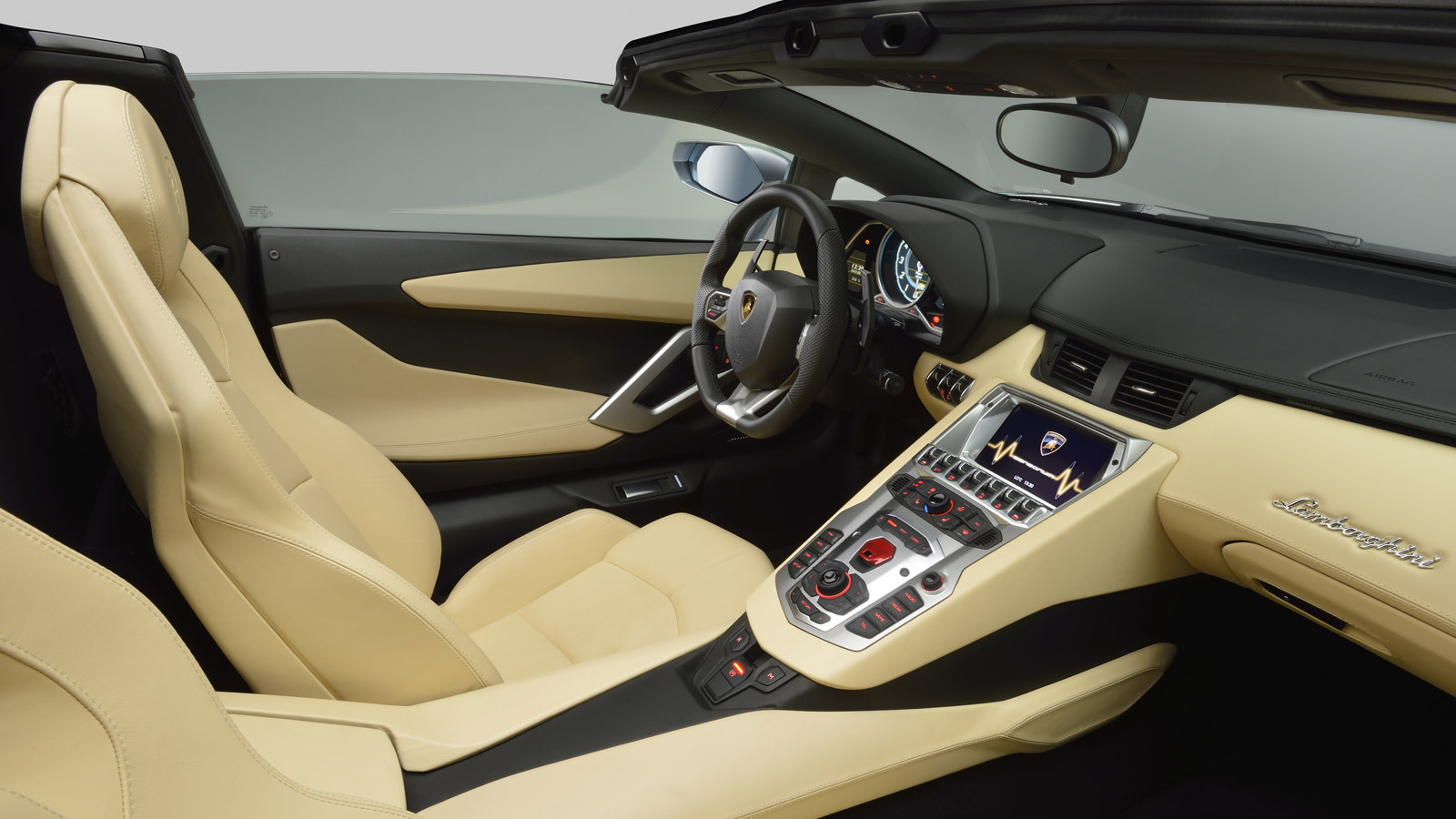 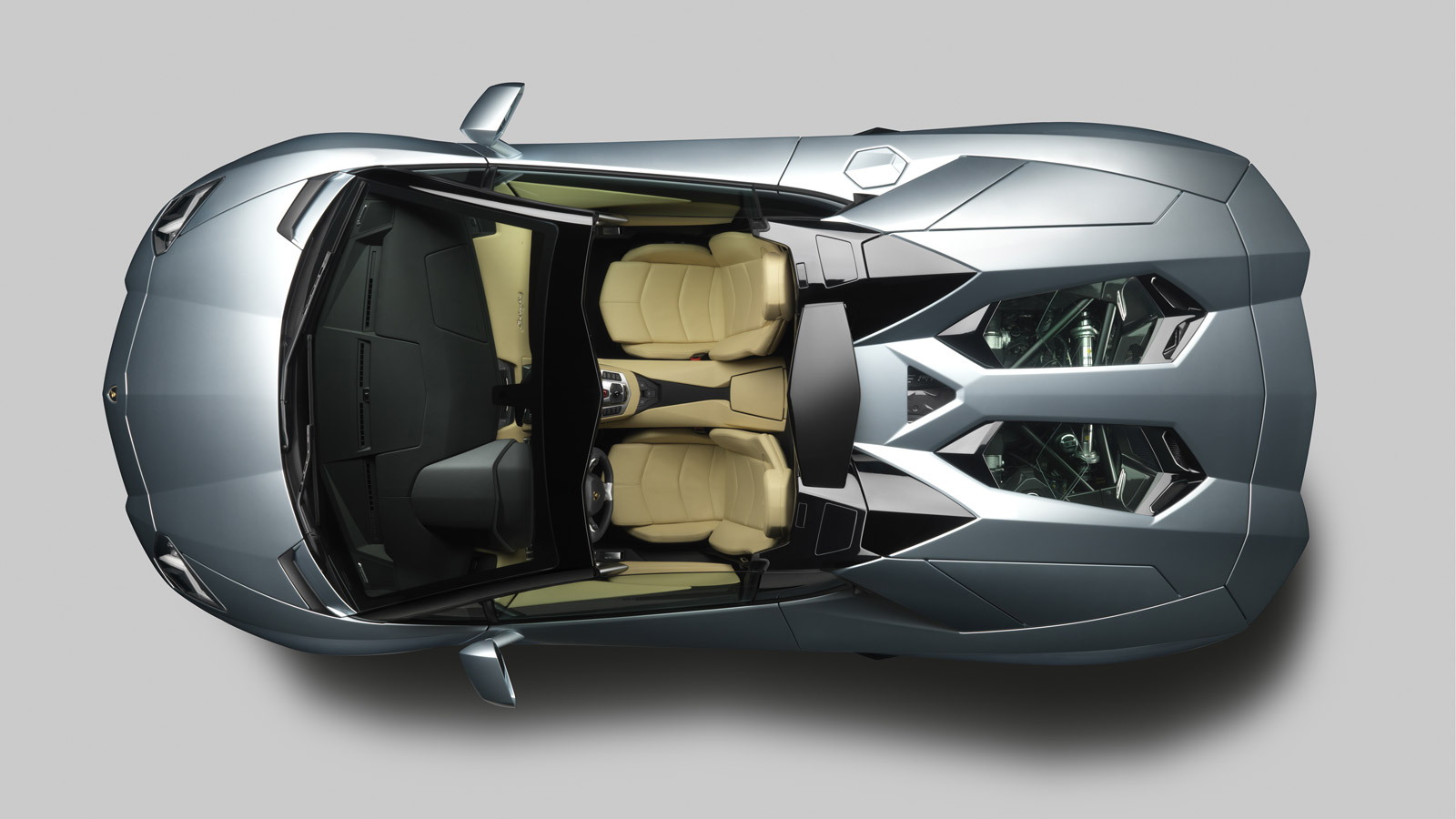 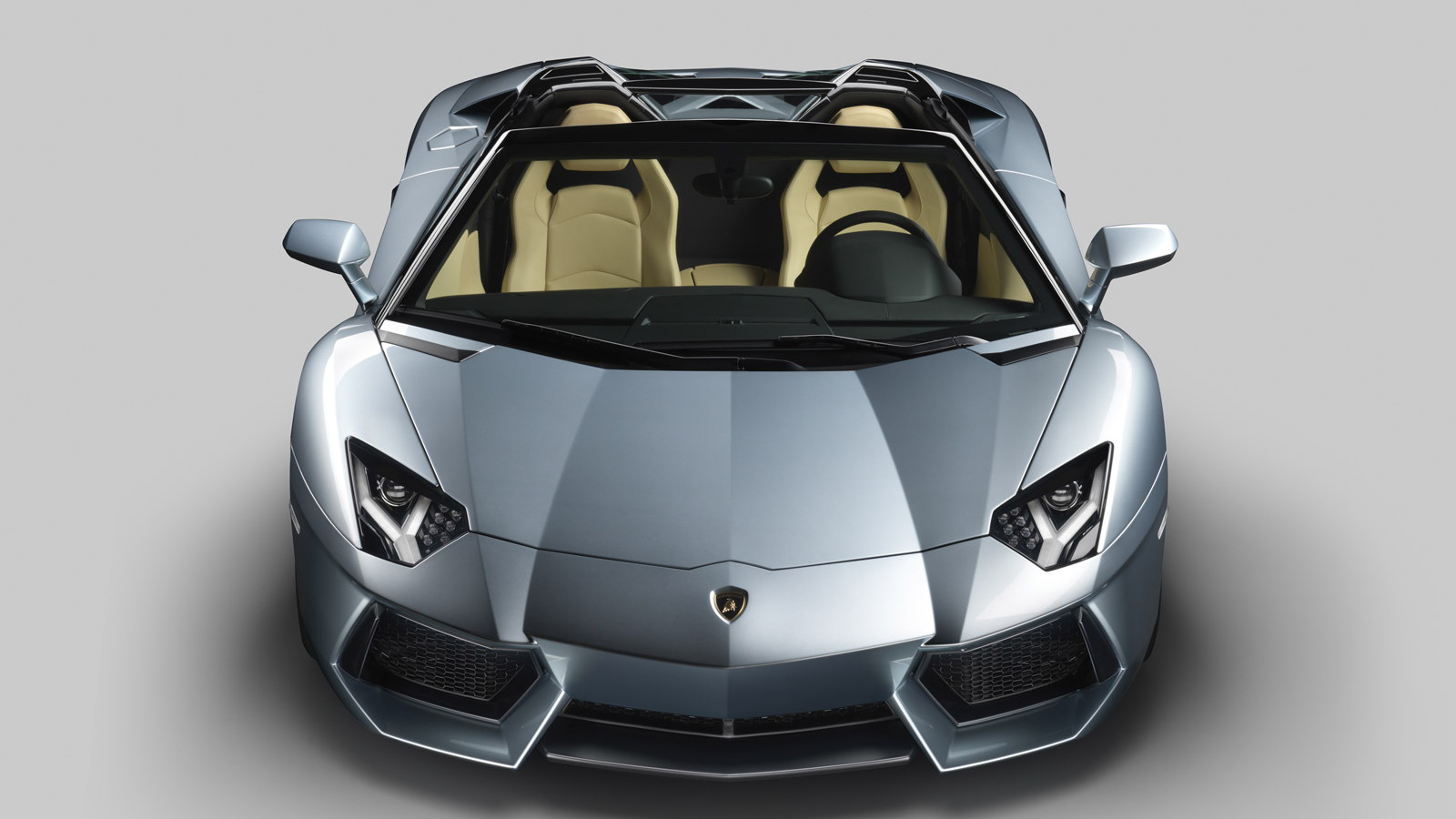 19
photos
Fresh from its global (digital) debut earlier this week, and just ahead of its real-life debut at the 2012 Los Angeles Auto Show, the Lamborghini Aventador Roadster has been priced.

That figure includes $441,600 in purchase price and another $3,700 in delivery and fees, a Lamborghini spokesman confirmed to Motor Authority today. The official pricing is contrary to previous reports which put the figure under $400,000, based on a straight monetary conversion from the €300,000 European pricing, which didn't account for VAT.

For those counting their coin, the Roadster is just about $60,000 dearer than the hardtop Aventador. That's quite a bit of cash for what amounts to not much besides a removable roof section. On the other hand, it'll be that much easier to be seen in your Aventador with the top open.

That removable top is said to be simpler and sturdier than the solution used on the Murcielago, with a two-piece design that snaps in place. When it's time to put the top back down, it stows in the front trunk.

To learn more about the design and structural details of the Aventador that had to be modified to accommodate the Roadster's open roof, read our full preview of the car here.