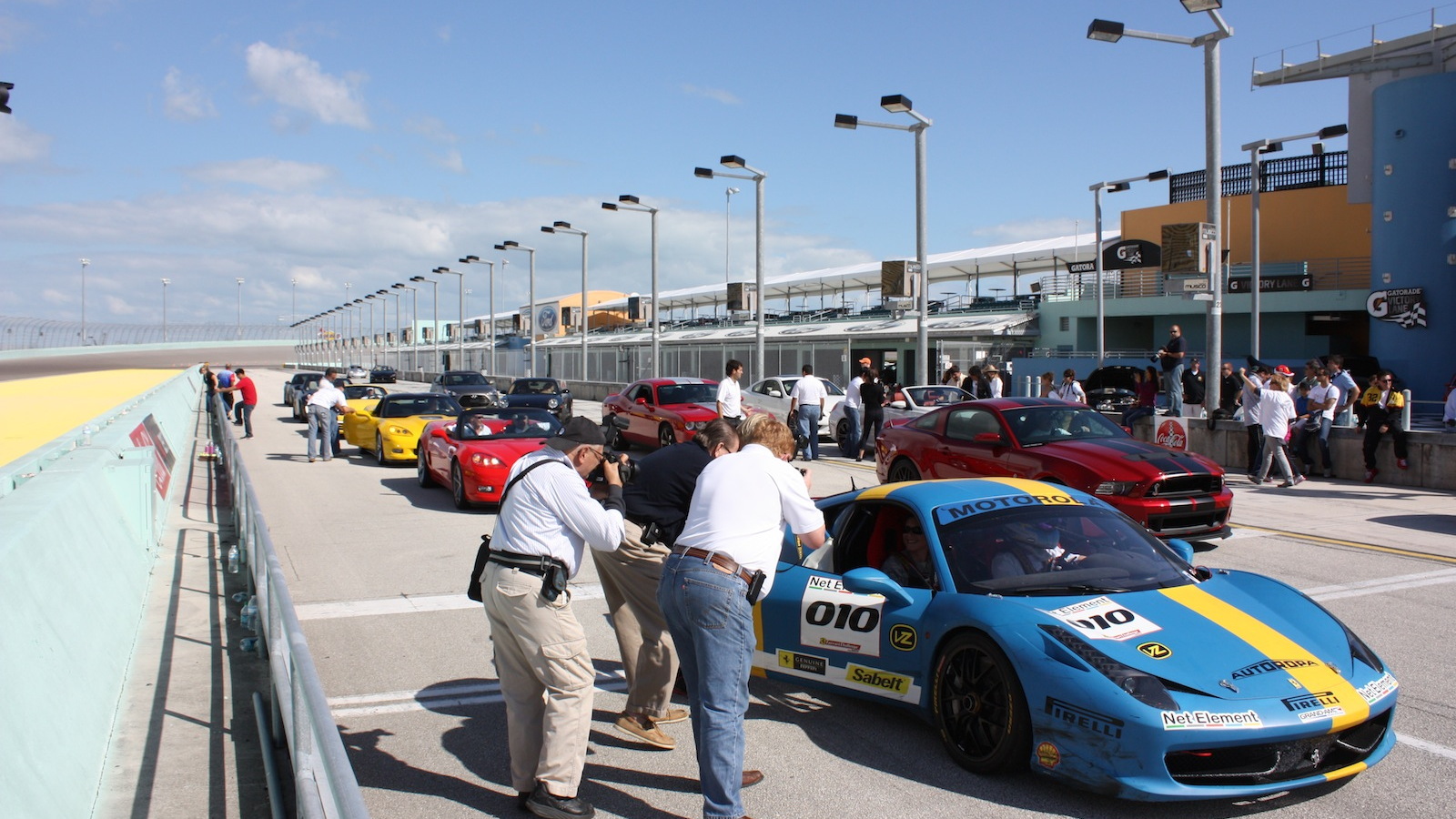 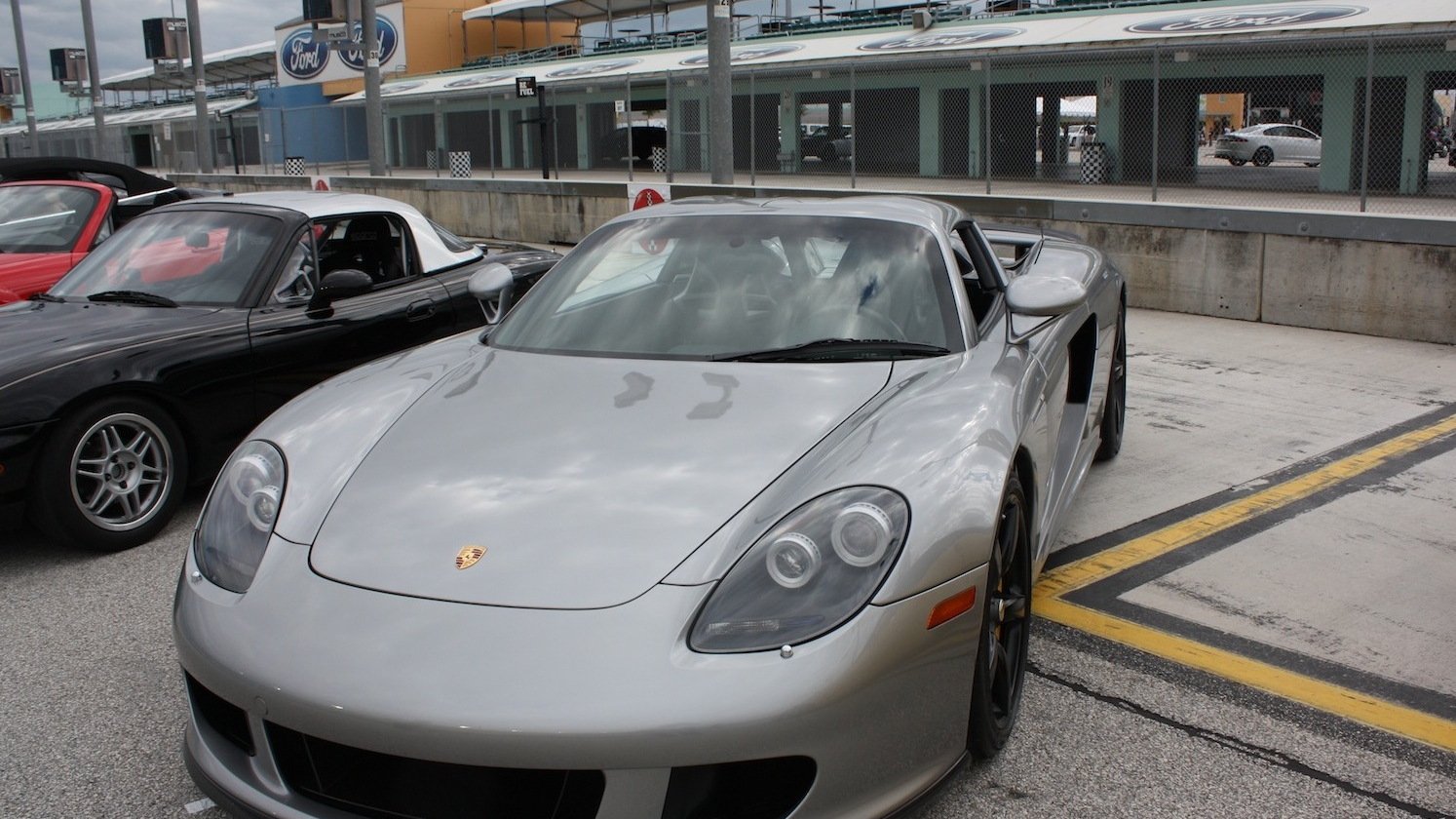 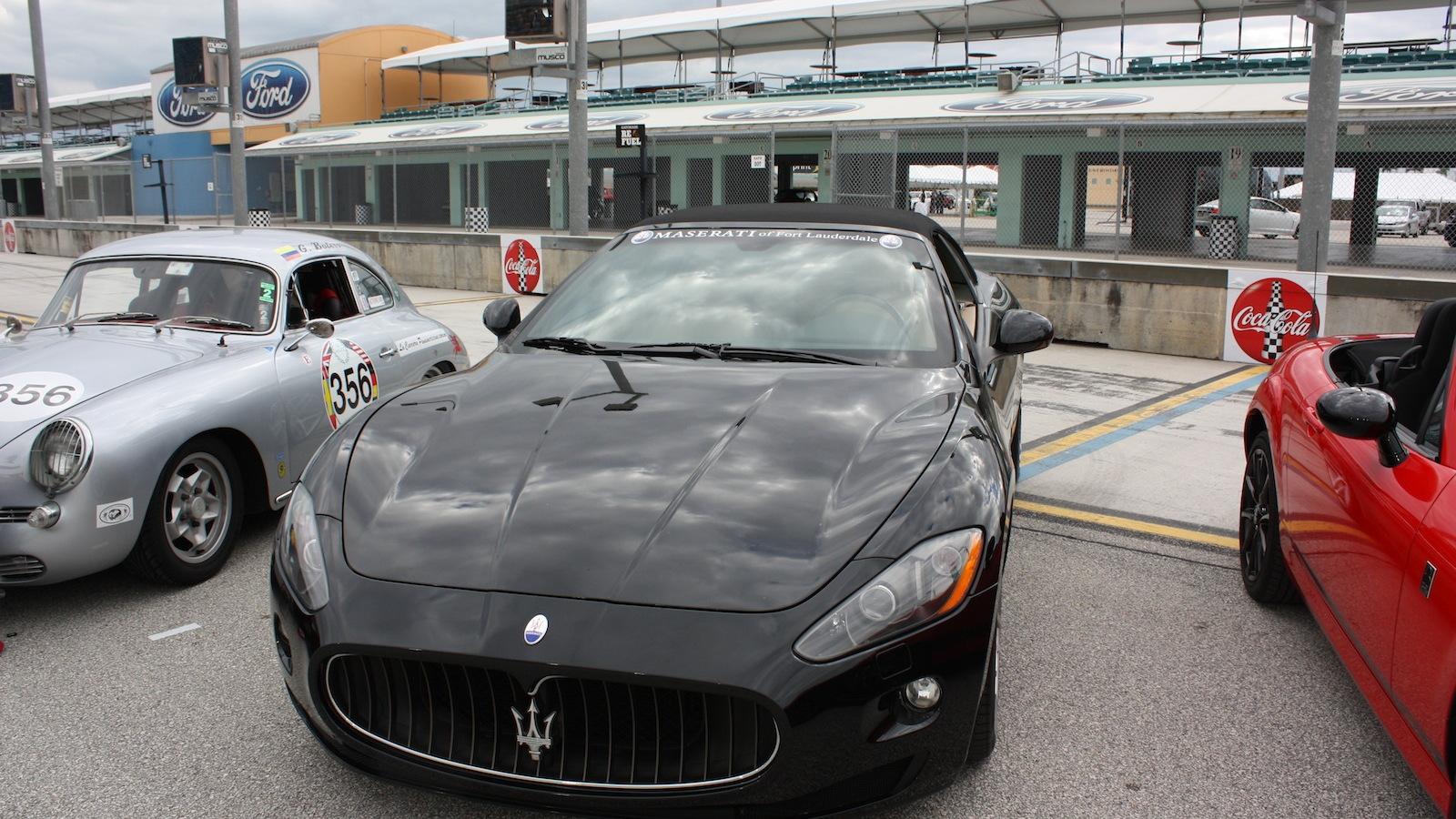 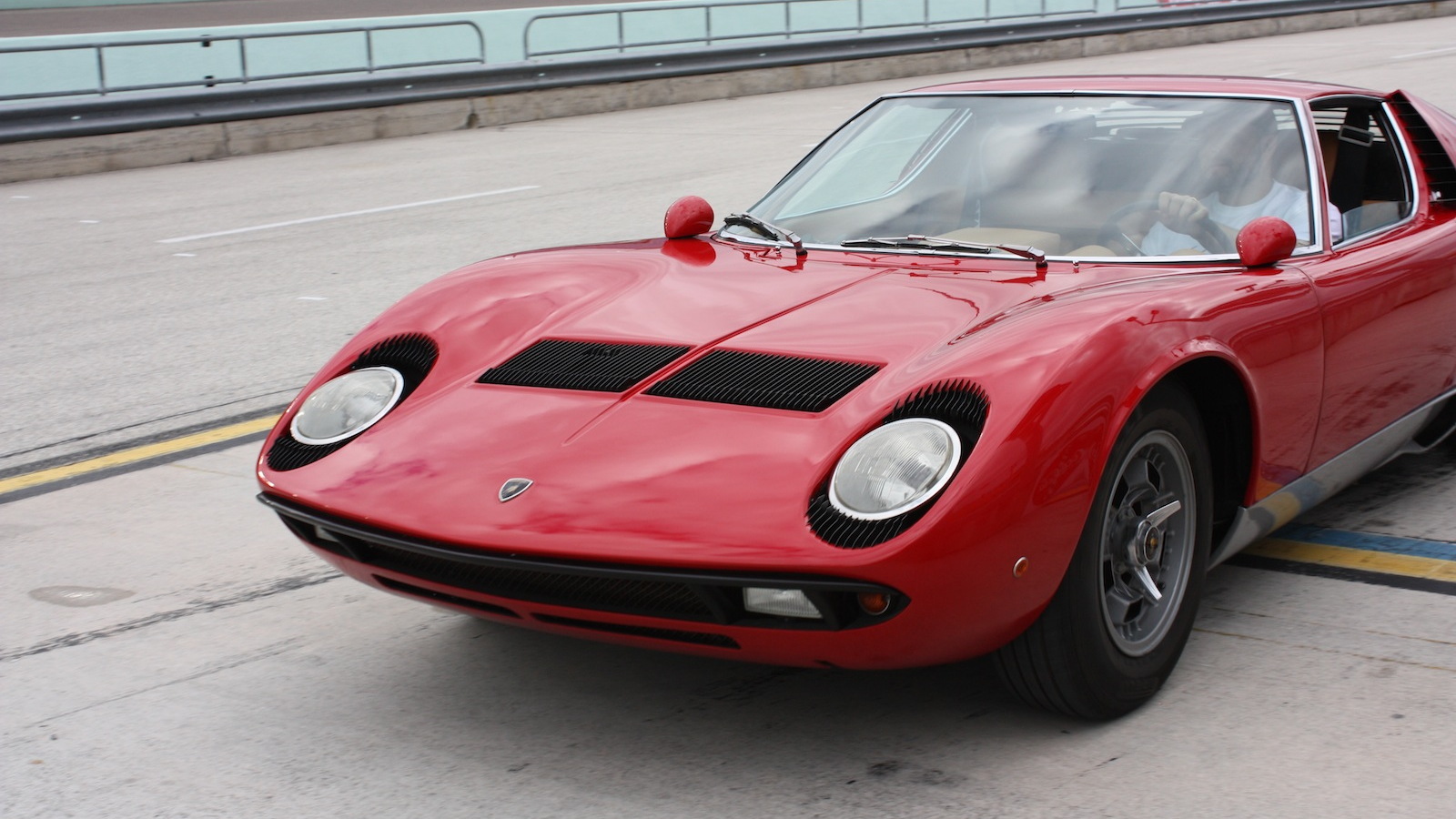 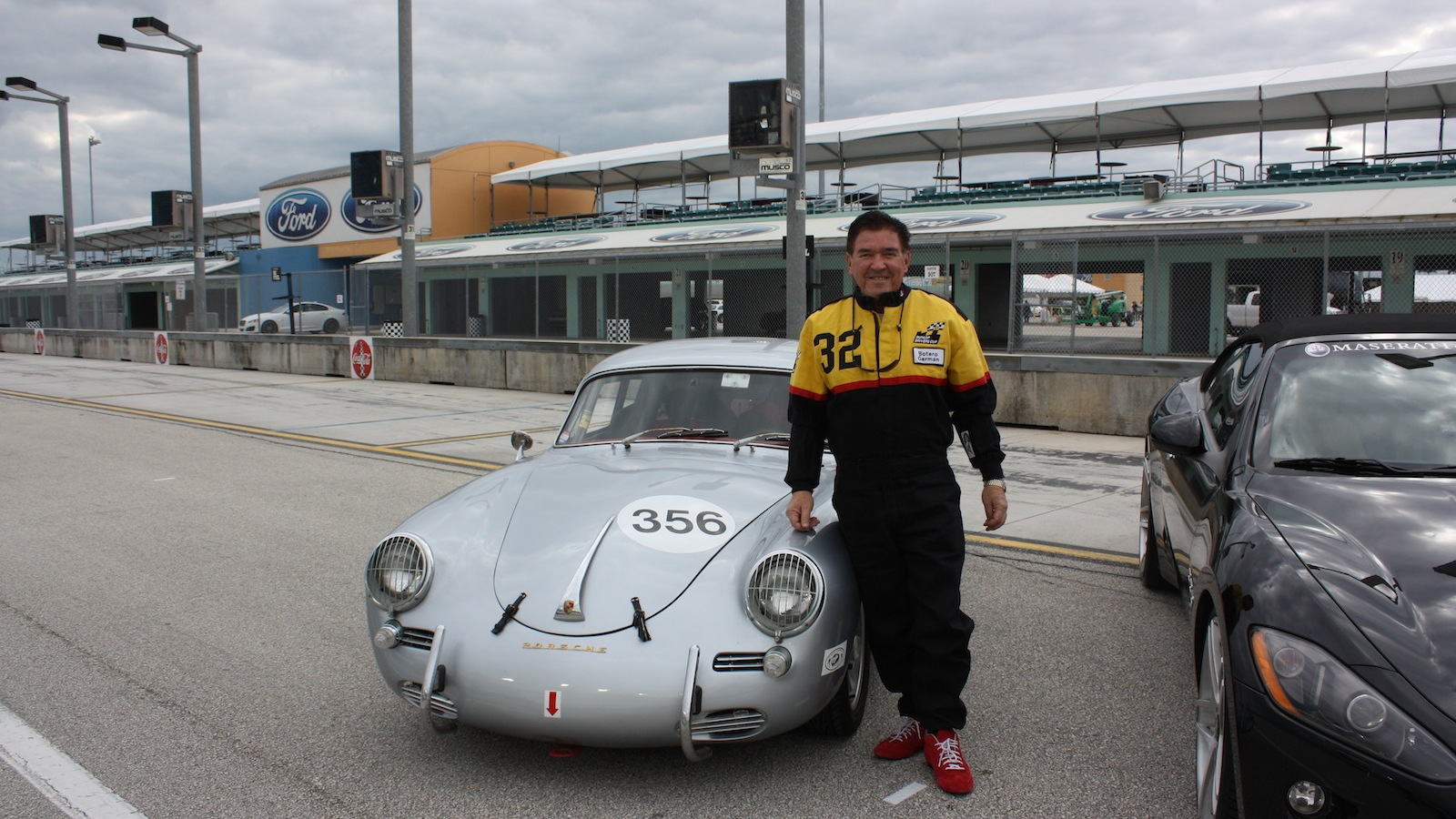 14
photos
To outsiders, the life of an automotive journalist is second only to the life of fictional spy James Bond. After all, we get to travel to exotic locations, drive the latest, fastest cars and eat meals we couldn’t possibly pay for on our own dime.

Sadly, the reality of the job is countless hours spent in strange (or familiar) airports, or twelve-hour days chained to a desk, pecking at a keyboard like a pigeon in a Skinner Box, hoping for positive reinforcement and a pellet of food.

The pay isn’t what it used to be either, so most of us who make a living writing about cars do so because of an extreme passion for things with wheels and engines (or motors). If you guessed that automotive journalists have a lot of heart, you’d be correct, and most of us jump at the chance to help others when we can.

Children in treatment, along with their families, get to ride along in the latest sports cars, while journalists show them the line around Homestead’s road course. Lunch is provided, and each patient walks away with a bag filled to the top with swag donated by automakers and other benefactors.

Participants also get a certificate, welcoming them to the “100 Mile Per Hour” club; while speeds are kept reasonable, they’re high enough to give the children a smile. In three years of driving, we’ve never seen children (or their parents) look happier than when pressed into the seat by velocity on Homestead’s banked corners.

Rides 'n Smiles was created by semi-retired pro racer Bill Adam, who was looking for a way to use his talents to give back to the community. The event has grown steadily throughout its five year history, and this year’s edition drew some 170 children and their families. In 2011, the program was expanded to include Wounded Warriors in the afternoon session.

This year’s selection of cars on loan from the manufacturers was impressive, and included a Corvette Grand Sport Convertible, a Shelby GT500, a Dodge Challenger SRT8, a Nissan GT-R, a Nissan 370Z convertible, a Maserati GranTurismo, a BMW M6 Convertible and several Porsches, including the 911 Carrera Cabriolet and the new Boxster.

More impressive were the cars brought out by private owners in support of the event. We saw a Lamborghini Muira, a Porsche 356 racer, a Ferrari 458 Challenge racer, a Corvette ZR1, a Ferrari 458 Italia Spider and a Porsche Carrera GT, to name but a few.

The day, however, is about the children and not about the cars. As writers, it’s our job to give people experiences they may not otherwise have, and each year Rides n Smiles allows us to give kids suffering from serious illness a few moments of happiness.

As Bill Adam would tell you, that’s priceless.