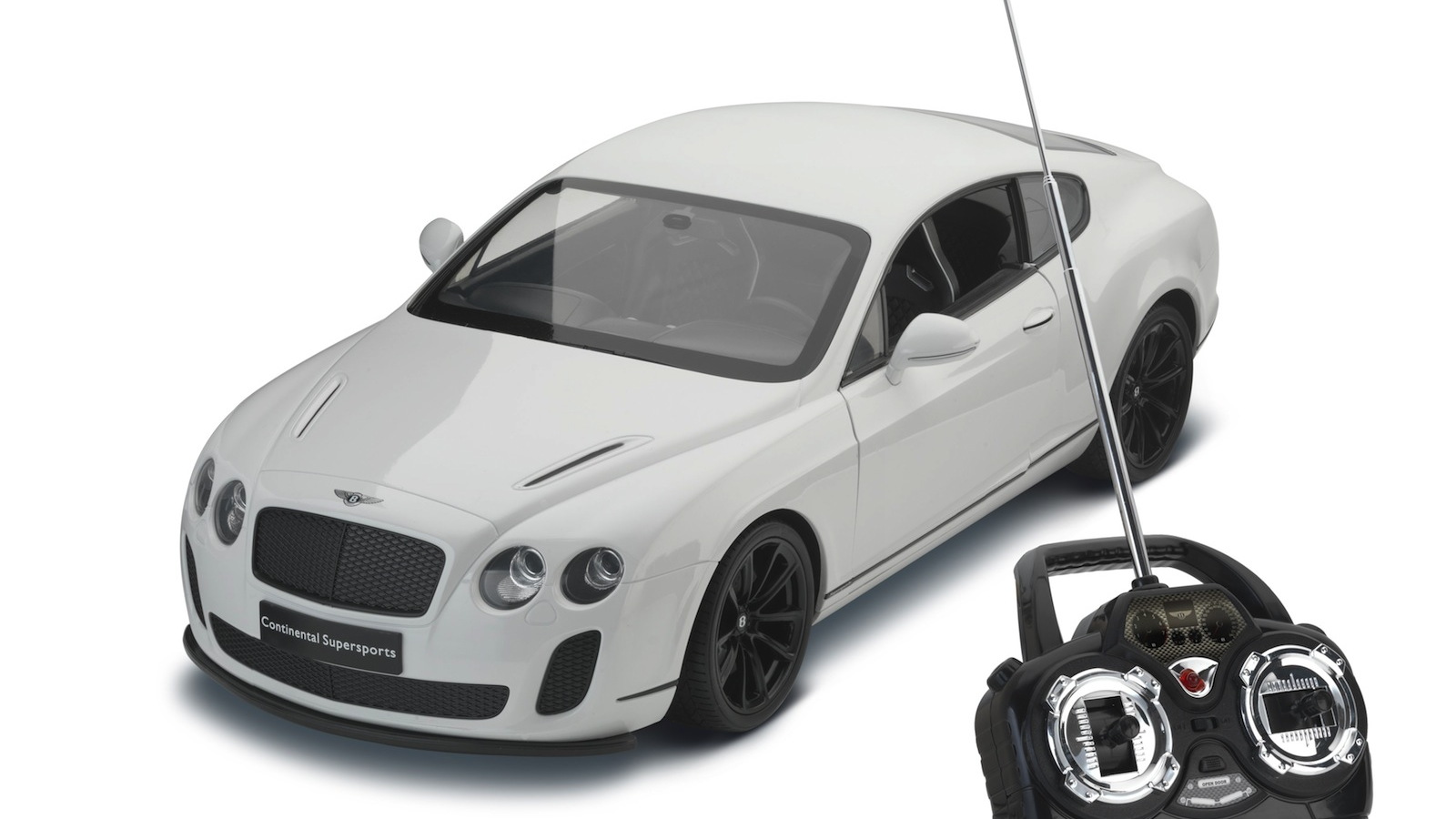 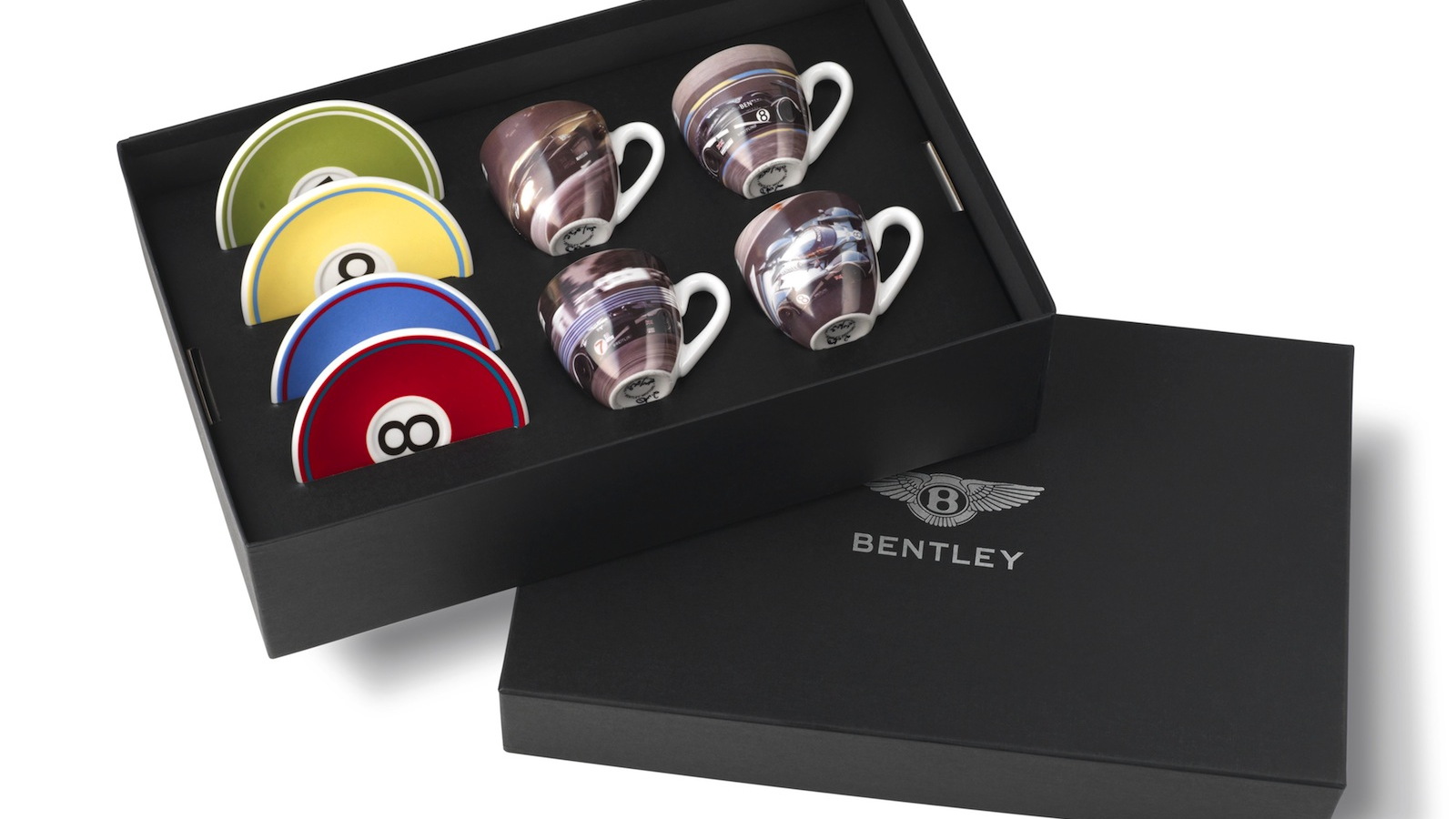 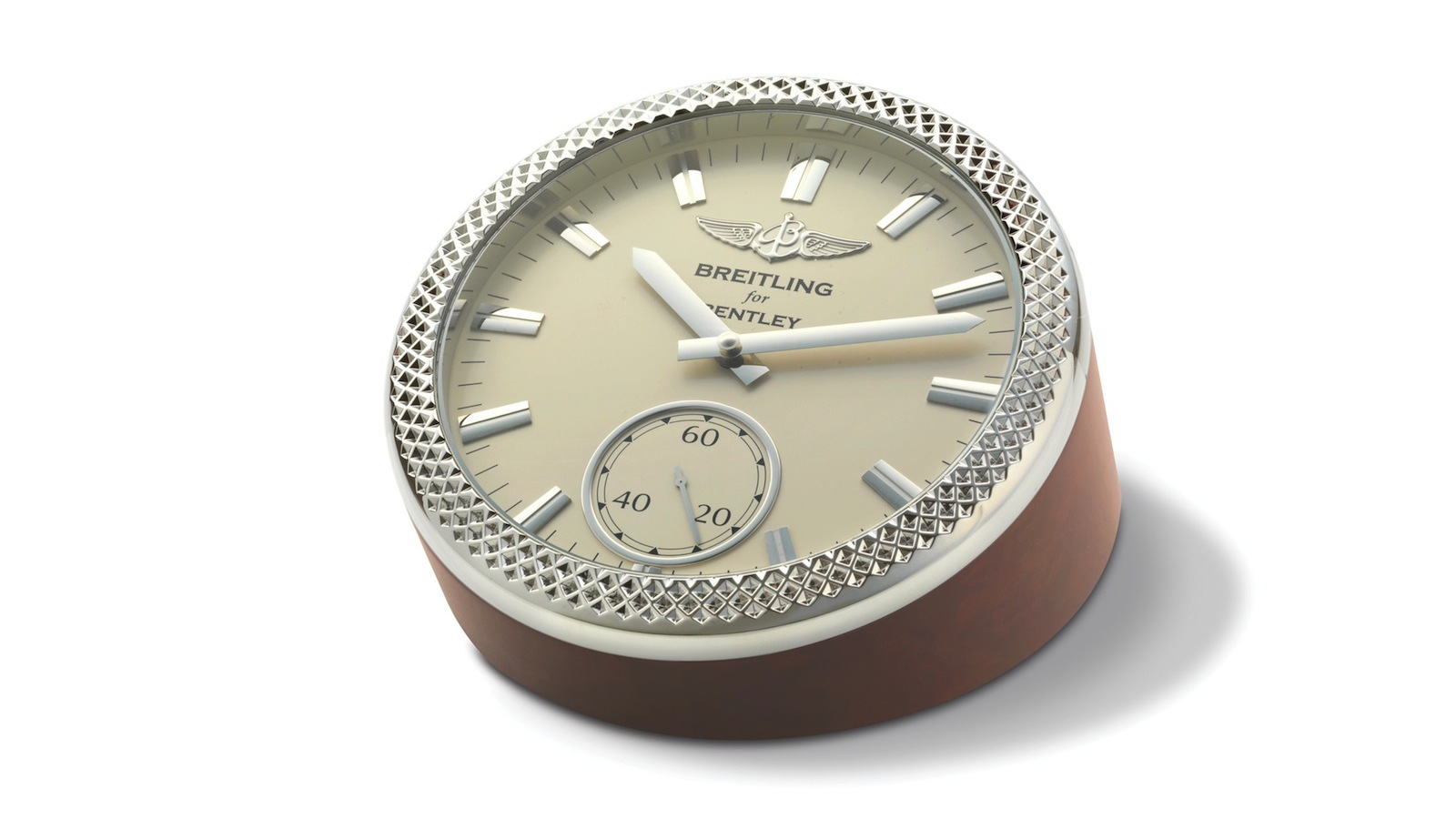 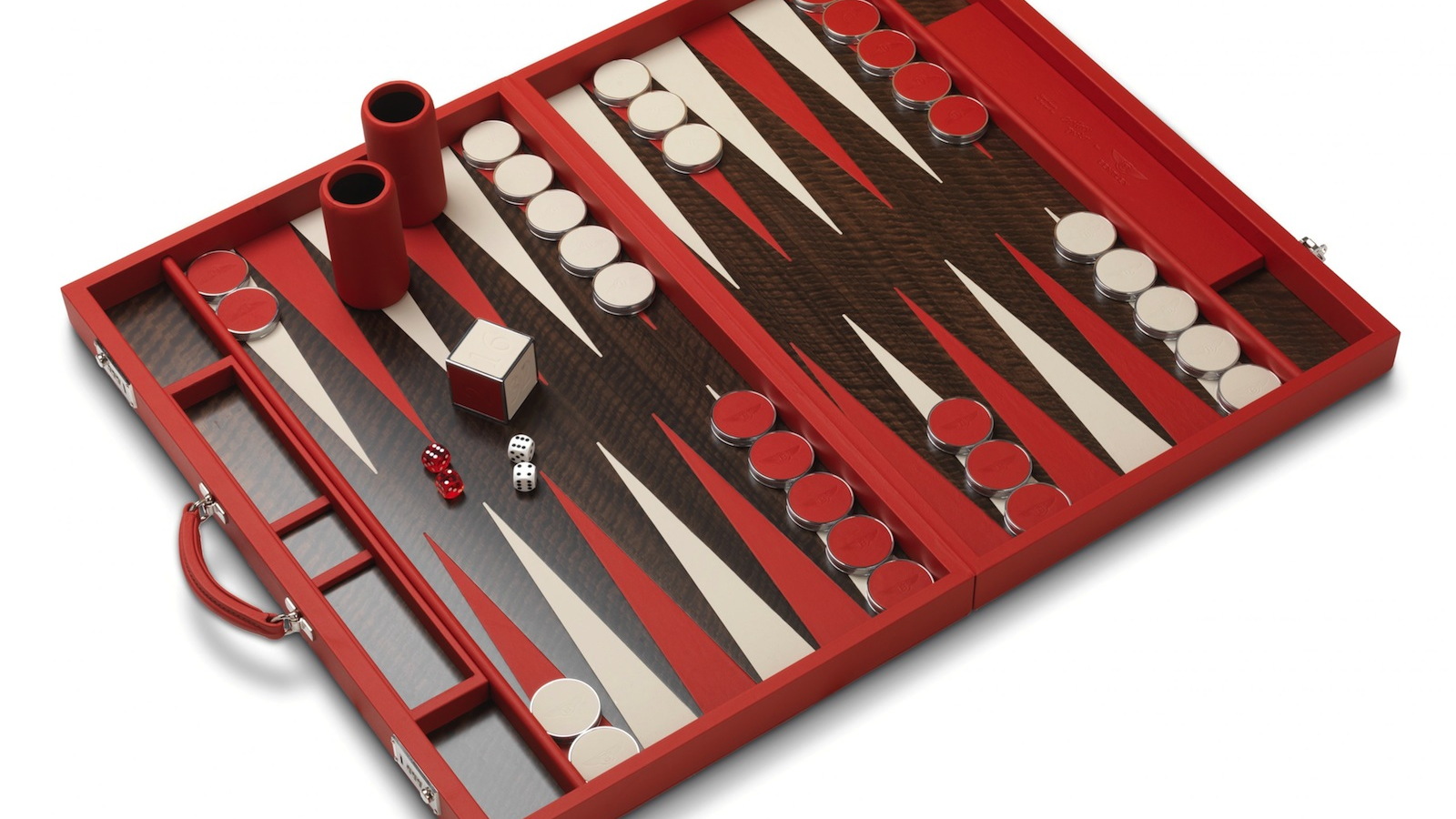 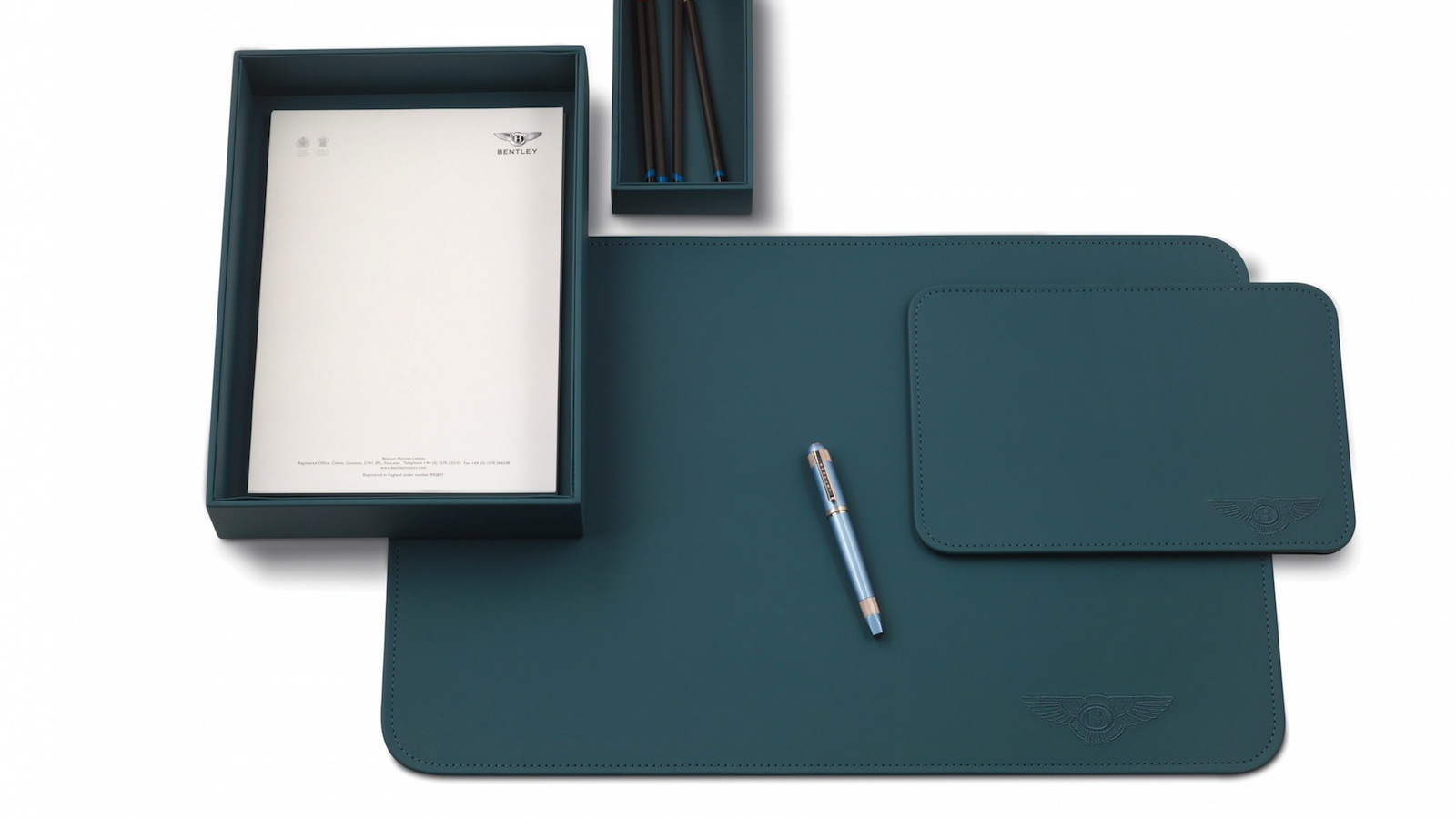 5
photos
While a Bentley may not top our collective lists of aspirational automobiles, there is one absolute certainty: no motoring enthusiast, regardless of brand preference, would be disappointed if given a Bentley Continental Supersports coupe as a holiday gift.

The stumbling block, for most of us anyway, is the car’s $270,000 starting price, which doesn’t even include gift boxing or wrapping. To give fans of the Flying B more options for holiday shopping, Bentley has announced a new range of gift items for enthusiasts of all ages.

Backgammon never goes out of style, so the collection includes a Geoffrey Parker Games backgammon set, which can be ordered to match your own Bentley automobile. If you don’t own a Bentley, we’re sure you’ll still appreciate its hand-bound leather case and steel-trimmed, knurled checkers.

For racing fans, there’s a set of espresso cups that honor the tenth anniversary of Bentley’s win at Le Mans. For those who love racing but not espresso, retro leather luggage is also part of the collection.

Proving that you’re never too young to be a fan of the marque, Bentley is even offering up a 1/12 scale, radio controlled Continental Supersports model as part of its gift catalog. Though pitched to “young enthusiasts,” we’re pretty sure “older enthusiasts” would enjoy top-speed testing this Bentley, too.

While prices aren’t listed, we’re pretty sure the 1/12 scale car costs far less than 1/12 the amount of the full size version, which makes it affordable for a lot more holiday shoppers.