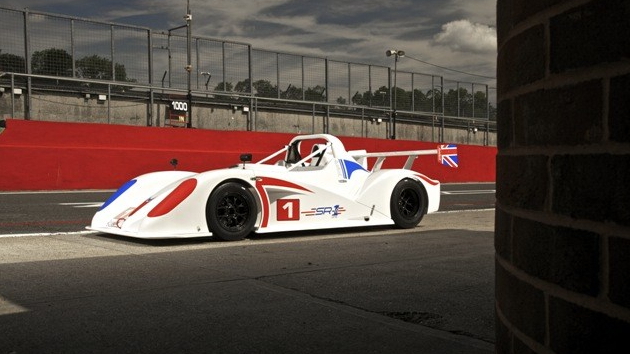 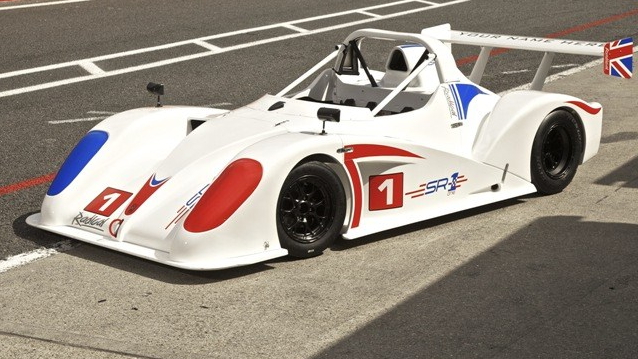 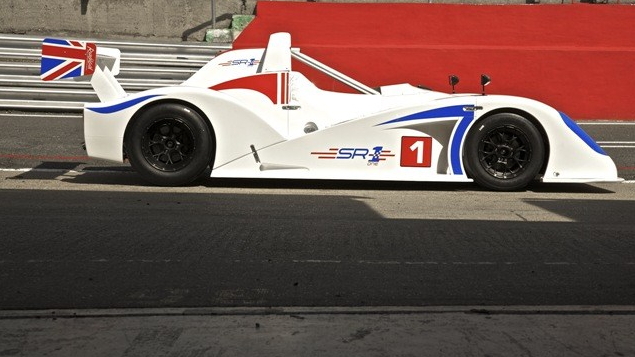 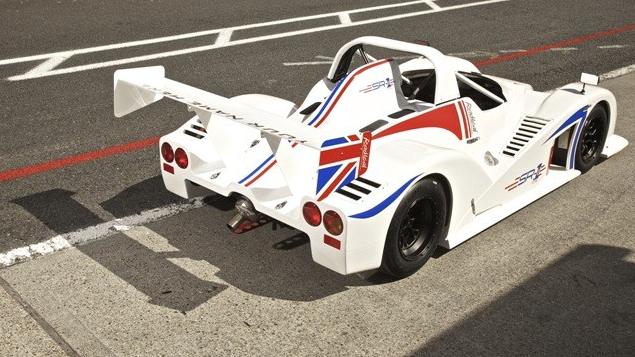 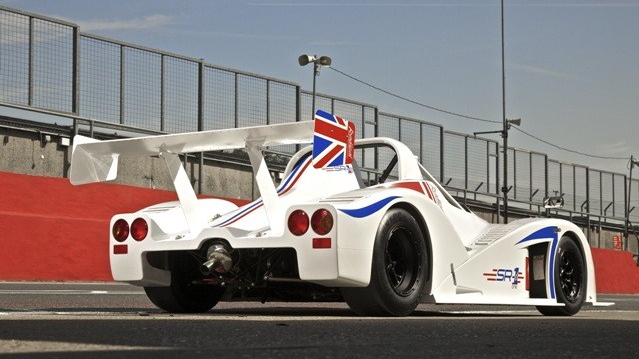 12
photos
Track days are growing in popularity all over the world, and so are track-day-only cars. While hustling a Corvette around your local road course is undeniably fun, it’s not as much fun as pushing a car designed for the track to its limits.

In between road car and race car are street-legal track day toys like the Ariel Atom and the Caterham Seven. Both require far too many compromises for daily driving to and from work, but both are near-ideal for driving in perfect weather or hot-lapping your local track.

Even these aren’t hardcore enough for some track day fans, which is why Caterham introduced the track-only SP/300.R. Built in partnership with Lola, the Caterham SP/300.R gives enthusiasts the chance to own and drive a “real” race car, with a commensurate price tag.

For those who want to go as fast as possible on the track within a relatively modest budget, Radical Sportscars has just announced its SR1 club racer and track-day car. For a (relatively) reasonable £29,850 ($46,393) excluding VAT, the SR1 gives you a motorcycle-based Suzuki 1.3-liter engine rated at 210 horsepower and mated to a sequential gearbox.

Brake rotors are 9.4 inches in diameter, grabbed by four-piston calipers in each corner. A downforce-generating aero package and Radical-specific Dunlop slicks ensure that the car corners like its on rails. For the truly hardcore, wet weather tires are also available.

Since Radical has U.S. distributors on both the East and West coasts, we’d expect to see the SR1 make an appearance on this side of the pond as well. We’re not sure how accurate the U.K. price will be here, but it’s a safe bet that the SR1 will sell for less than most other racecar-based track day toys.