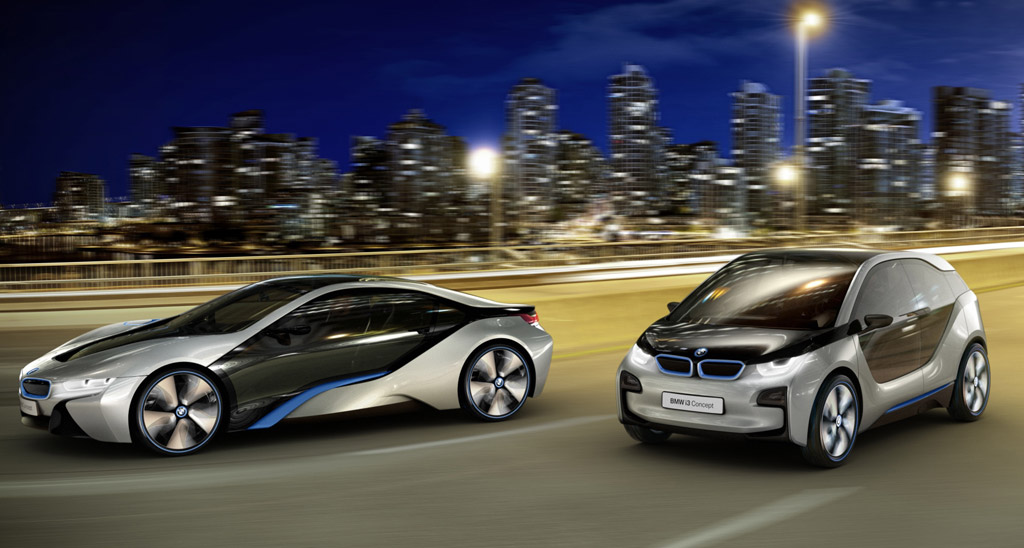 The first cars from BMW’s new i sub-brand are set to go on sale next year and in the lead up to their arrival BMW will be sending concept versions on a world tour to help further build awareness of the eco-friendly brand.

The new tour is the BMW i Born Electric Tour, which has just kicked off in Rome, Italy, and will be traveling to six other major cities over the next 12 months.

The other cities include Dusseldorf, Tokyo, New York, London, Paris, and Shanghai.

The concepts being presented on the tour are the familiar i3 electric car and i8 plug-in hybrid sports car concepts that we first saw at the 2011 Frankfurt Auto Show.

The tour itself is designed to demonstrate BMW’s holistic approach to future mobility, not only in terms of products displayed, but also in terms of networking information, technologies, and transportation services. It runs for about four days in each of the planned cites and includes a series of workshops open to the public where they can ask questions and exchange views with international experts.

Some of the other initiatives of BMW i include services aimed at optimizing the use of parking spaces, the utilization of navigation systems that can access local information, intermodal road maps, and car-sharing schemes such as DriveNow. Another is ParkatmyHouse, which BMW i recently acquired an interest in. This service makes it possible for private persons to rent their personal parking space when it is not in use, via the Internet or a specific smartphone application.