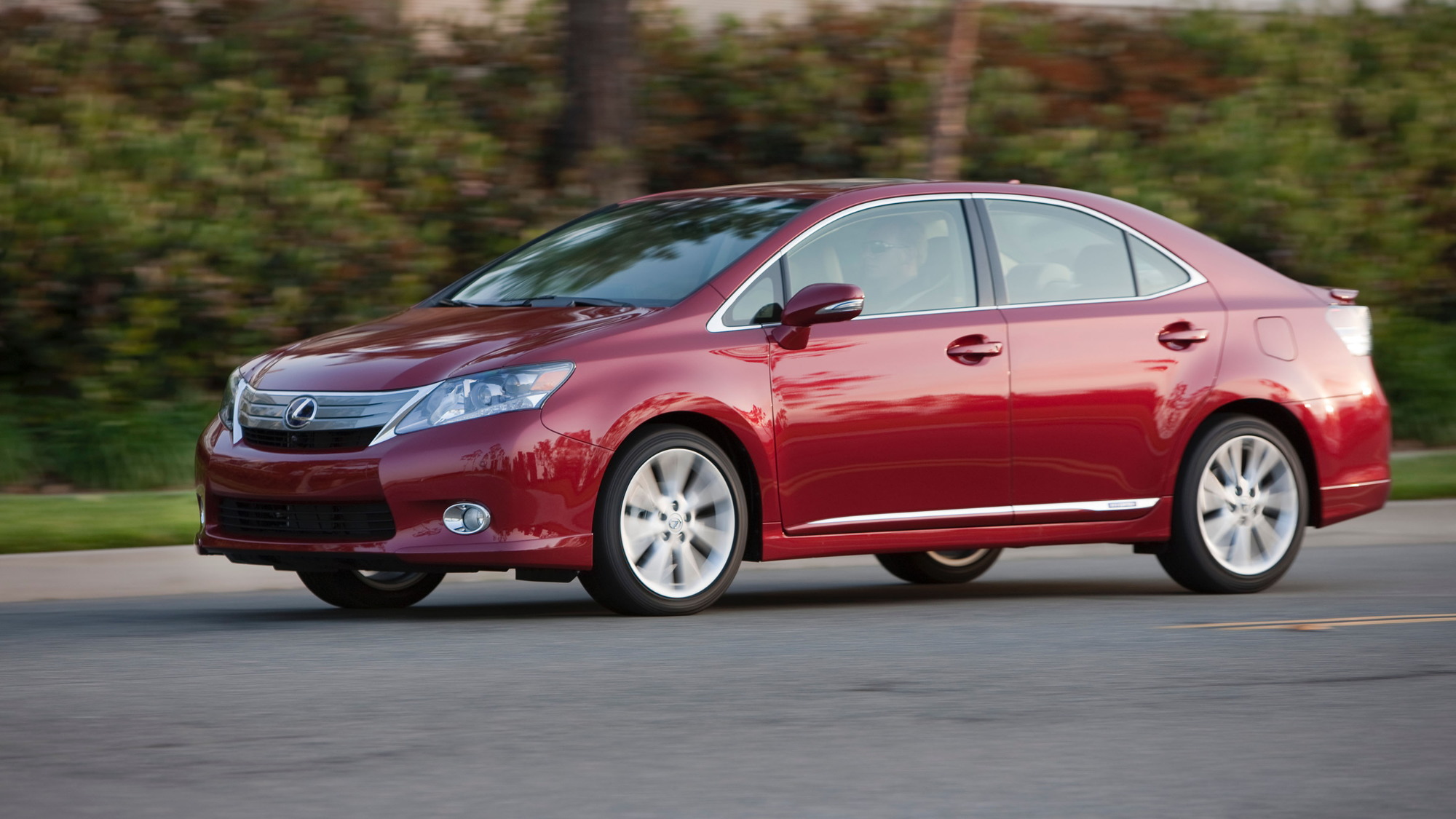 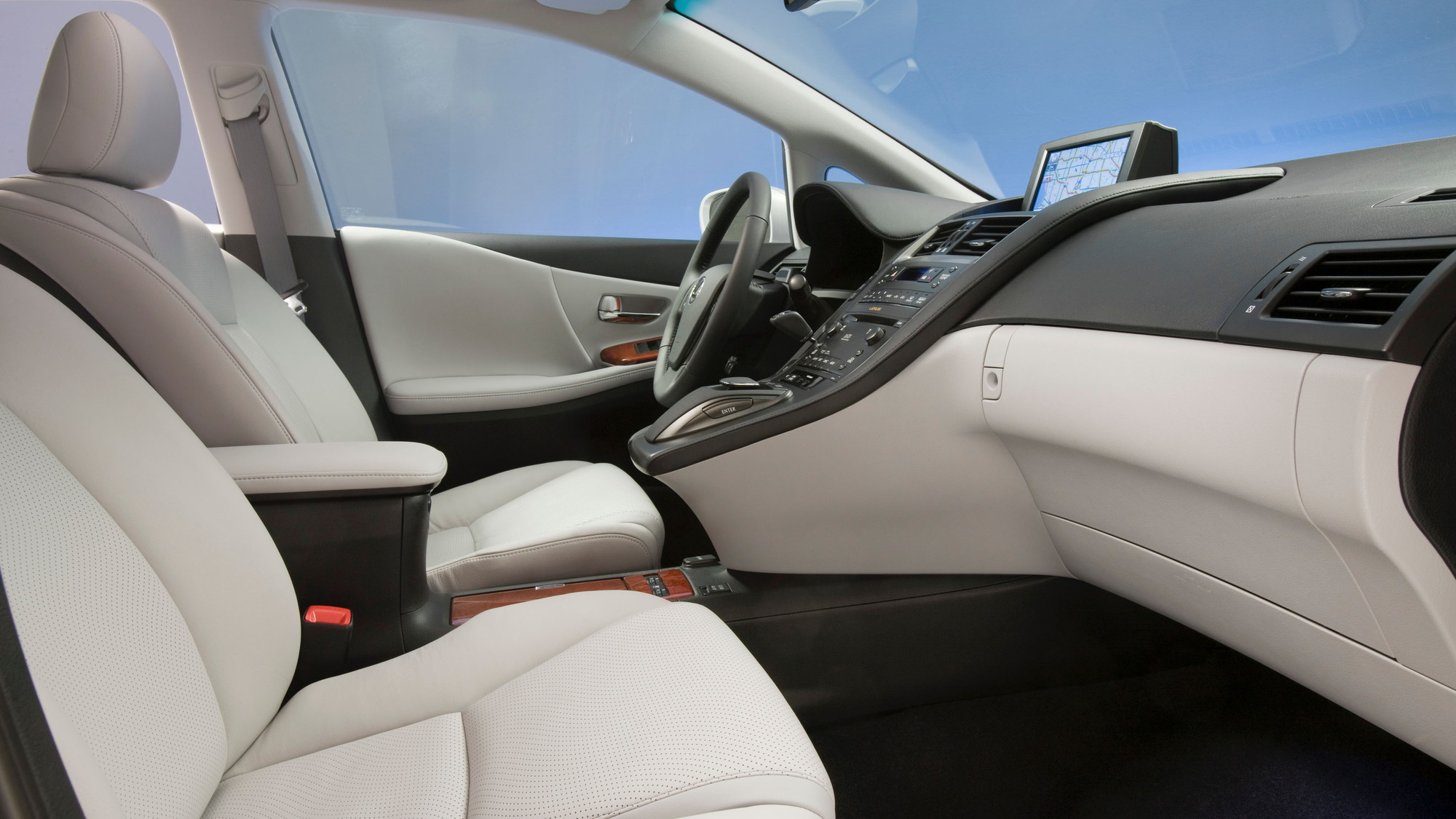 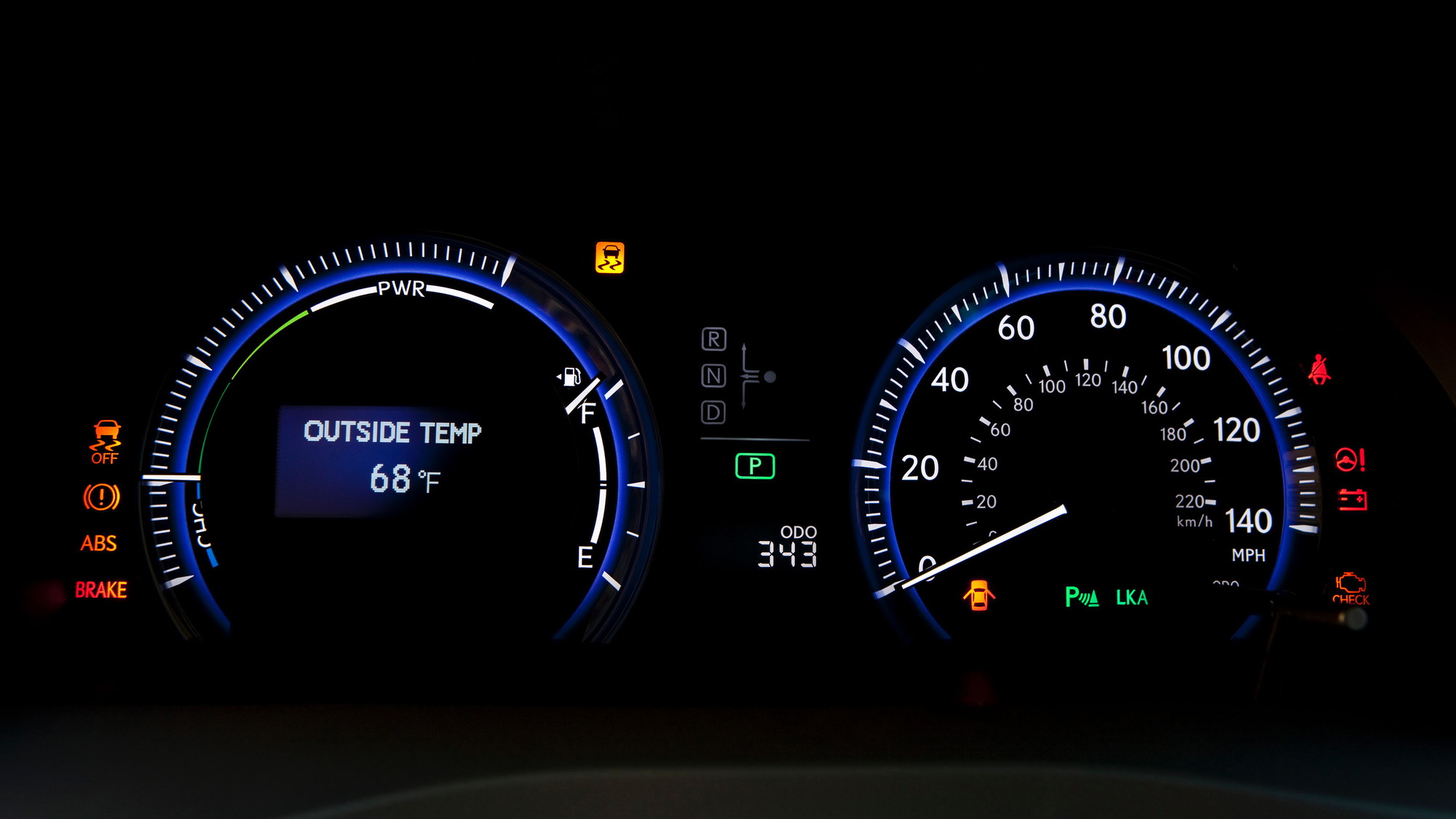 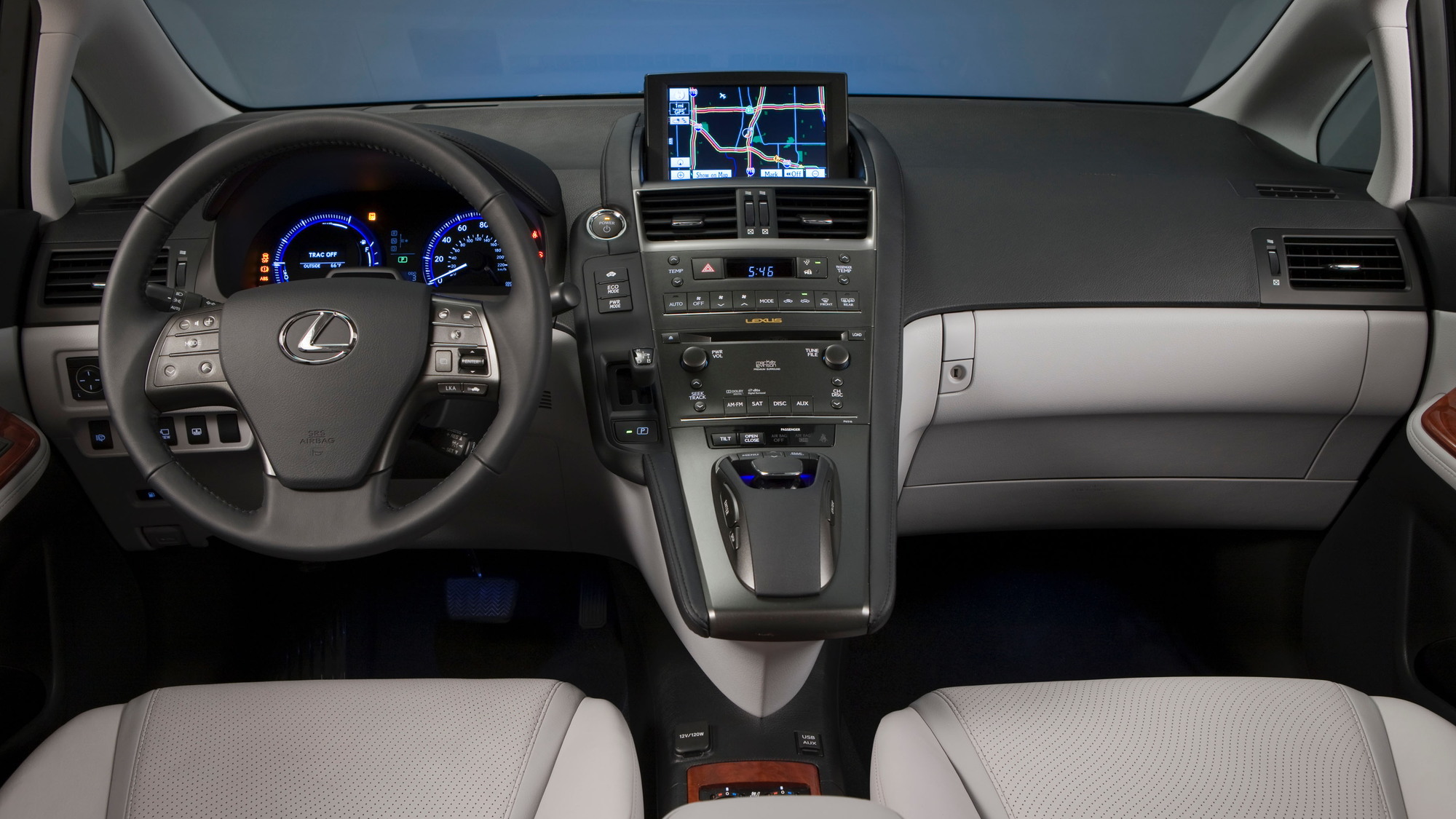 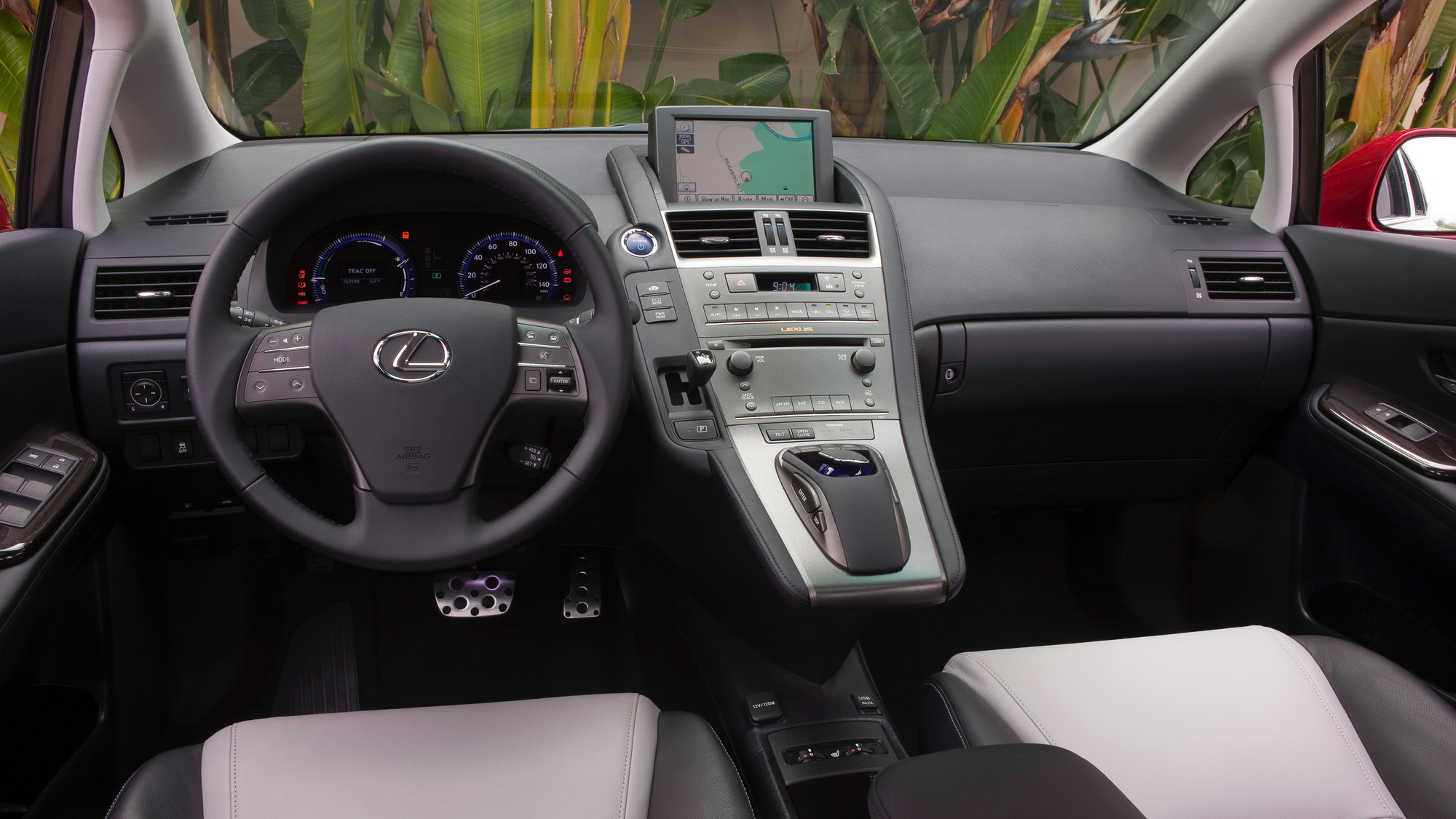 9
photos
Beware, green luxury shoppers: If you like the Lexus HS 250h hybrid sedan, get one now—and you might even score the rare discount on a Lexus.

Lexus has confirmed that the HS 250h is no more. And it's evidence that even Lexus can make product missteps, and that not every hybrid that Toyota or Lexus rolls out is destined to be a sales success.

Earlier this week, at a preview event that might have had something to do with the upcoming ES, at least one Lexus official had dodged the question, indicating that the HS would be “around for a little while.” Apparently that “little while” is what's left on dealer lots.

In our drives and reviews of the Lexus HS 250h, we've been struck by some of the packaging and performance disconnects. At nearly 3,700 pounds, the HS weighed 600 pounds more than the Prius, and about the same as the Camry Hybrid—which could accelerate faster than the HS. Meanwhile, the HS had downright odd packaging, with headroom tight all around, and what we described in our full review as “a decidedly un-Lexus-like level of cabin noise, particularly from the droning four-cylinder gasoline engine.” To be kind, we're still puzzled at how this one made it through the gates.

Then for the 2011 model year, as a late entry, the CT 200h appeared in the Lexus lineup, and it hit many of the marks for an entry Lexus hybrid that the HS should have hit. As a hatchback with more usable interior space—and a powertrain borrowed almost directly from the Prius—the CT somehow managed to hit the right balance between luxury, sportiness, and green sensibilities. While the CT was originally thought of as a niche model, Lexus sold 14,381 of those in 2011.

There's another Lexus hybrid sedan on the way this summer: the ES 300h. And while it doesn't fully replace the HS in the lineup, we're guessing that Lexus will be incorporating some lessons learned with the HS. We might be bringing you driving impressions of the ES and ES Hybrid within a couple of weeks, but we can't say anything more at this time. Stay tuned.