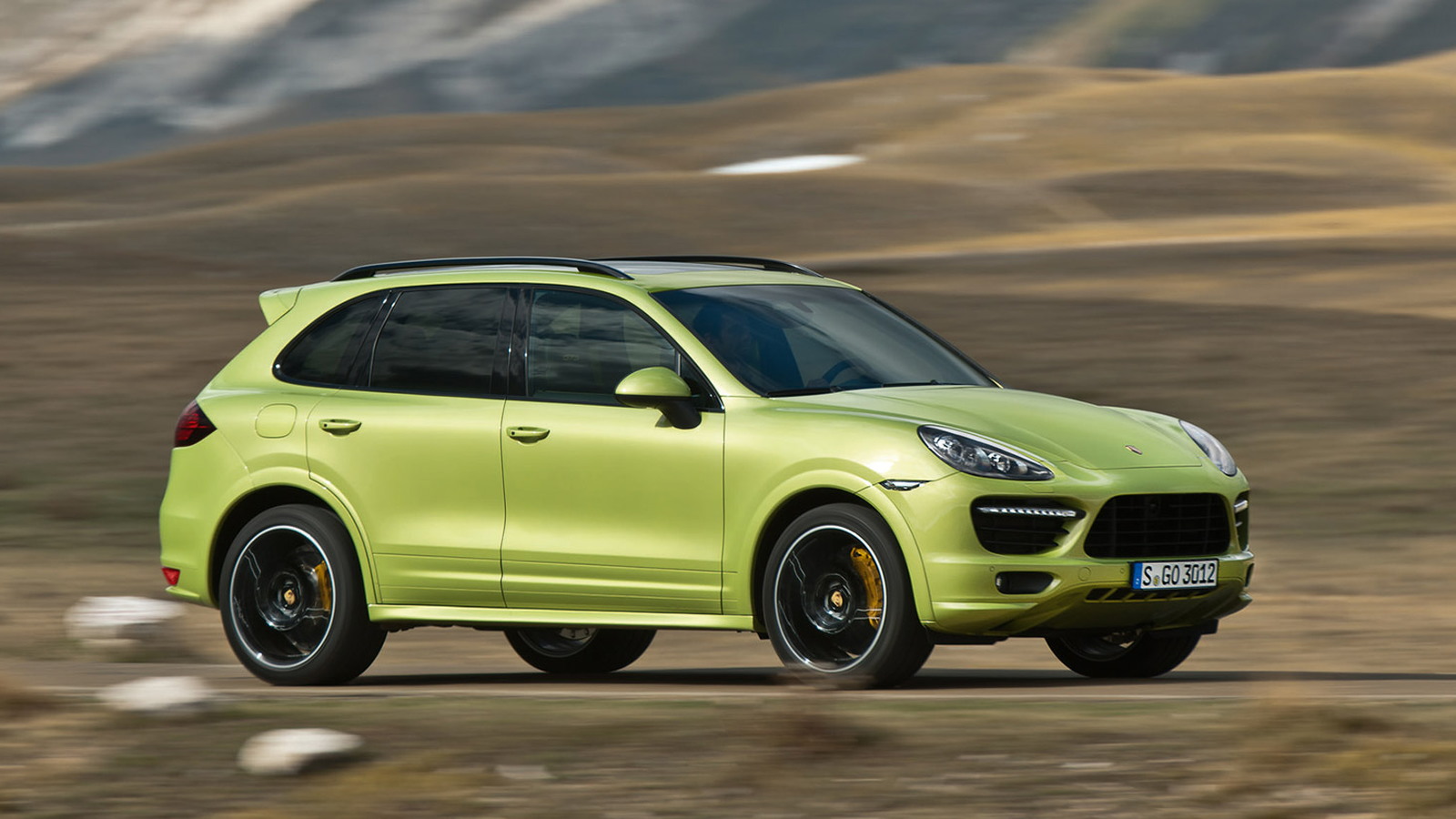 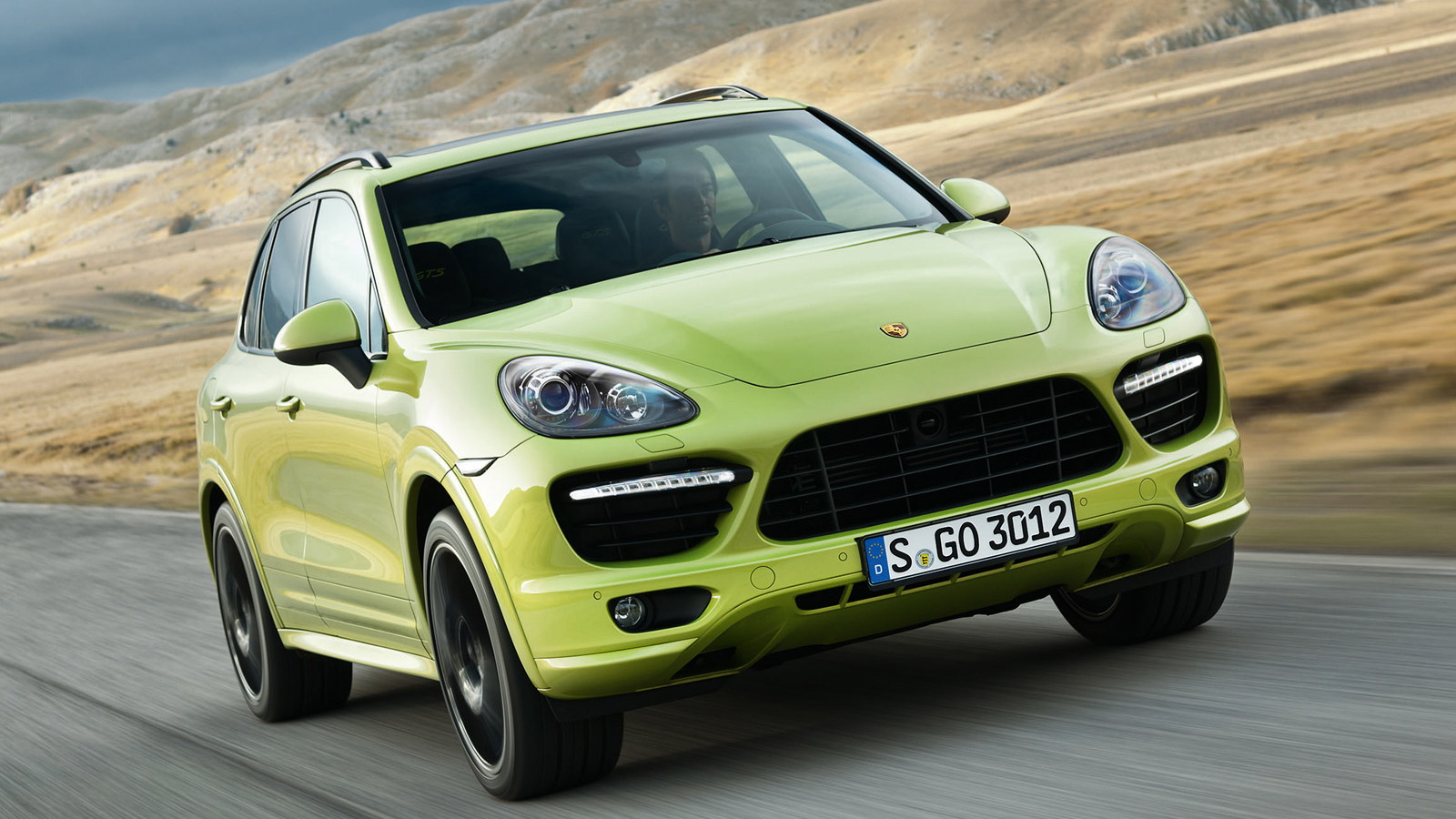 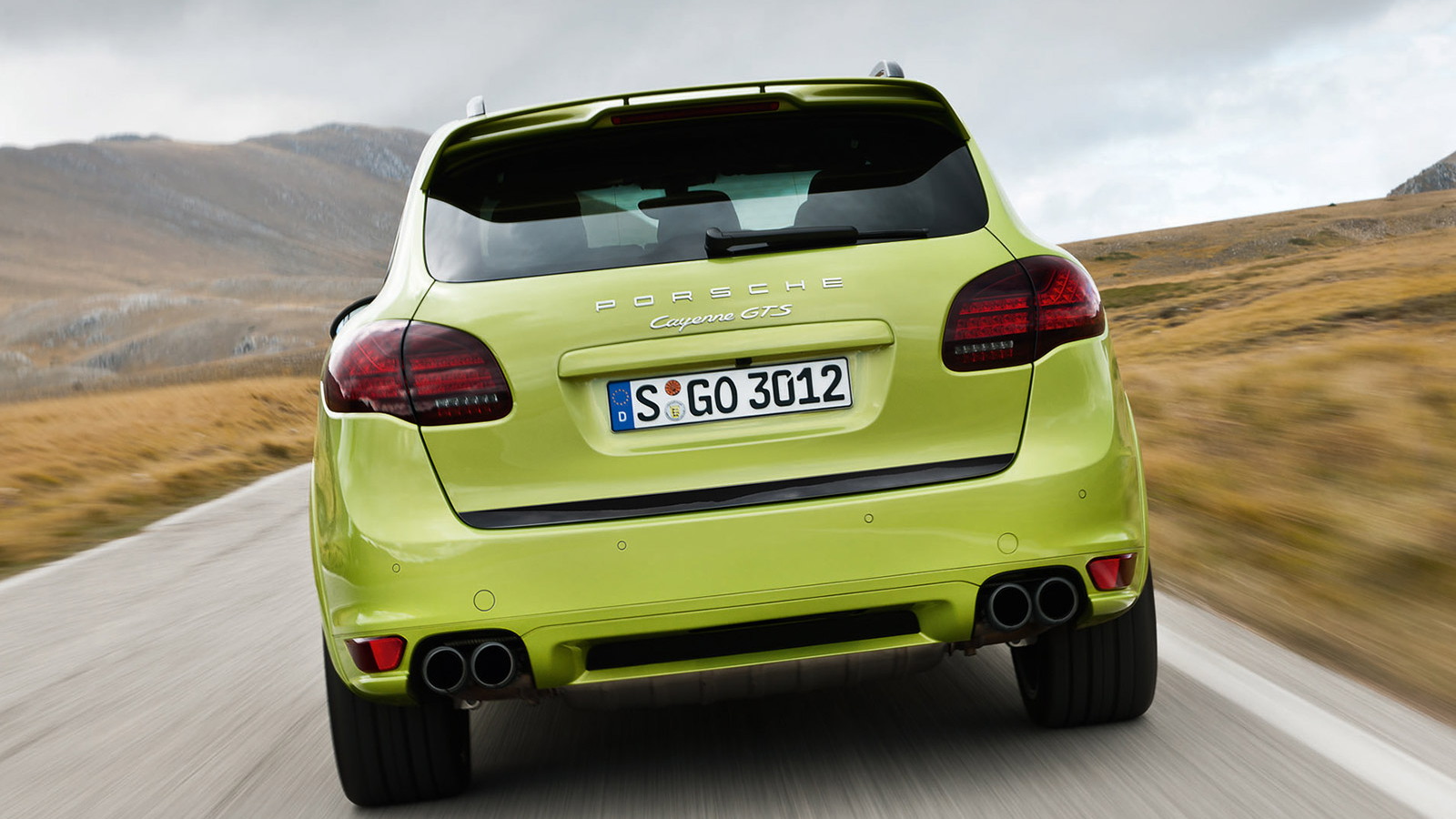 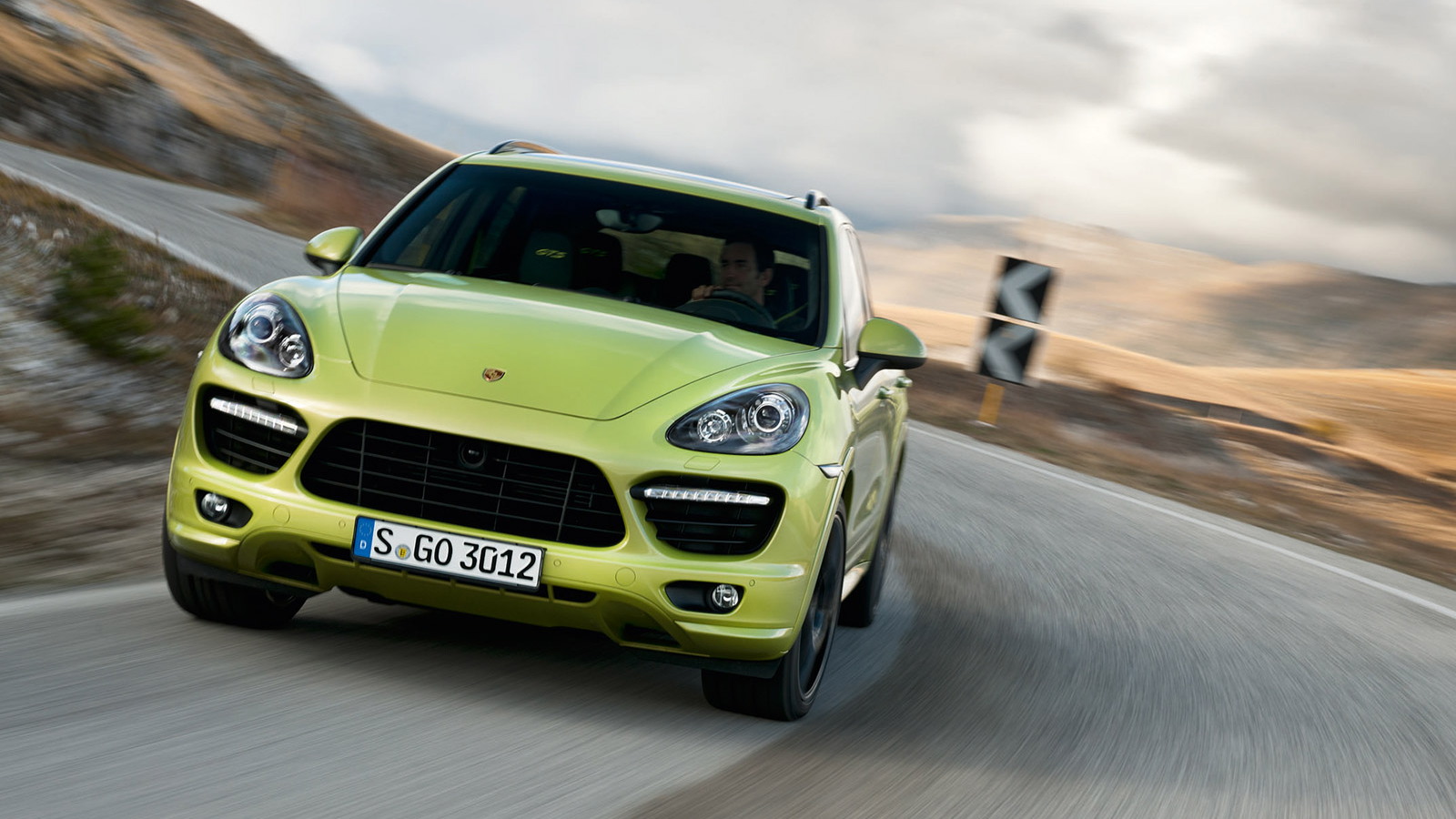 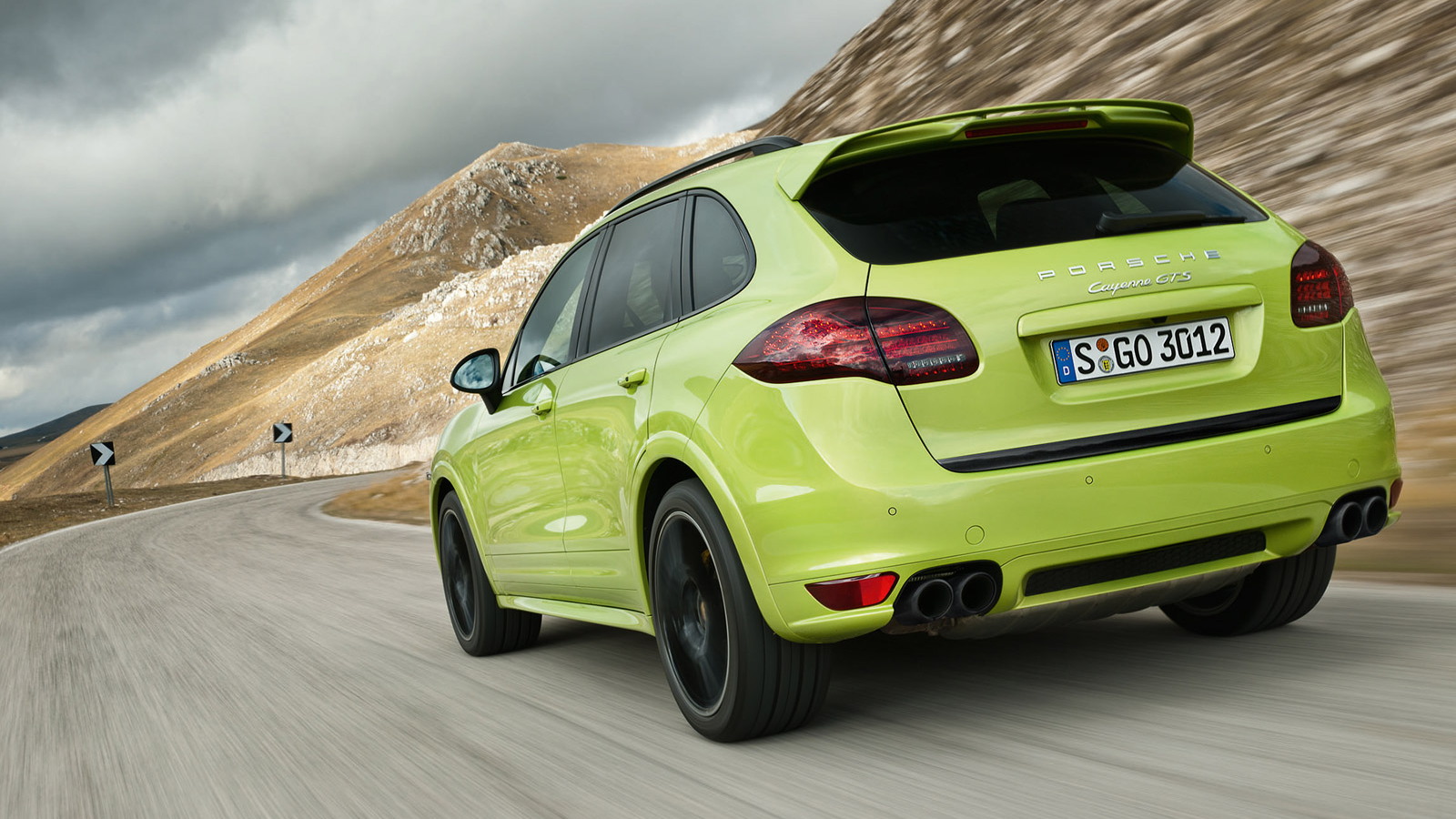 5
photos
Porsche has finally unveiled a successor for its hardcore Cayenne GTS, an SUV with sports car-like performance and which at the time of its launch was billed as one of the fastest production off-roaders on the planet.

The new model, which also bears the GTS badge, makes its official world debut this month at the 2012 Beijing Auto Show before hitting showrooms in August as a 2013 model.

Pricing is set at $83,025 including destination.

The 2013 Porsche Cayenne GTS is based on the Cayenne S, with which it shares a naturally-aspirated V-8 engine. However, peak output has been lifted by 20 horsepower to 420 horsepower.

Unlike the previous Cayenne GTS, which was fitted with a manual transmission, the new model comes with an eight-speed Tiptronic S automatic transmission and engine stop-start system. All-wheel drive is still standard.

The specially tuned engine and transmission combination enable the 2013 Cayenne GTS to sprint from a standing start to 60 mph in 5.4 seconds and to achieve a top speed of 162 mph. To aid handling and dynamics, the vehicle has been lowered by 20 mm and received a lower final drive ratio.

The vehicle is recognizable from the outside by its high-gloss black trim, sporty side sills, wider wheel arches and the hood and front fascia of the Cayenne Turbo. Other details include 20-inch RS Spyder wheels with a unique offset, a sports exhaust system with matte black twin tailpipes, and two new available colors: Peridot Metallic and Carmine Red.

Inside, owners will find special eight-way adjustable front sports seats with Alcantara accents that exclusive to the GTS model. And, for the first time in the Cayenne, Porsche’s Sport Chrono package is now available, allowing owners to monitor the performance. Porsche has also added a sound generation to channel the engine intake sound into the cabin to remind owners that the Cayenne they’re driving is just that little bit more special.

Joining the 2013 Porsche Cayenne GTS in showrooms this year is the 2013 Cayenne Diesel, which recently made its world debut and goes on sale in September.