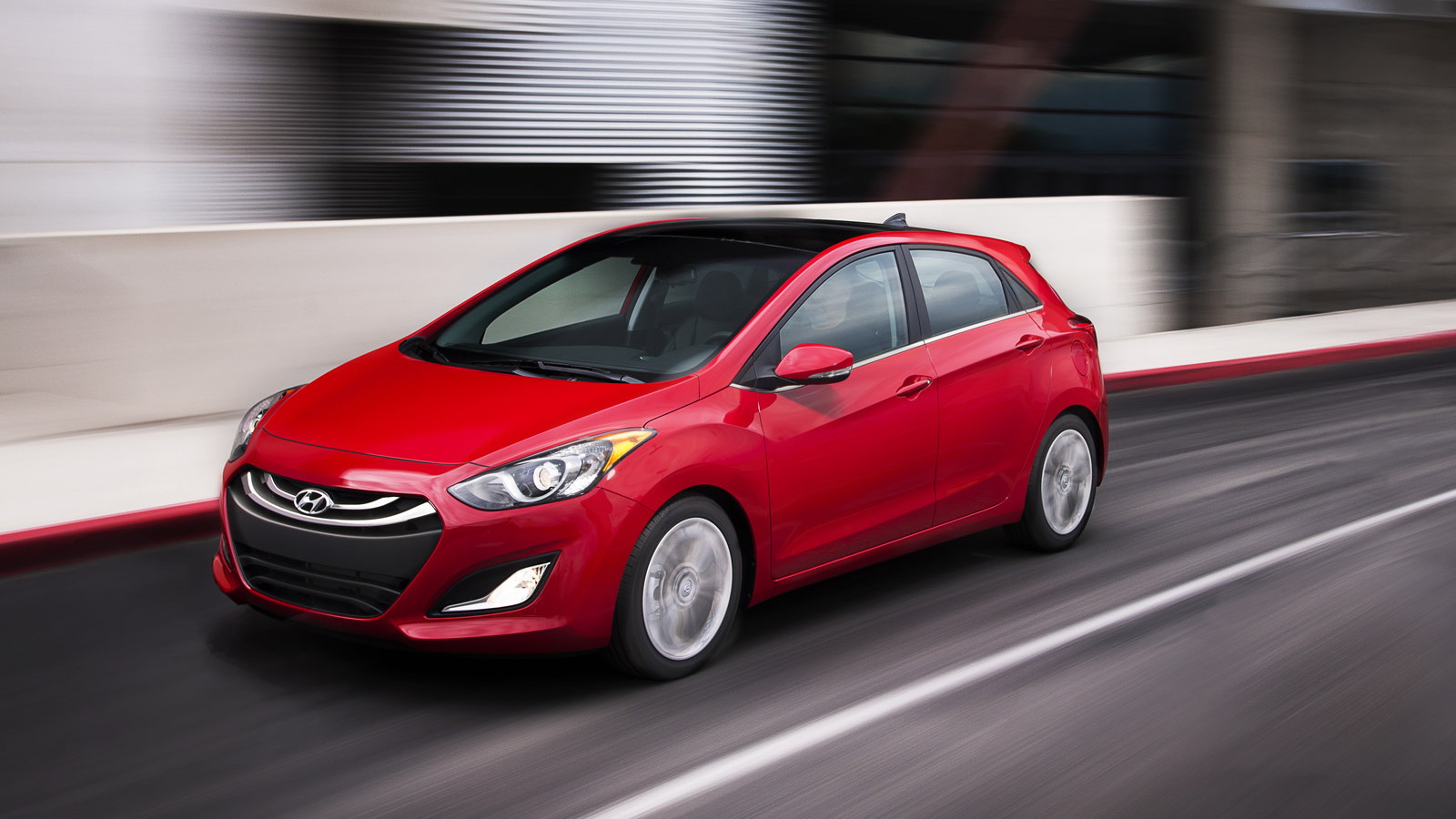 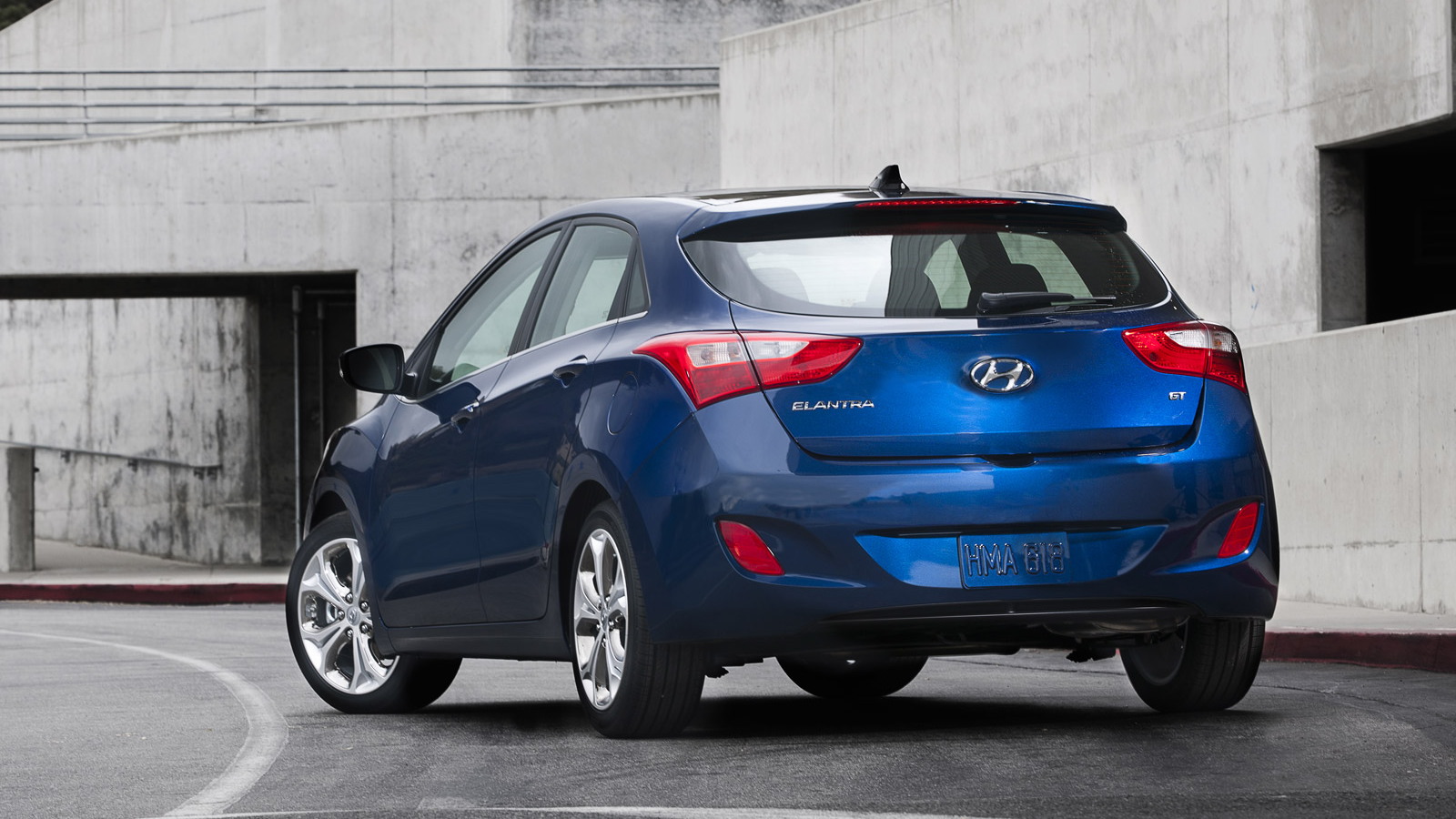 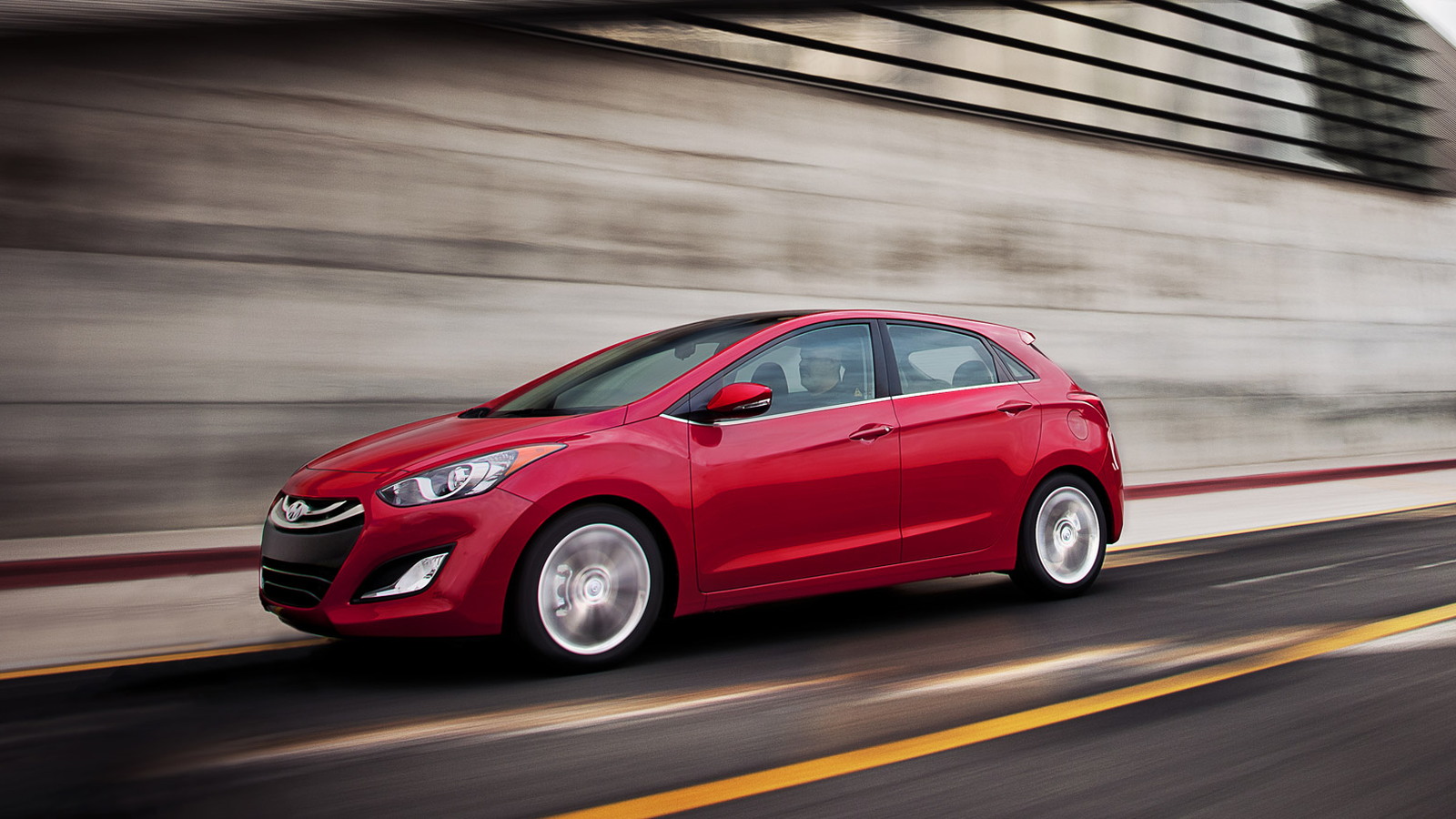 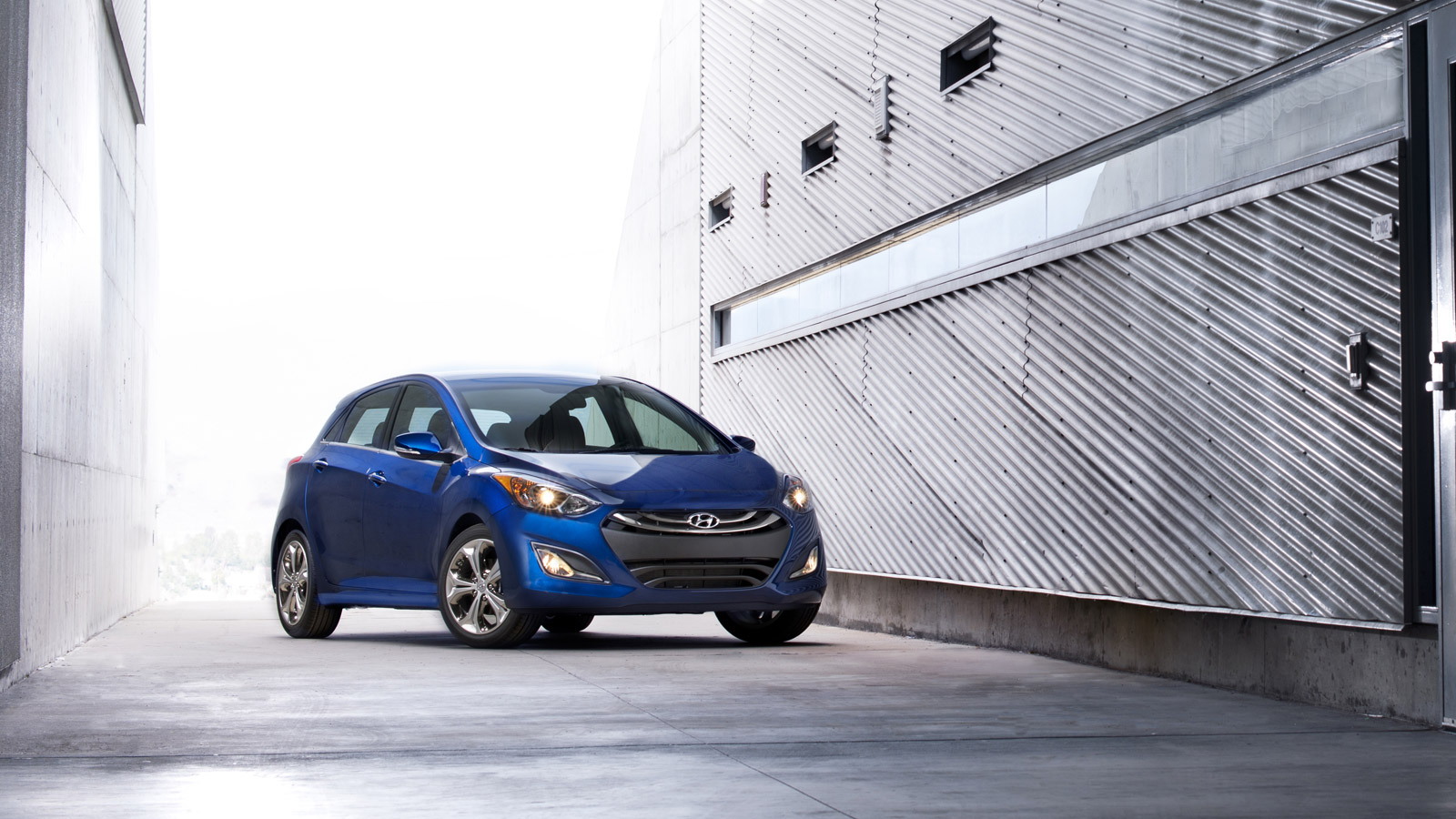 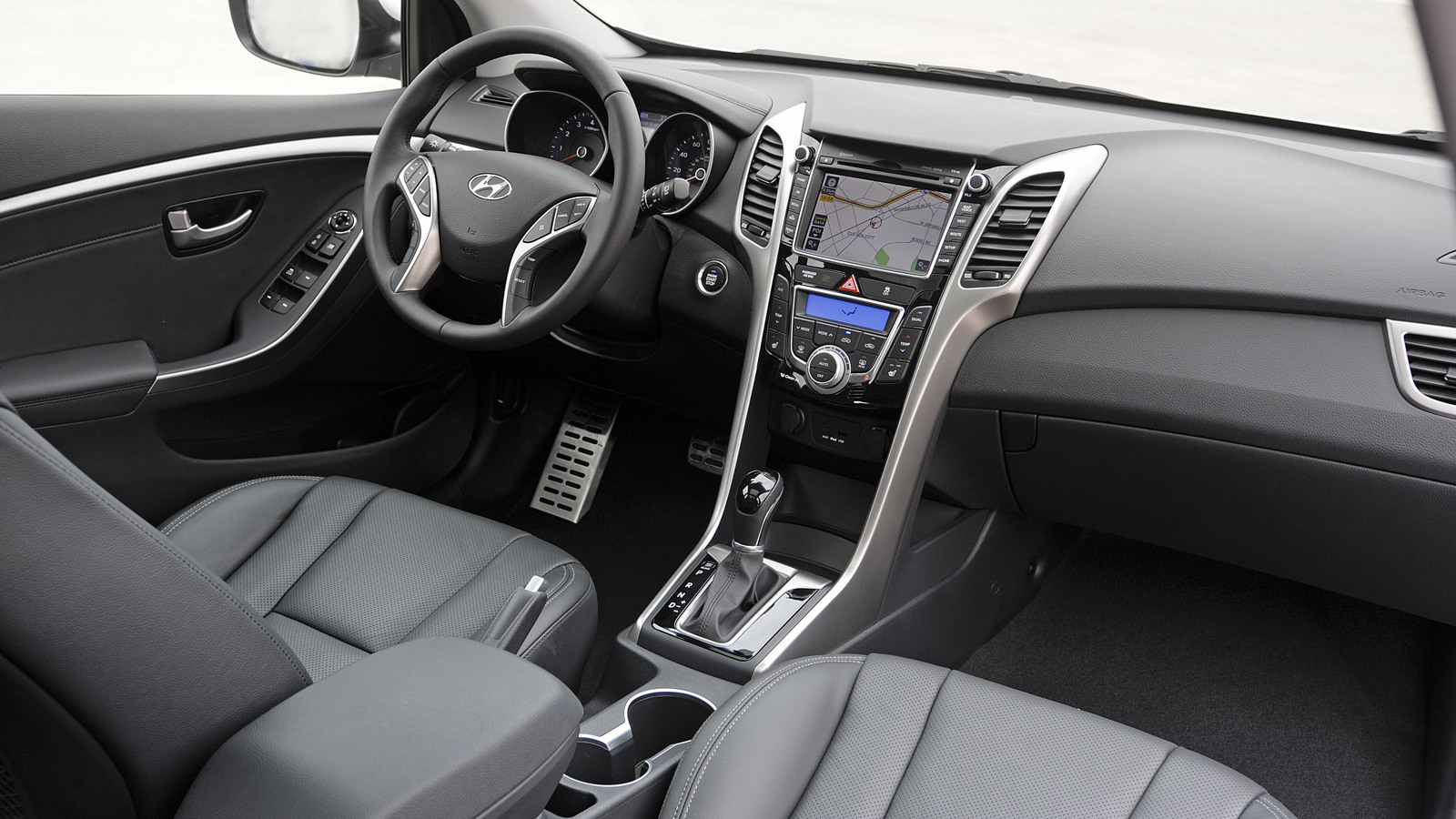 With the release of the new 2013 Veloster Turbo, Hyundai now has a potent four-cylinder turbo engine that’s just begging to go into other models in the automaker’s ever-expanding lineup.

One recipient for the new engine may end up being the recently revealed 2013 Elantra GT.

The Elantra GT is known in Europe as the i30, a car that has a high-performance version in the works, and there's a good chance that this model will also be offered to U.S. customers.

The information was revealed by Hyundai’s European chief, Allan Rushforth, who spoke recently with What Car?

“We are considering more performance-oriented variants, with better-tuned, more focused handling, at the top of both our ranges in the C and D segments,” he said. In the case of Hyundai that would mean the i30 and i40, the latter being a mid-size sedan and wagon that shares much in common with the Sonata.

Unfortunately, the hotted-up i30 isn’t due out for a while as Hyundai is waiting until a sportier three-door body is launched. The good news is that it could get Hyundai’s latest dual-clutch transmission when it arrives.

“We’re looking at developing a dual-clutch transmission strategy for the whole range. There could be applications right across our model lineup,” Rushforth also stated.

In the Veloster Turbo, Hyundai’s new turbocharged 1.6-liter four-cylinder engine is rated at 198 horsepower. For more details on the car, and its engine, click here.