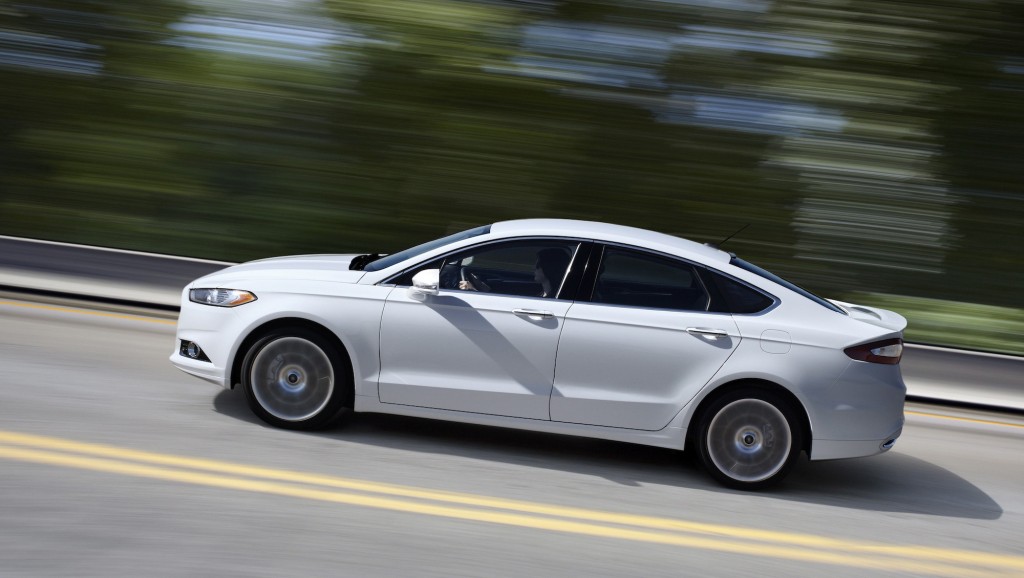 Ford is accelerating plans to reduce the number of vehicle platforms it uses across the globe to just nine by the end of 2013, pushing the plan one year ahead of schedule.

The move mirrors the successful strategy of automakers such as Volkswagen and Toyota in which a small subset of core platforms are used for multiple models sold across the globe.

Platforms in the regional group are more specific to key markets and include unique designs like the one currently underpinning the F-Series pickup truck line or the one used in Australia's Ford Falcon sedan and Territory SUV.

In addition to reducing complexity, sharing of platforms allows for more common parts to be used between vehicles which improve purchasing power, shortening of development times, and improved production efficiency. No surprise that most major automakers are following the trend, including General Motors, which we reported last year was looking to reduce the number of platforms it uses from 30 down to 14 by the end of this year.