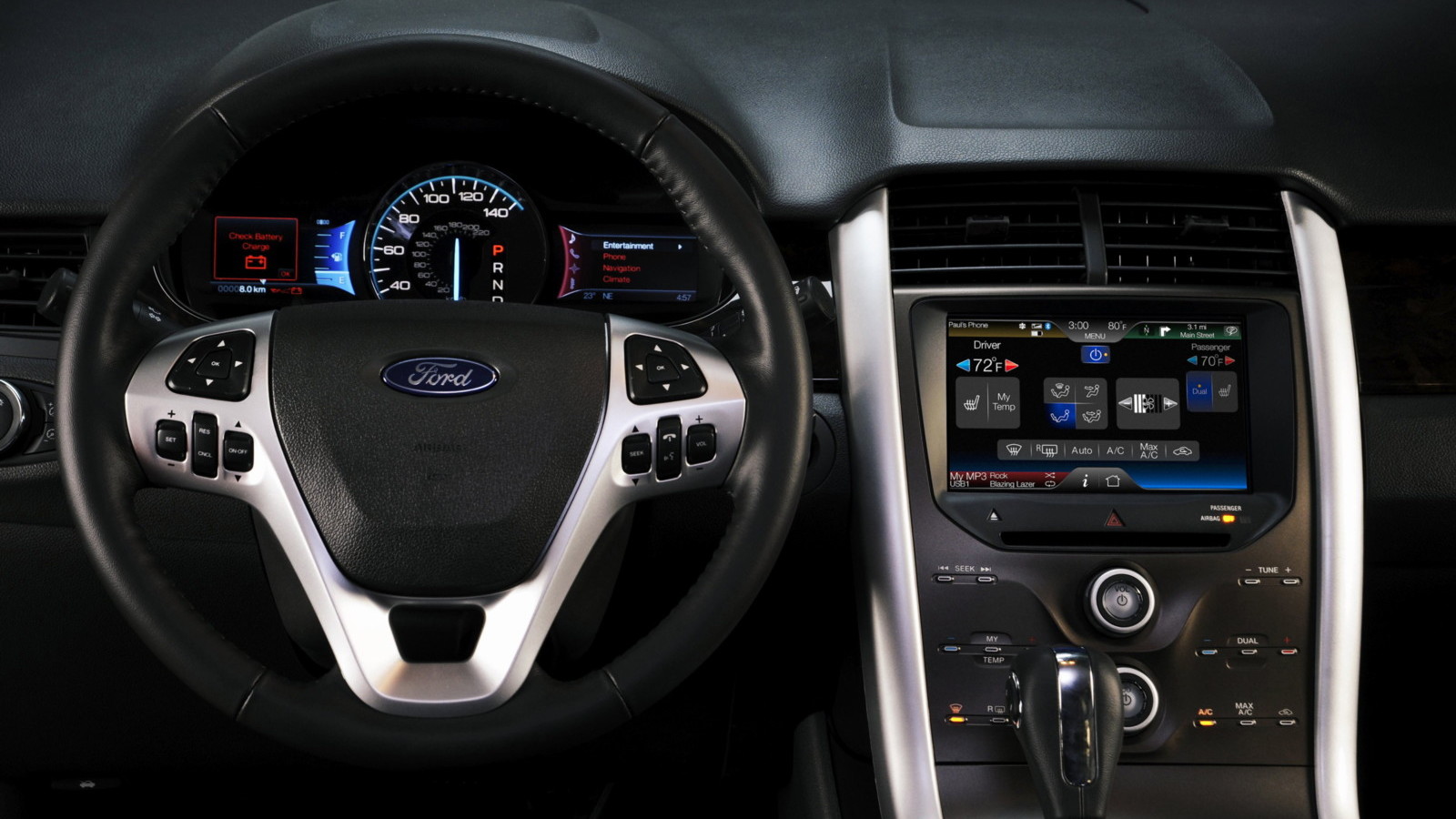 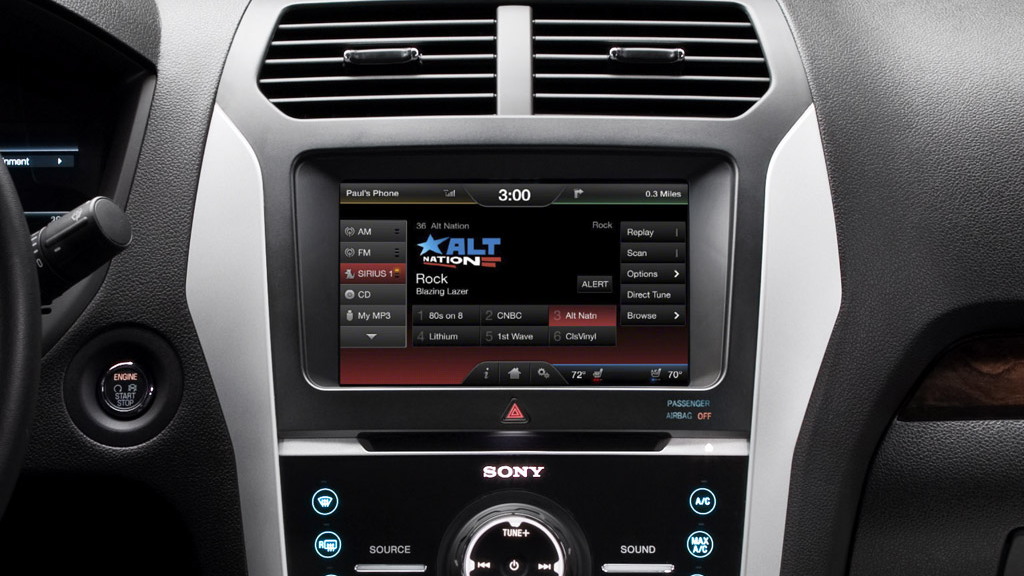 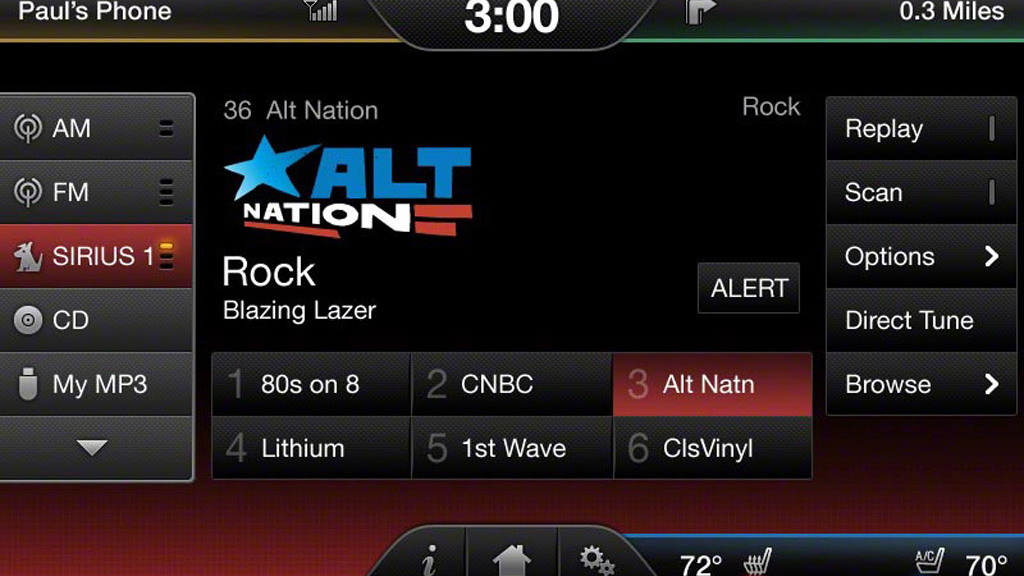 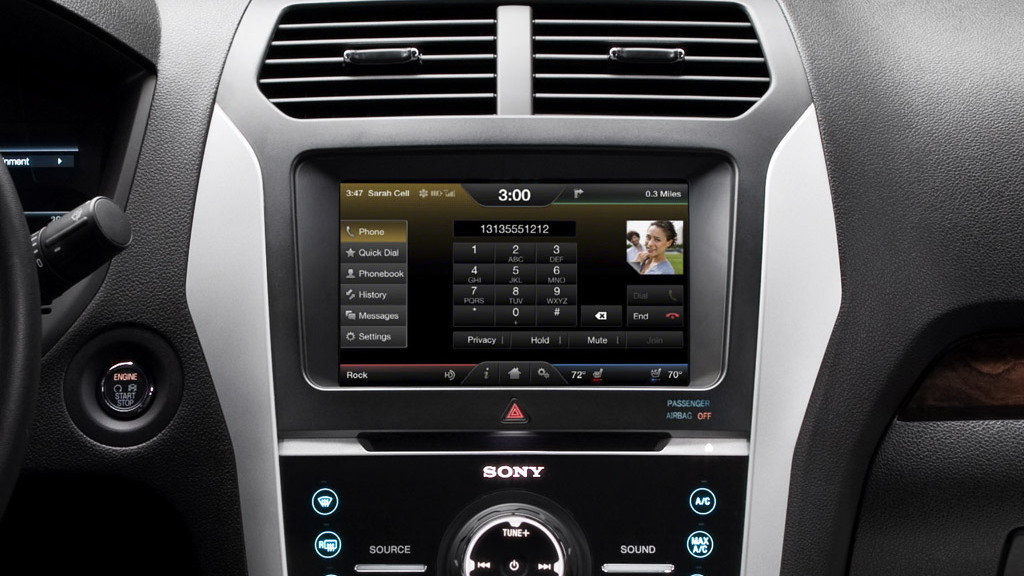 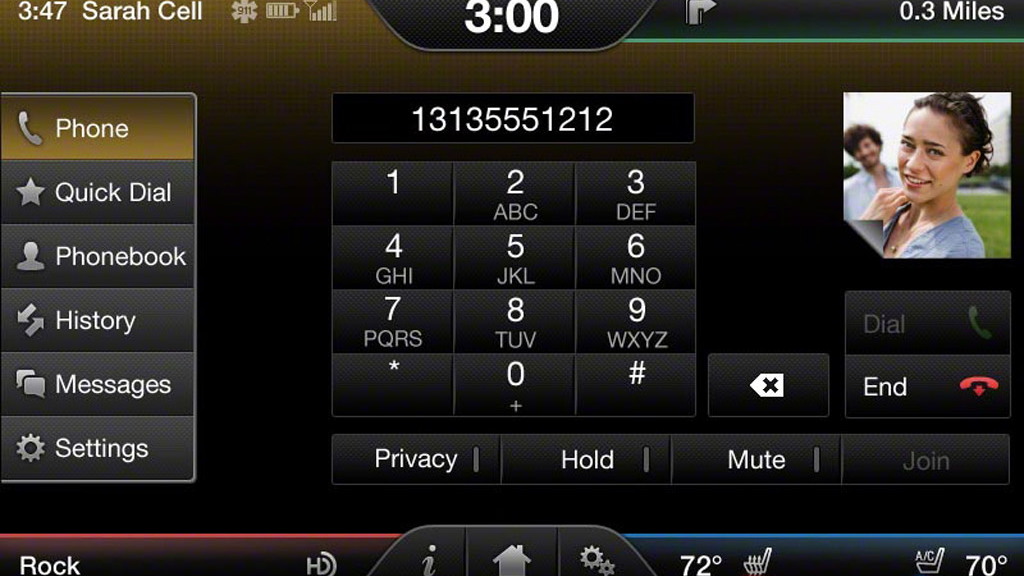 MyFord Touch hasn't been the success story that Ford perhaps hoped it would.

Ford owners weren't so much disappointed by the cars, which are improving all the time, as the technology within. Now, Detroit News has reported (via The Car Connection) that Ford is testing out an updated version of MyFord Touch, and first to beta test the updates are 1,000 Ford employees.

The workers will each receive a USB flash drive with the new software to update their in-car systems, and a month later the feedback will be considered, ensuring it really works before the public gets hold of it.

The first cars to receive the improved MyFord Touch software following successful beta testing are the 2013 Ford Escape, Taurus and Flex. The Explorer and Focus will follow, with customers either receiving a USB drive or going to the dealership to receive the upgrade.

Improvements to the system include a revised touchscreen layout, better voice command recognition and wider compatibility with tablet PCs and audiobooks. Ford hopes that by 2014, MyFord Touch will be available in 80 percent of its line-up.