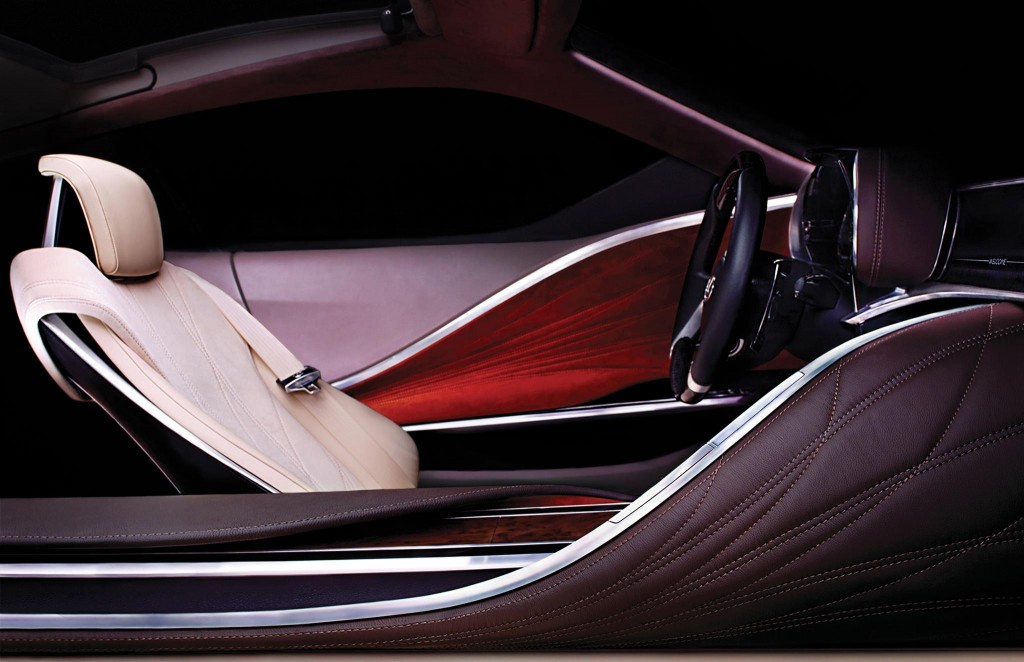 With the new GS sedan wearing some attractive sheet metal, it may just be time for an updated IS range, and conveniently, Lexus has just released the second teaser for its upcoming design concept that previews the future direction of the company's design ahead of its Detroit Auto Show debut.

Could it be the next-gen IS we're seeing (just a bit of) in this teaser image? It certainly shares some of the GS's front-end characteristics, though in a more dramatic, conceptual way.

It also looks quite a bit like yet another incarnation of the BRZ/GT 86/FR-S rear-drive Subaru-Toyota joint sports coupe, particularly around the window line in this second teaser, which slopes sharply toward the rear and appears to have just one door cut line.

As for the cabin, it's decked out in highly stylized surfaces, with concept-only swoops, bends, and rolls. Quilted leather appears to adorn everything that's not wood or metal. Only the steering wheel looks more or less production-like, so it's very likely that this is nothing more than stated: a design study to highlight forward-looking themes, rather than any production-intent vehicle.

Penned by the artists at the company's Calty studio in Newport Beach, California, whatever it is, it will be revealed in full on January 9, 2012 in Detroit. Expect more teasers to arrive before then. 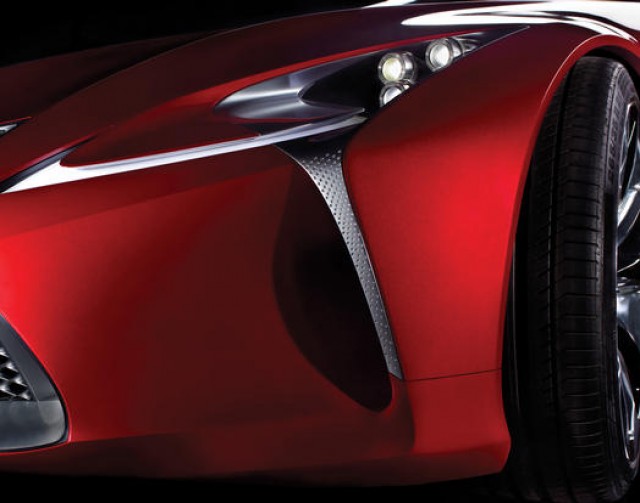