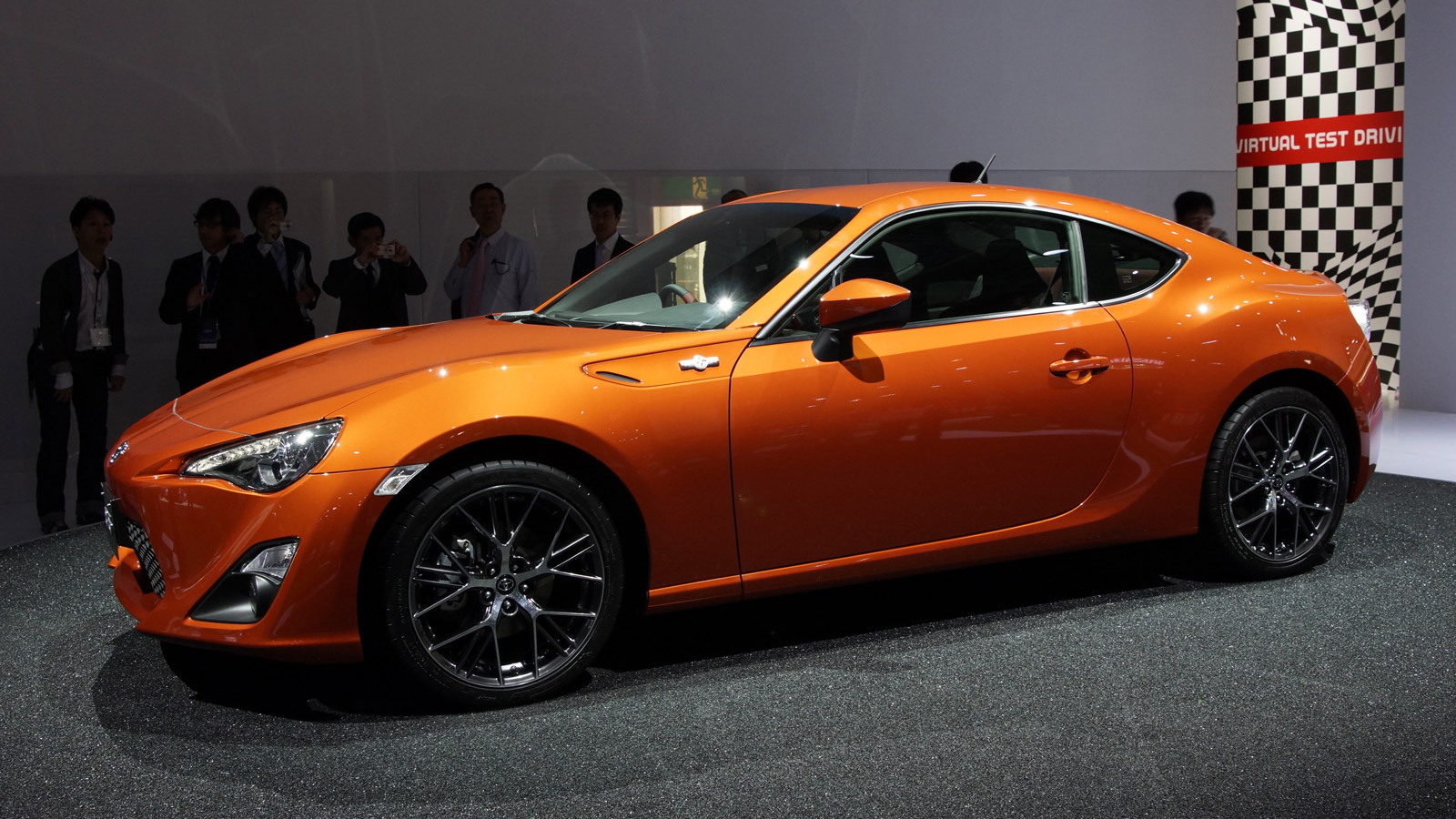 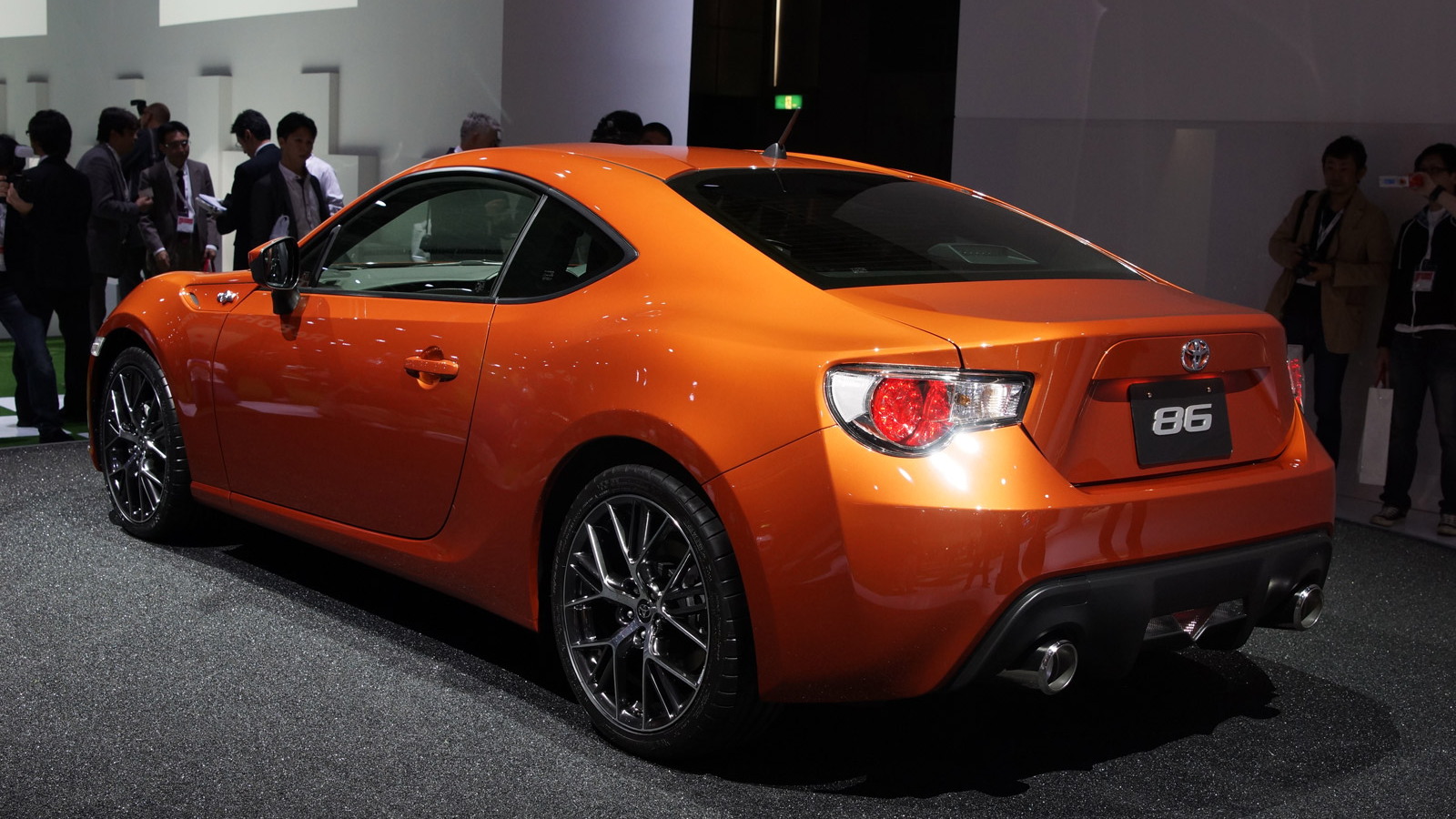 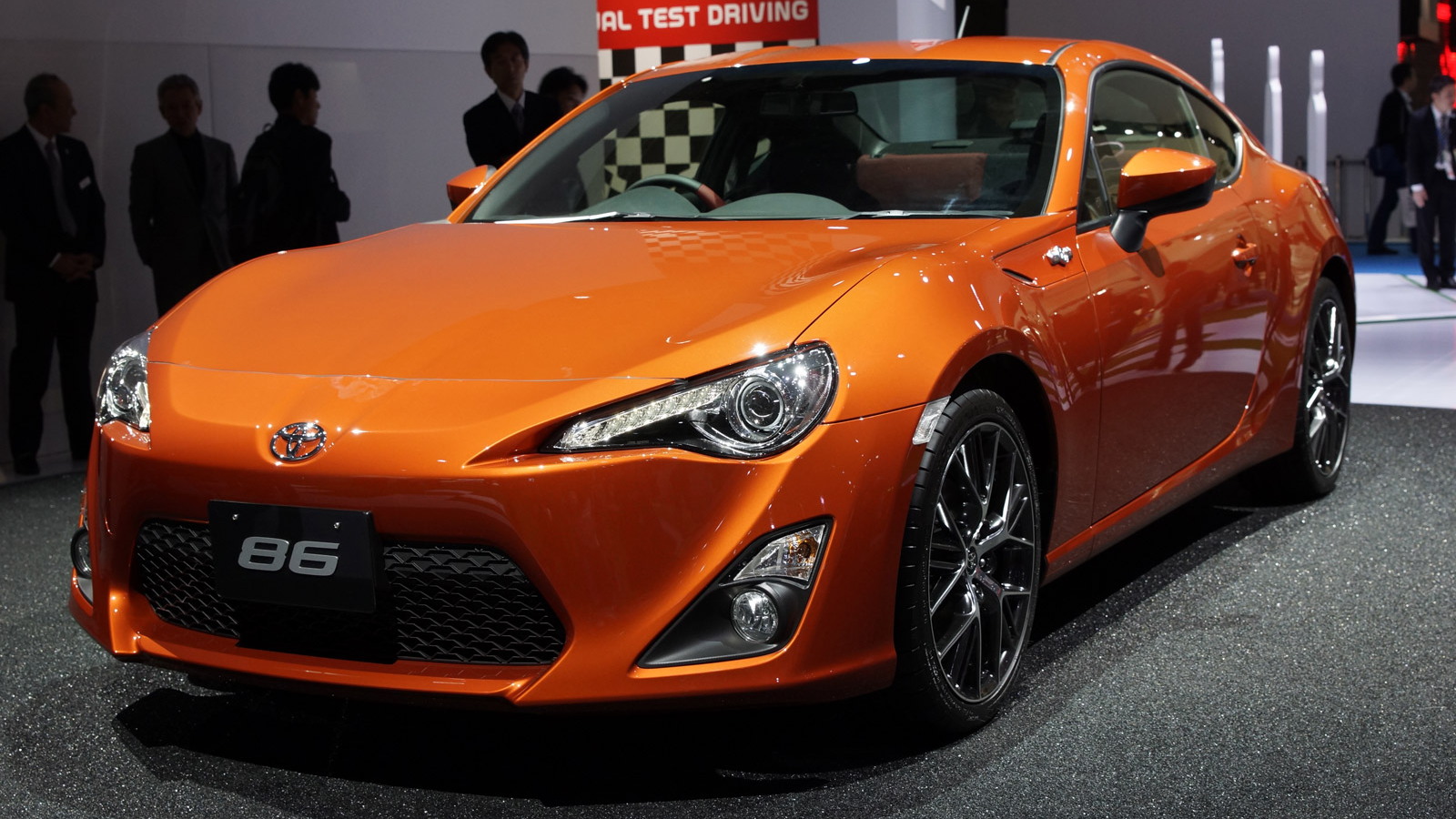 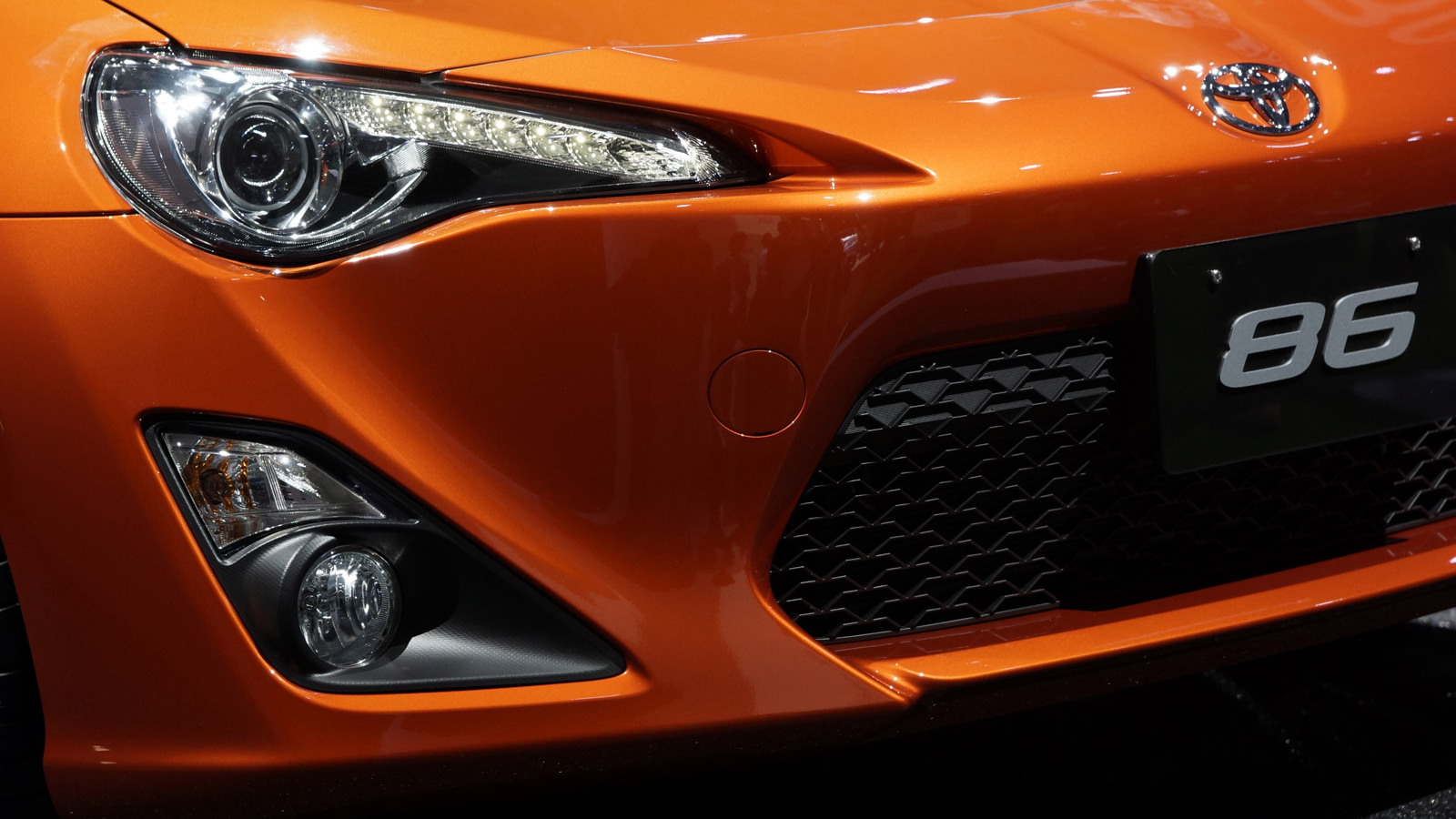 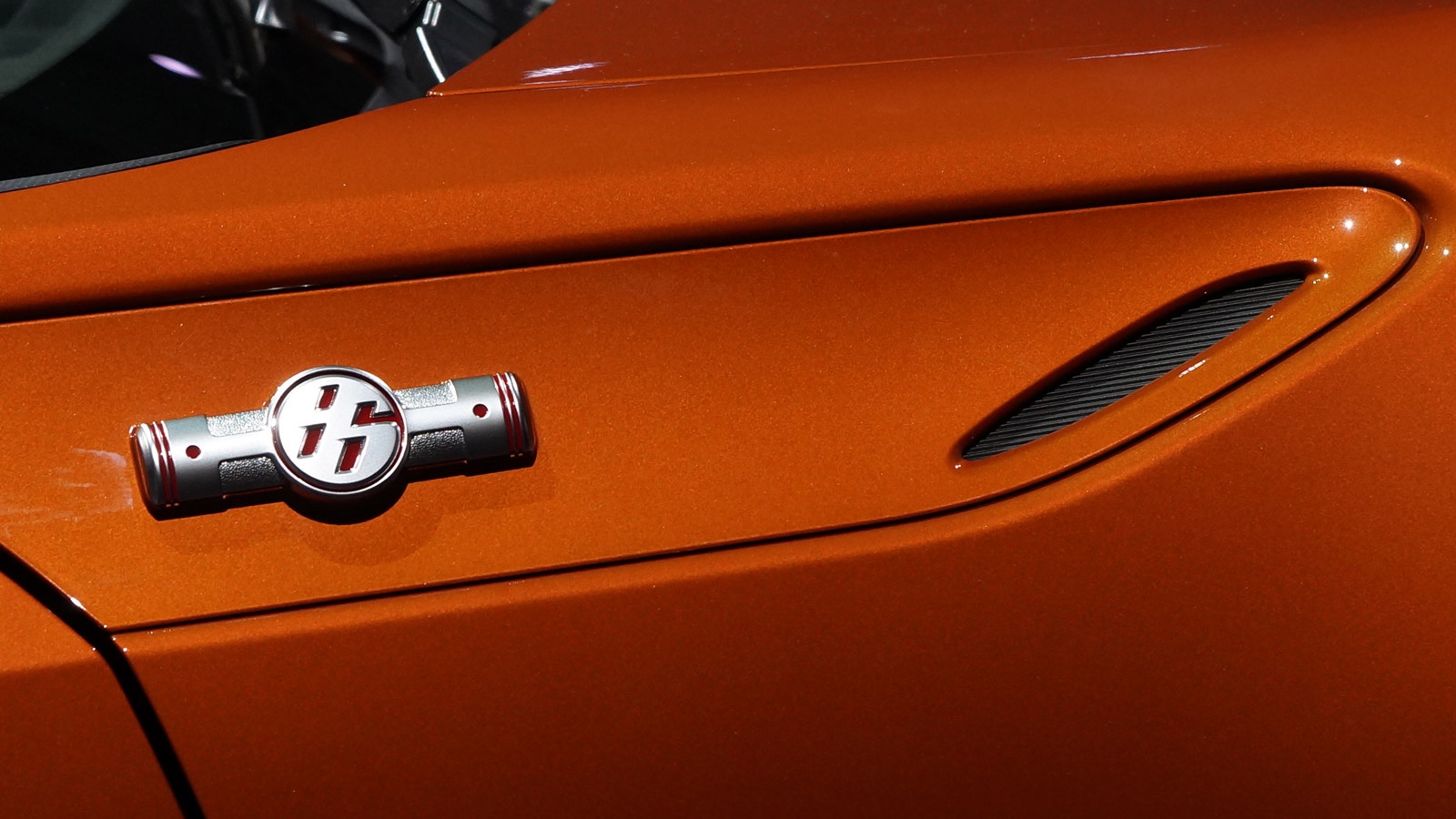 21
photos
It took a whole lot of patience for what felt like a small eternity to get to this point.

We speak, of course, of the Subaru BRZ and Toyota GT-86, the closely related sports cars that feature a combination of Subaru boxer engine and Toyota direct injection. Oh yes, and the U.S.-spec Scion FR-S, too.

All three cars debuted in full production trim this week, either at the 2011 Tokyo Motor Show or at a private event in L.A. And now that they're official, the companies are more than eager to ride the publicity train and show them off in every possible way.

What better way than driving footage? Toyota has, after all, renewed its focus on the pure enjoyment of driving.

In addition to the GT 86 debut, Toyota announced two new slogans in Tokyo: "Fun to Drive, Again" and "Reborn." Those slogans, along with quotes from Akio Toyoda indicating that the future of Toyota is in cars that are fun to drive, show that Toyota is committed to more than just dependable workhorses with nice personalities. It wants to inject fun and sexy back into its lineup.

Toyota's first ever GT 86 video definitely shows a fun, driver-centric experience. It lets its new sports car loose on the twisty mountain roads of Spain, a most fitting driving backdrop for any car to tackle.

The video doesn't give any new information, just a reiteration of what we already know: a sporty, lightweight, rear-driven car with 200 horsepower and a low center of gravity has no trouble maneuvering curves and looking good doing it.

We don't imagine it will be long before we see more driving footage of the GT 86/BRZ family.