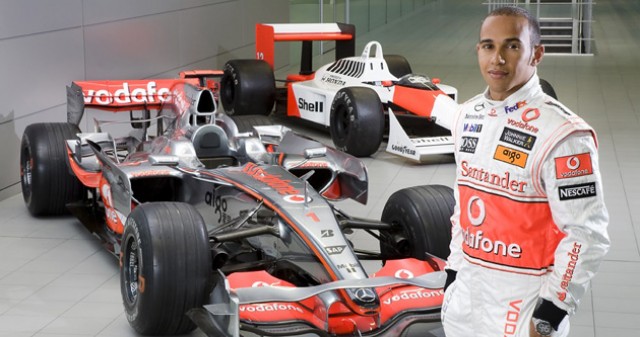 Honda may return to the world of Formula 1 as an engine supplier according to latest reports coming out of Germany, and the first team it may sign a deal with is former partner McLaren, which it supplied engines to during the glory days of Alain Prost and Ayrton Senna.

At present McLaren still relies on Mercedes-Benz for its F1 engines, which it receives for free as a remnant of its past partnership with the German automaker. However, the sweet deal expires at the end of the 2012 season, beyond which the Woking-based team will have to fork out close to $11 million annually for the privilege.

With Mercedes now running a competing team, there are rumblings McLaren is on the hunt for a new partner.  And with F1 entering a new ‘efficiency’ era where the engines are downsizing to turbocharged V-6 units, Auto Motor und Sport reports that now would be an ideal time for Honda to make its return.

The information was revealed by a senior Honda official who said that everything necessary for the automaker to become an F1 engine supplier was technically ready and that the only hurdle now was approval from management.

Honda pulled out of F1 at the end of 2008, citing financial reasons as the main decision though the team also failed to have much success in its later years. Incidentally, after Honda's exit the team was rebranded Brawn GP and in 2009 managed to take home the world championship title thanks to efforts of Jenson Button. The team was then rebranded Mercedes GP for the 2010 season after Daimler bought in.

With any luck, Honda will be back in F1 in the not too distant future, only this time as an engine supplier rather than a constructor. Stay tuned for an update.