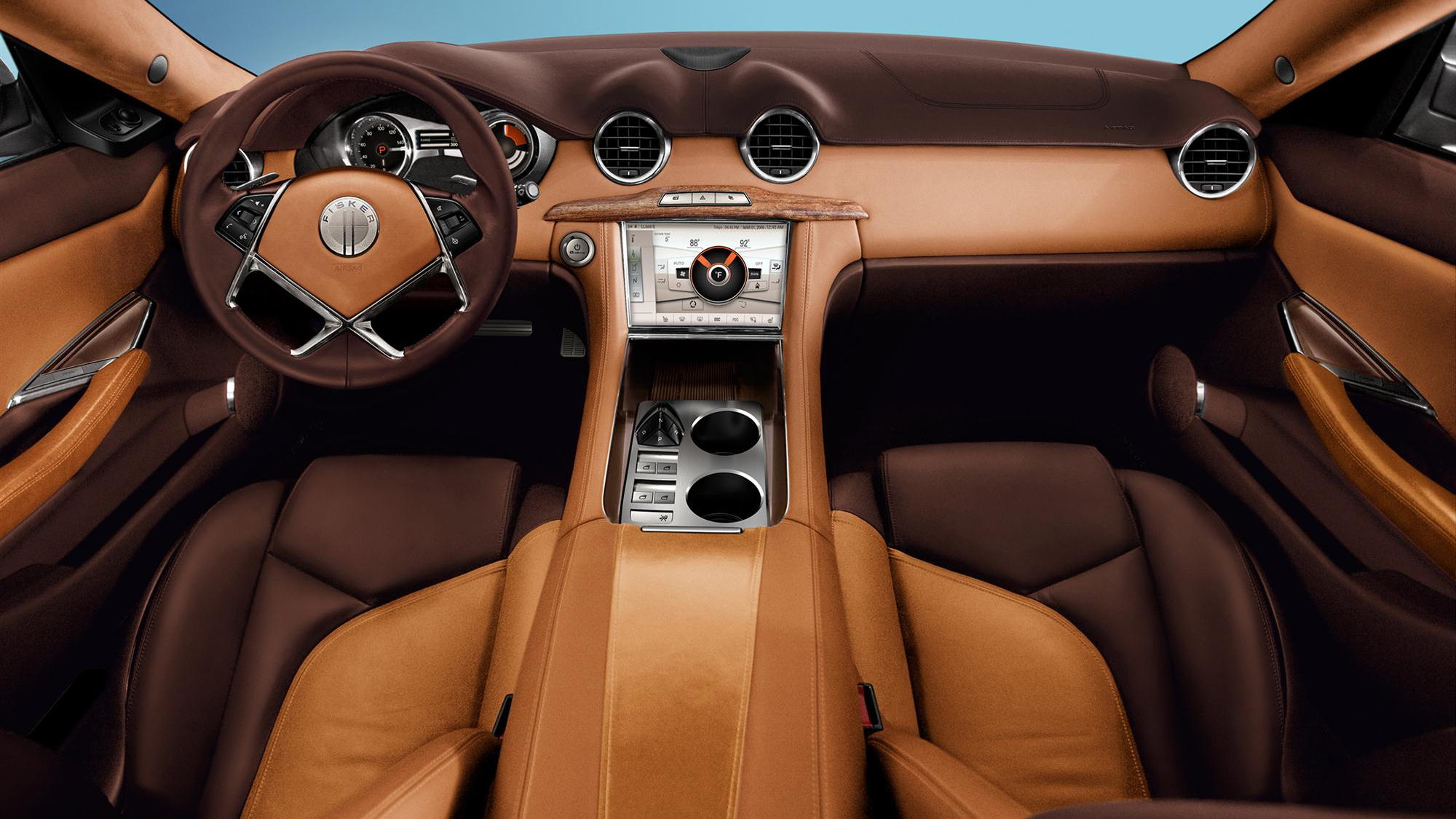 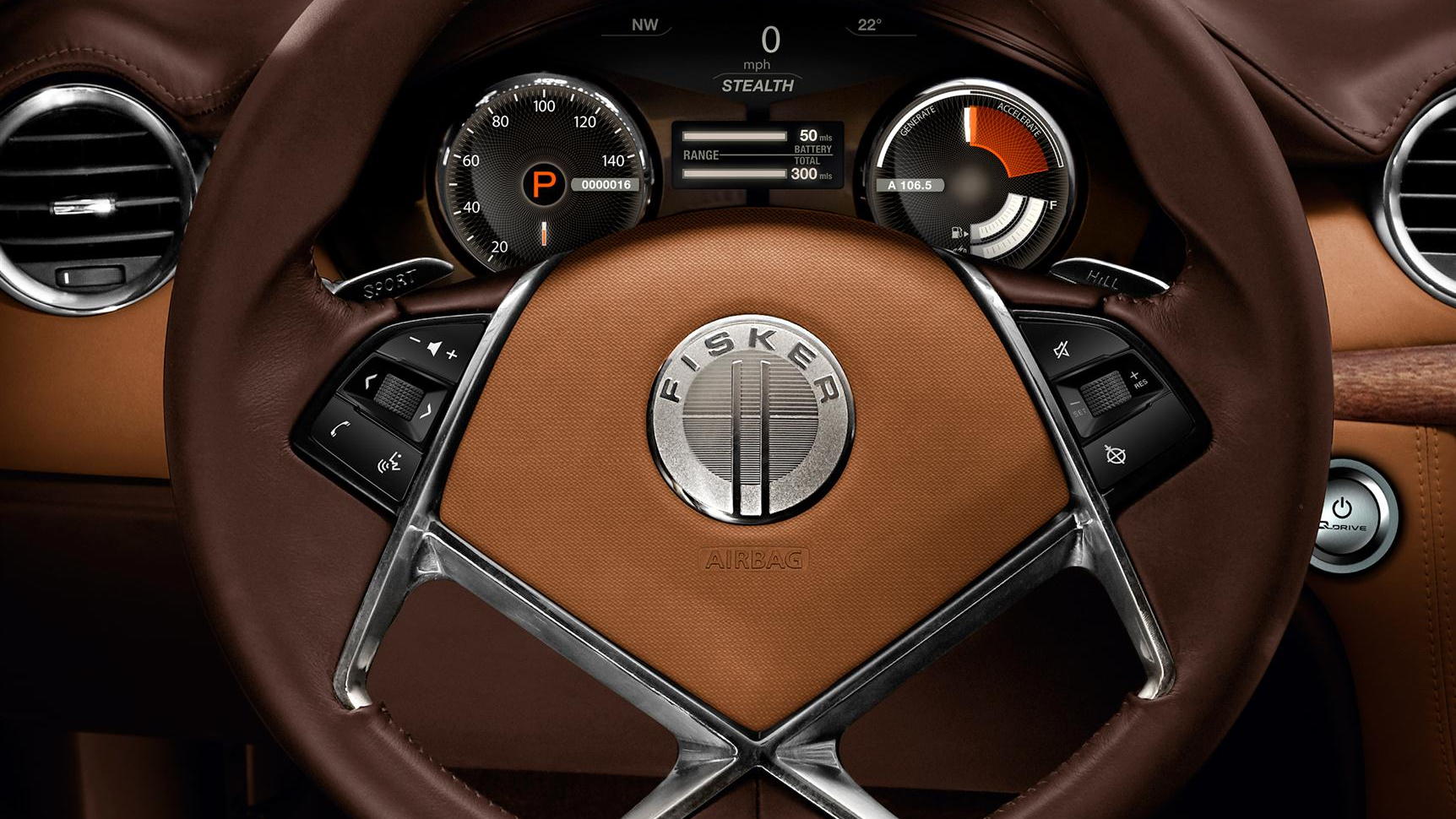 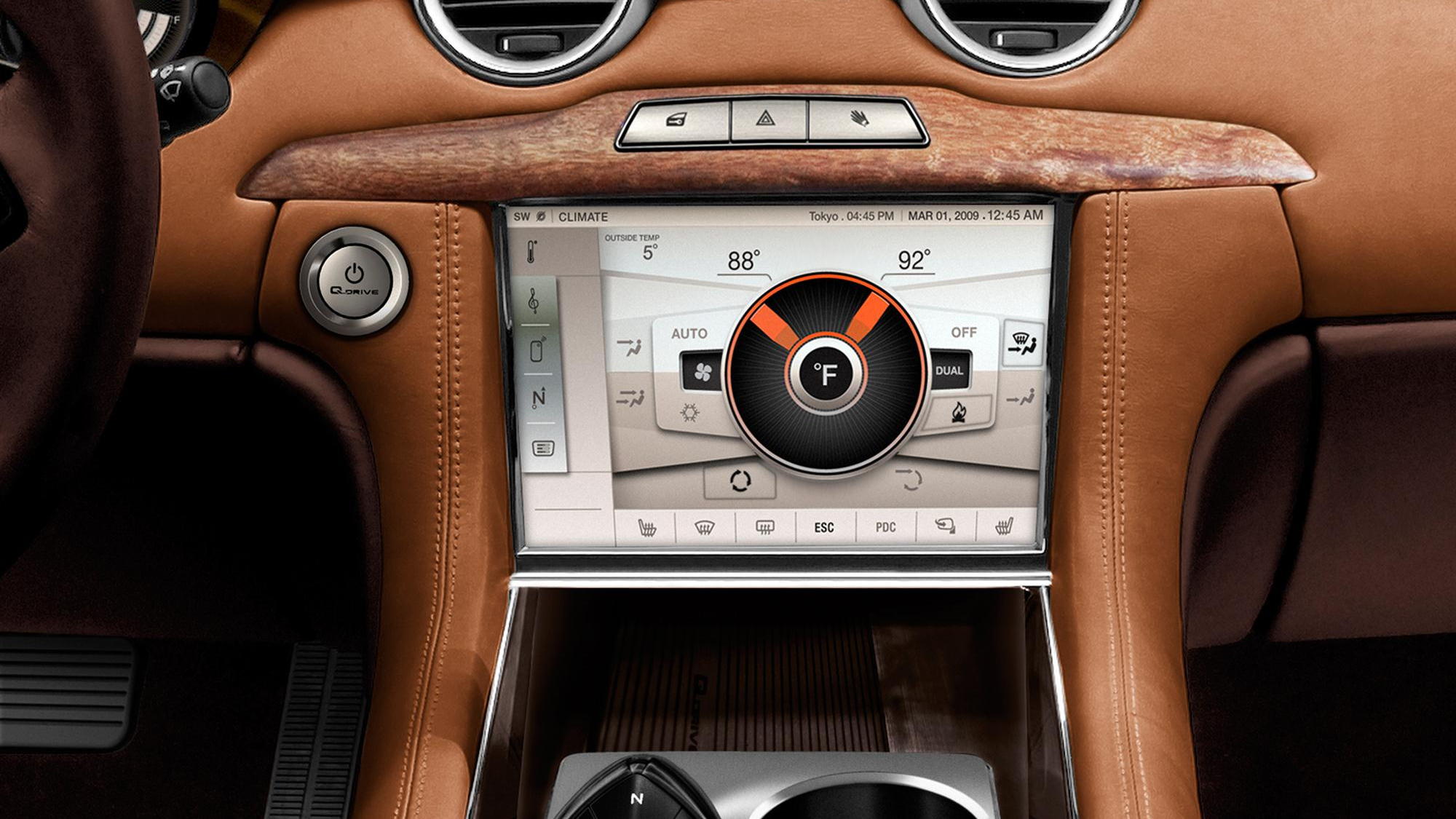 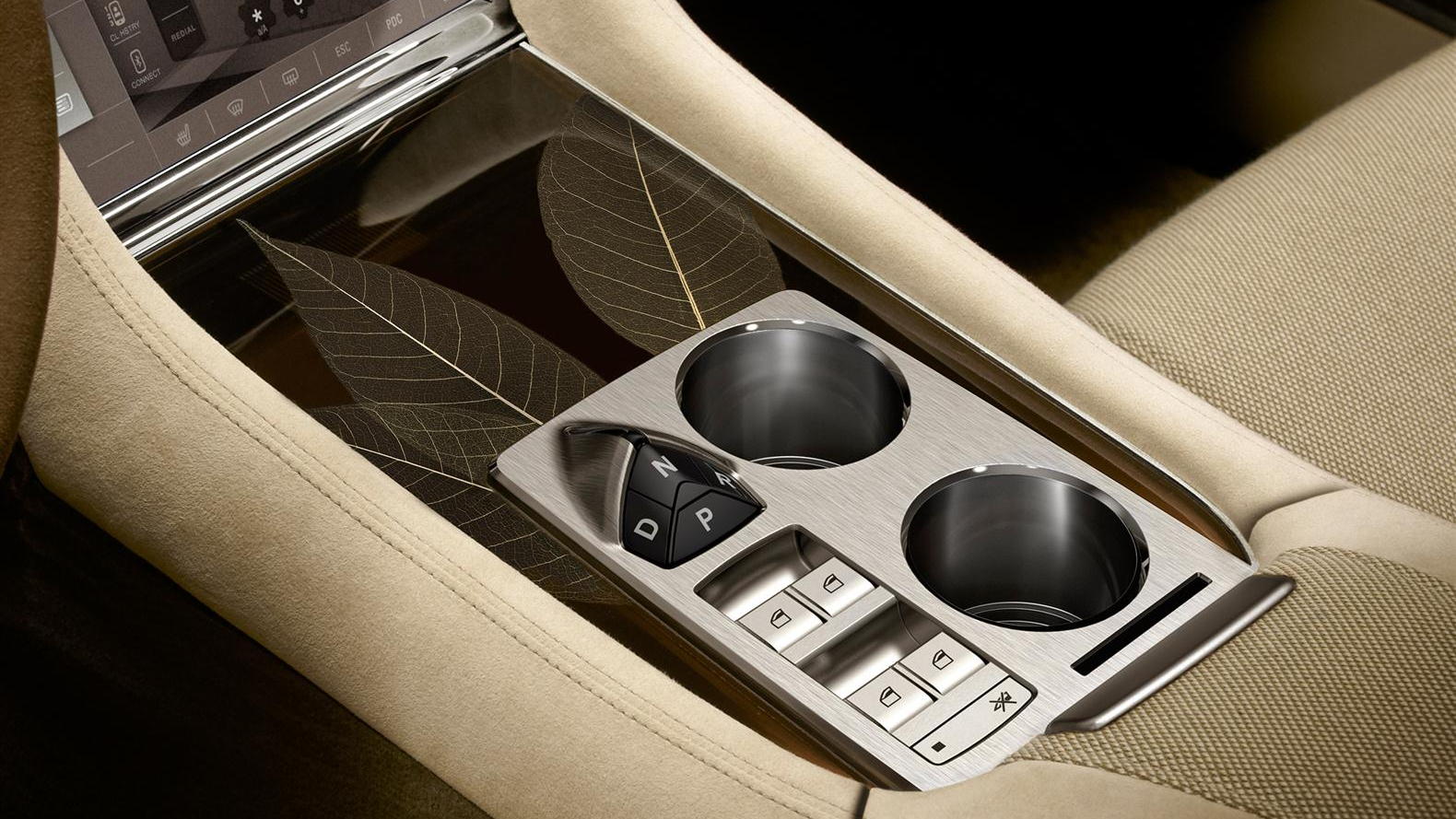 7
photos
Although you’ve probably never heard of Scottish leather supplier Bridge of Weir, chances are good that your buttocks have interfaced with its cowhide at some point.

The leather manufacturer began supplying Henry Ford with leather for the Model T in 1910, and has since provided a premium product to automakers such as Aston Martin, Jaguar, Land Rover, Lincoln, Mercedes-Benz, Saab and Volvo.

Bridge of Weir has a reputation for excellence, which is why you’ll also find its leather used in luxury yachts, private aircraft and on some of the world’s most refined furniture. Soon, you’ll find it in Fisker automobiles, but not just for the obvious reasons.

In addition to providing some of the world’s best leathers, Bridge of Weir is now able to do so from a low-carbon-emissions plant, which appeals to extended-range-EV manufacturer Fisker. To quote Henrik Fisker, “Bridge of Weir produces the finest leather I have seen in a car, and now that they can do this with zero waste, their low-carbon leather just had to feature in Fisker cars.”

Bridge of Weir’s thermal energy plant begins the manufacturing process with hides weighing nearly 90 pounds. When tanning is completed, the finished product weighs roughly 9 pounds, and the remaining 81 pounds of oil and solids goes to provide electricity and steam for the plant.

Bridge of Weir’s “low carbon” plant is the only one of its kind in the leather industry, which makes the manufacturer an ideal fit for a company such as Fisker. Green technology gives automakers a talking point, so expect other environmentally-aware companies to use “low carbon leather” in their marketing efforts as well.