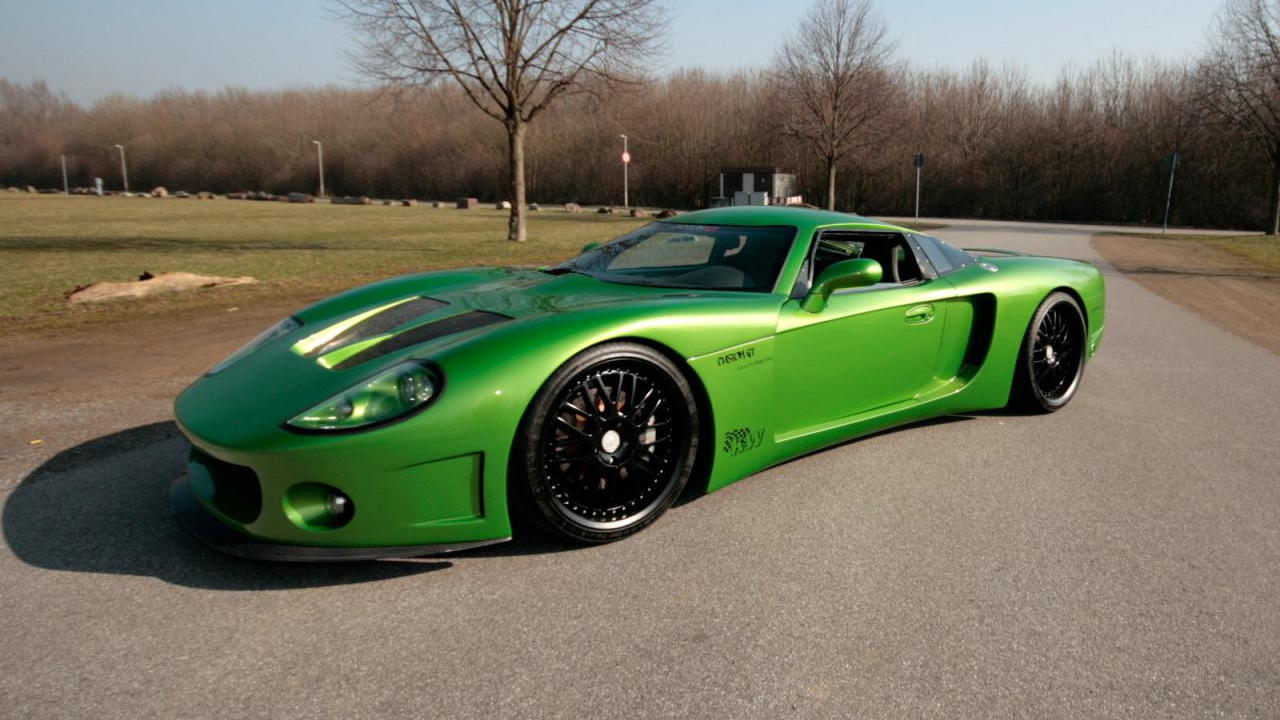 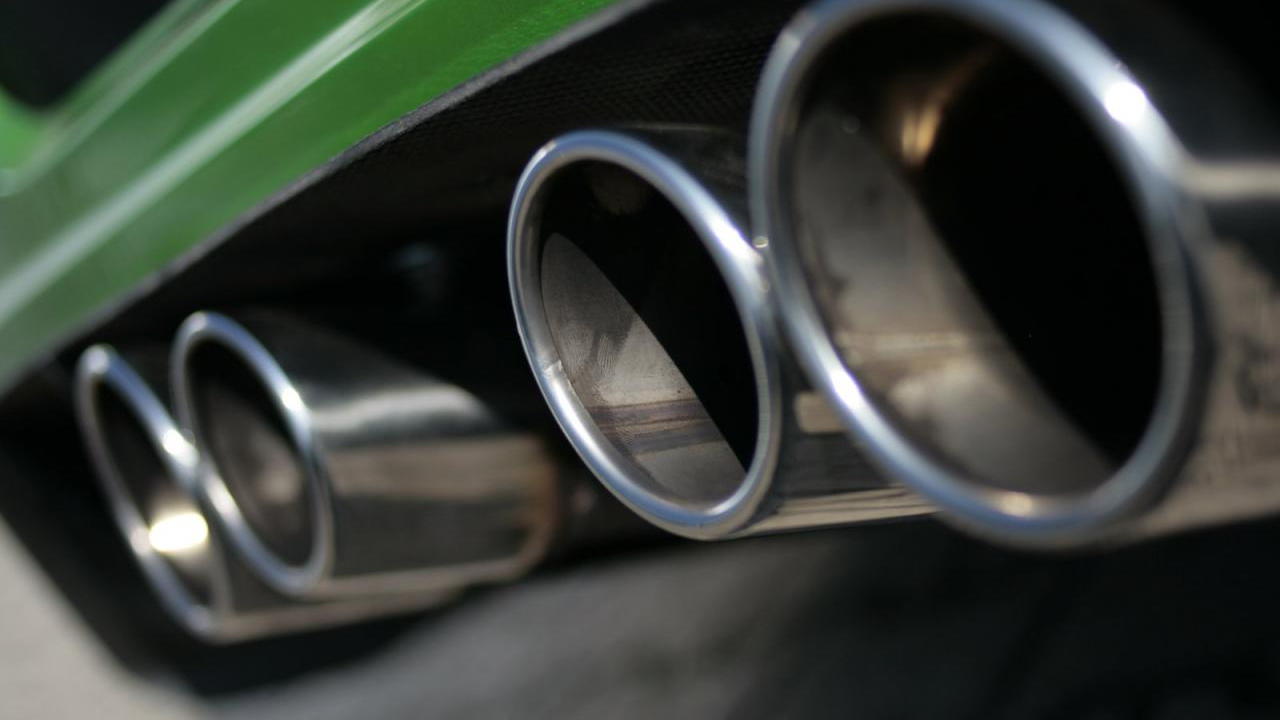 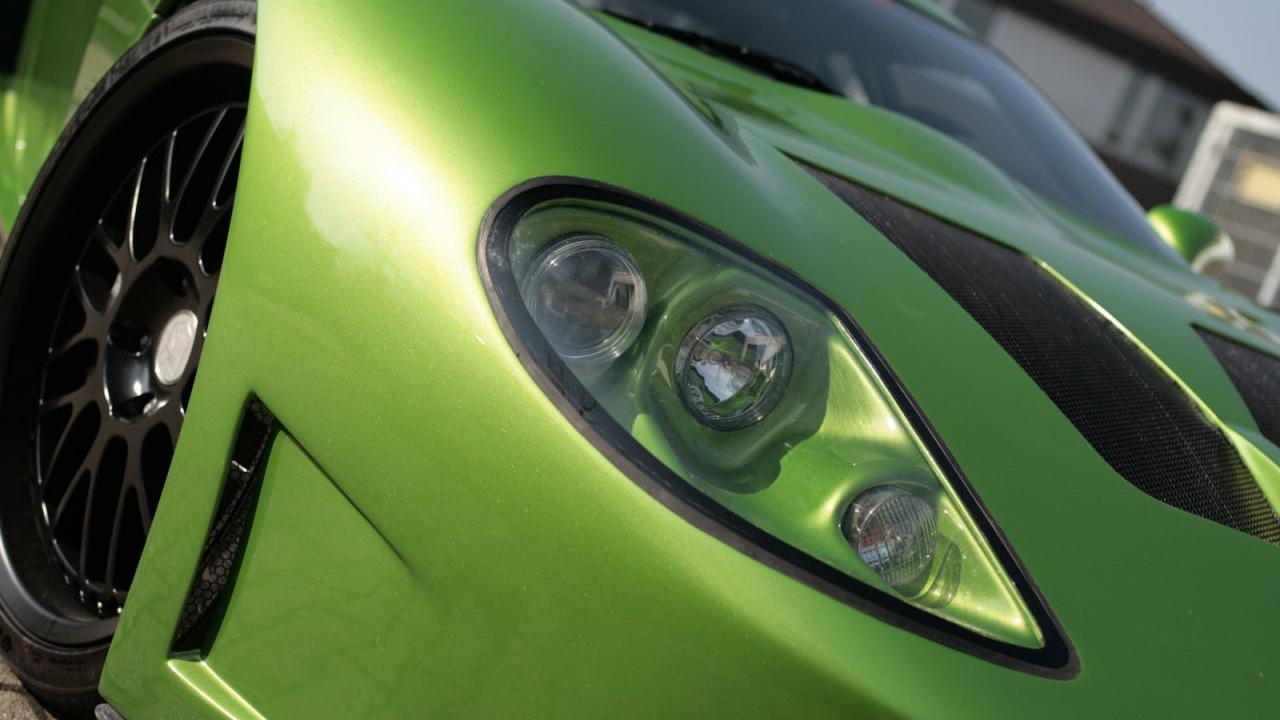 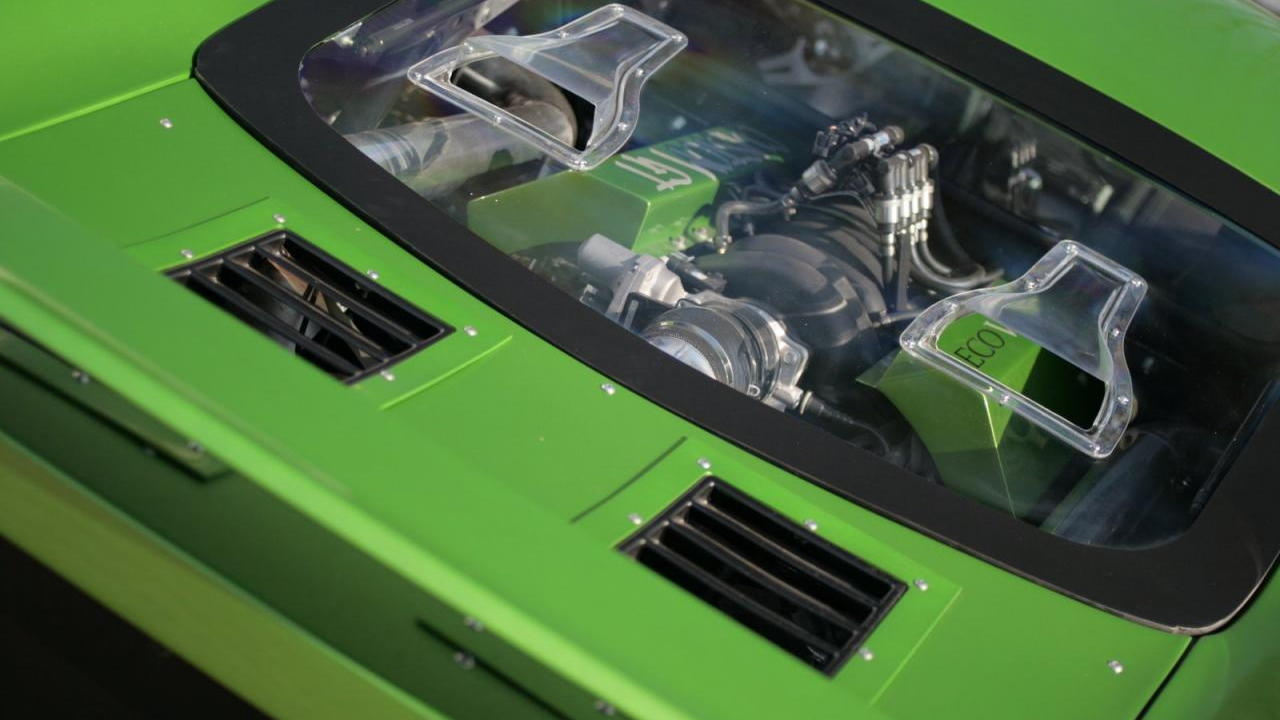 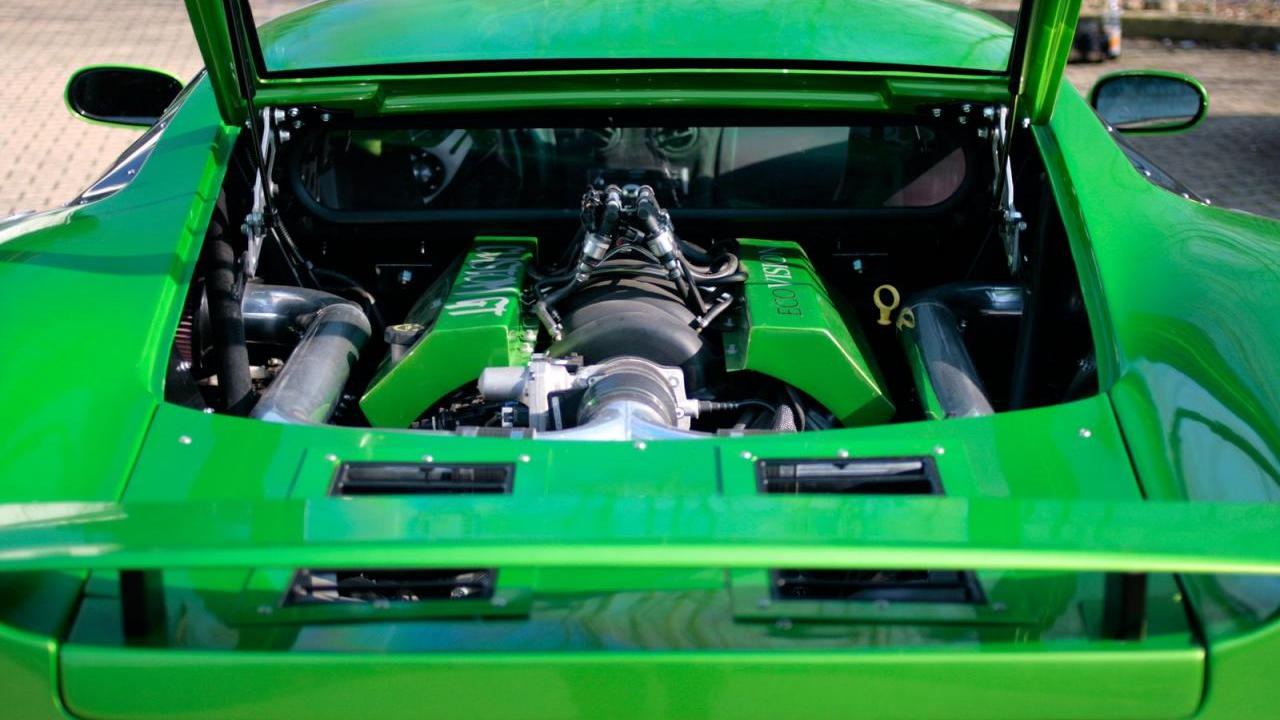 7
photos
It seems like every week--sometimes twice on Fridays--a new piece of hardware calling itself a supercar kicks out from the the trenches of some unknown automaker.

Unfortunately, most of these supercars are pretty derivative and vanilla.

Sometimes they're even eye-numbingly fluorescent.

This here CustomGT happens to be both. The German-built car hails from CCG Automotive and is the latest in a never-ending stream of supercars.

Like the neon-orange Vision SZR, the neon-green CustomGT is essentially the fruits of one man/team's dream to build his own super-coupe. That man is Tom Gerards, who sits at the helm of CCG.

As is one of the popular trends at the moment, including in the case of the Vision SZR, the CustomGT doesn't earn its "super" credentials from brute power alone, but from a combination of power and weight savings. Its two tuned Chevy Corvette engine options include a 6.0-liter V-8 worth 450 horsepower and a 7.0-liter V-8 worth 550 horsepower (740 horsepower with turbocharging). Big, bad and blue collar, but not necessarily the most powerful blocks on the block.

Helping eek every mph out of those engines, the CustomGT weighs just 2,200 pounds in "competition" tune. It sits on a tubular spaceframe chassis and features carbon fiber body panels.

GM V-8 attitude behind a light, nimble design allows for a 3.3-second 0-to-62 mph time and a top speed at the ever-frustrating 199 mph (a couple more pounds saved and that could be a round 200).

For those that want to add some green that isn't part of that horrible paint scheme, CCG also advertises an optional liquified-propane fuel system that cuts down on emissions and fueling costs. And maybe you could even hook it up to your grill at a supercar tailgate!