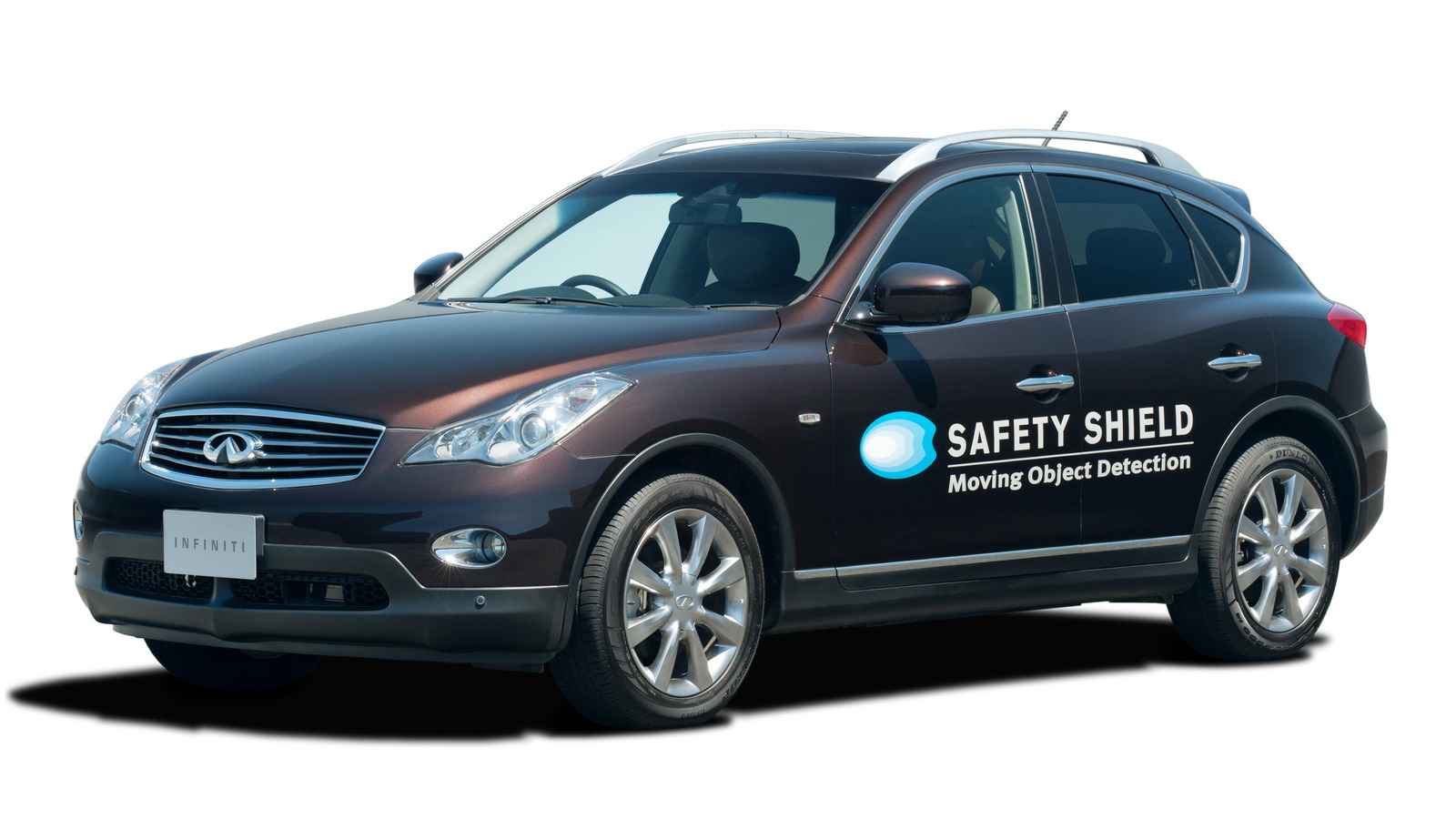 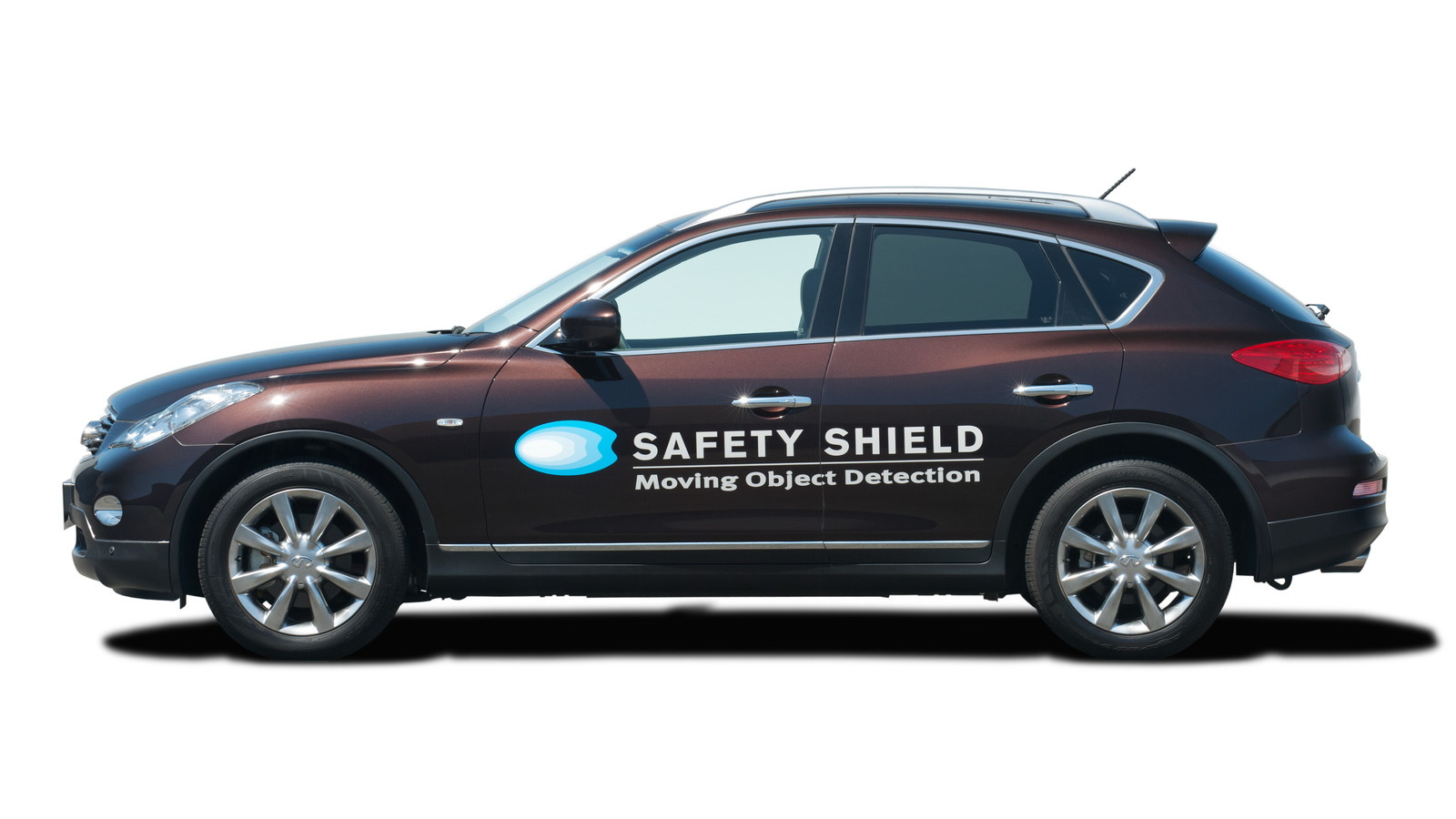 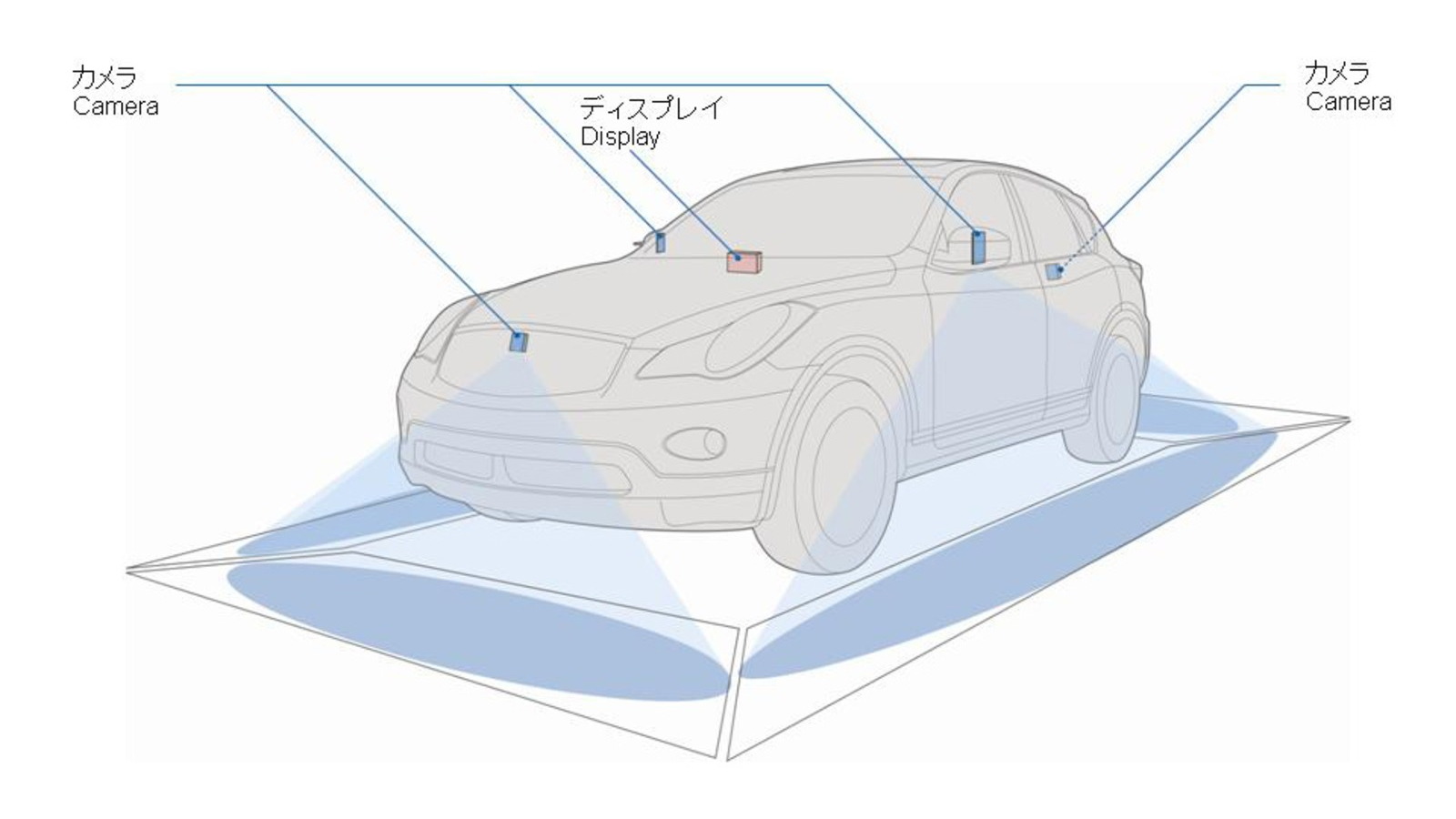 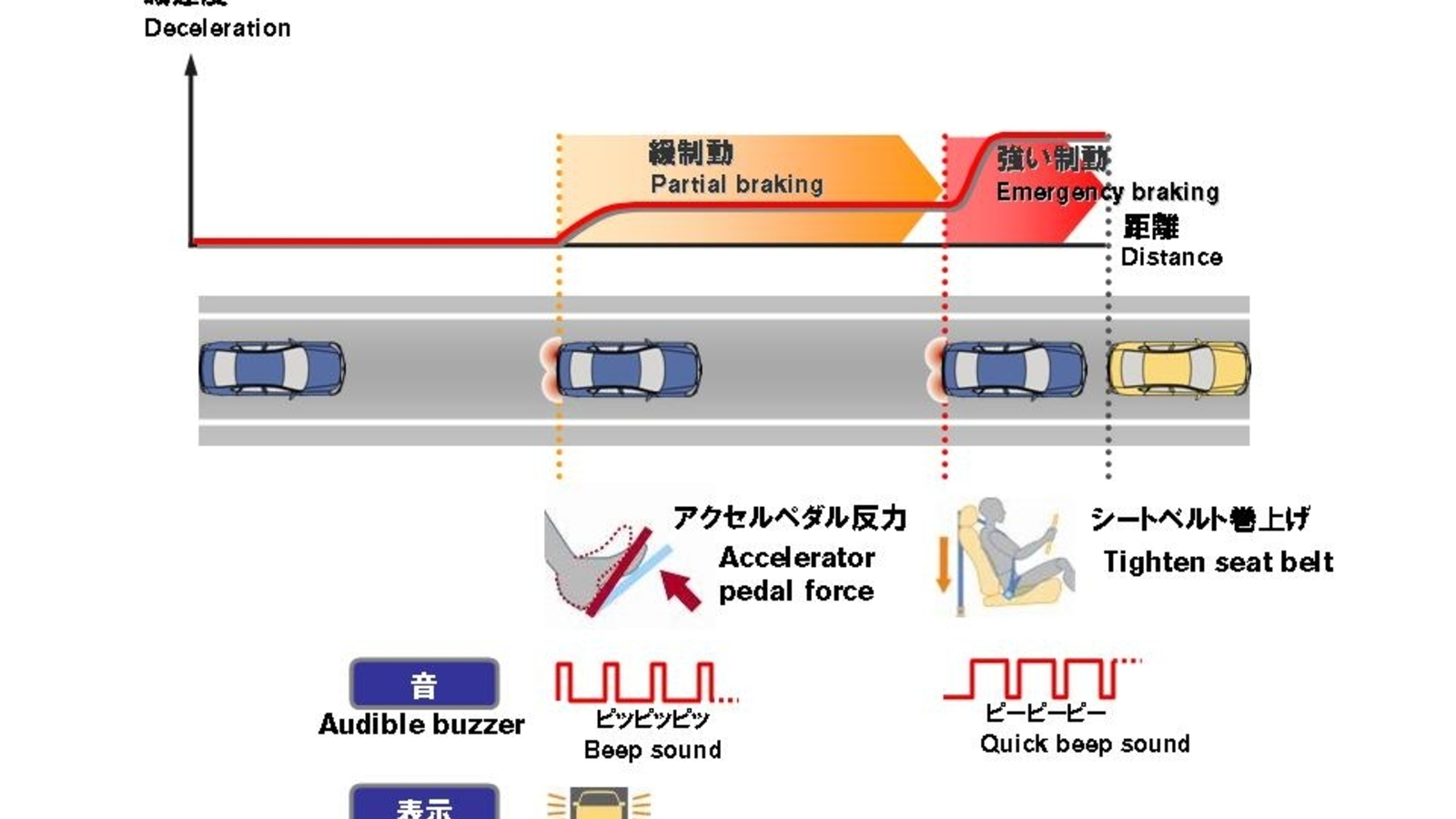 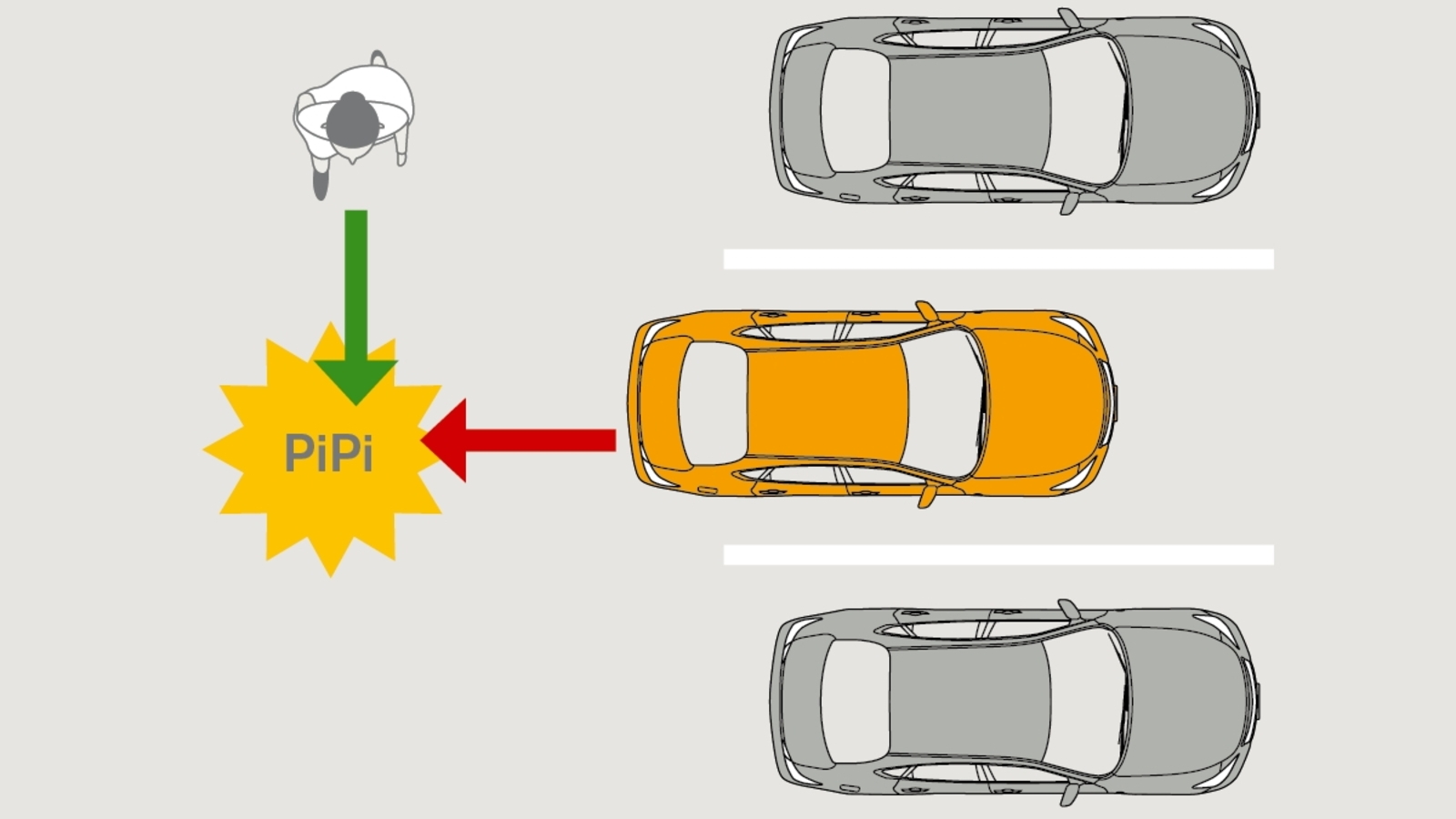 9
photos
Nissan has announced a range of new safety technologies aimed at reducing fatal and serious injuries, based on the automaker’s latest "Safety Shield" concept.

While it isn’t the mind-reading technology we reported on just last month, Nissan’s latest array of safety gizmos is still pretty advanced and should be coming to its production cars in the very near future.

The first is a new featured called “Acceleration Suppression for Pedal Misapplication”. This essentially prevents crashes where the driver accidentally presses the accelerator when they want to go for the brake.

Nissan has developed a function to recognize whether the vehicle is on a road or in a car park by using image signal data acquired by the Around View Monitor's four unit cameras. When the driver presses the accelerator pedal to the floor, this function allows the vehicle to accelerate if it is on a road, but not if it is in a parking spot.

This system is also designed to detect obstacles using sonar, and automatically applies the brake to help avoid or mitigate collisions when the vehicle is in danger of touching or colliding with nearby obstacles.

Nissan says this feature will be available in about two years.

The second feature is a “Multi-Sensing System with Rear Camera”.

Using the Around View Monitor once again, this new system detects people, other vehicles and road conditions in the rear and sides of the vehicle, to alert drivers of possible collision risks. This system has three functions, “Blind Spot Warning”, “Lane Departure Warning”, and “Moving Object Detection”.

While the first two features are fairly self explaining, the Moving Object Detection is essentially a passive warning system used when backing up. When a vehicle is placed in reverse, the rear camera's image processing function works to detect moving objects or people, such as pedestrians, around the vehicle. On detection of a moving object, the driver is warned with a buzzer and display signals.

This third system essentially monitors vehicles in front but out of view using advanced sonar technology.  When the system determines the need to decelerate, such as pileup ahead of heavy traffic, it warns the driver in advance with a buzzer, signal on display, and also by tightening the seat belt.

As mentioned, we can start looking forward to some of these technologies as early as next year.