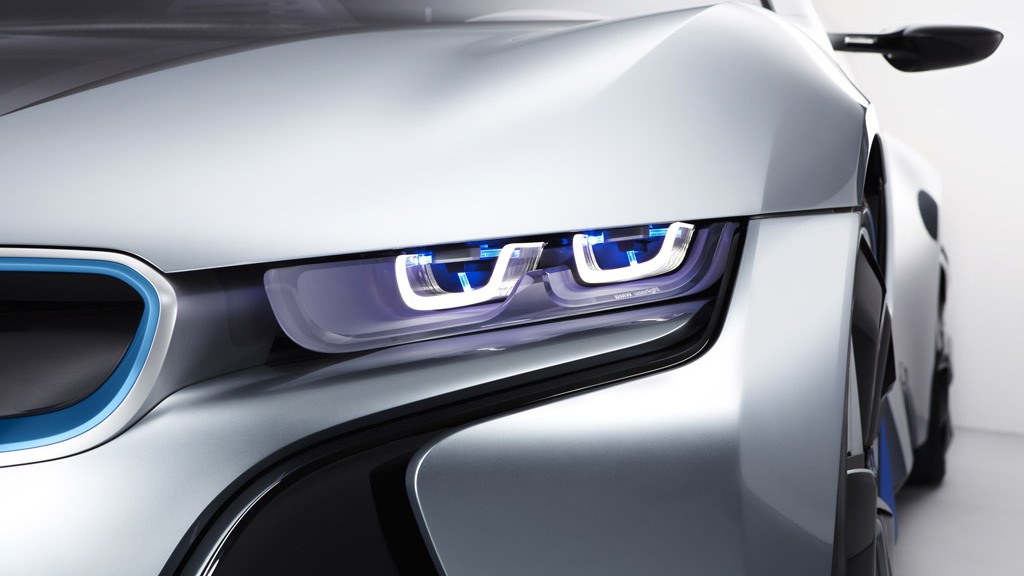 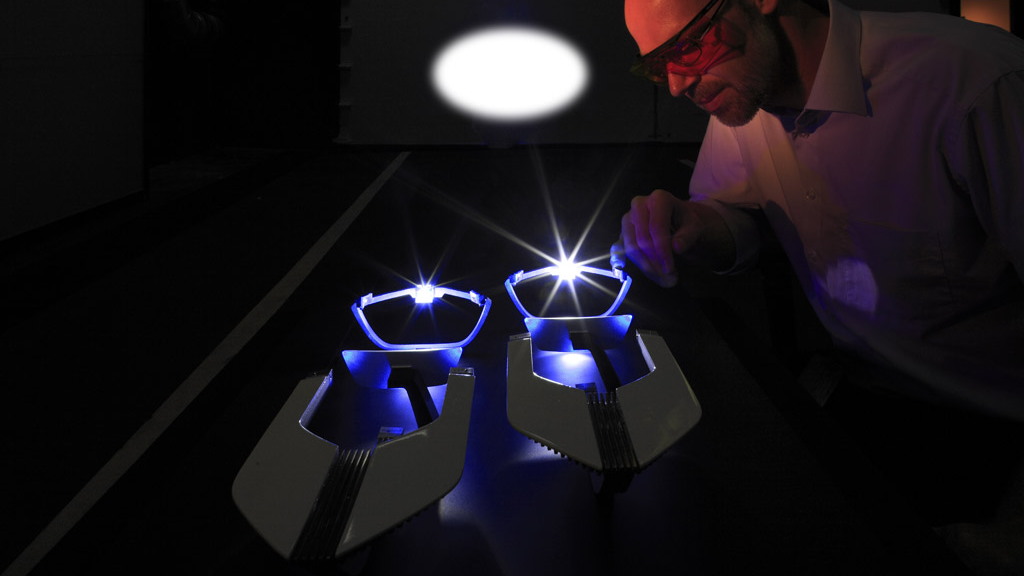 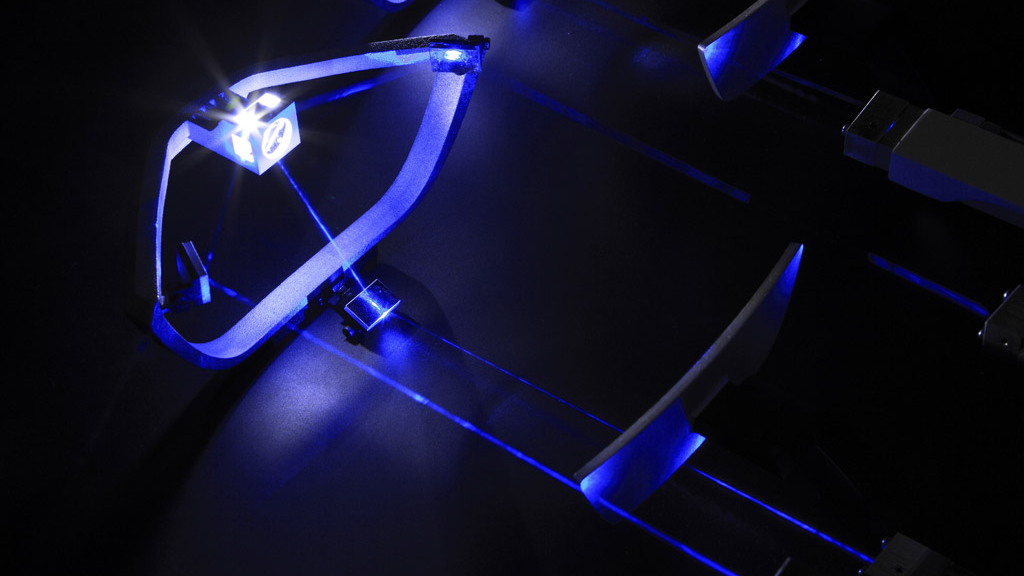 5
photos
Much of BMW's recently detailed ConnectedDrive technologies sound like things we'll see deep in the future, maybe on our grandson's Bimmer.

But at least one of these technologies is scheduled to hit the market within the next few years.

In a conversation with Inside Line, BMW's optical systems designer Hanafi Abdul said that laser headlights will start appearing on BMW vehicles within the next two to three years. Abdul actually indicated that the technology itself is production ready, but BMW is waiting for the right application.

Given that the laser headlights made their conceptual debut on the i8, we'd expect to see that model include them when it debuts in production form at the 2013 Frankfurt Auto Show. BMW may even debut the laser lights before that model, according to Abdul.

BMW frames laser headlights as the next logical step from LED headlights, claiming that they're 1,000 times brighter, smaller, more efficient (and fuel economical) and farther-casting than LED lamps. They also look pretty damn cool, and because of their smaller size, could be used to change the front-end styling.

Laser beams shooting out of vehicles may bring visions of science fiction and world domination, but according to BMW, they are completely safe to humans, animals and nature. Before firing out onto the roadway, the blue laser light is converted to a pure white light that is benign and pleasant to the eye.

Within the greater ConnectedDrive framework, laser headlights will function with other optical technologies to provide the best possible visuals to the driver. The Dynamic Light Spot is a system under development in Munich that uses sensors to identify and light up animals and pedestrians in the road ahead.